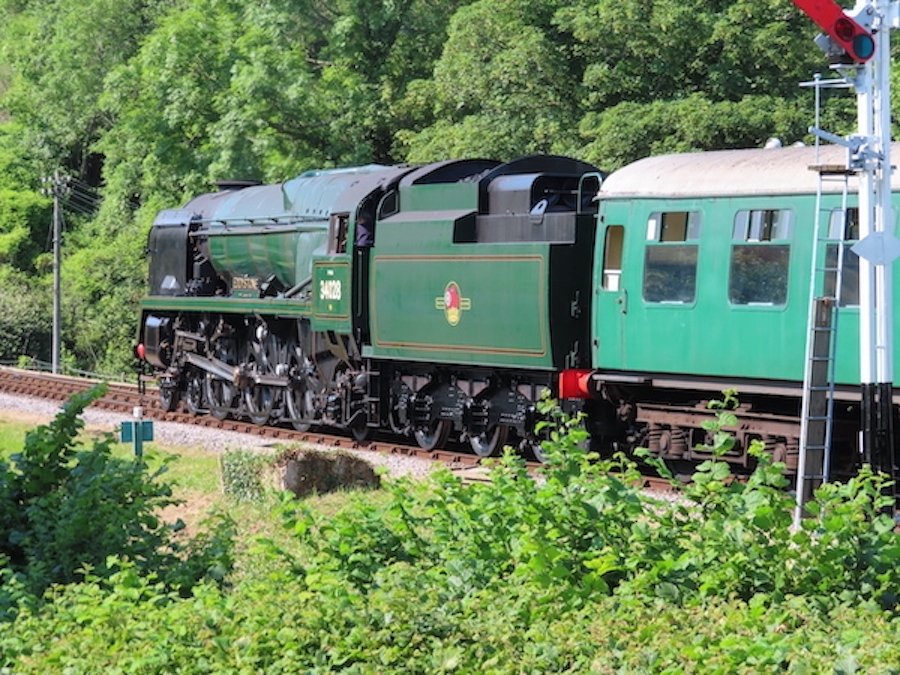 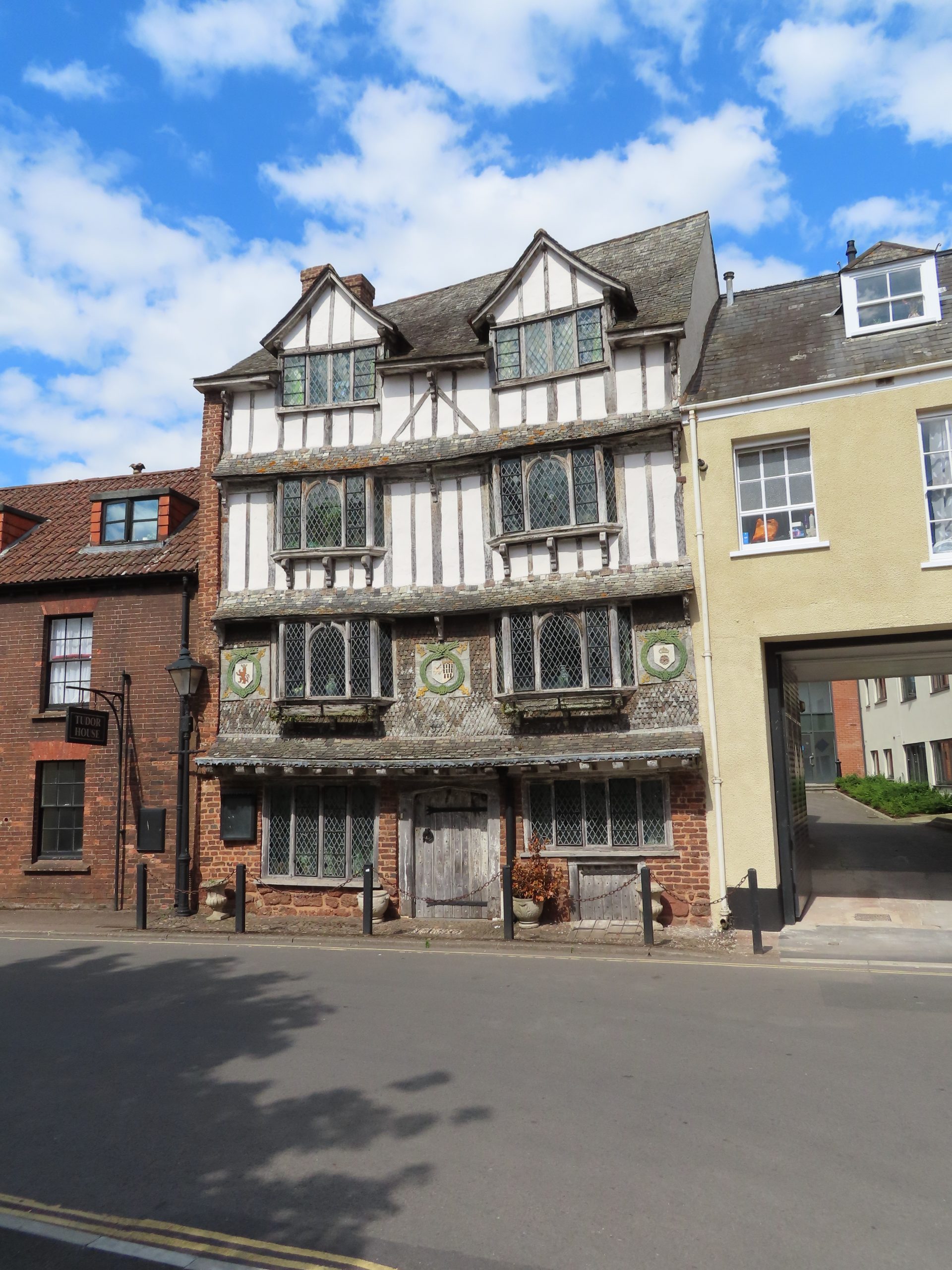 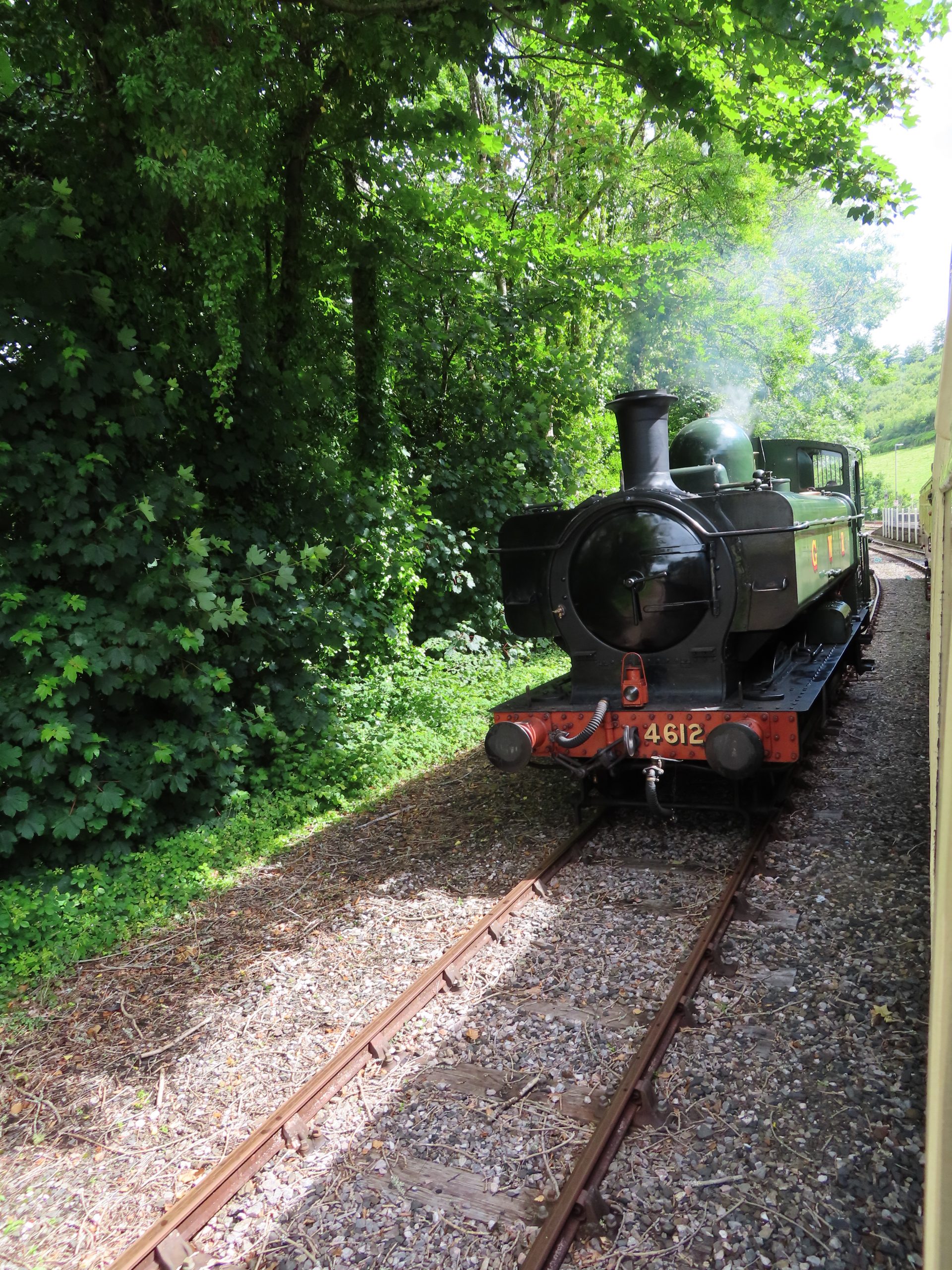 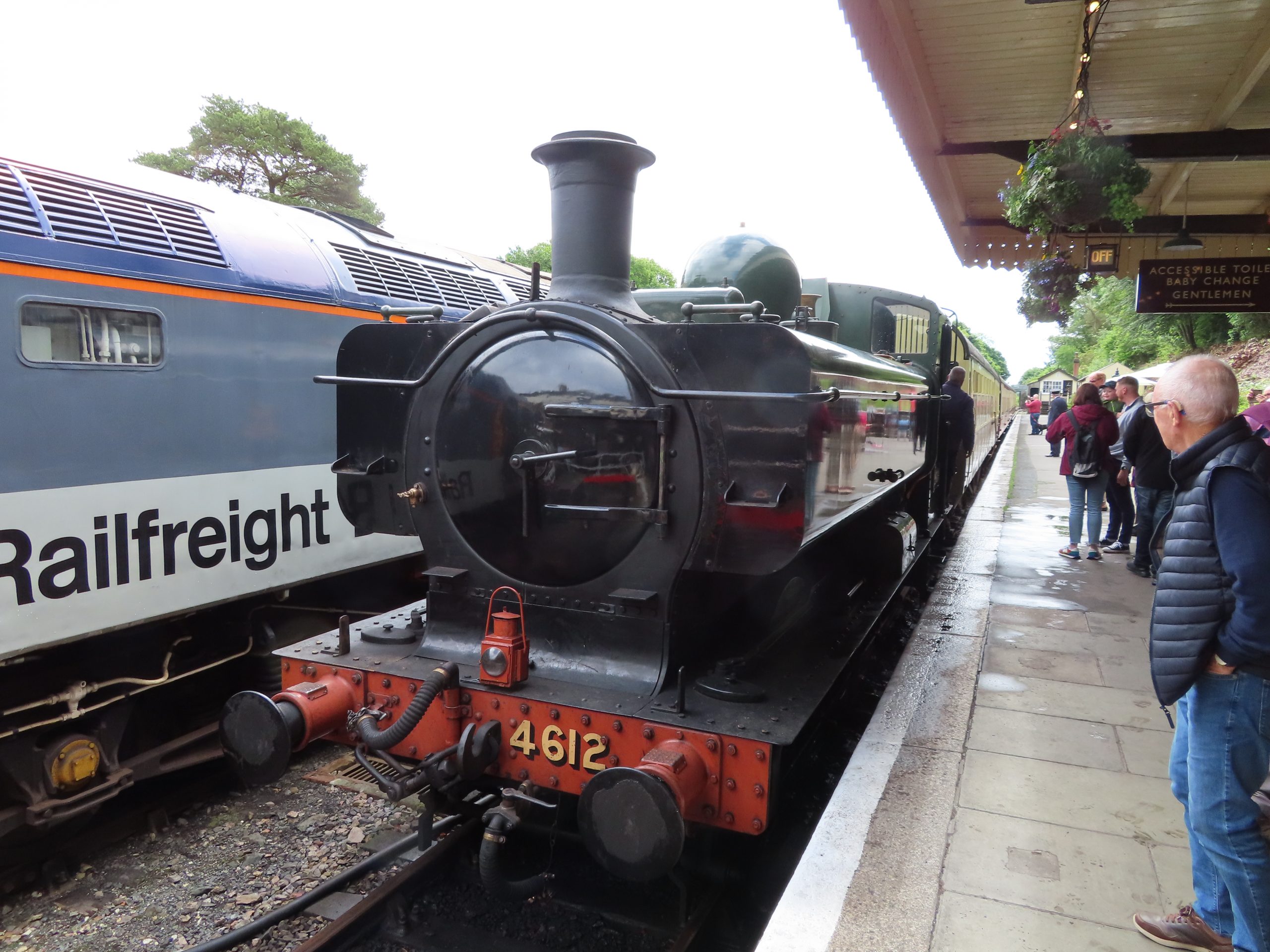 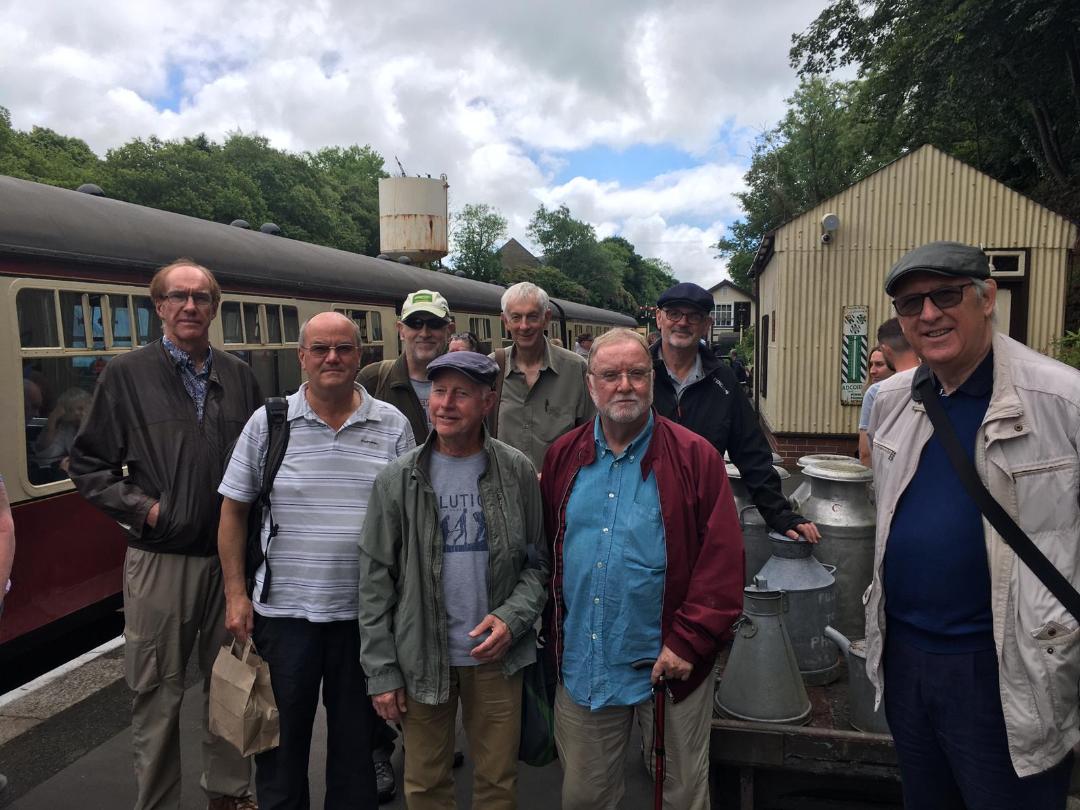 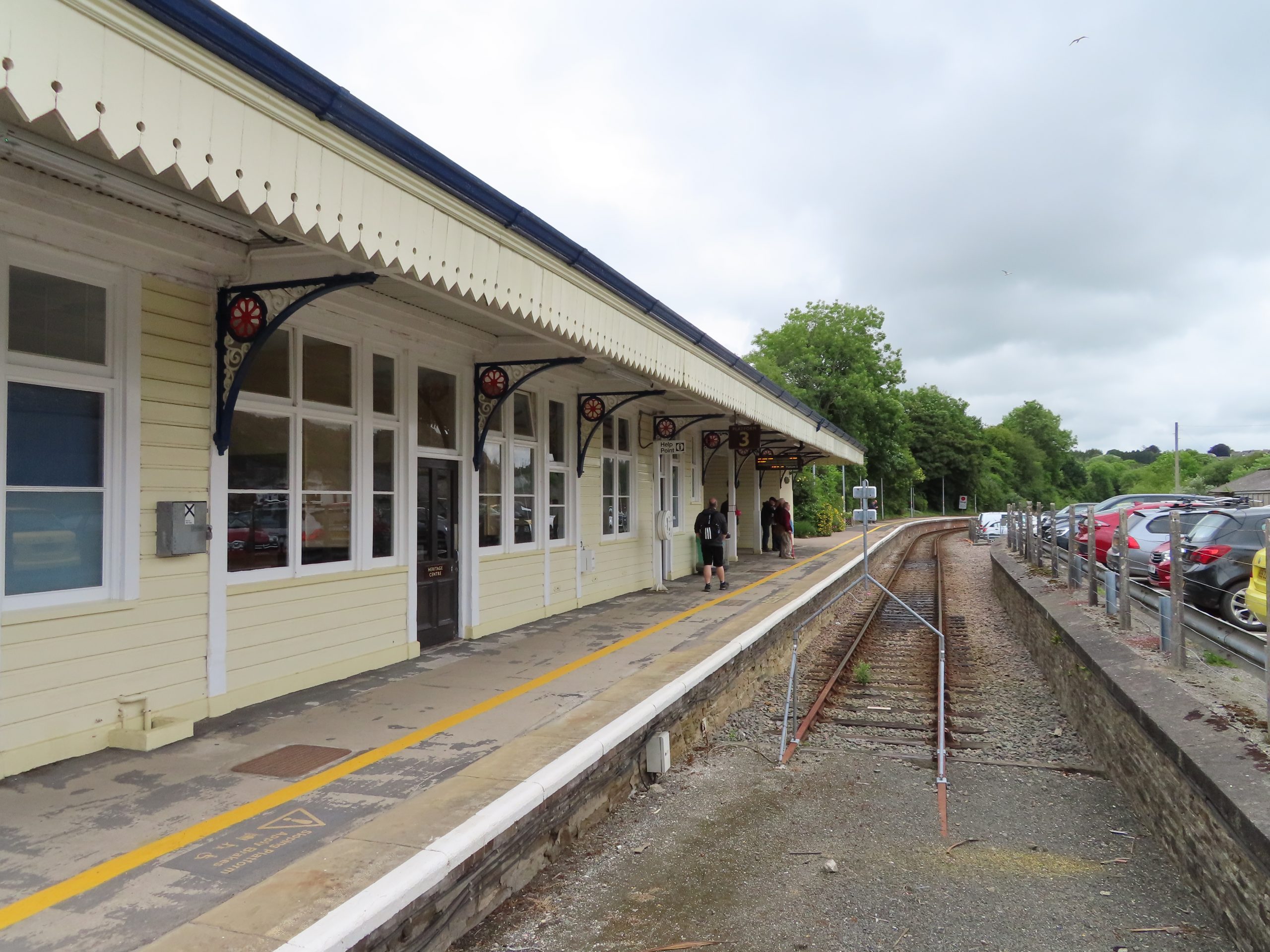 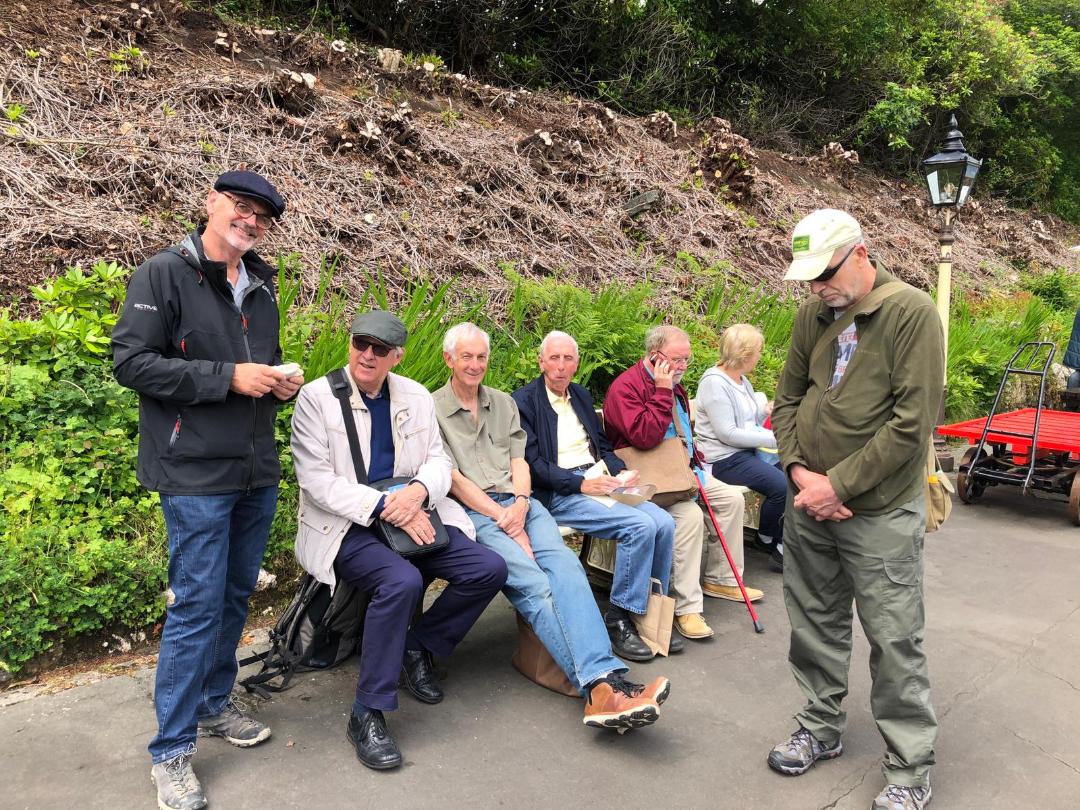 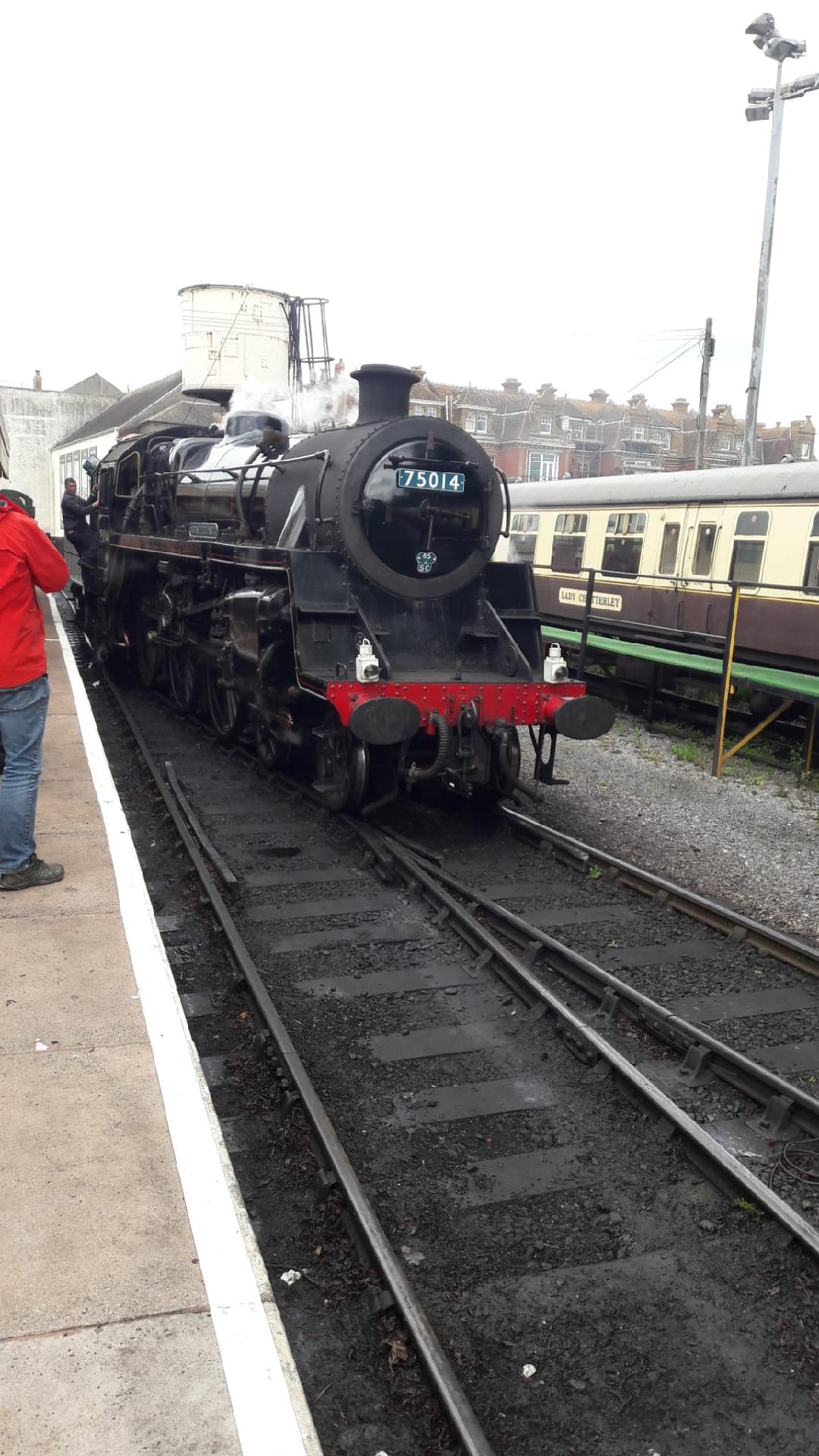 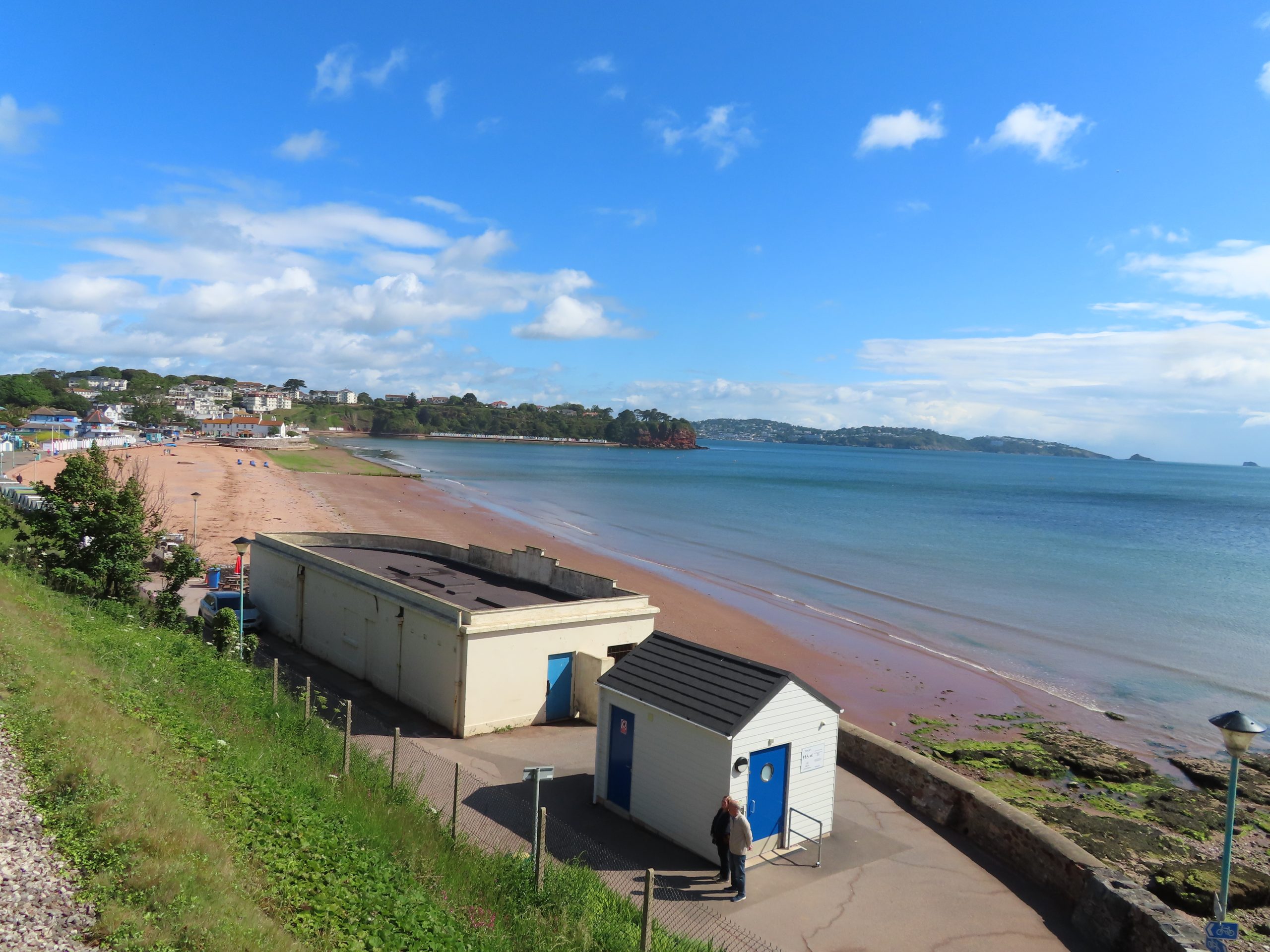 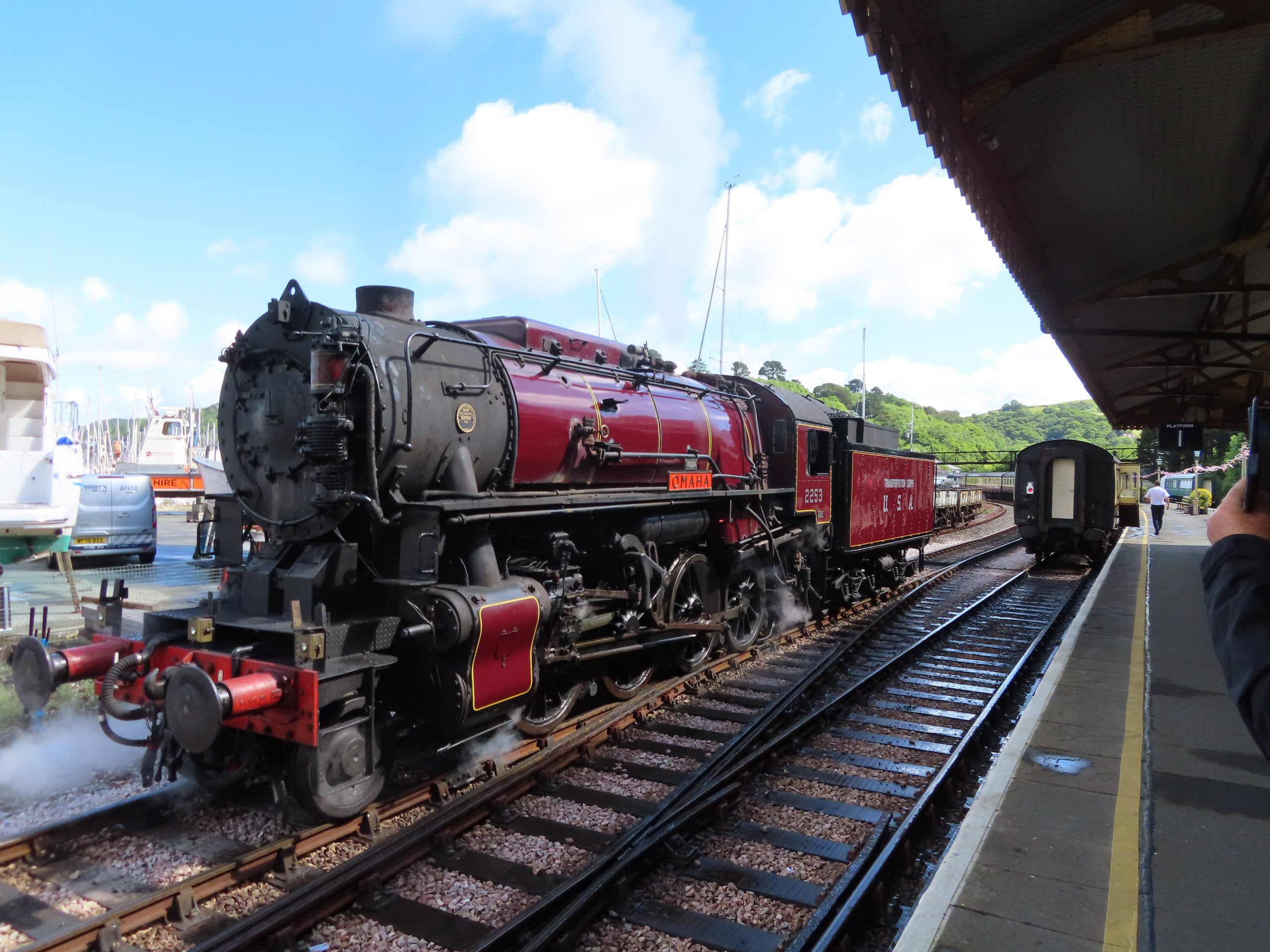 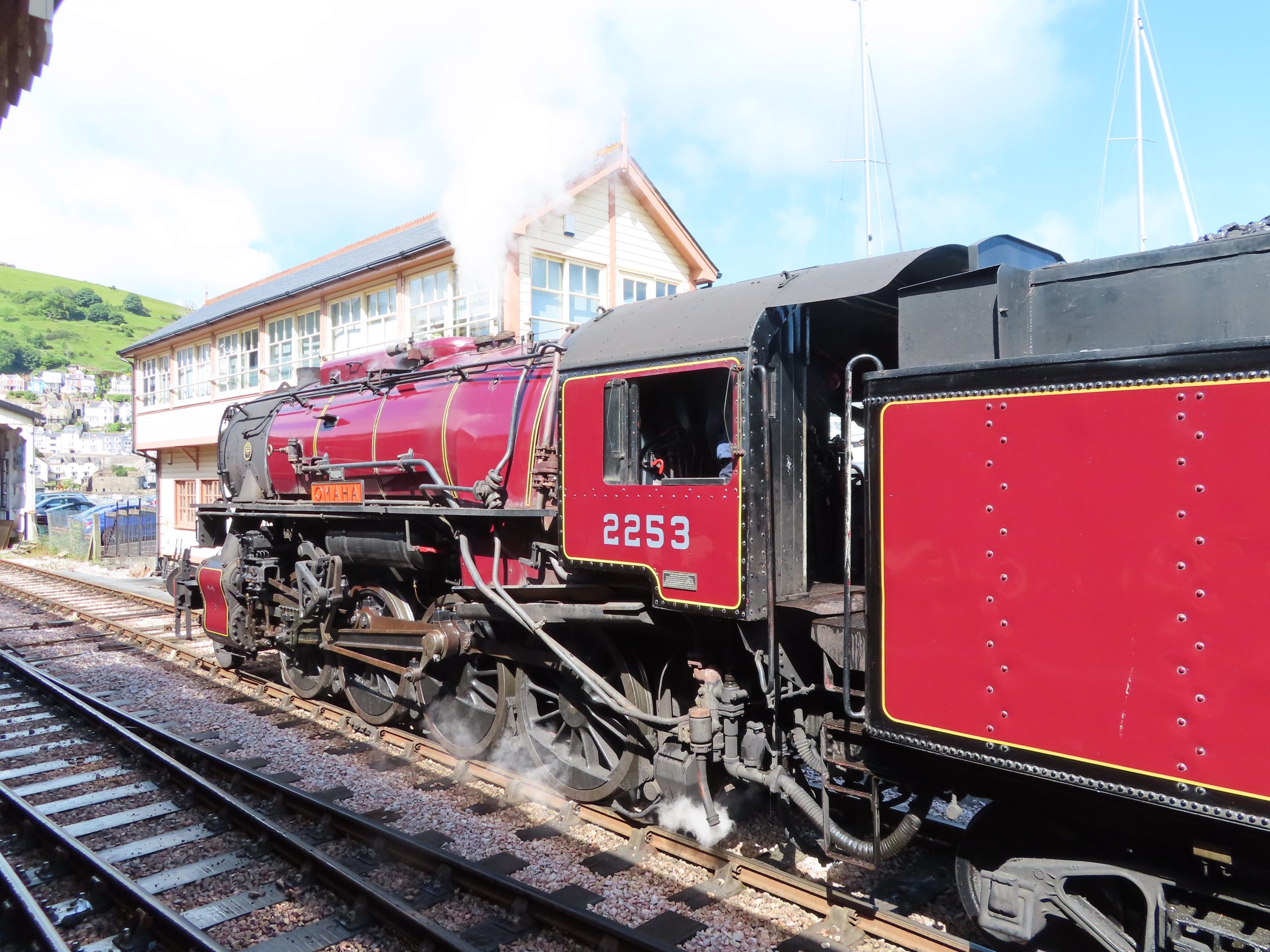 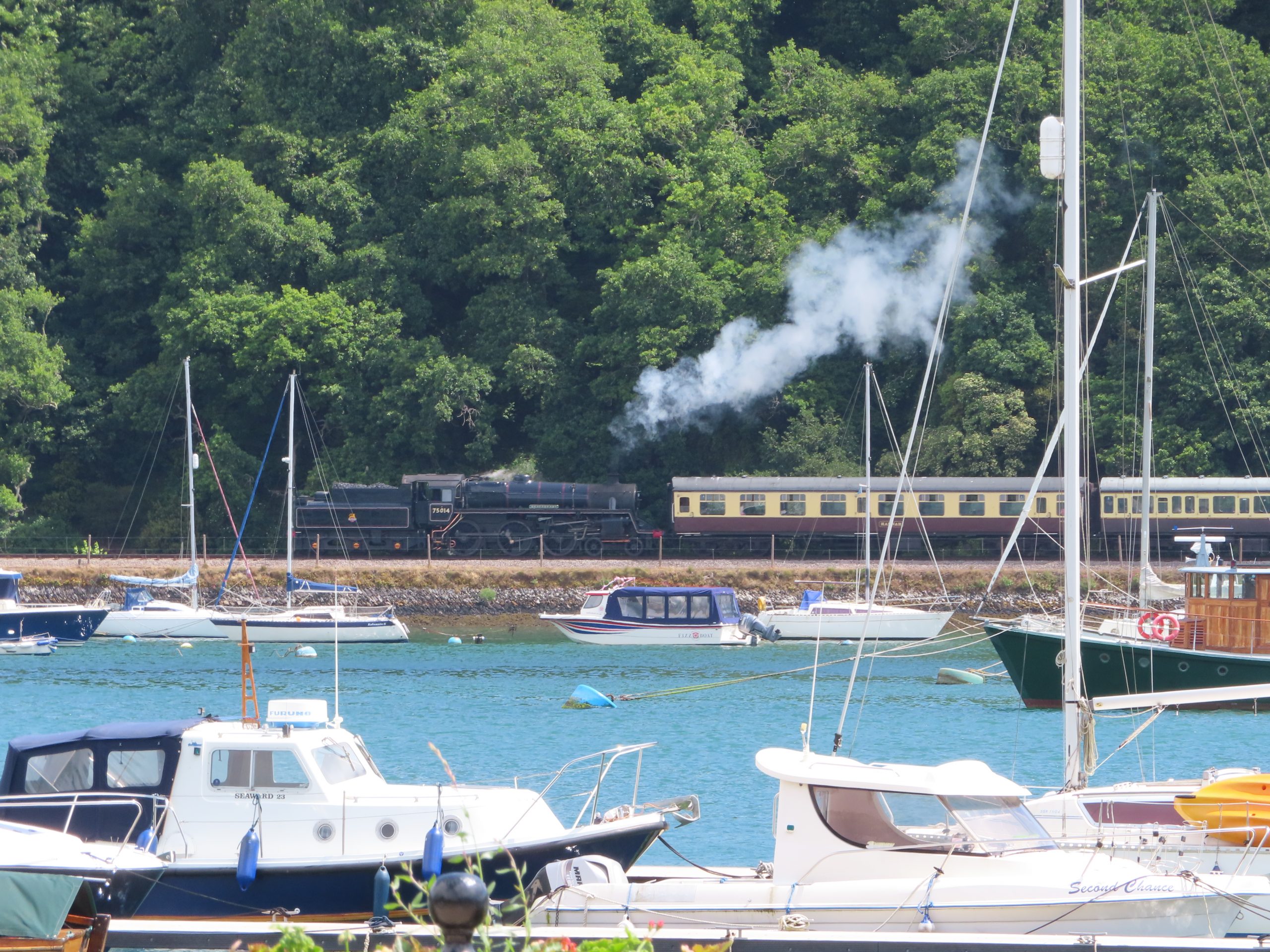 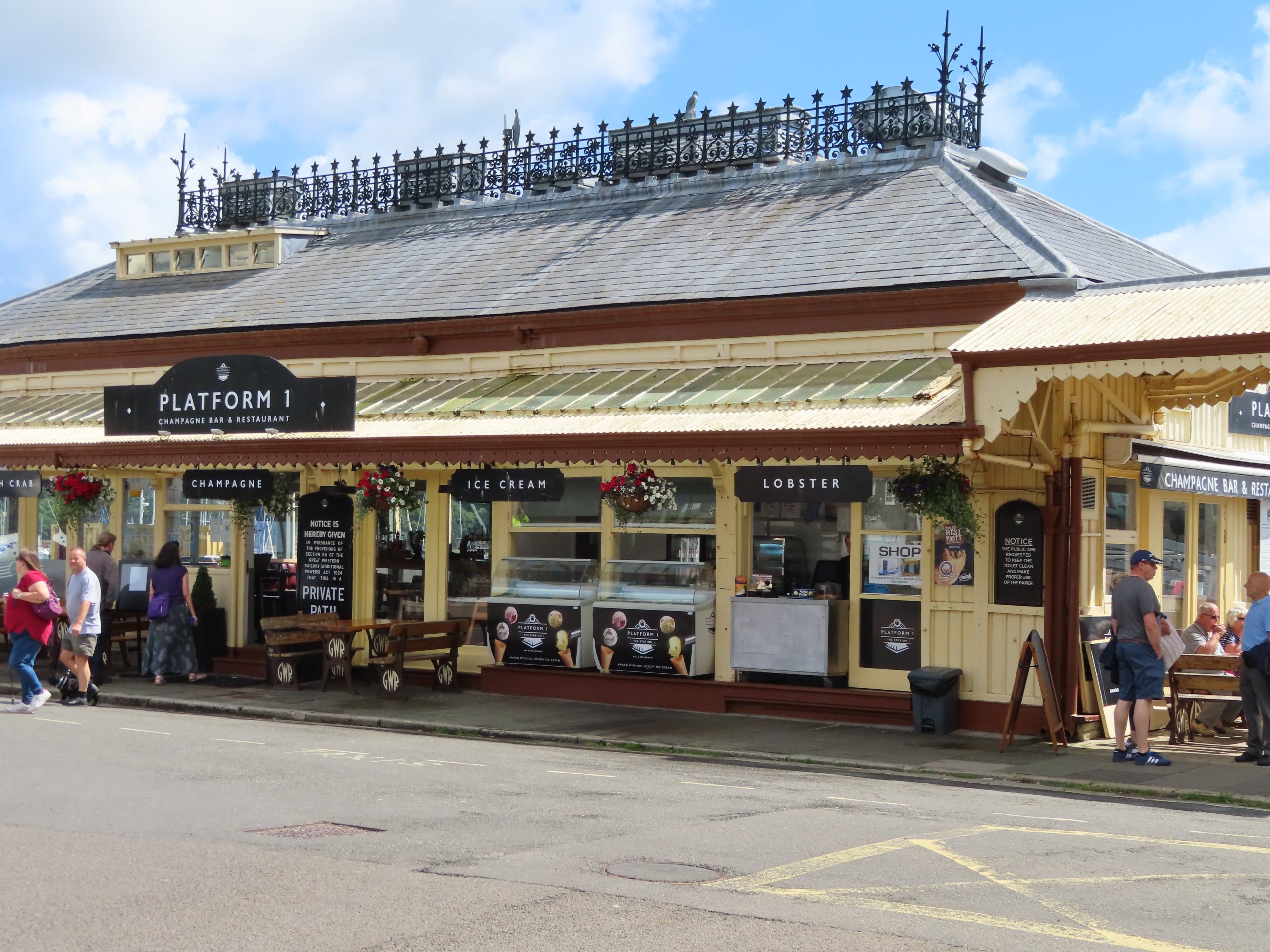 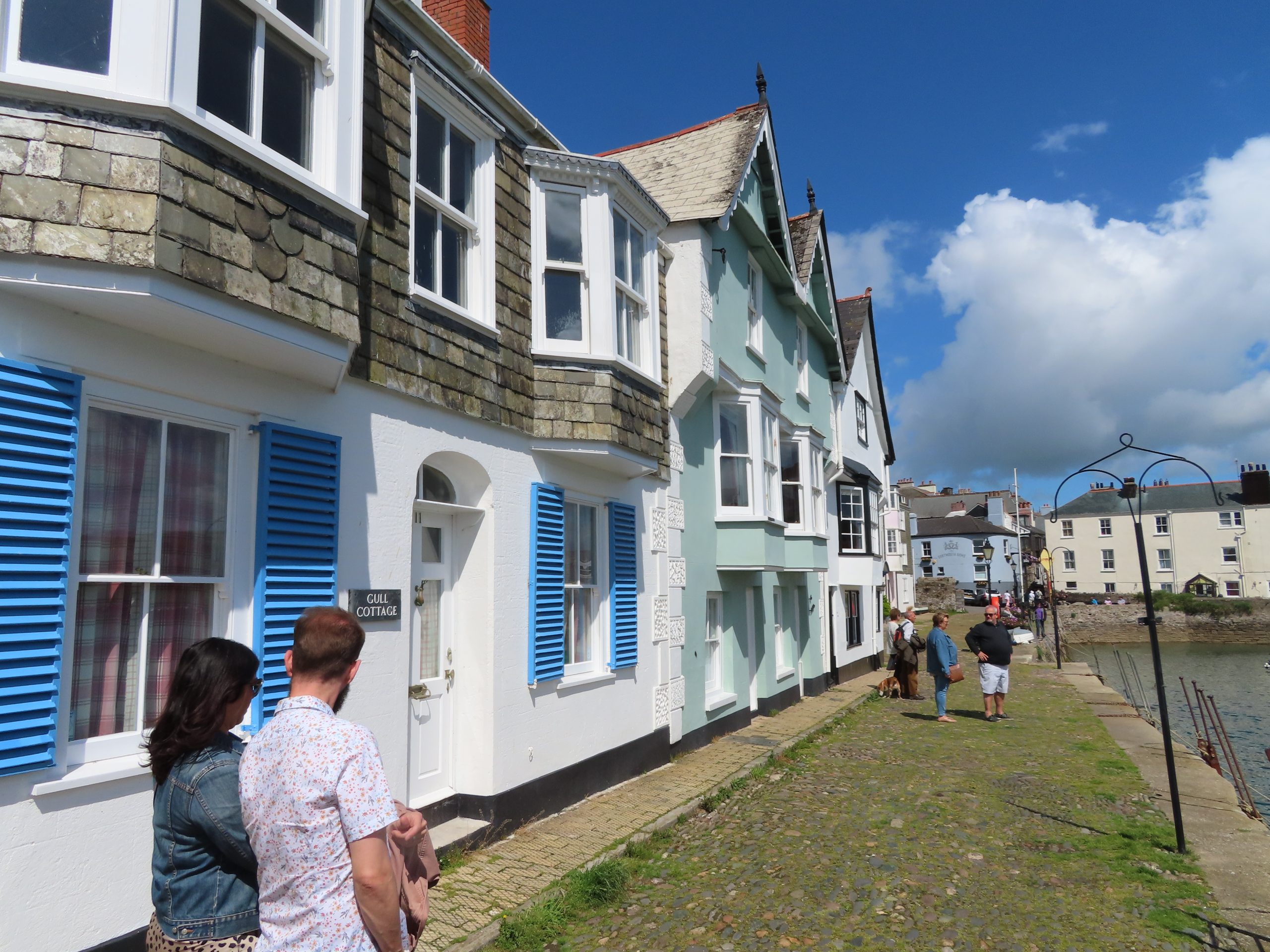 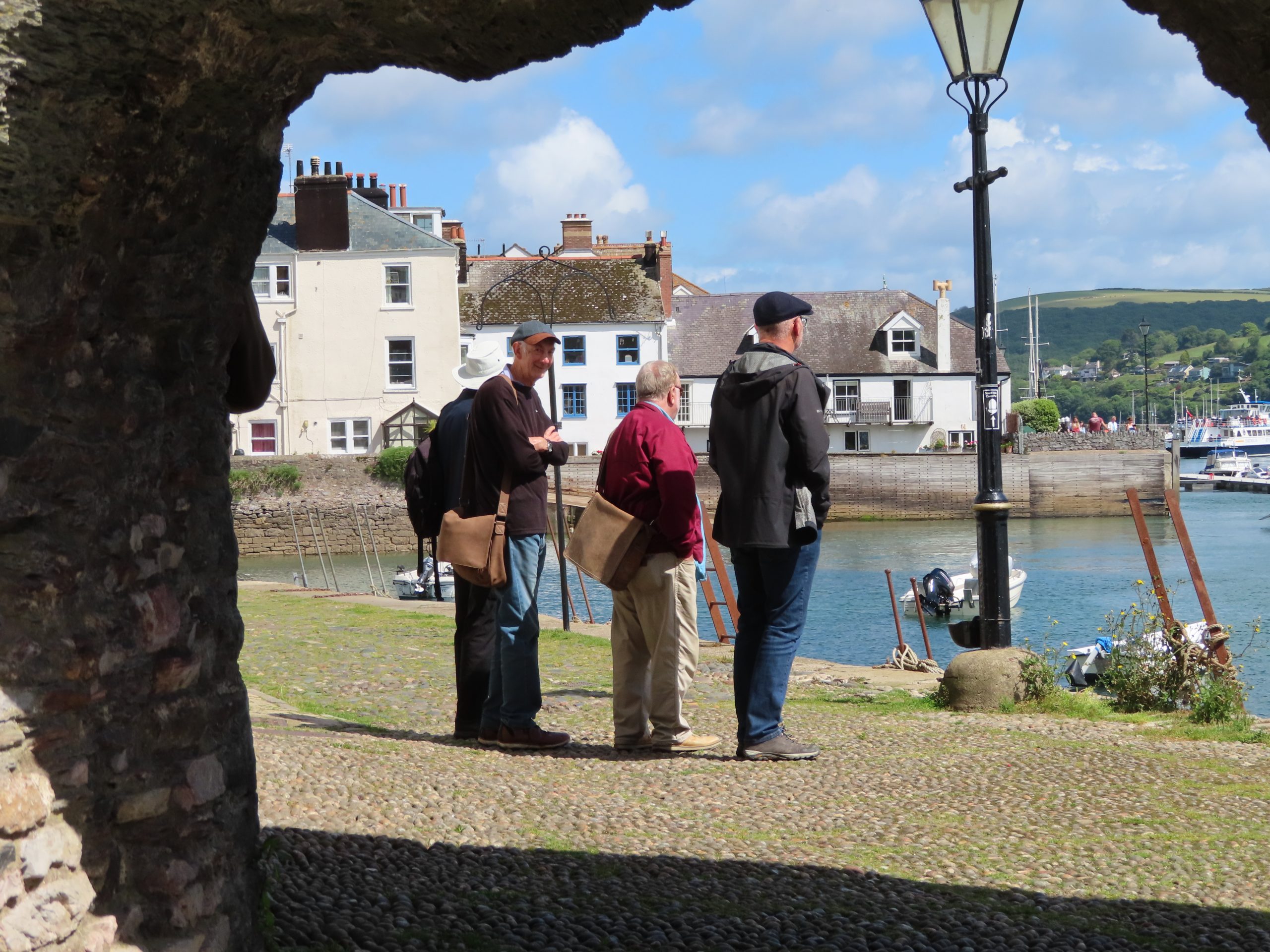 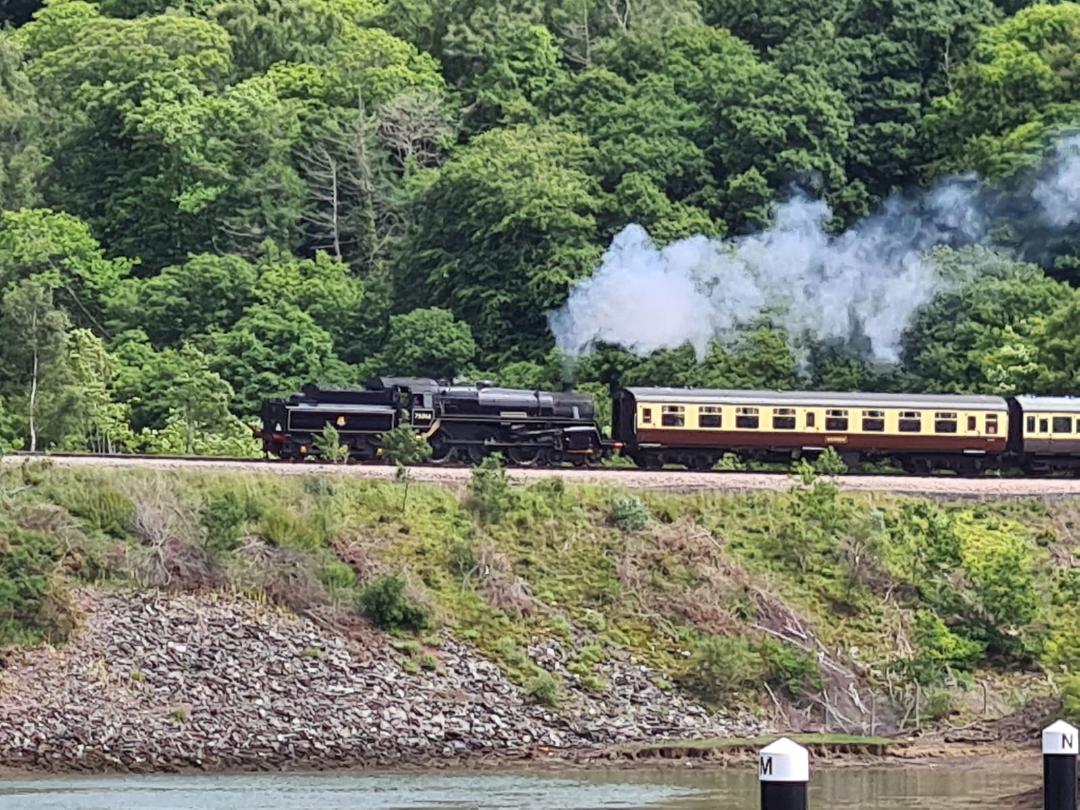 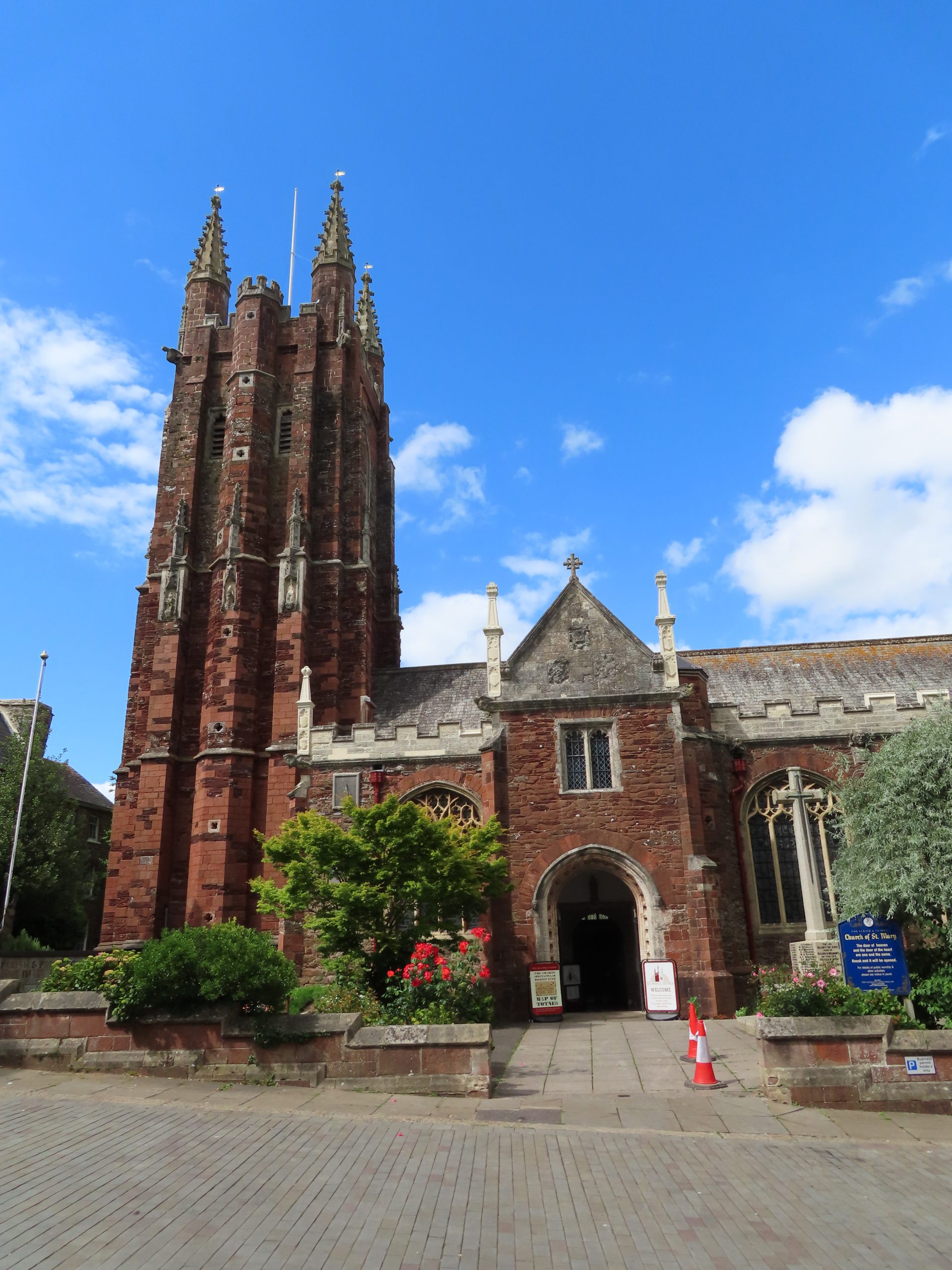 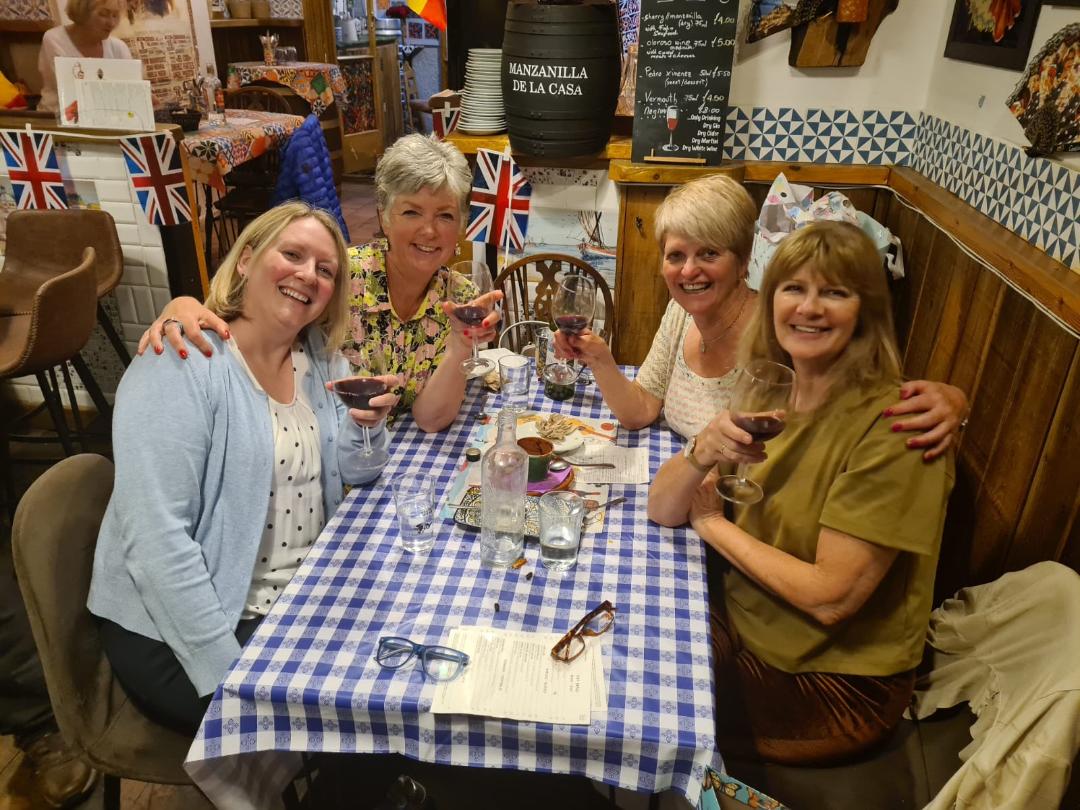 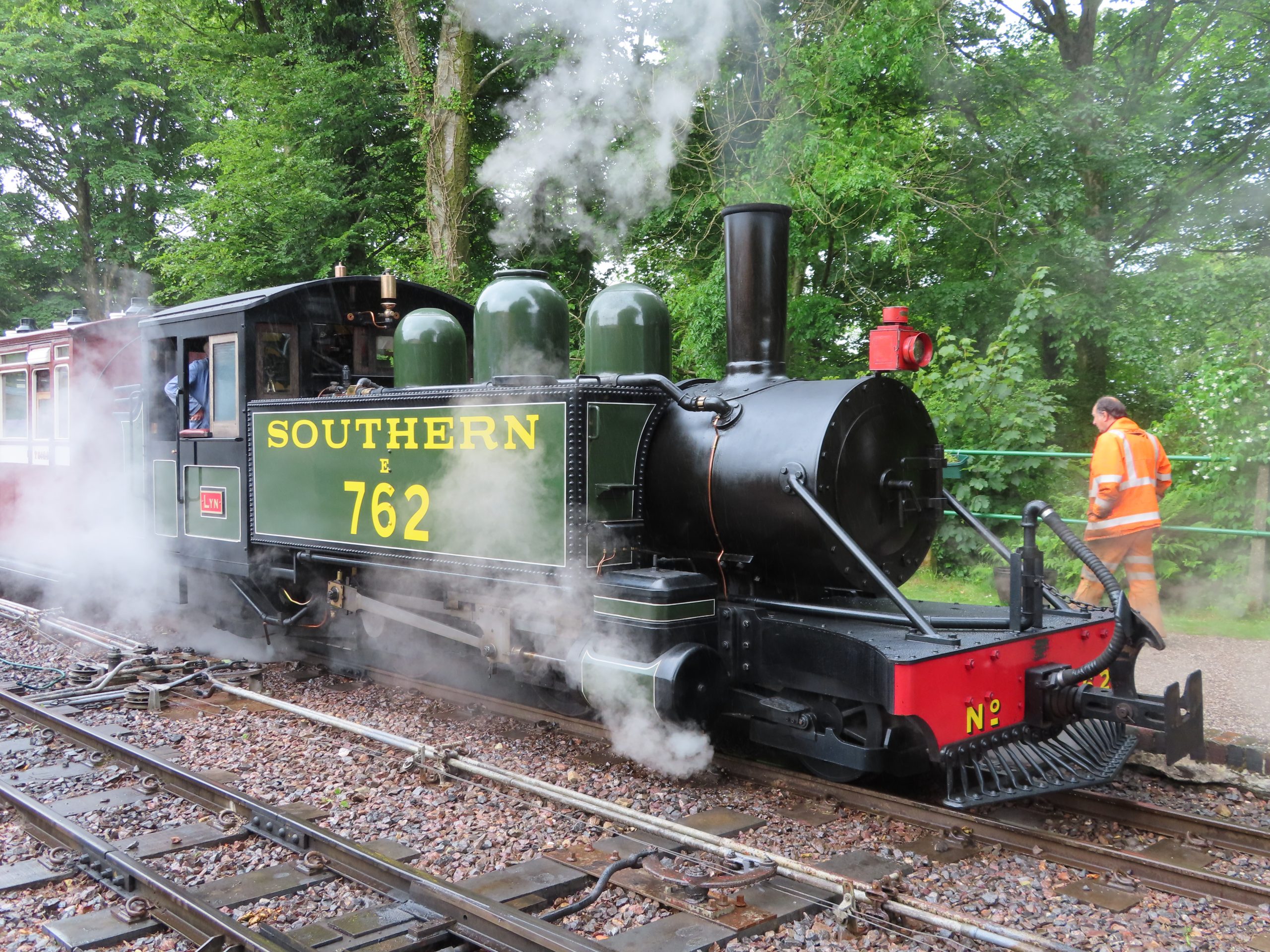 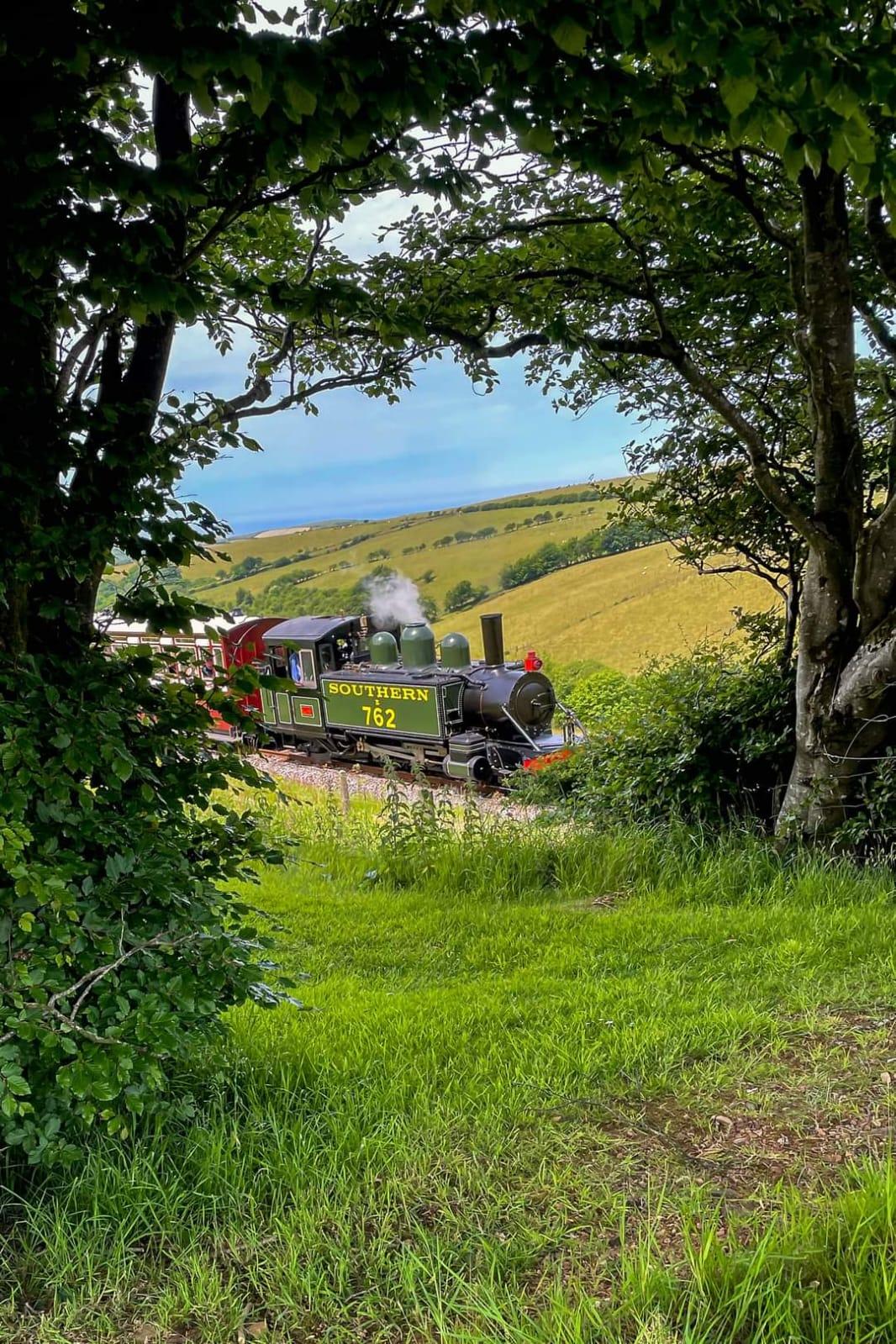 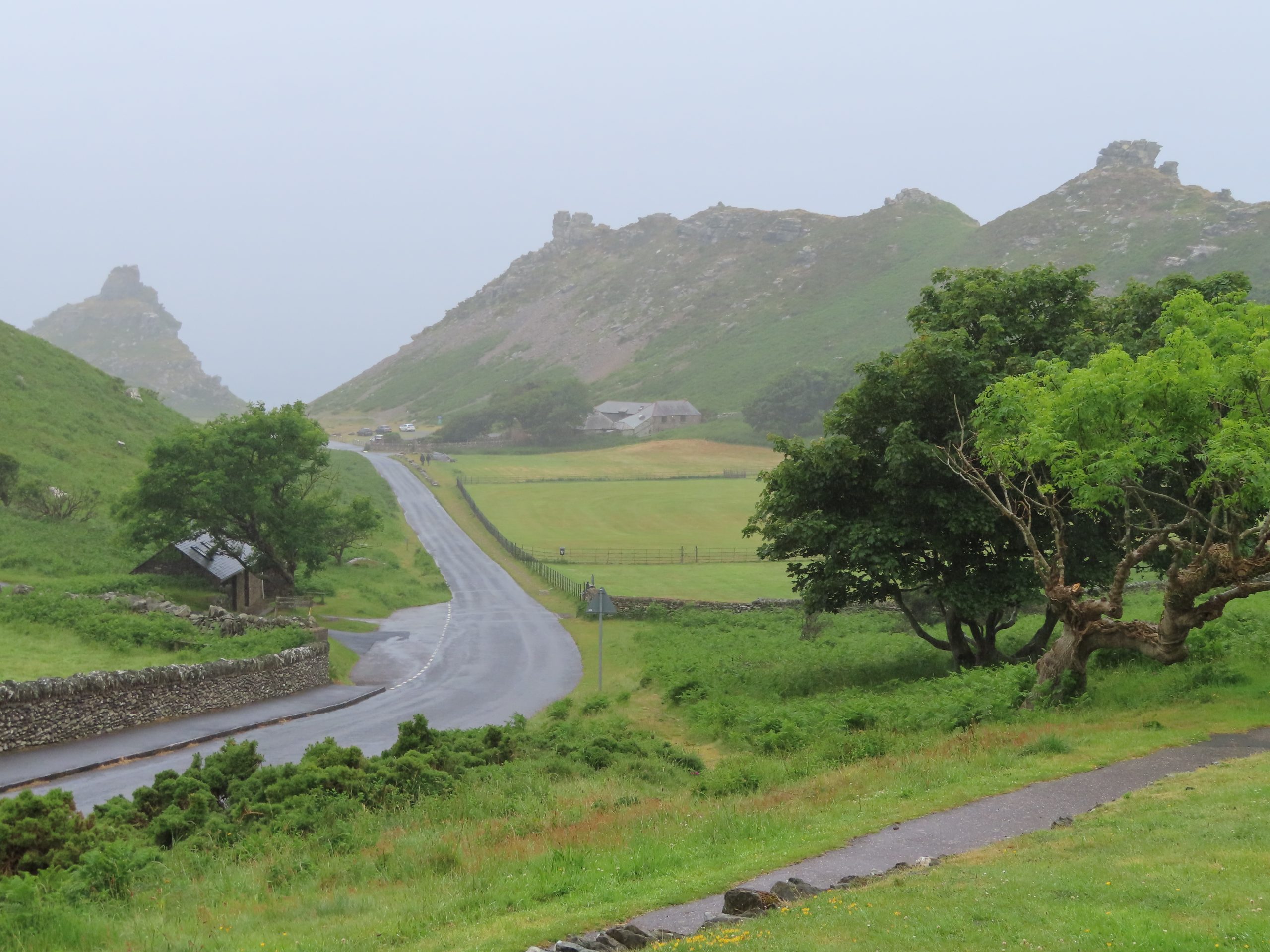 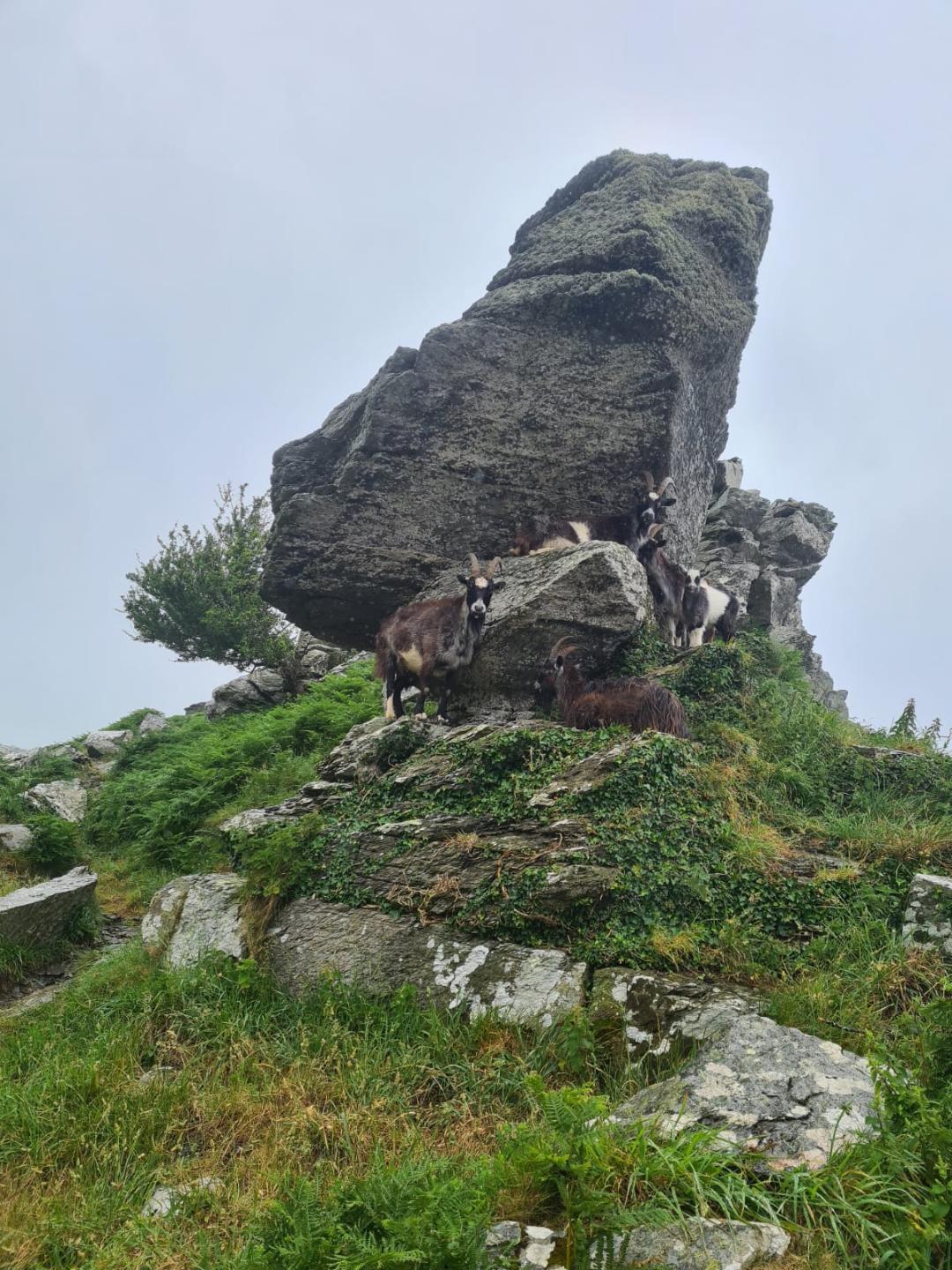 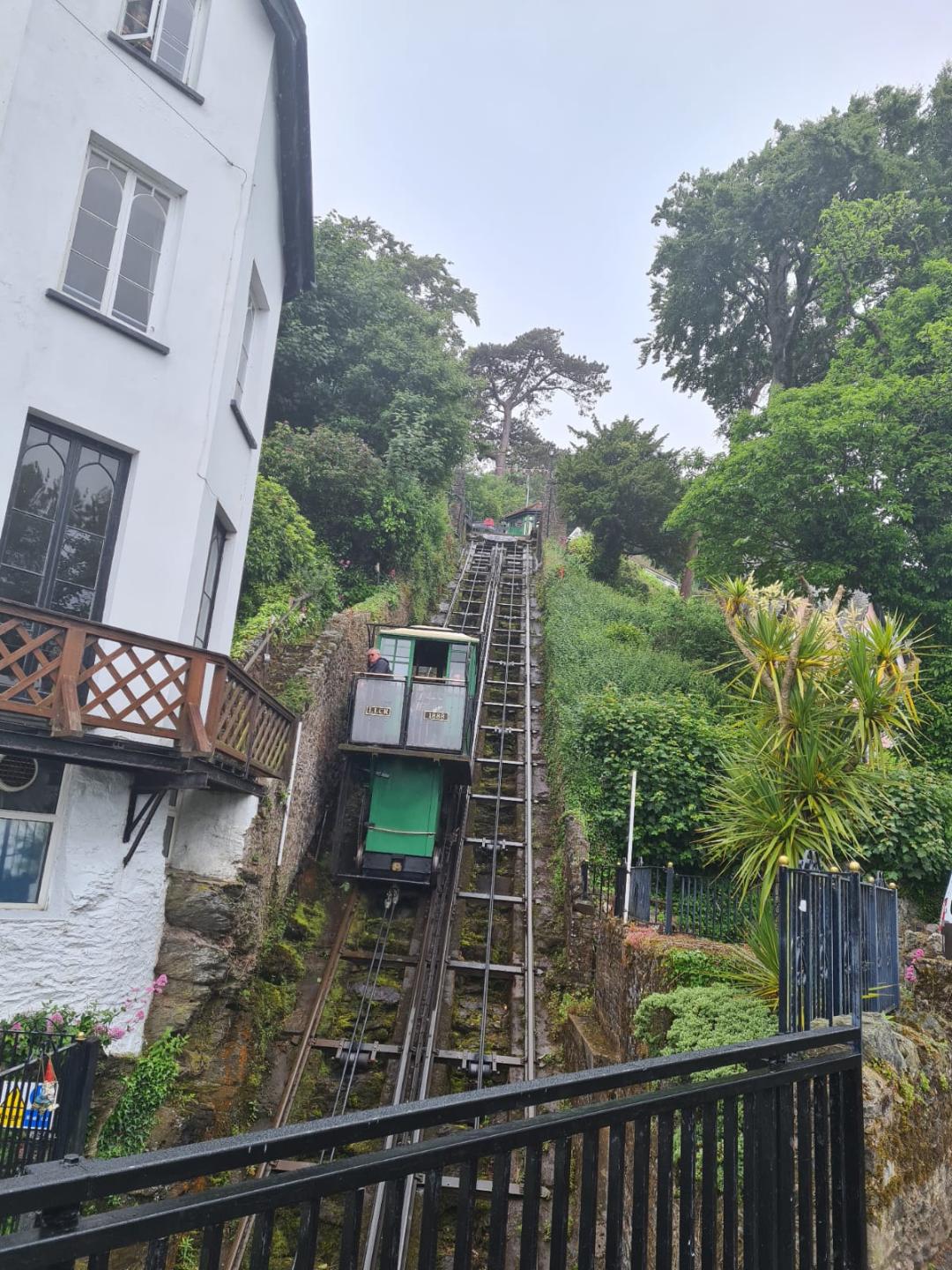 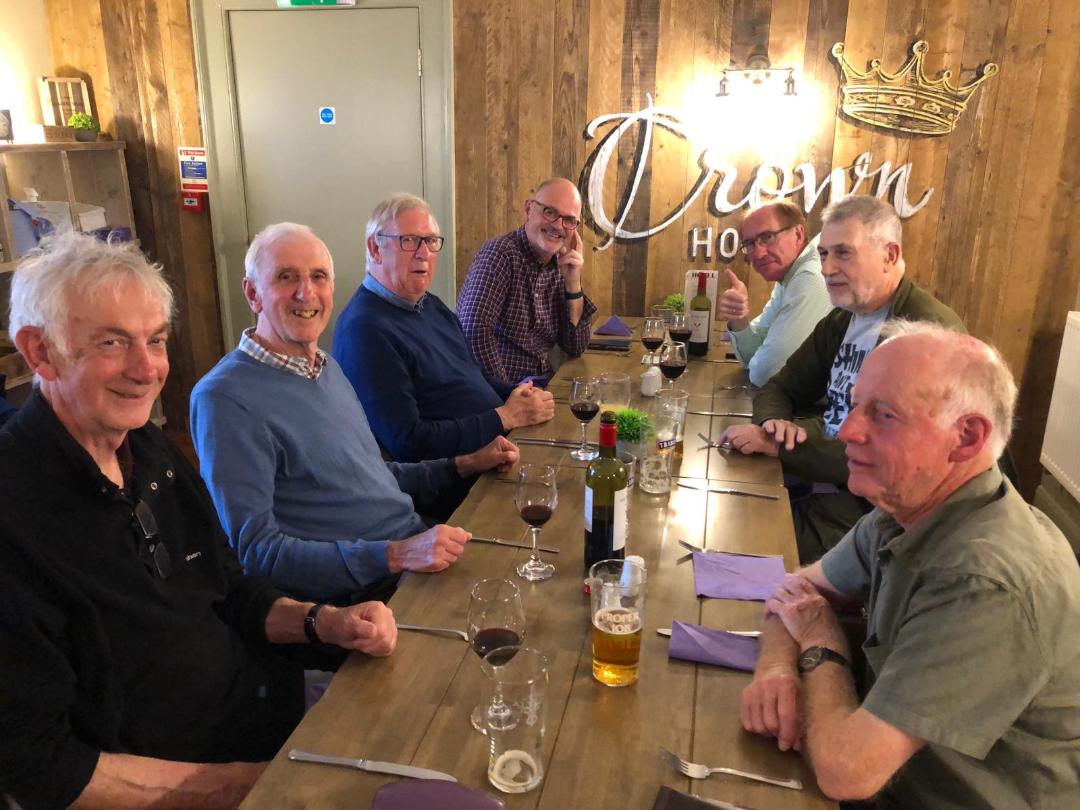 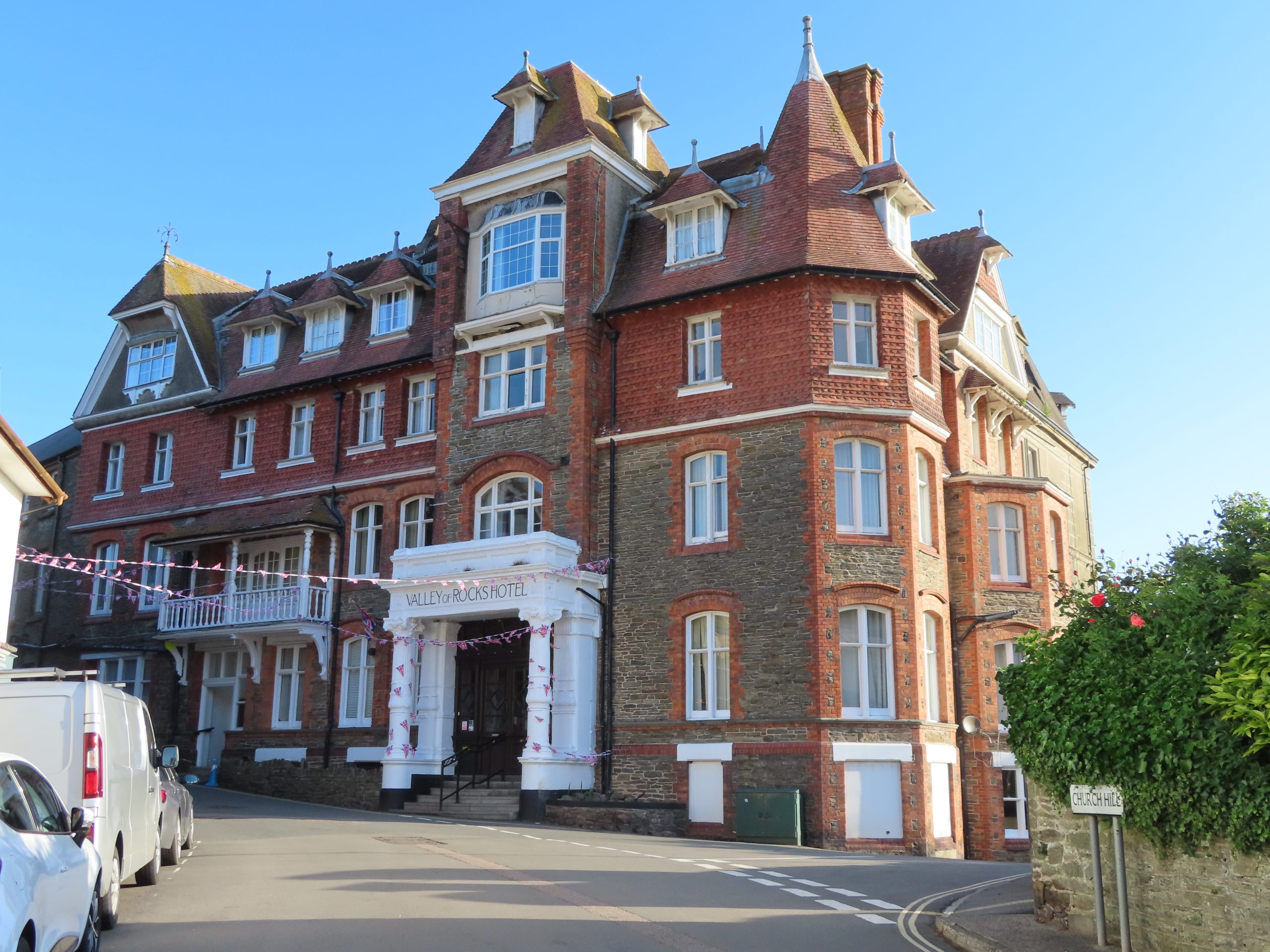 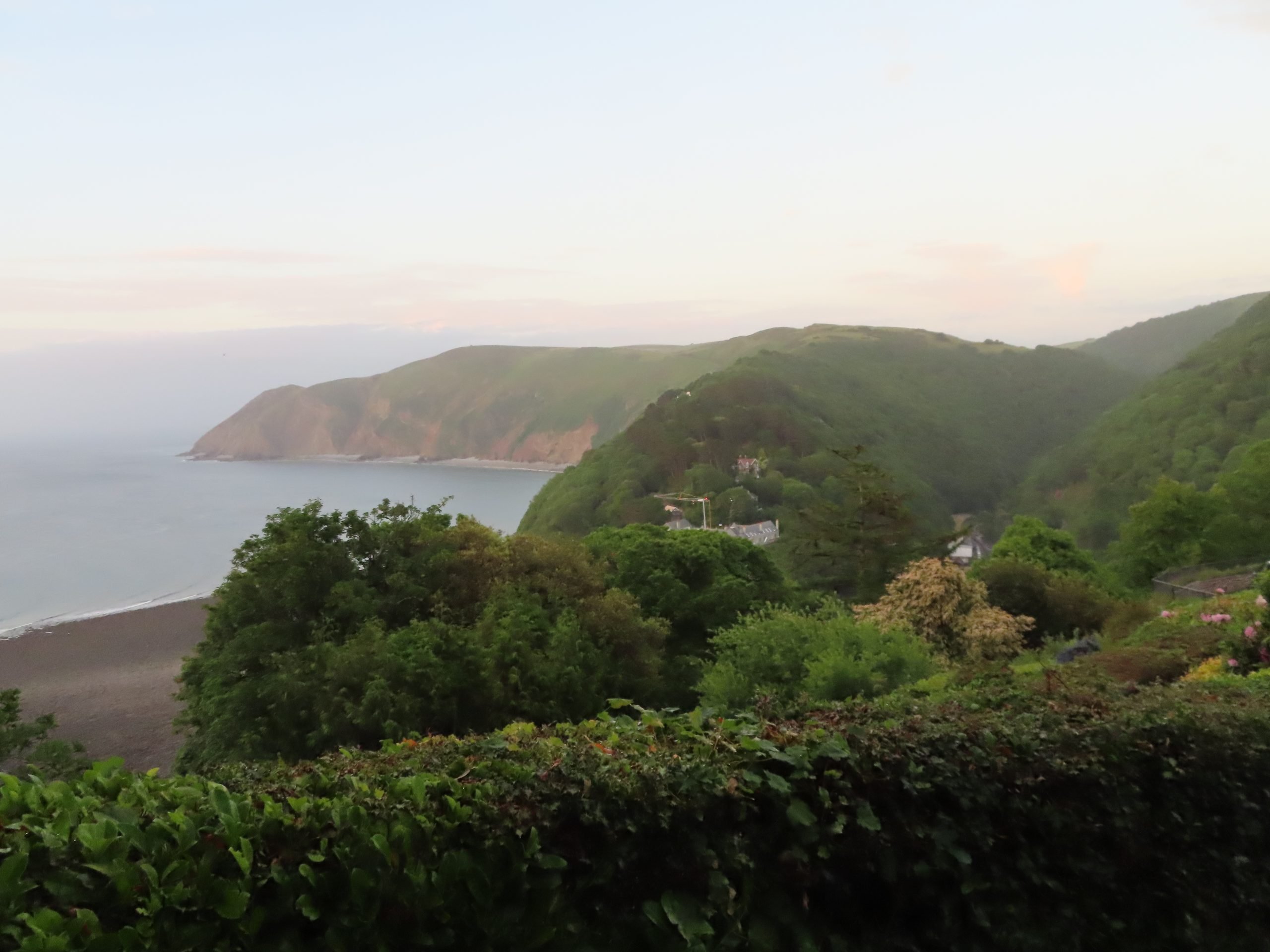 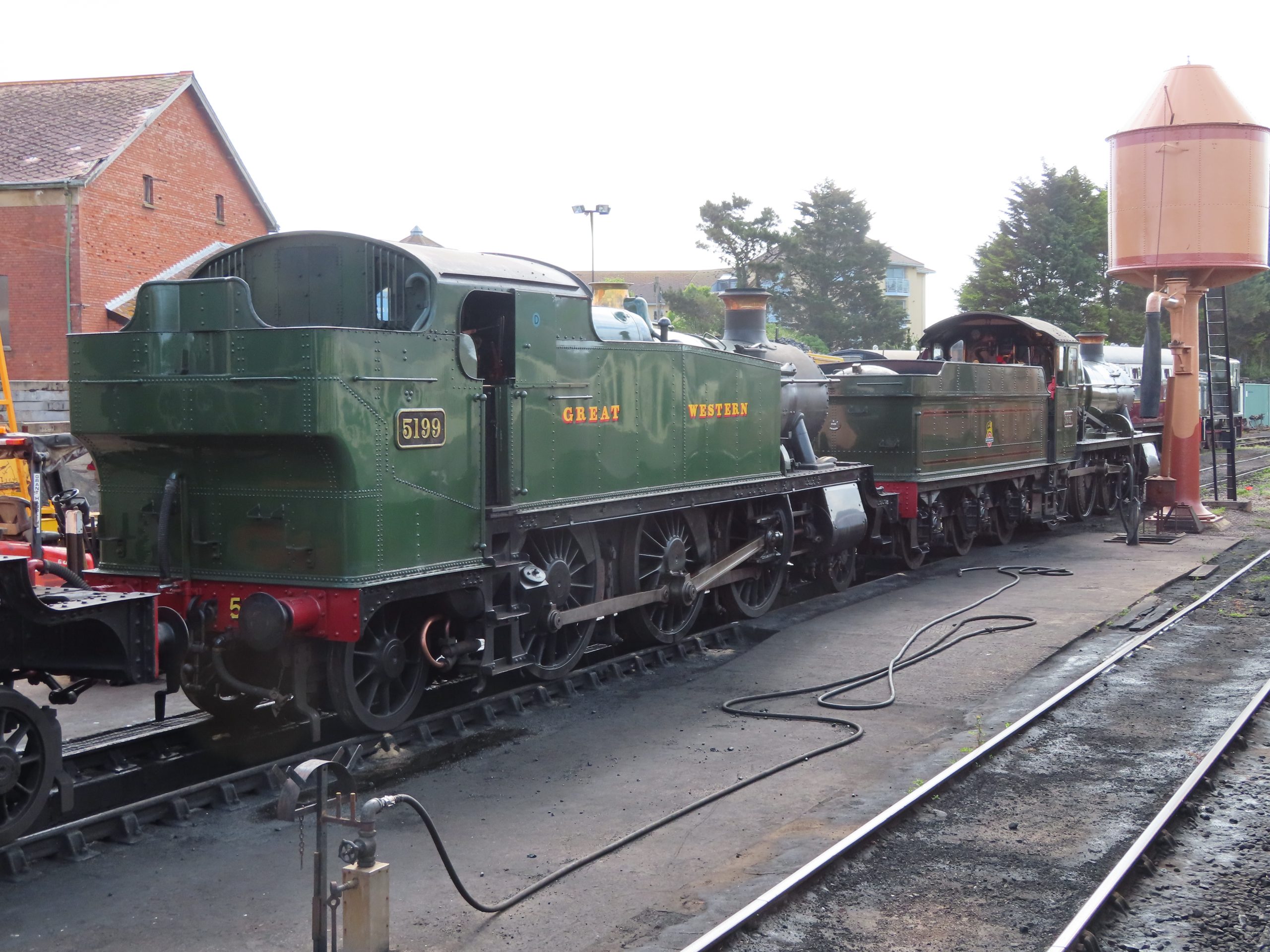 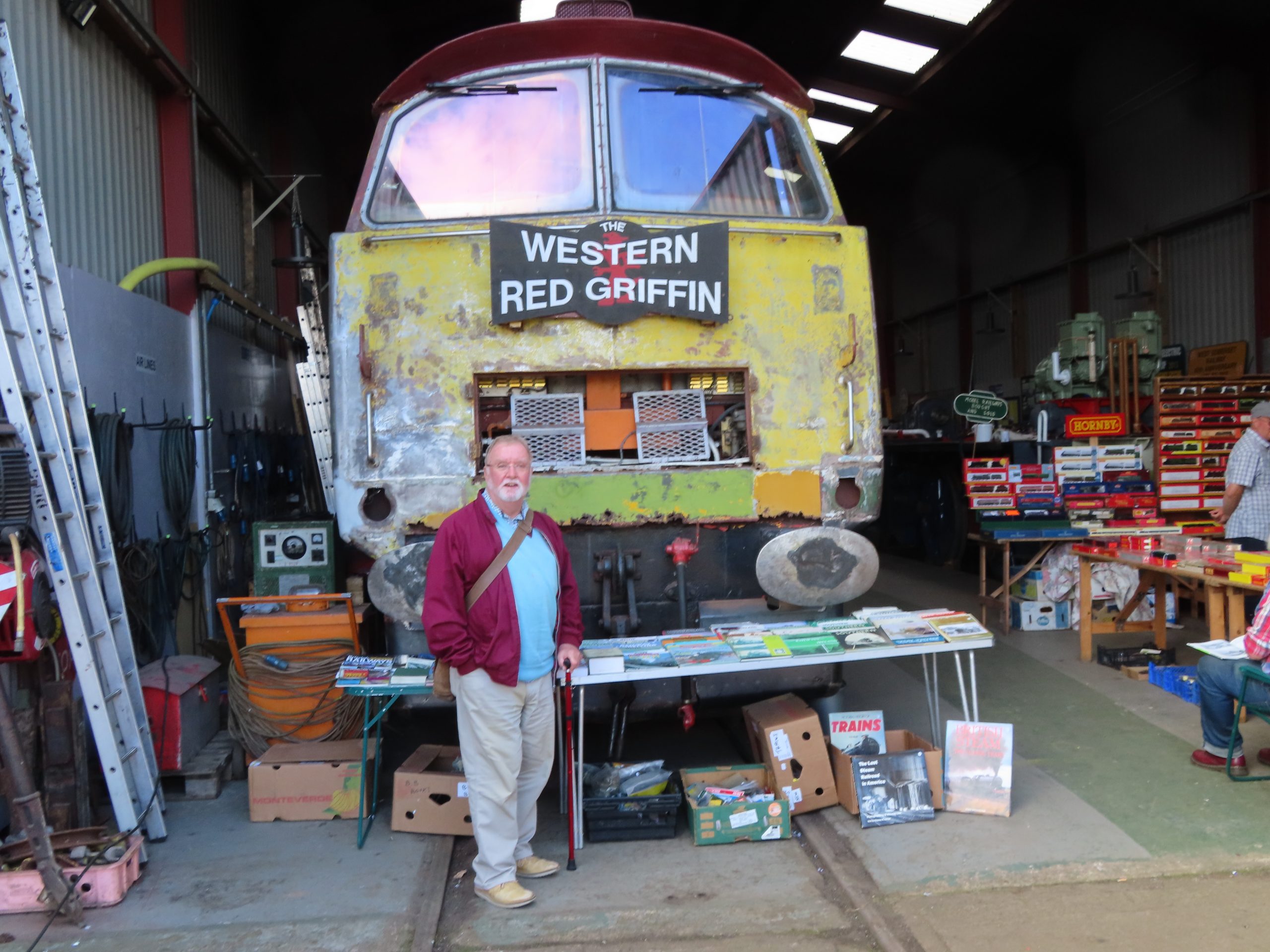 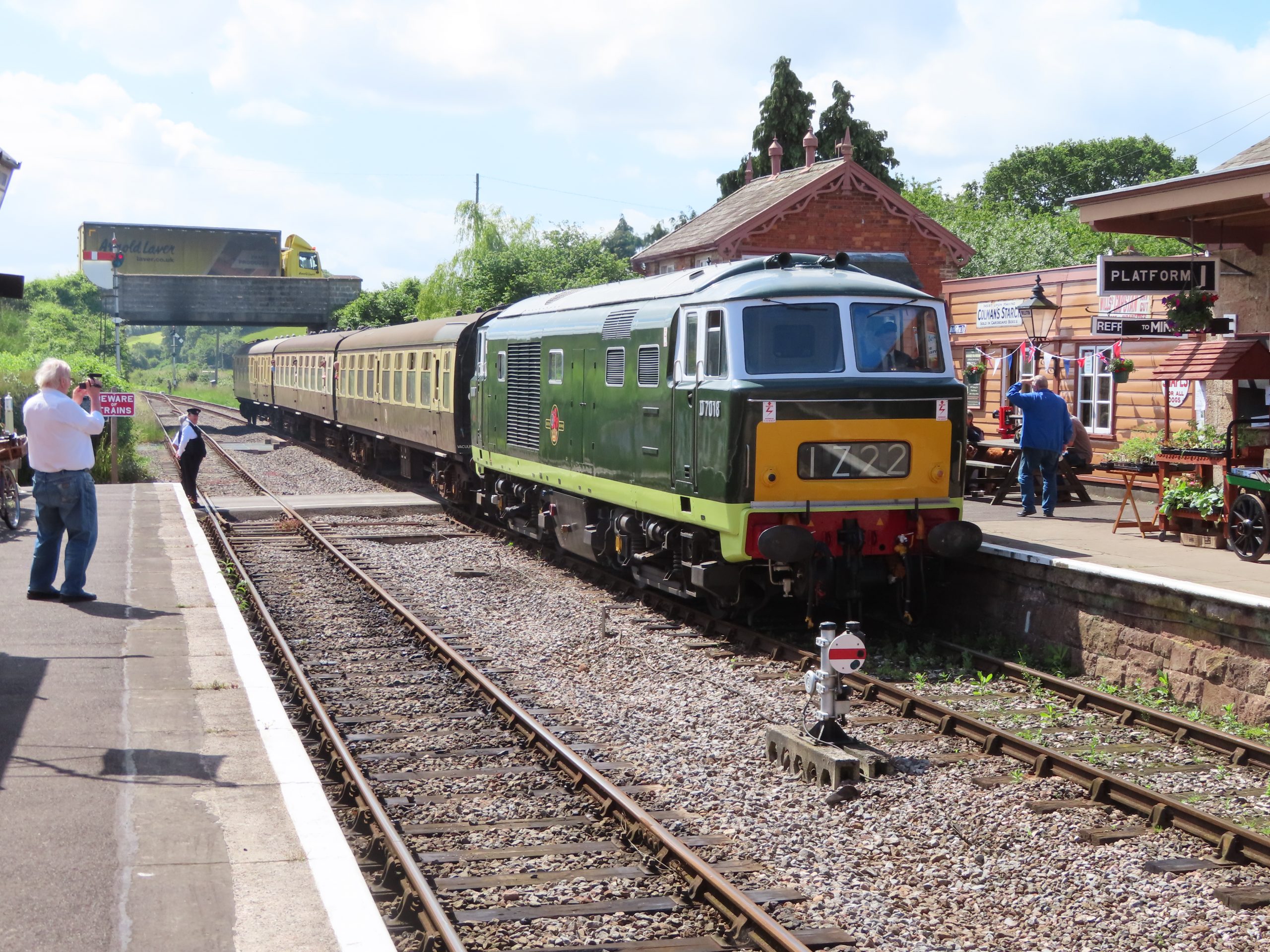 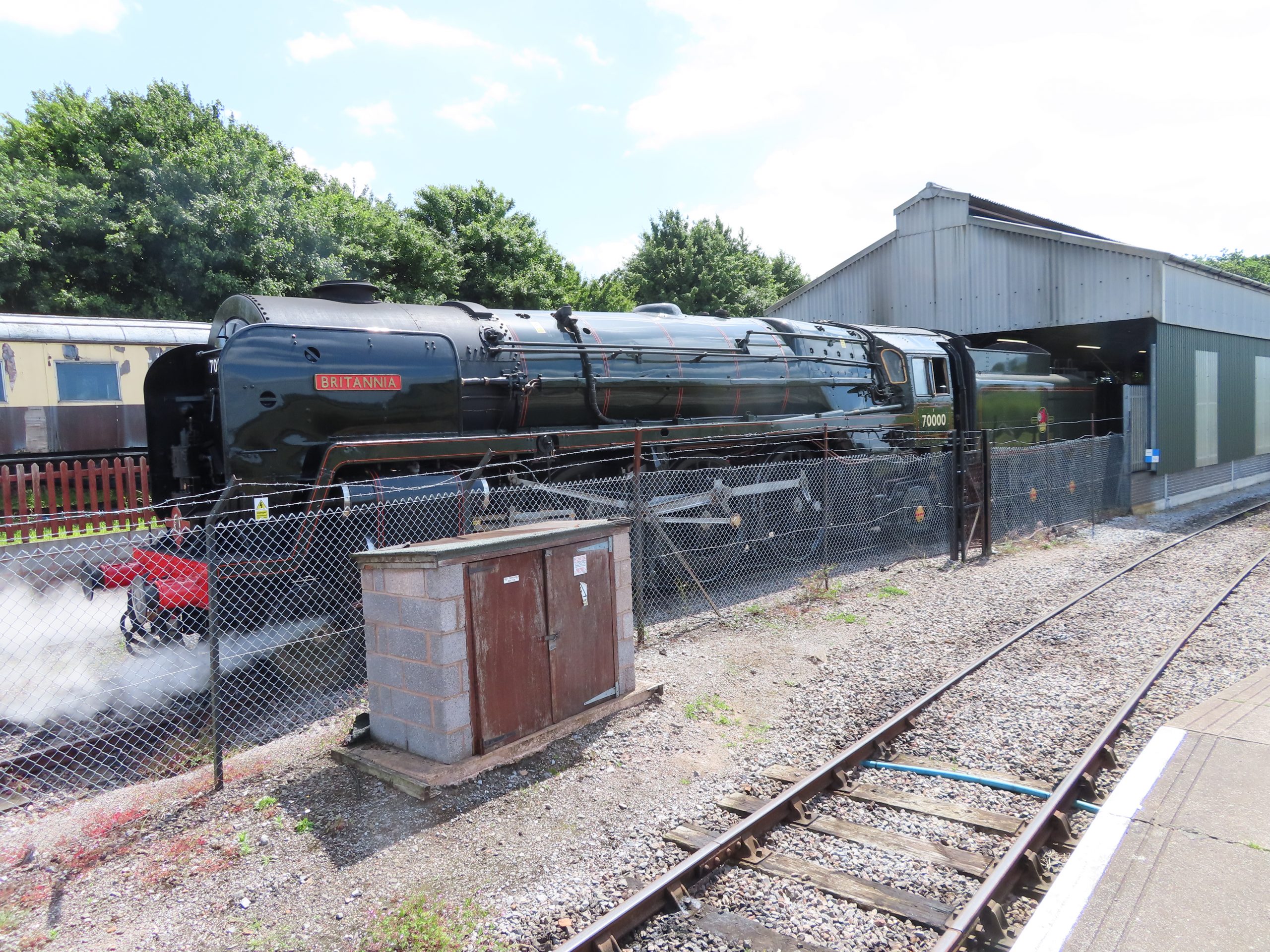 Loading the next set of gallery items...
Load More

Well, the TRASH train finally left the terminus for a trip planned three years ago. With threats of rail strikes in the air, even this was not guaranteed until a few days beforehand.

Nine of the group were able to make it and overall all the objectives were achieved with no train issues encountered. The trains to Waterloo were fine and the connection to Exeter via
the old LSWR was a first for the group. It was very relaxed and no overcrowding.

The hotel was just 20mins walk from St David’s station. When getting the lift to the fourth floor three said the 4th and one the 3rd . The 3rd floor person got off and the others went up to the fourth to be met by the one from the 3rd saying I wanted the 3rd floor!! This then reminded one of the other occupants to say they actually wanted the 3rd floor as well!! The two fourth floor people were left wondering what was going on as they went to their rooms and the other descended via the stairs to the 3rd.

That night the group went down the Exmouth branch line, another first, for some posh fish & chips on the sea front.

This was the day for the Bodmin & Wenford steam line which had been prearranged. Our rover tickets were accepted even though starting on a train before 09.00. This was followed
by a return to Liskeard to travel on the Looe branch for the first time.

We were delayed getting back into St David’s due to a swan on the line so went straight for an Indian restaurant used previously. Plenty of swan jokes while waiting for the train to
move.

Train to Paignton where we caught the Dart Valley Railway to Kingswear. Ferry to Dartmouth where we had time to look around seeing the last calling point for provisions onto the Mayflower before setting sail to the Americas. Then boat up the river Dart to Totnes where we saw various birds and even a seal. The boat had stopped for photographs at an appropriate place to see the returning steam train to Paignton.

Then we had a walk through Totnes to the station for the return journey to St David’s. A Meal at a Tapas restaurant where we had to grip barrels, with our thighs, as cramped dining tables, where we met four very lively and charming ladies who wanted to know what we were up to!!

One member of the group MC woke up not feeling 100% but we soldiered on catching the train to Okehampton and back to Crediton for the train to Barnstaple all new routes. From
here, with the help of the area transport manager, we caught a bus to Woody Bay for a trip on the Barnstaple & Lynton railway. Unfortunately the weather had gone downhill with low cloud and drizzle. But we got a visit to their shed as MS is a volunteer at the railway. MC had started to feel as bad as the weather and on arriving at the hotel in Lynton went
straight to bed not to be seen until breakfast! Others braved the weather for a long walk to the valley of the Rocks and the cliff railway powered by water, plenty of it coming down. A
pub meal brought an end to the day.

MC feeling better arrived for breakfast after which taxis took us to Minehead for the West Somerset railway and its diesel gala. MC blamed his off colour on the Rioja he had drank at
the Tapas, since proven to be rubbish!!

We stopped off at Williton to go round the shed and use up time before going to Bishops Lydeard for a bus to Taunton. We were fortunate to catch 70000 Britannia coming out of the shed there in between it running steam specials in the West Country.

Back in Taunton we caught the train back to Paddington before having a meal outside Victoria station before coming home to Worthing.

Then the good news on the Saturday that MC tested positive and was isolated in the spare room. A week later and he is clear but since then two others of the group have tested
positive one of which passed it to his wife.

Overall a great trip to get back on track. Next year it looks like a trip to the Manchester area and North West.