Some people still remember those halcyon days when steam engines roamed the rails giving off sights and sounds that for some will never fade from the memory. Memories of the grime, the grease, the sulphurous smells and the whispering steam from leaky valves will never die.

When “Bunking” a shed, the dark cavernous home of the iron horse, was a challenge that could not be ignored, but probably ended with being chased by an irate shed foreman. The rewards were outnumbered by the risks, leading to lots of numbers being underlined in the Ian Allan books so common at that time.

From the GSK walkers group a number of anoraks decided to ride the railways of Great Britain in search of steam and relive boyhood memories, not all of them associated with steam trains. They decided to call themselves, T.R.A.S.H which stands for Travelling Railway Anoracks and Spotters Hotshots.

It was a useful name as they could pretend to be a retired 1960’s rock band which travelled the country during the 60’s.

This website reflects those travels so far and plans for the coming years around the UK in which over thirteen thousand miles have been covered so far. 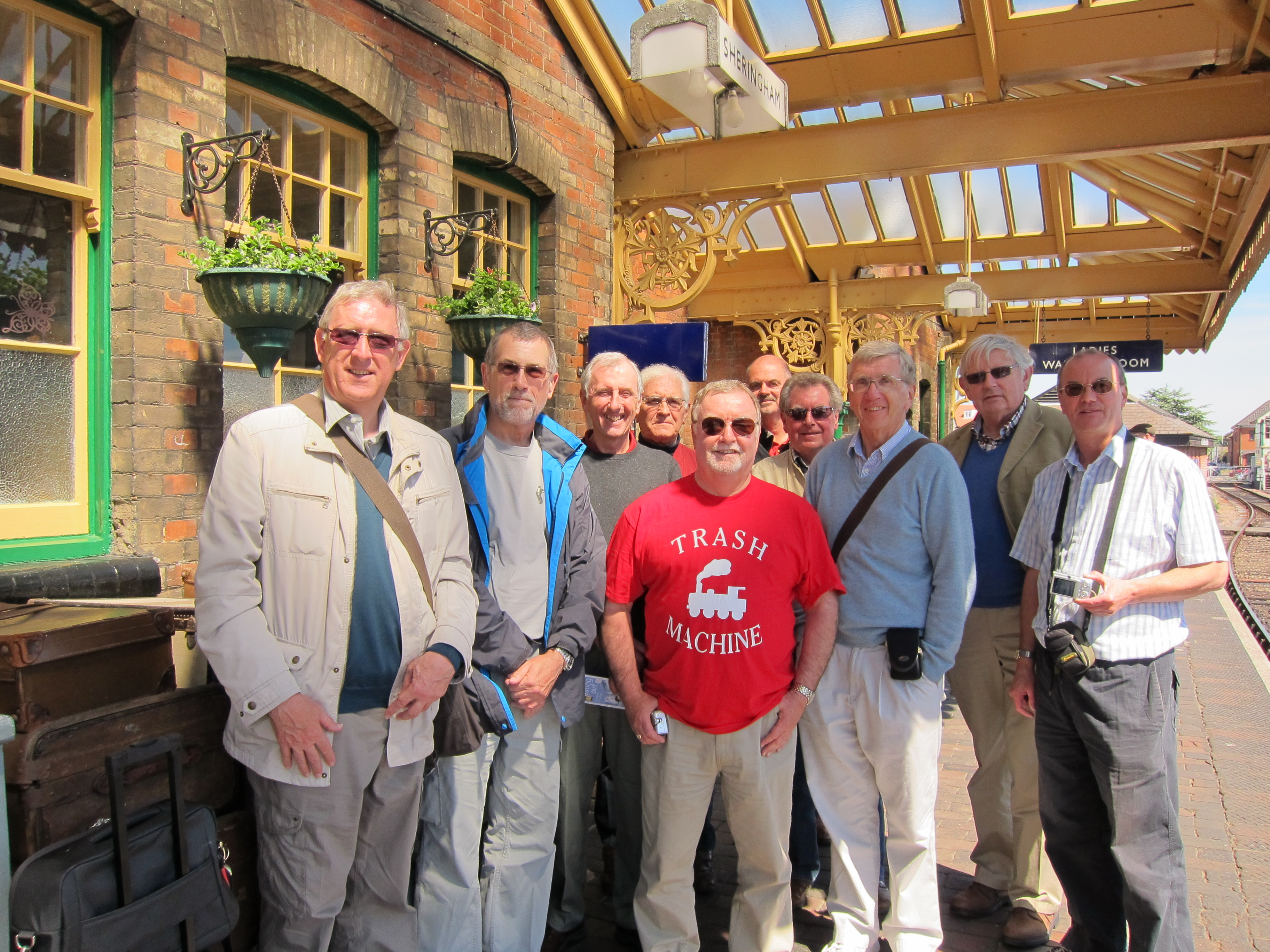 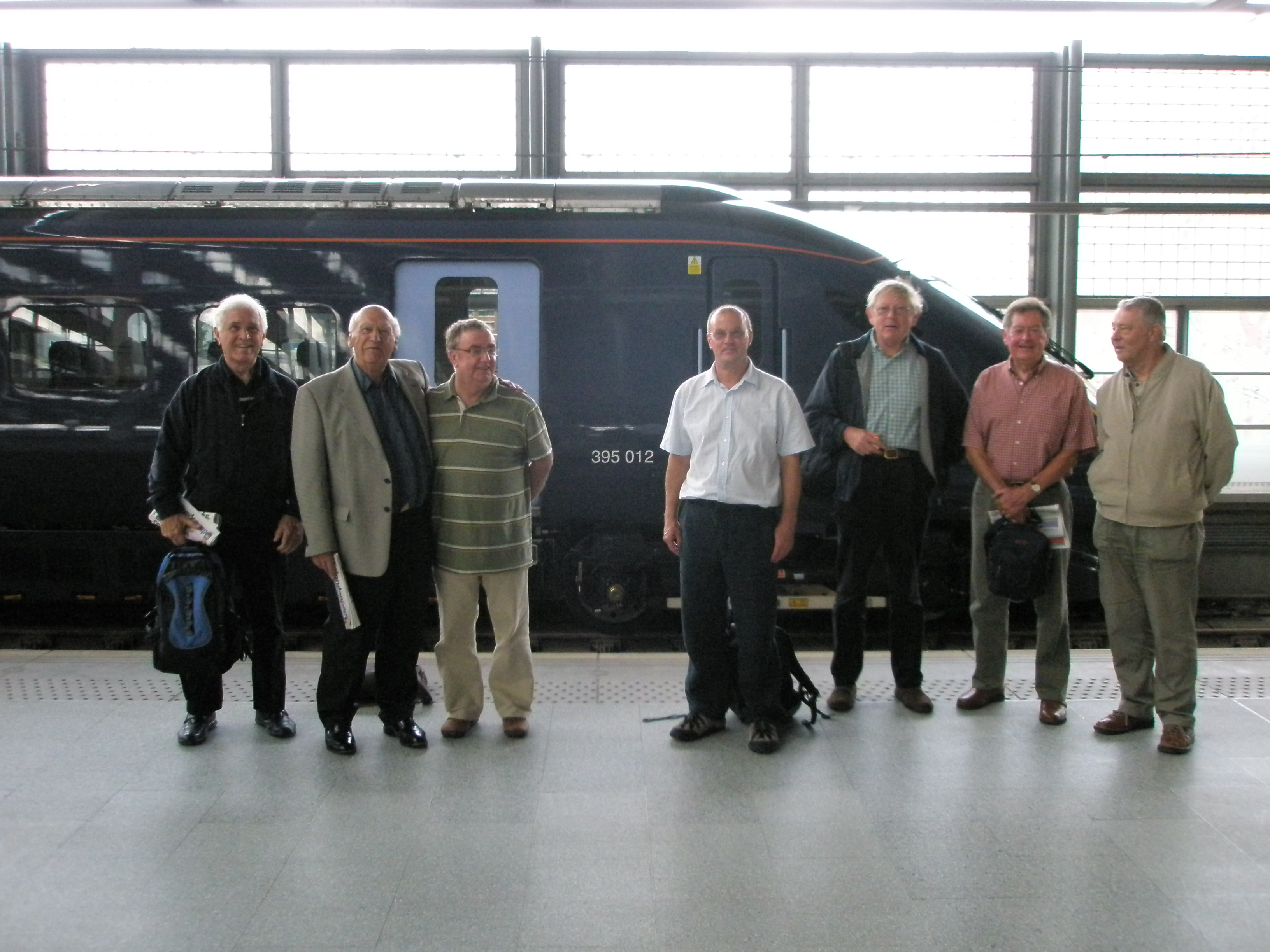 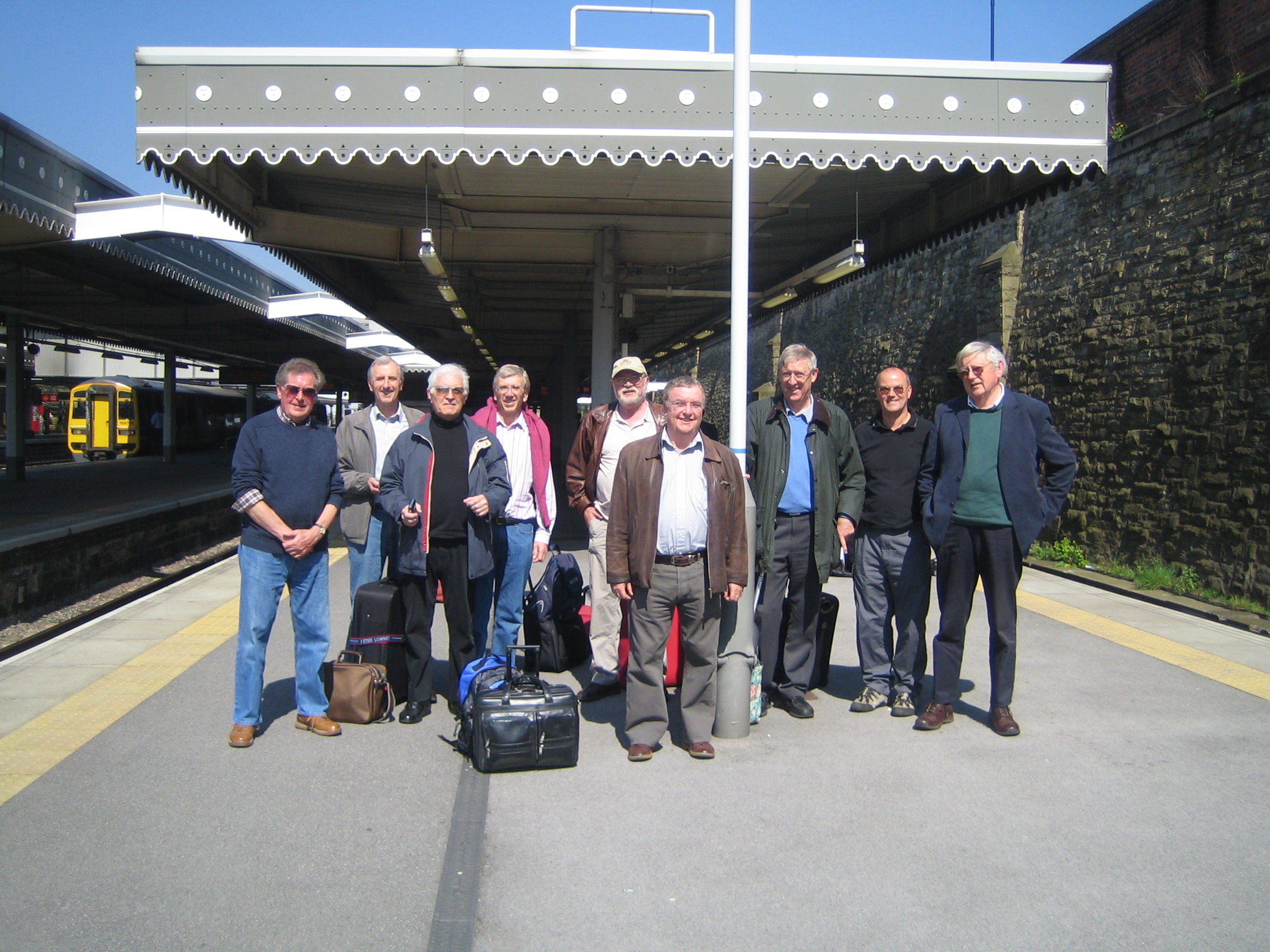