(Leeds to Lancaster via Preston)

Lancaster to Carlisle and return via Preston, Blackburn, Clitheroe, Long Preston (near Settle), Appleby and Carlisle

Lancaster to Barrow in Furness

Barrow in Furness to Carlisle 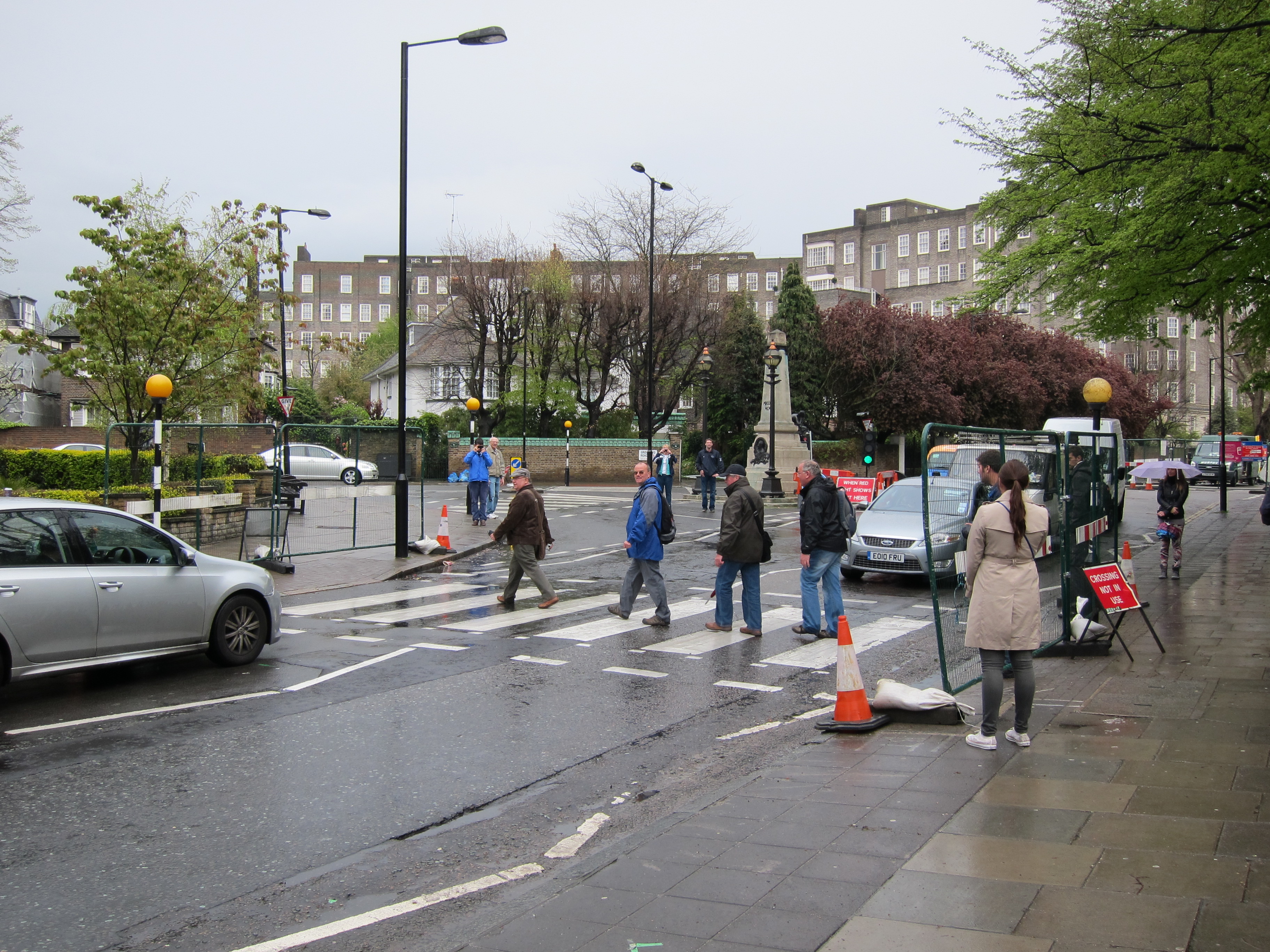 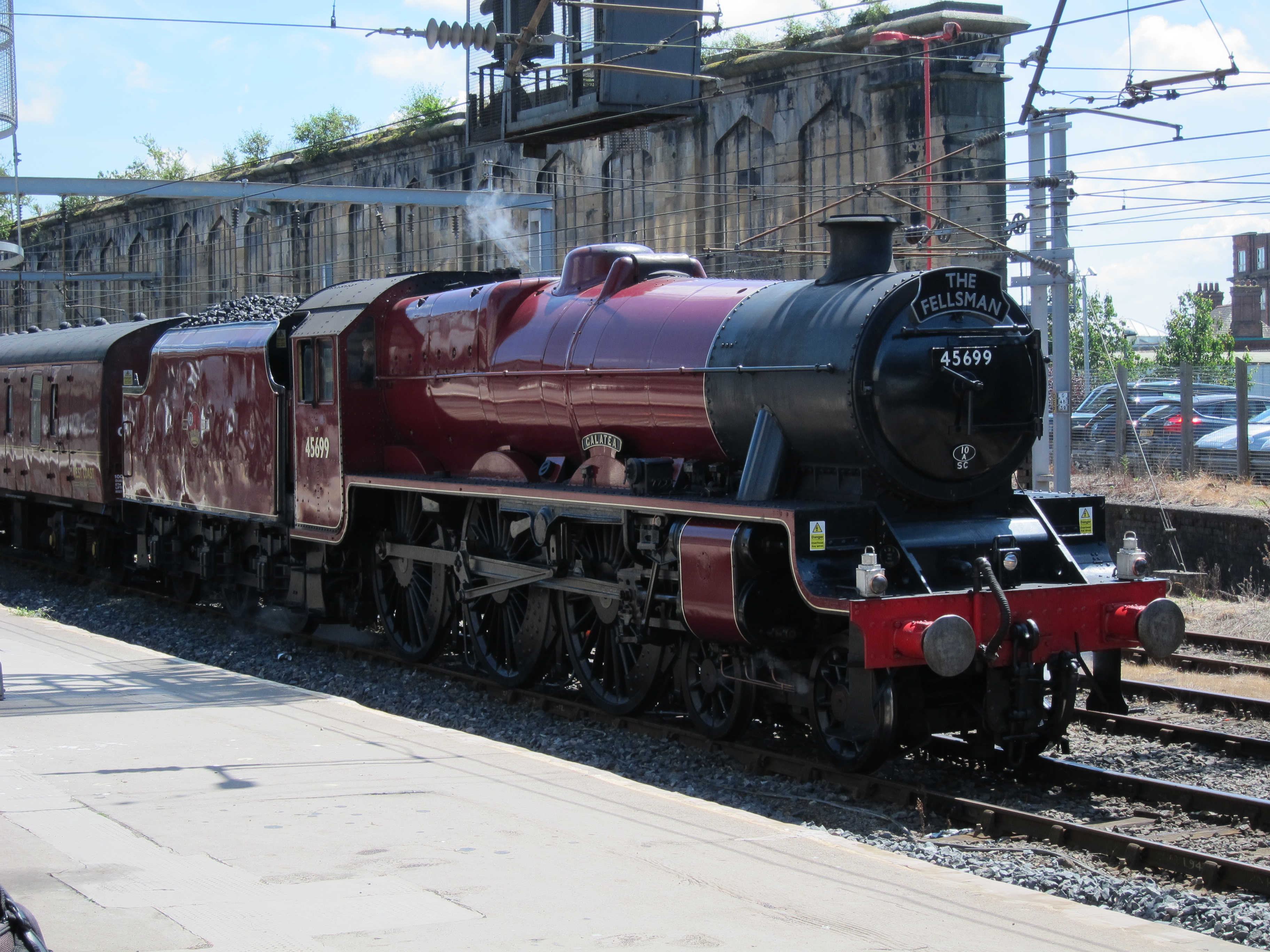 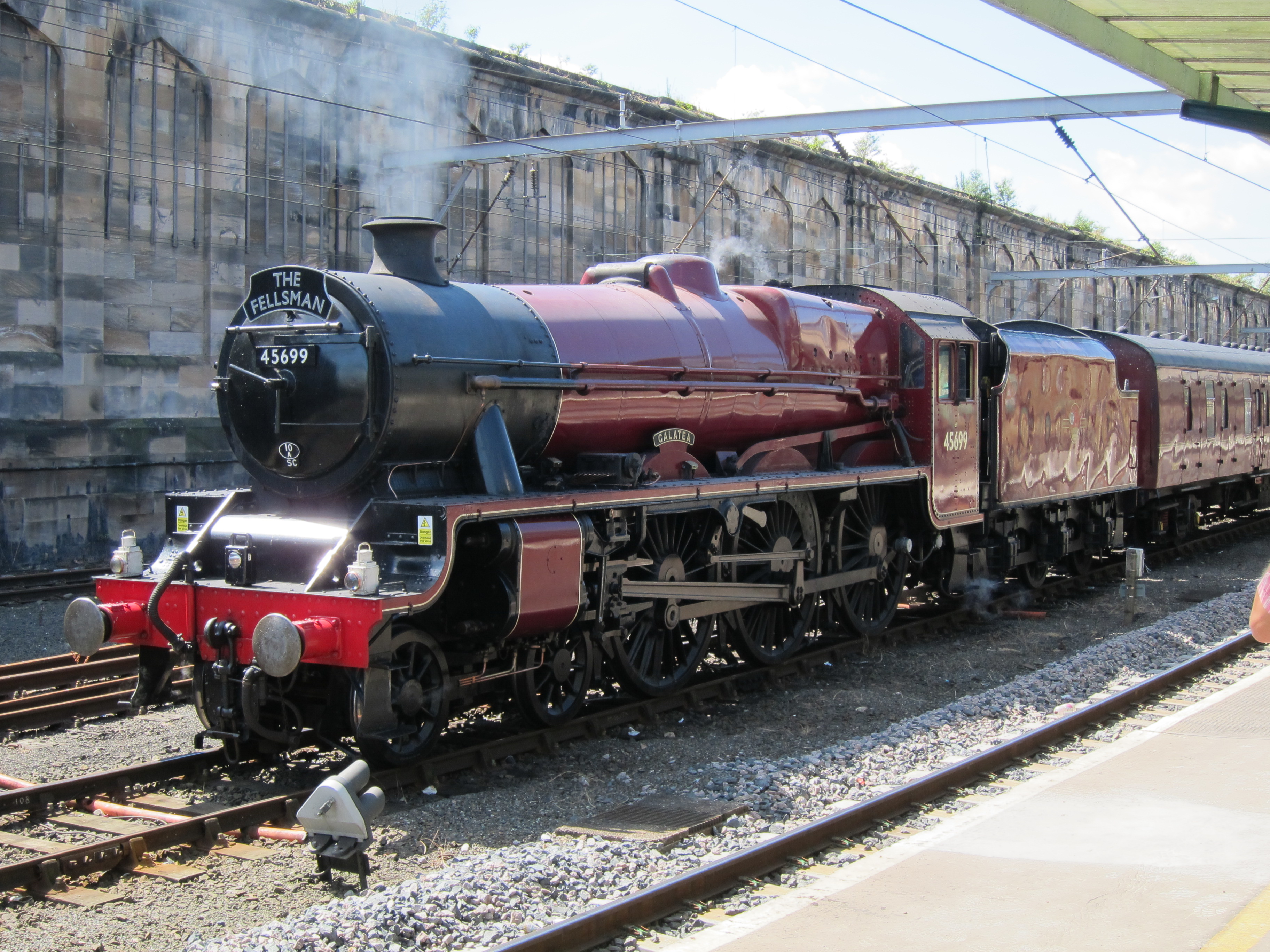 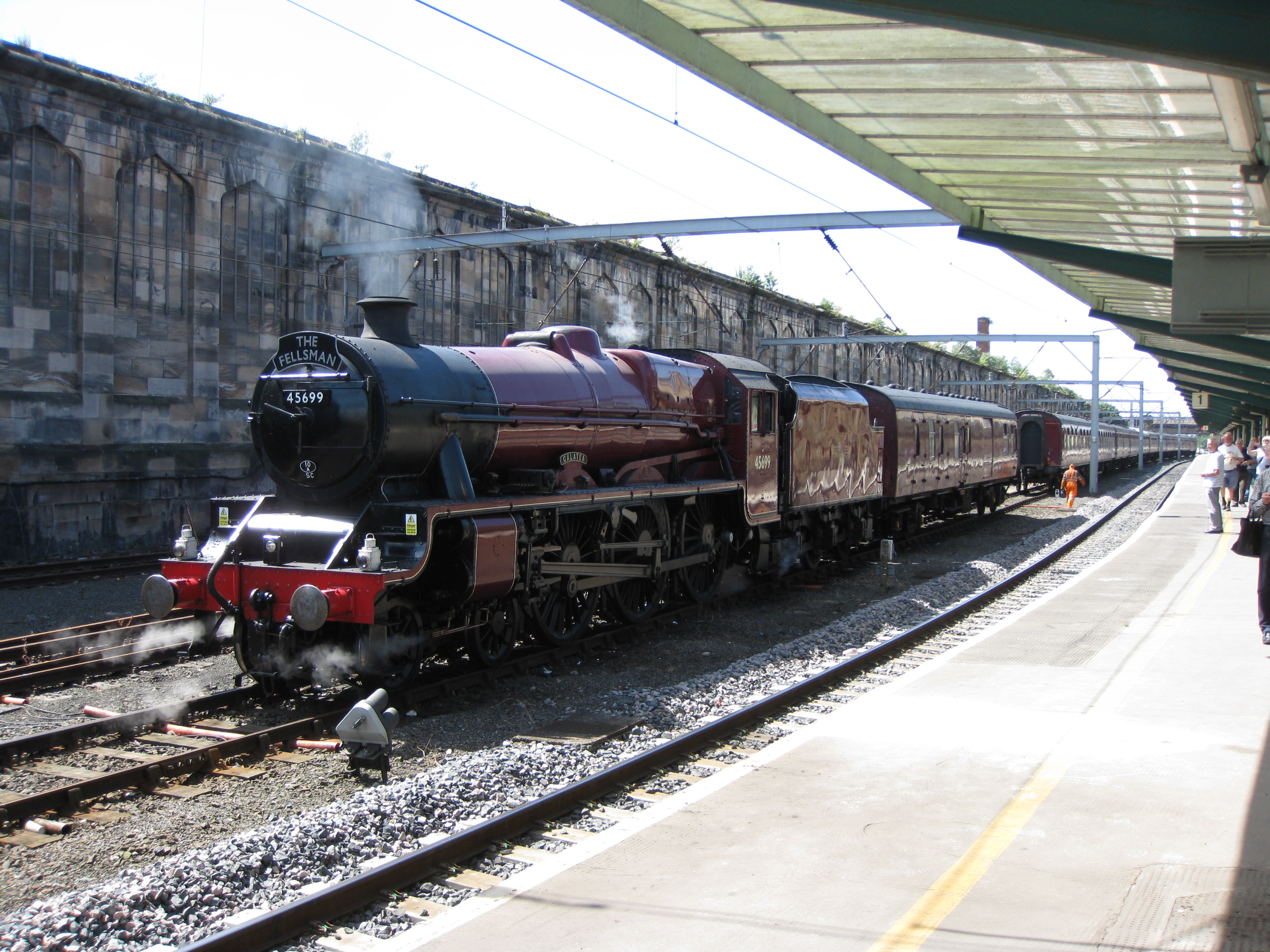 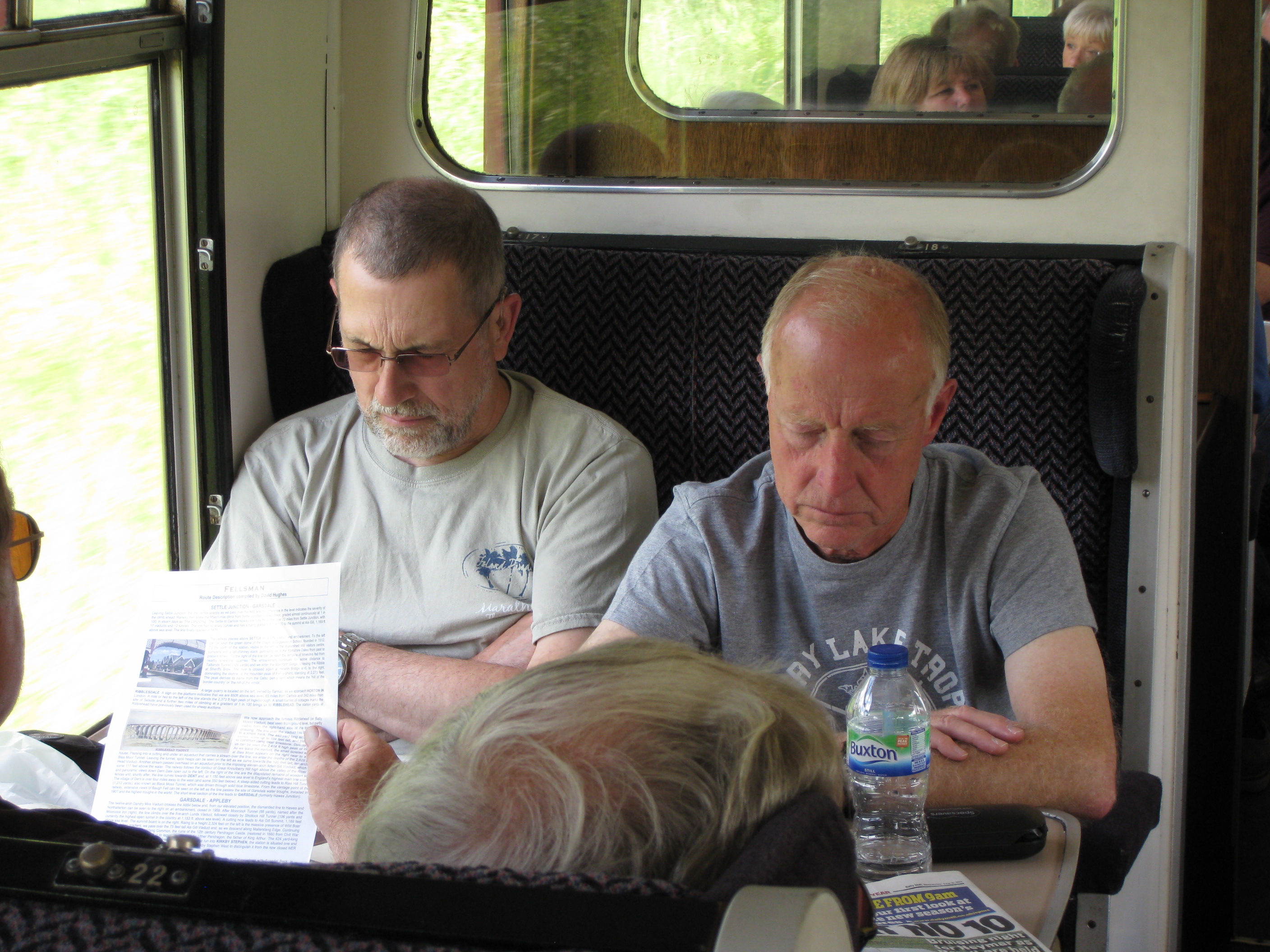 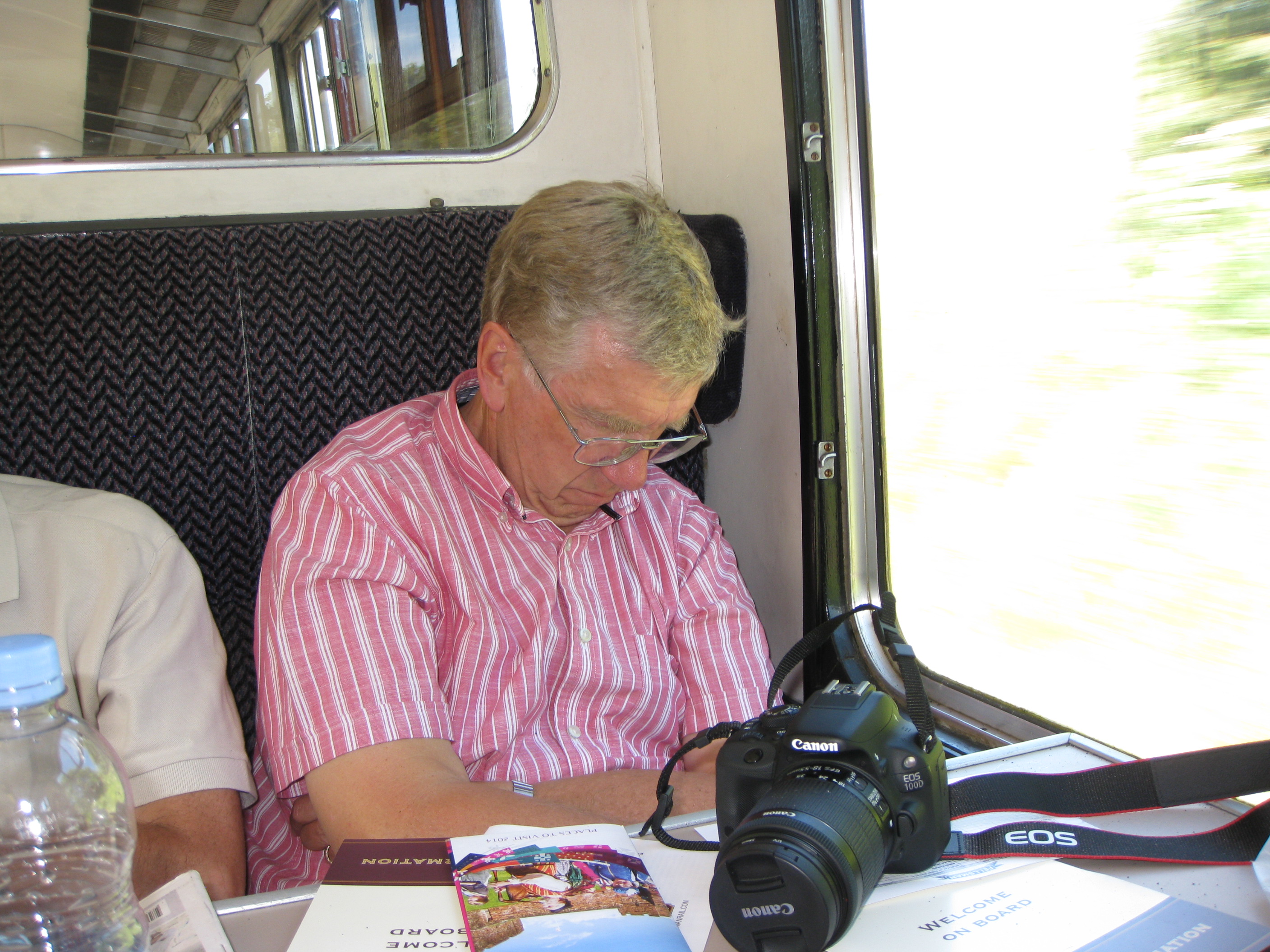 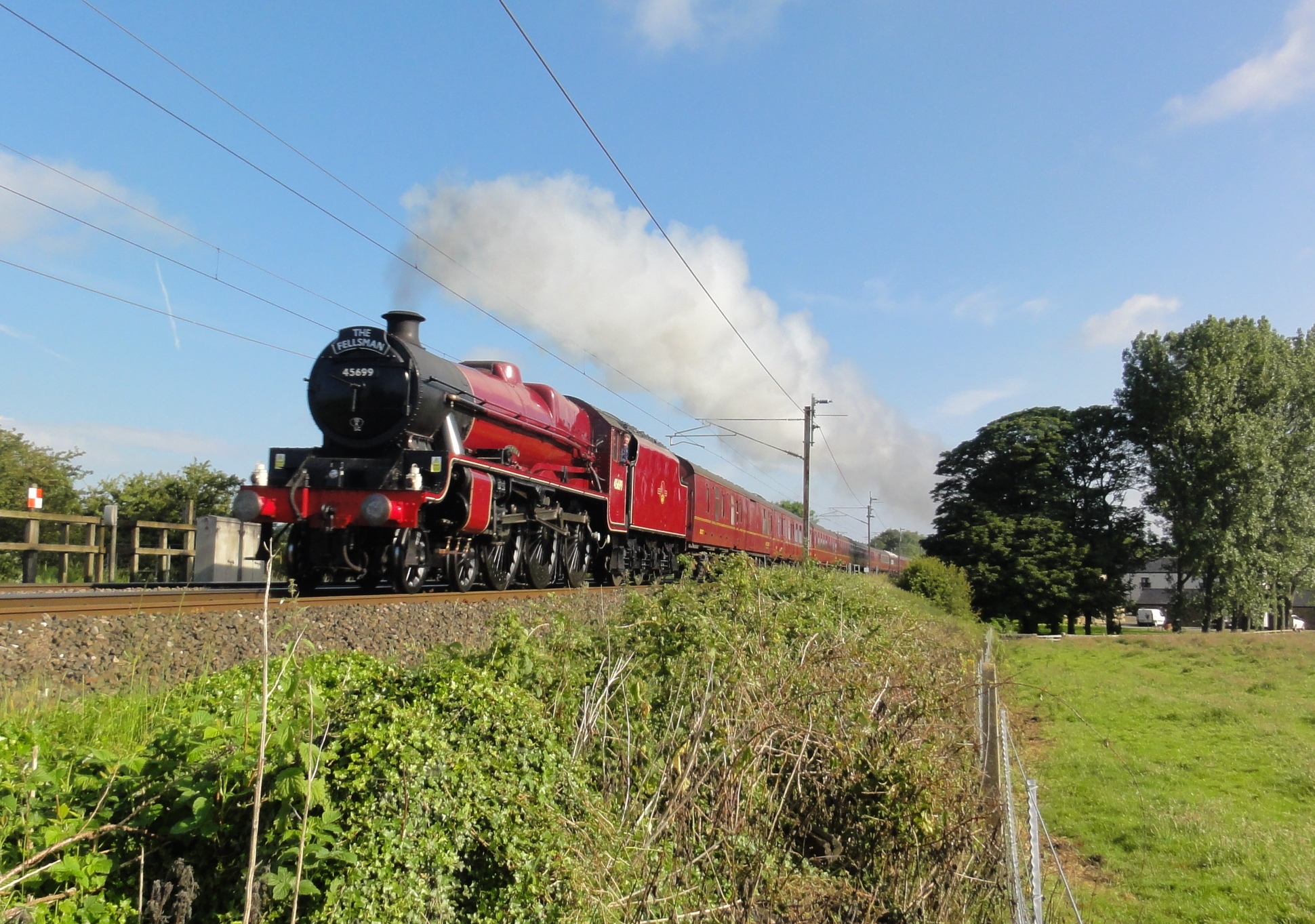 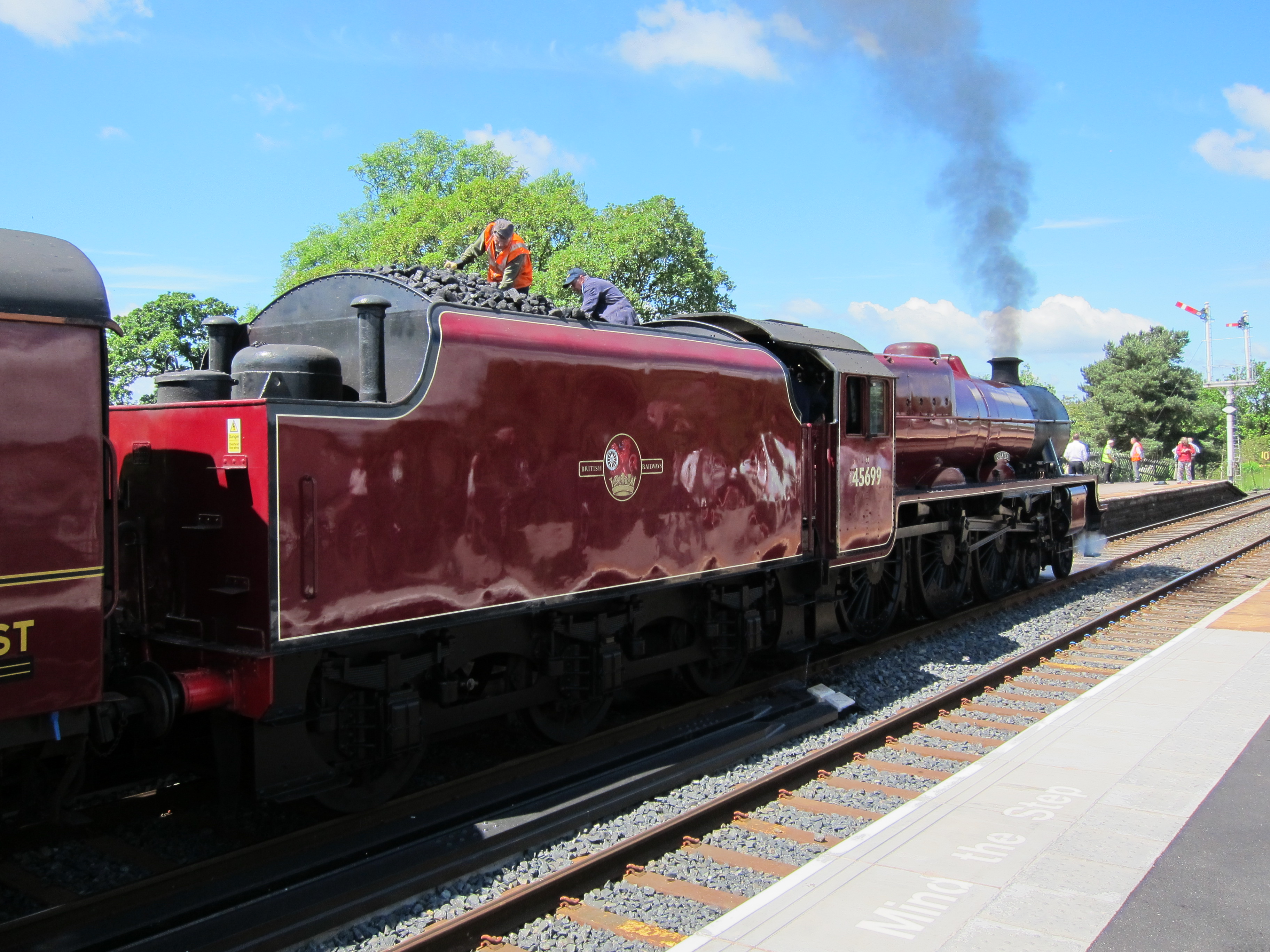 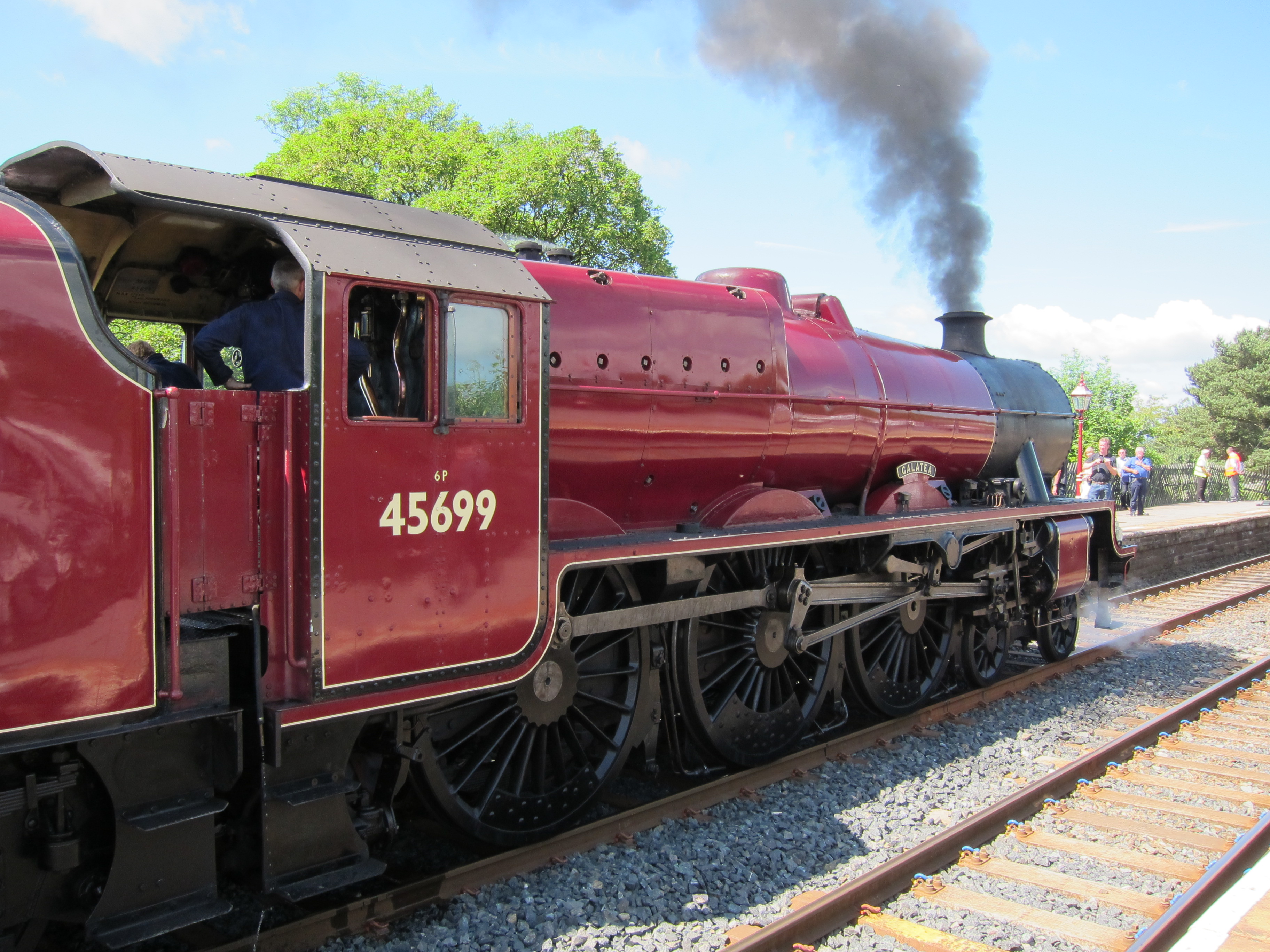 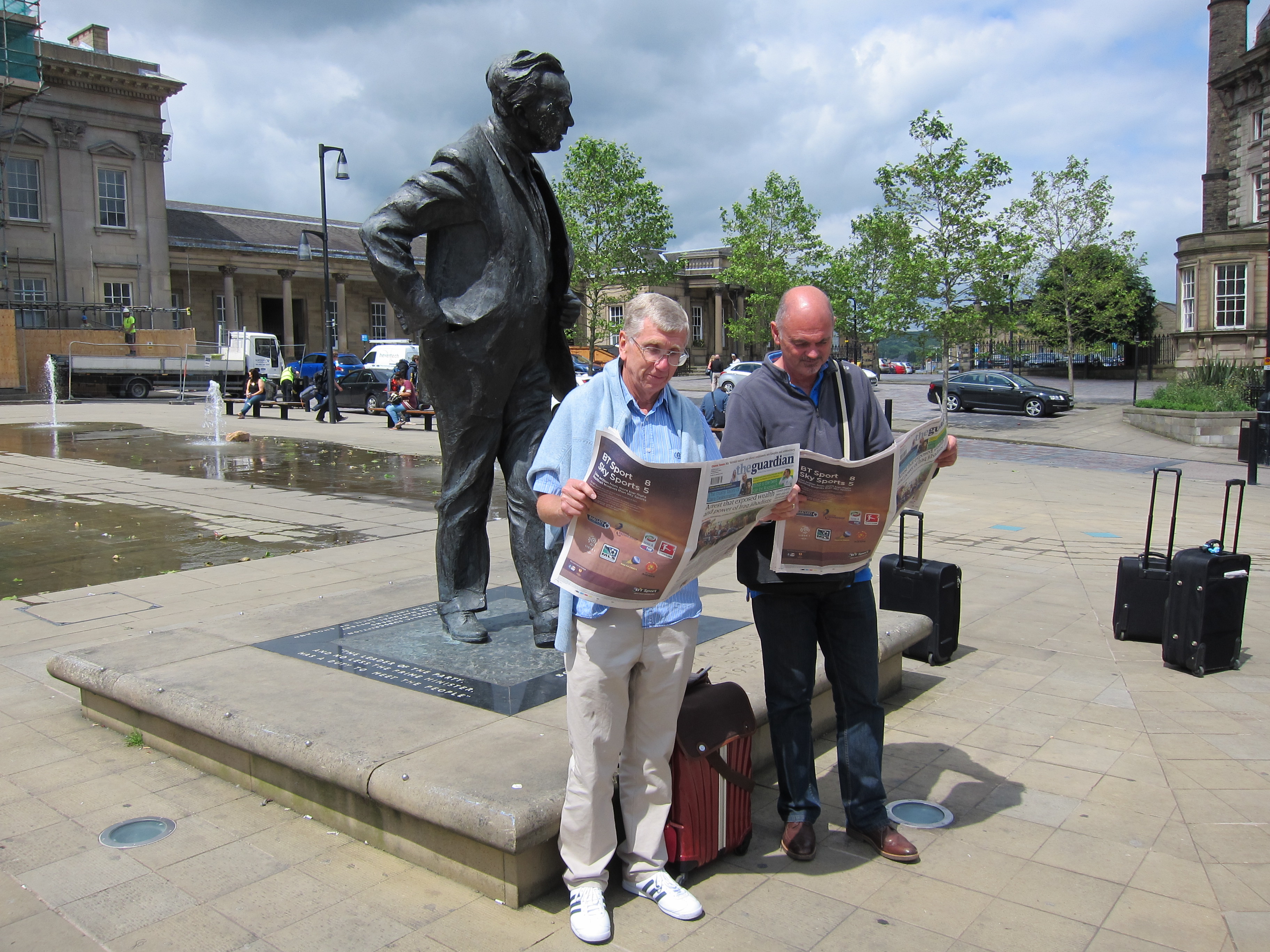 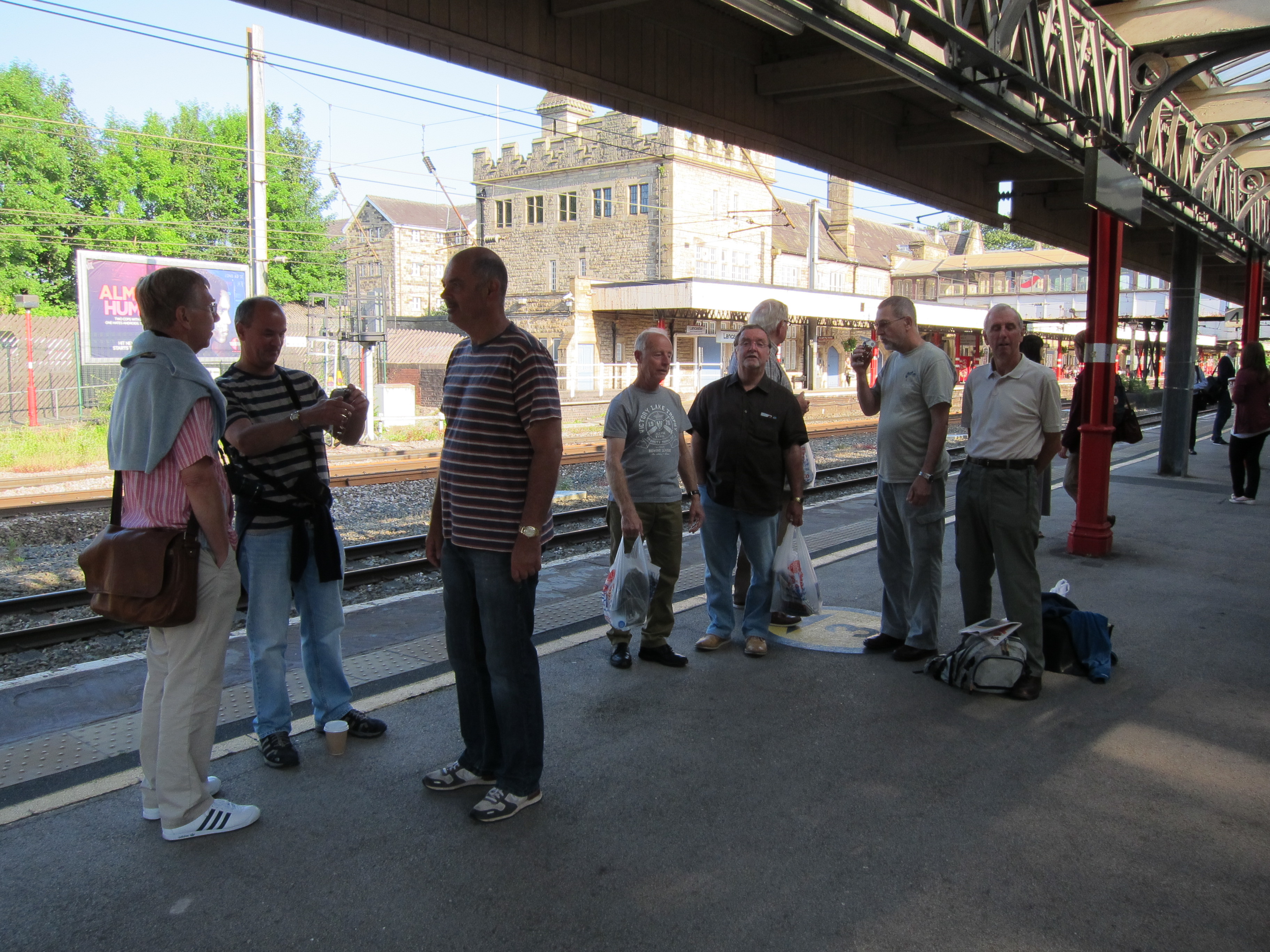 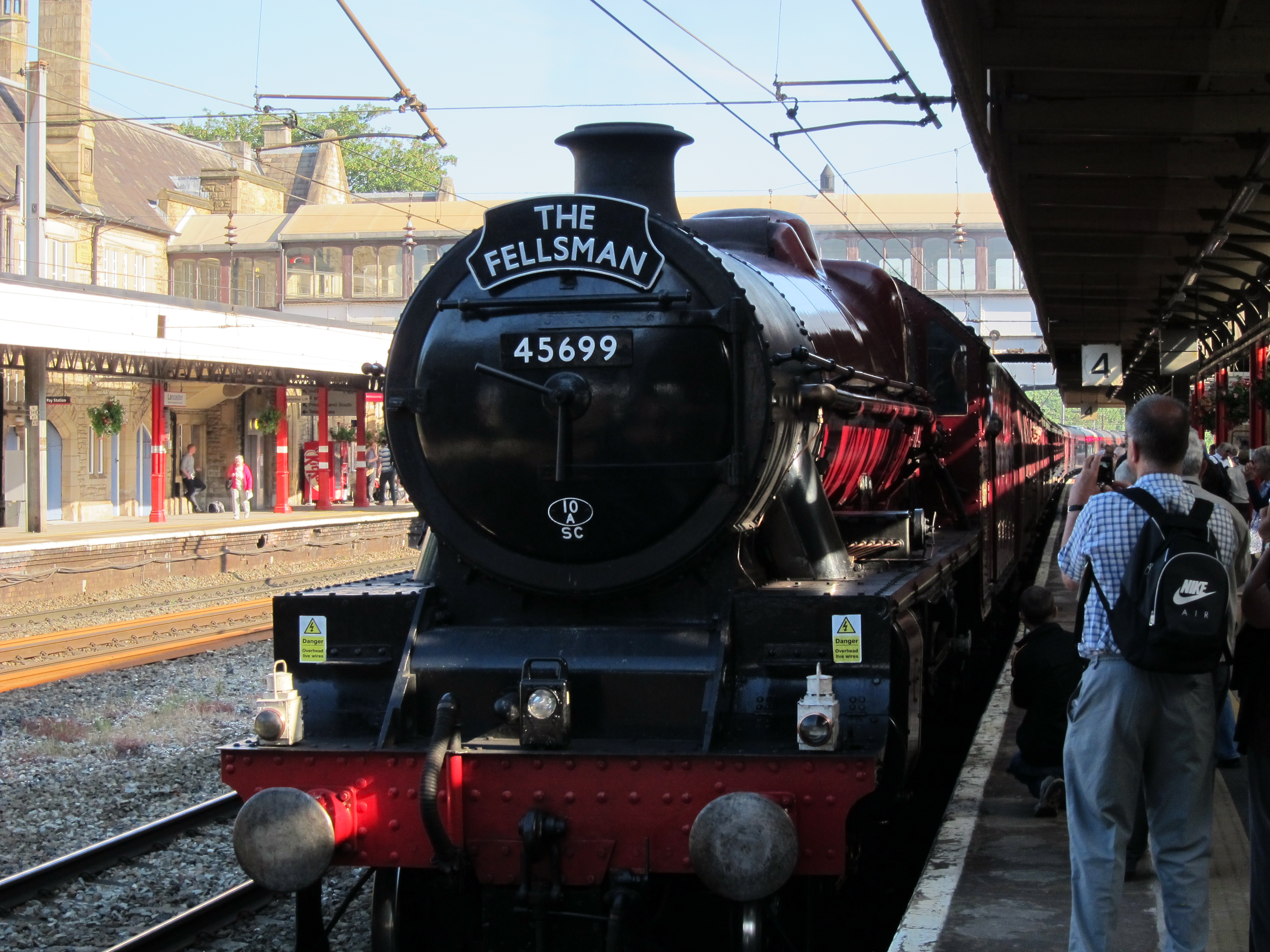 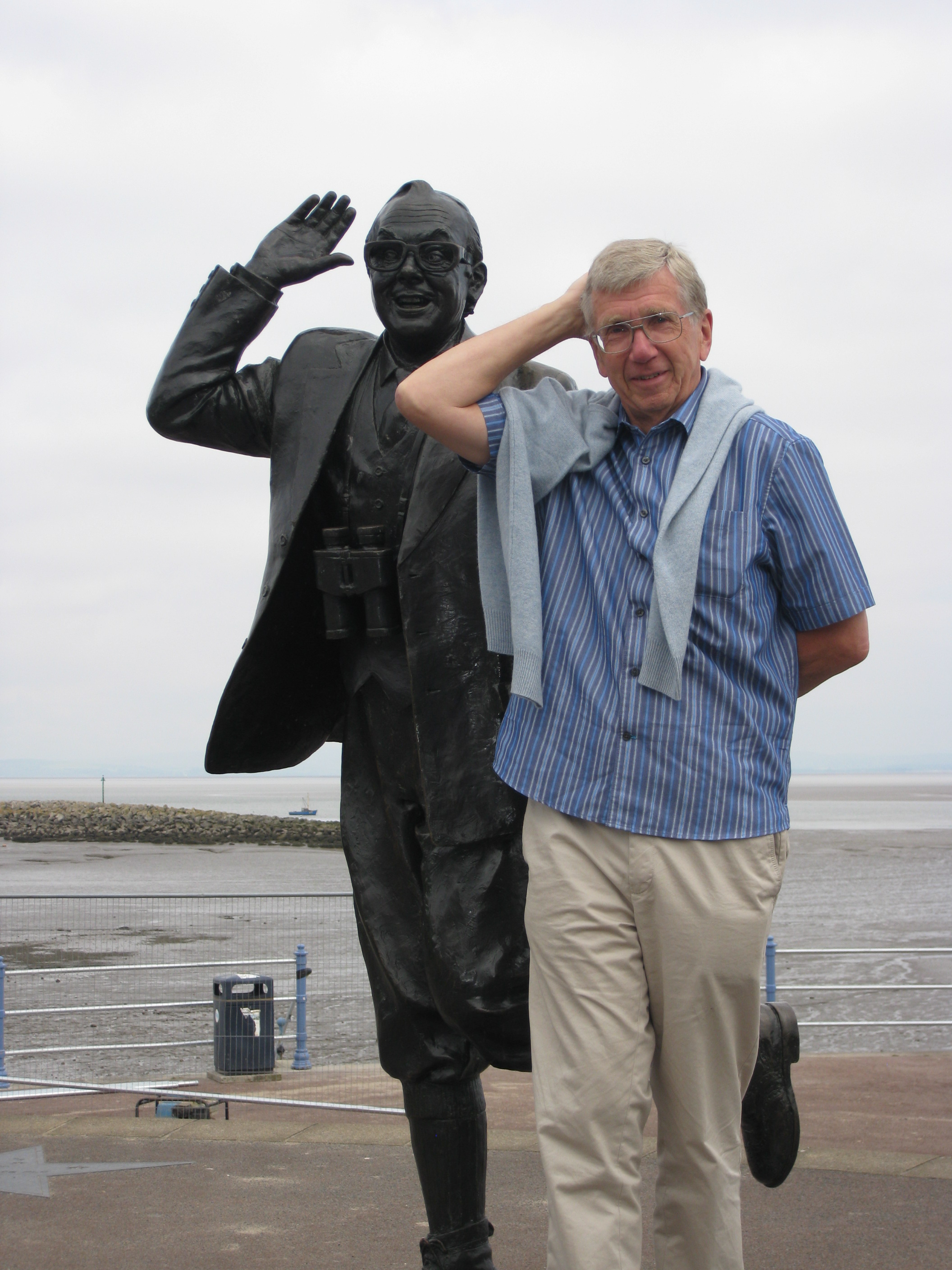 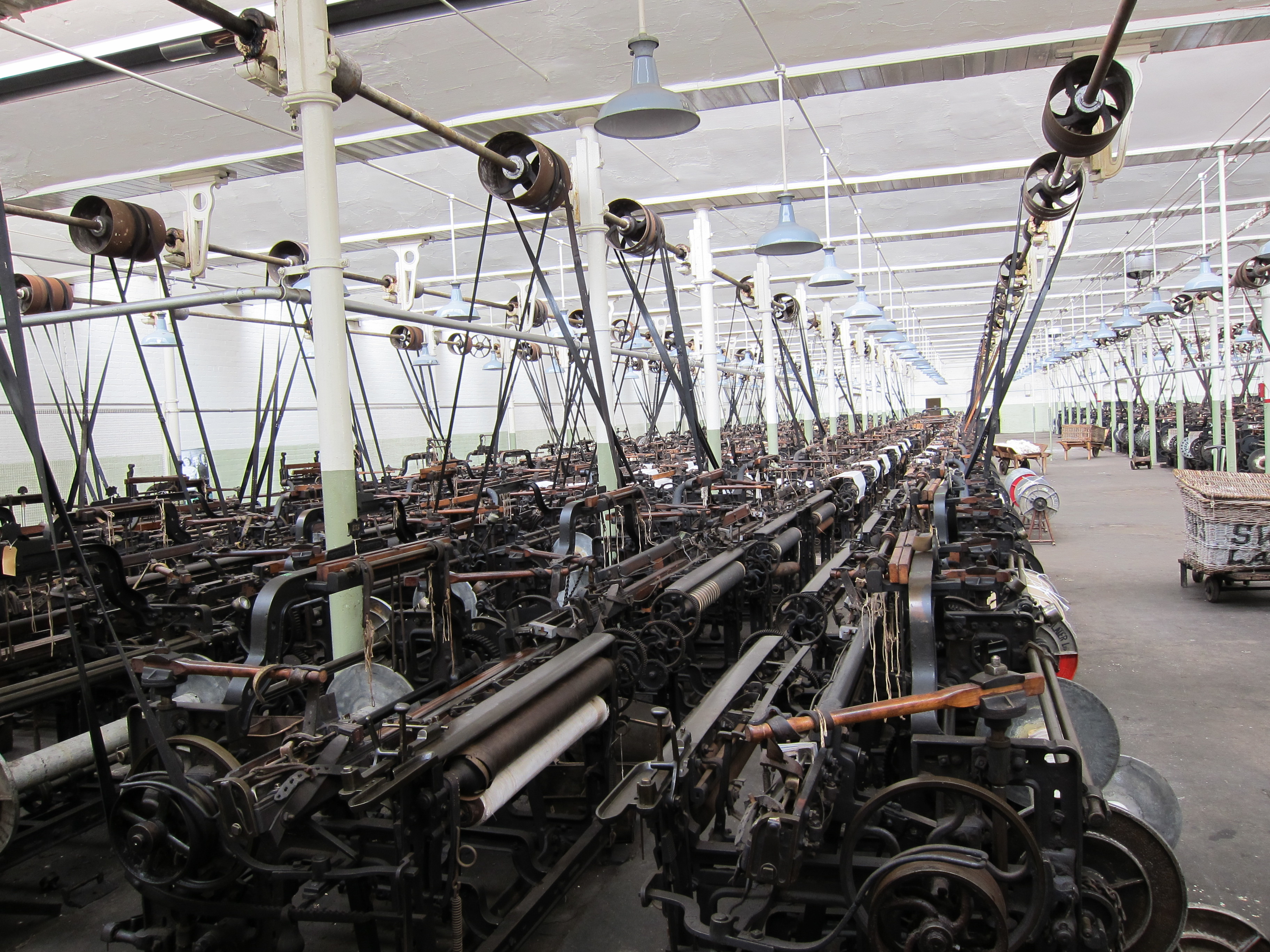 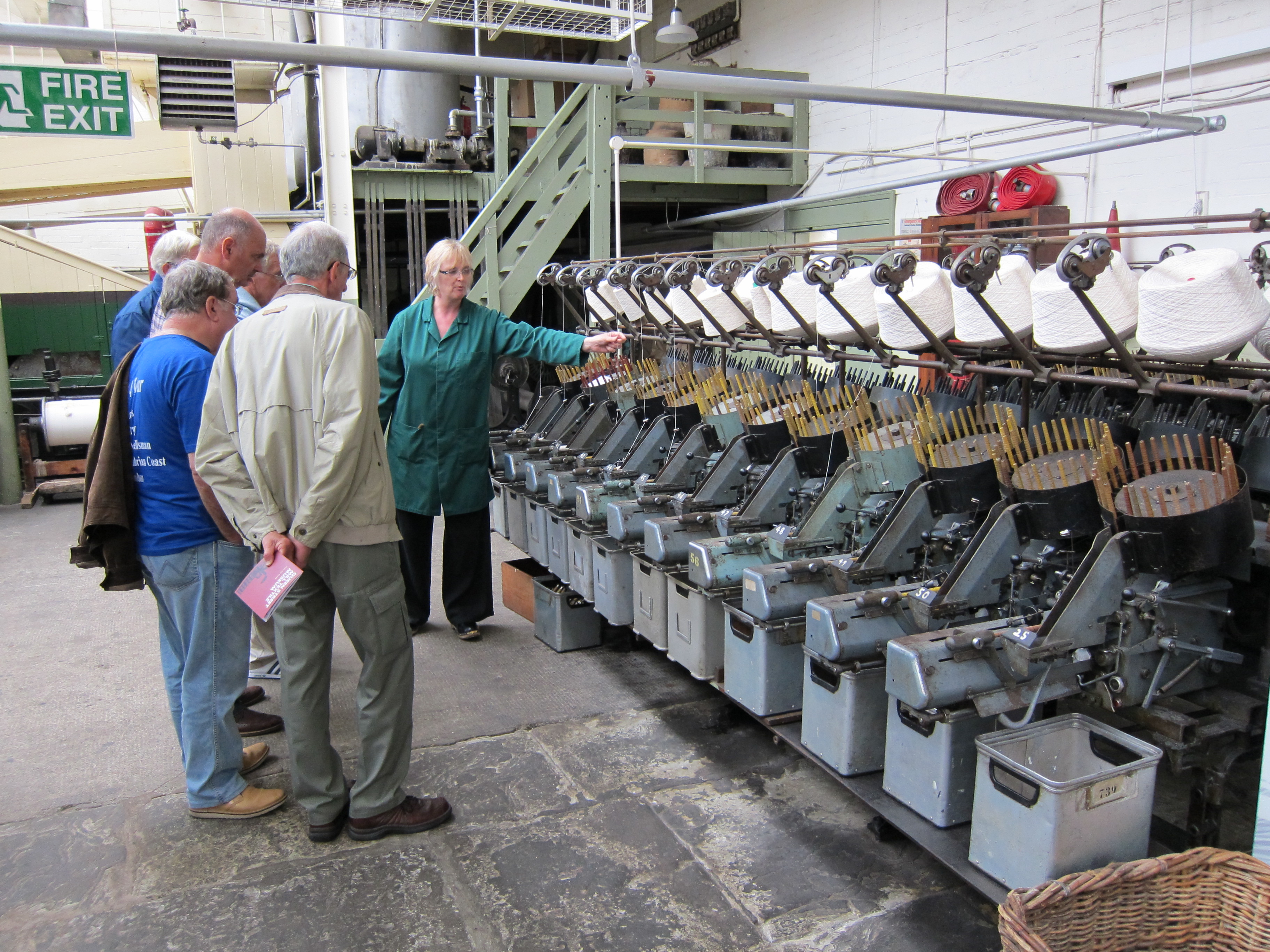 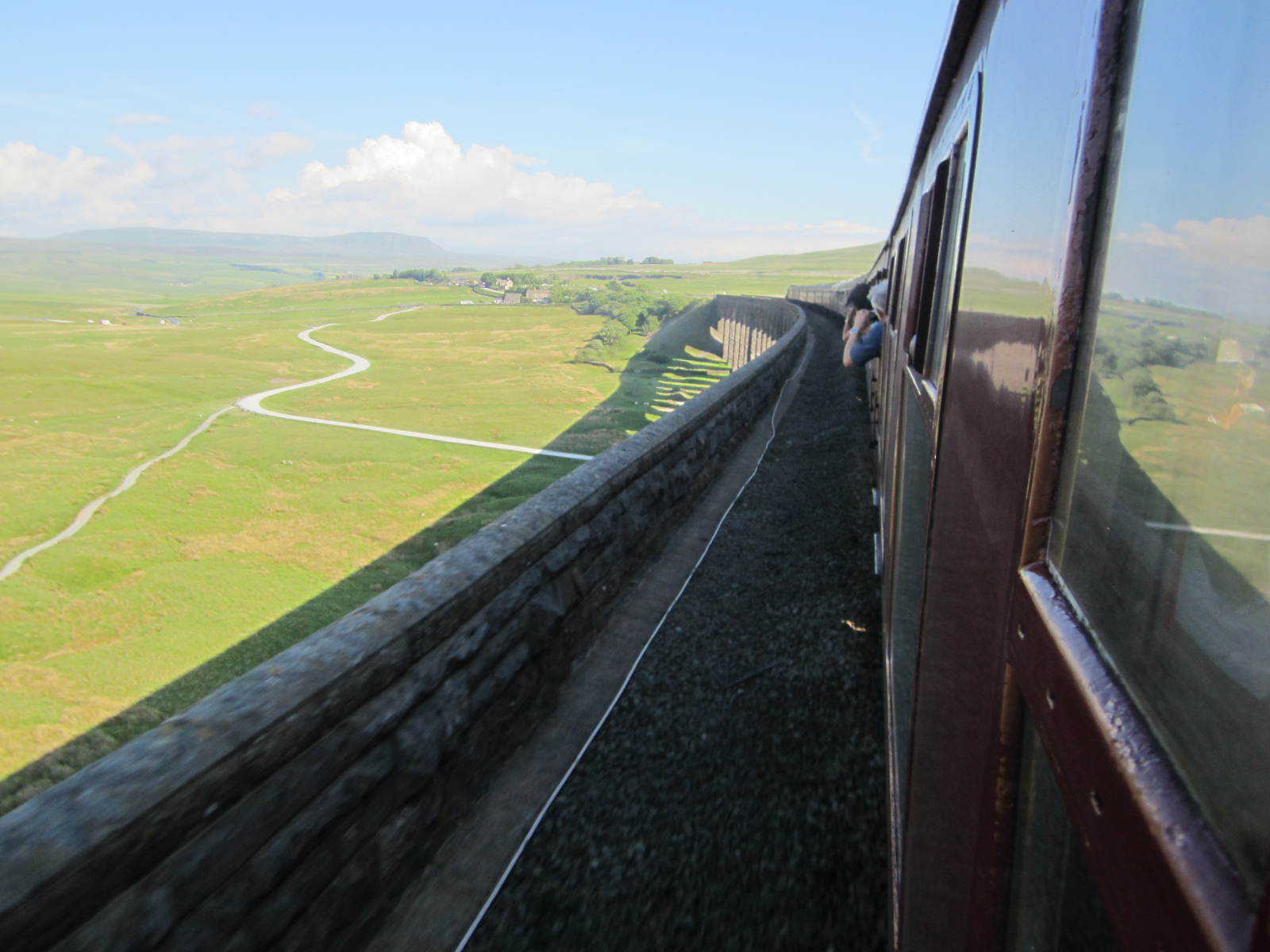 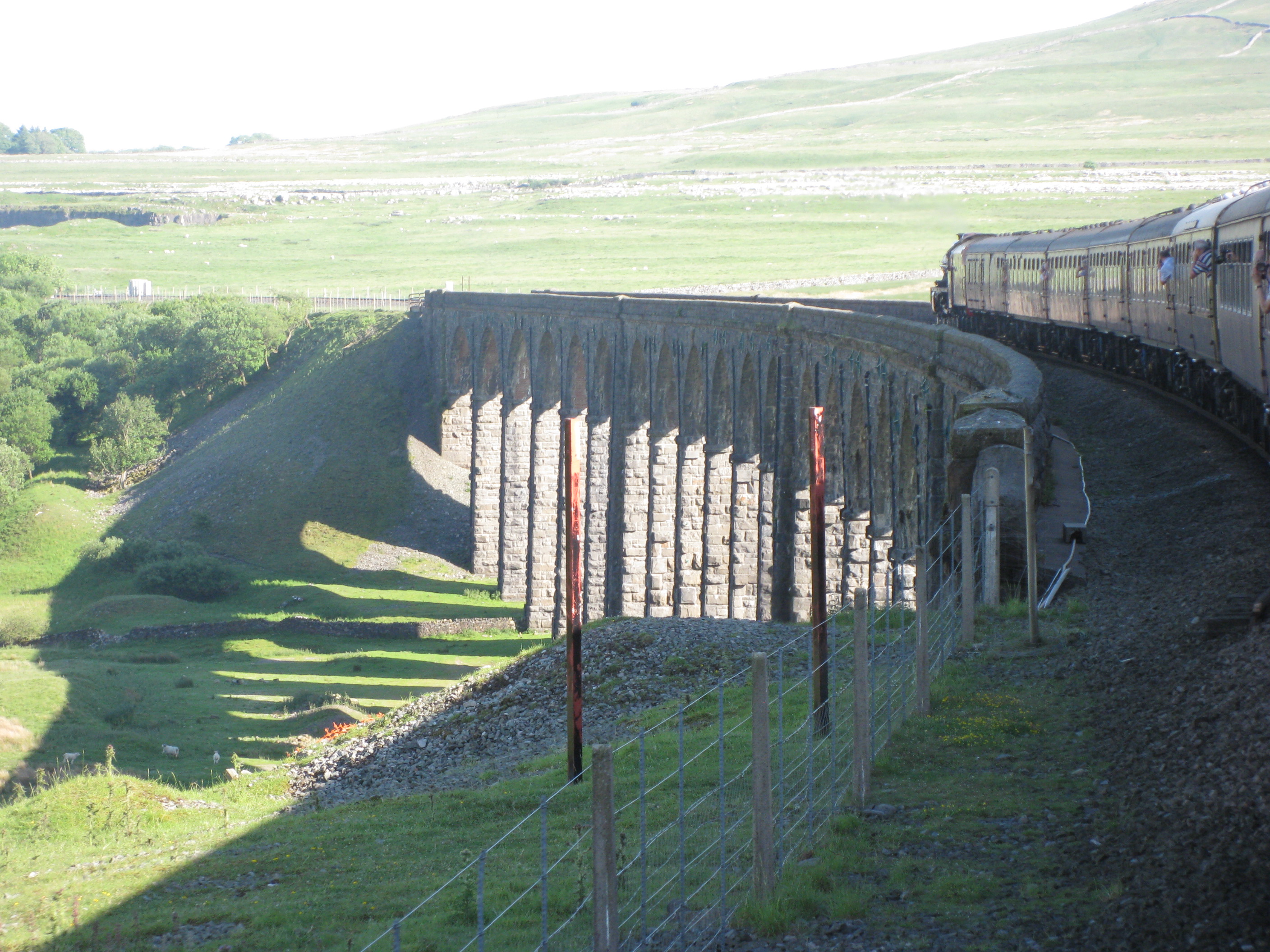 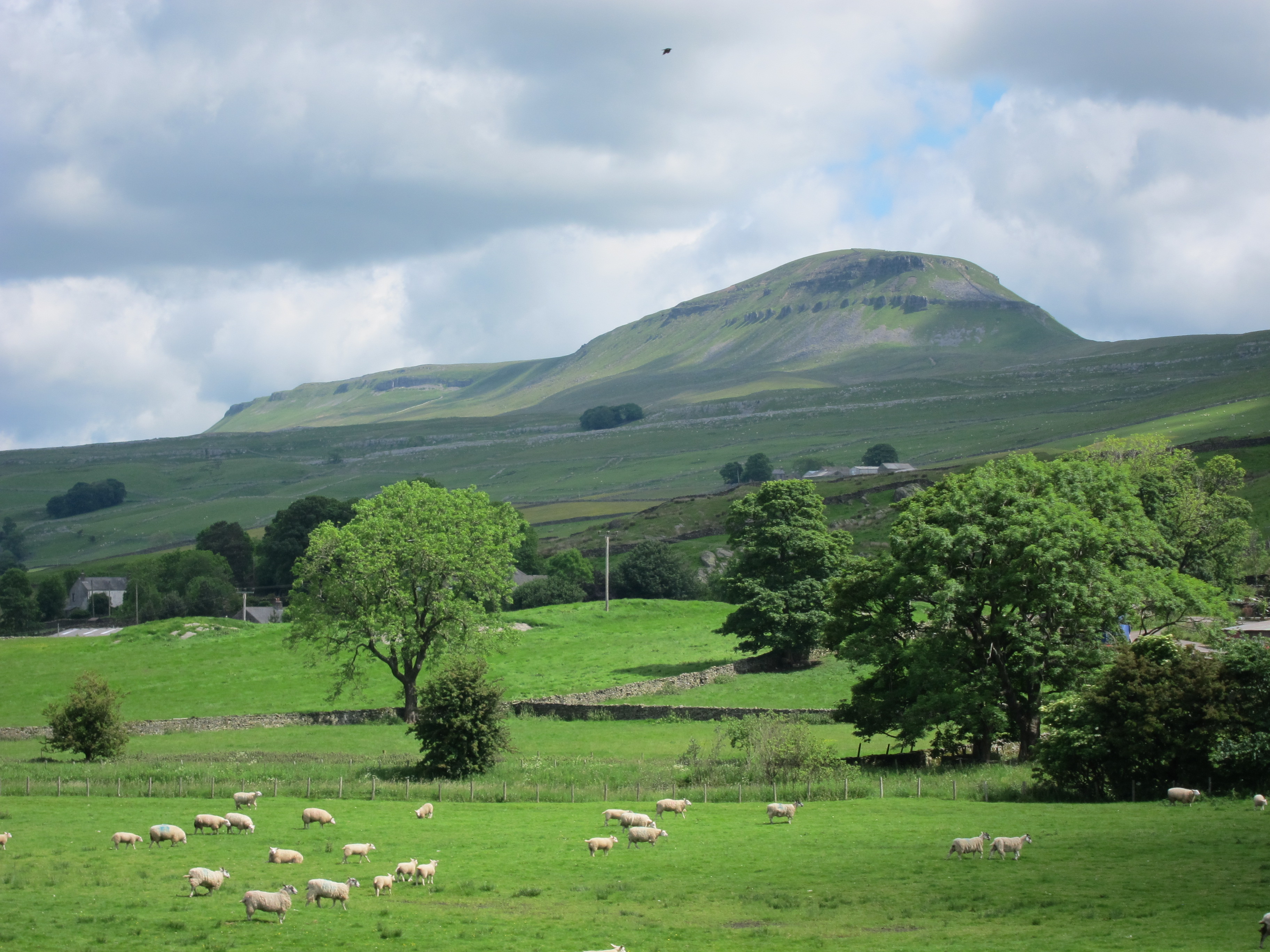 This trip took us to Euston to catch the train to Manchester Piccadilly where we changed to a local train to Huddersfield for refreshments in a bar.  It also gave us the opportunity to gaze at the statue of Harold Wilson.  Dave W a great fan of his insisted on having a photo in front of the statue reading the Sun!!!

From there another local train to Leeds for the night.  This allowed Ernie several hours train spotting on the station, while others rested and tested the local beer.  That evening we met up with Bob an ex work colleague and had an excellent curry in a city centre restaurant he recommended.

The following day some went to the military museum down by the water front while the rest travelled to Burnley.  A bus trip brought us to the “Queen Street” where we went round the only operating steam cotton mill in the UK.  The noise was unbearable when started up and one lady who we met on the visit was totally deaf due to all the years working there without adequate ear protection.

We met up with everyone where we were staying for three nights.

The following day was the highlight of the trip travelling behind steam on the Carlisle & Settle line.  The weather was perfect so for the second time some of saw the Ribbleshead viaduct at its best.  The Jubilee performed well and if only the carriages had air conditioning!!  We were held up on the return trip by an ailing class 66 pulling a loaded coal train.

A good Chinese meal was had which was fortunate as not a lot else was on offer in Lancaster.  The following day Ernie had to return home early which he achieved in seven hours, not bad.  The rest went round the Cumbrian coast but this time south to north as only a few who did it in 2008 were now with the group.  The return to Lancaster was down shap this time.

Before catching the train home a visit round the coast to Morecombe was possible again for Dave W to re-enact Ernie Wise with the statue of Eric. The trip back was uneventful via Manchester Piccadilly and Euston. 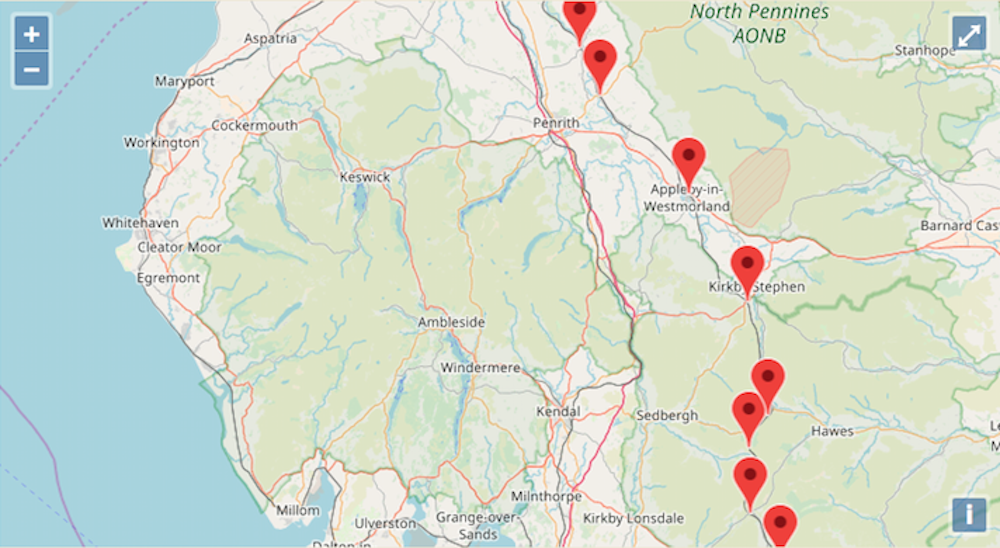