Worthing to Westbury via Portsmouth

Westbury to Penzance via Exeter

Penzance to Falmouth via Truro

Paignton to Exeter via Newton Abbot 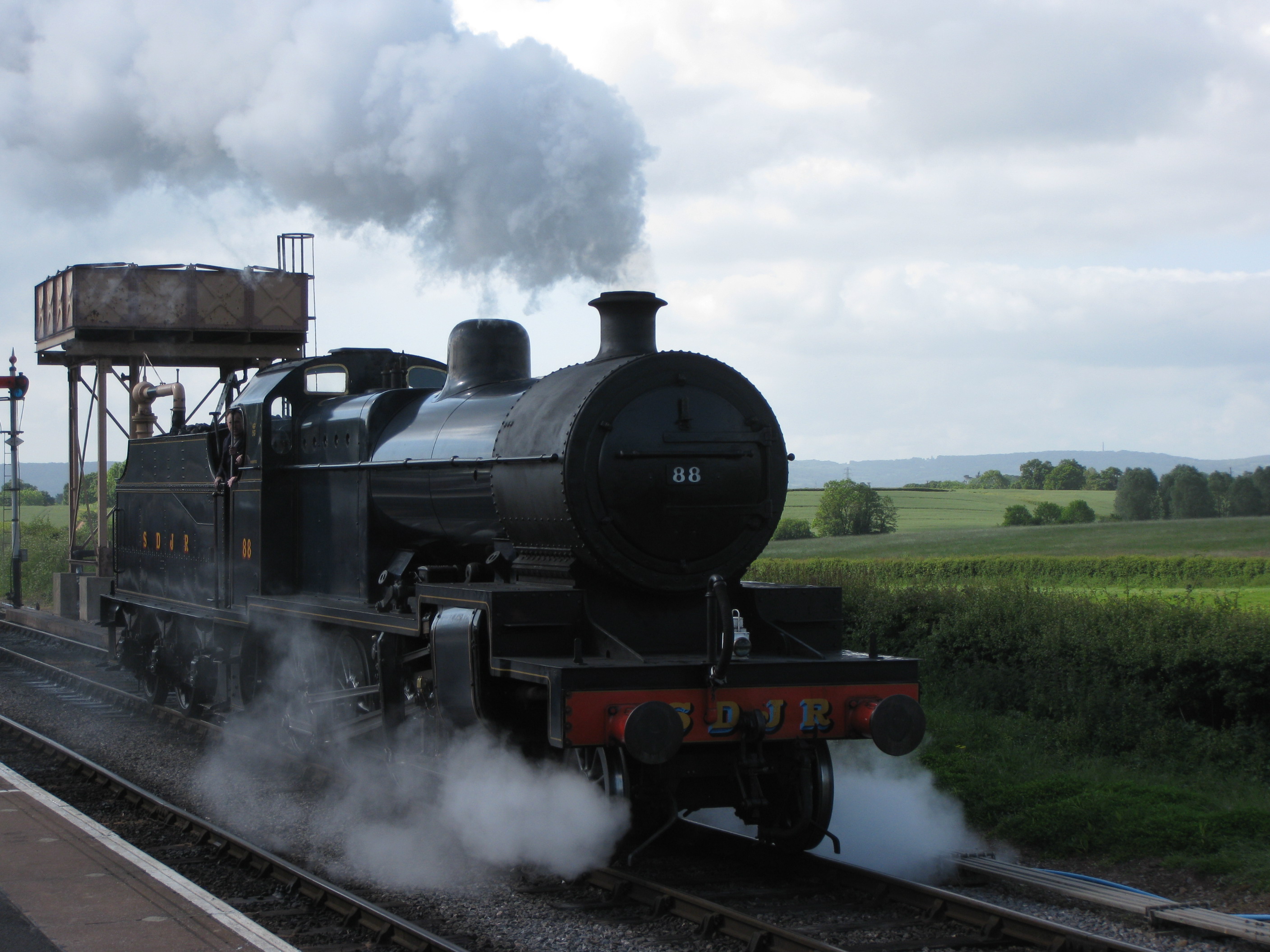 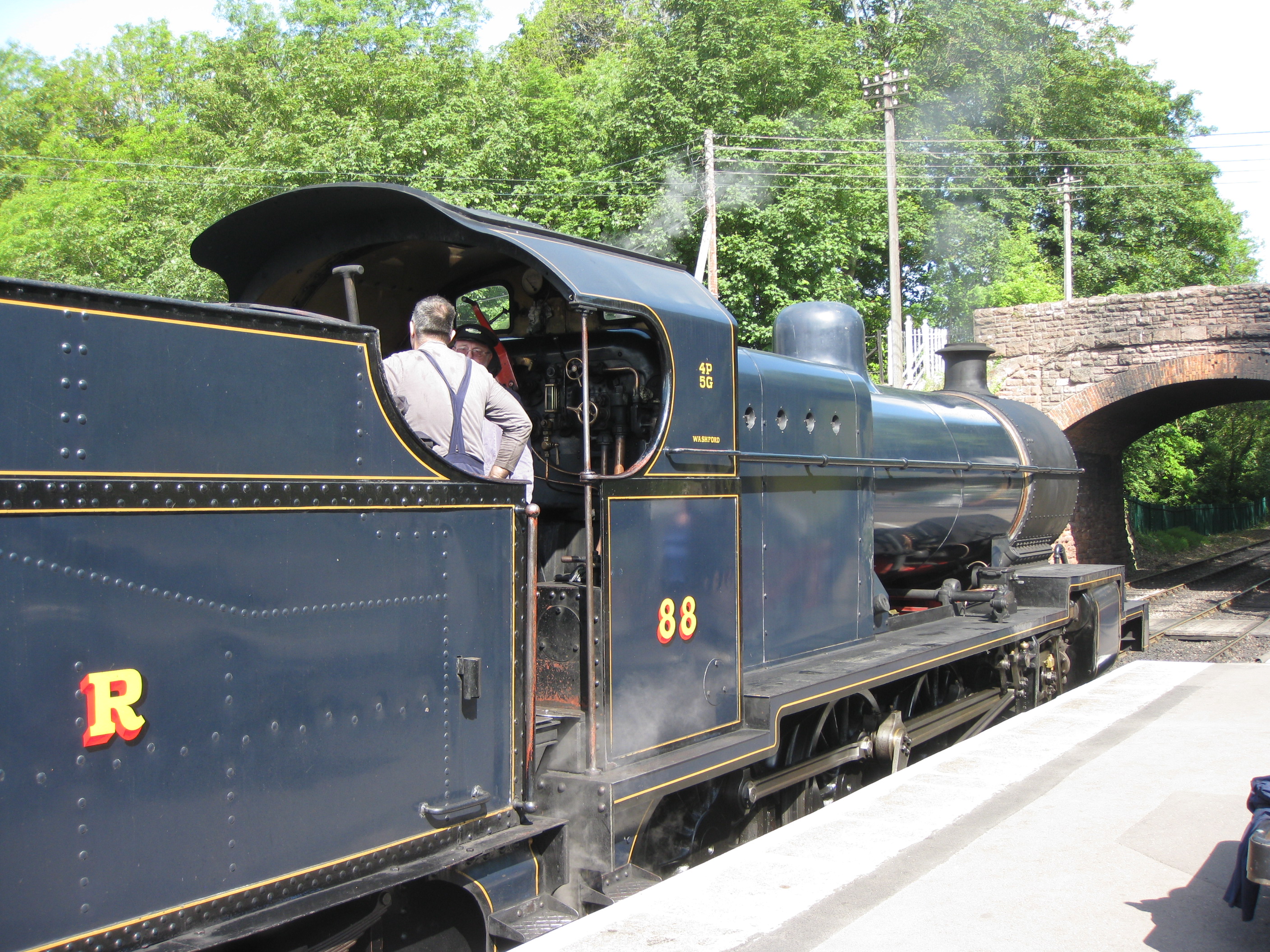 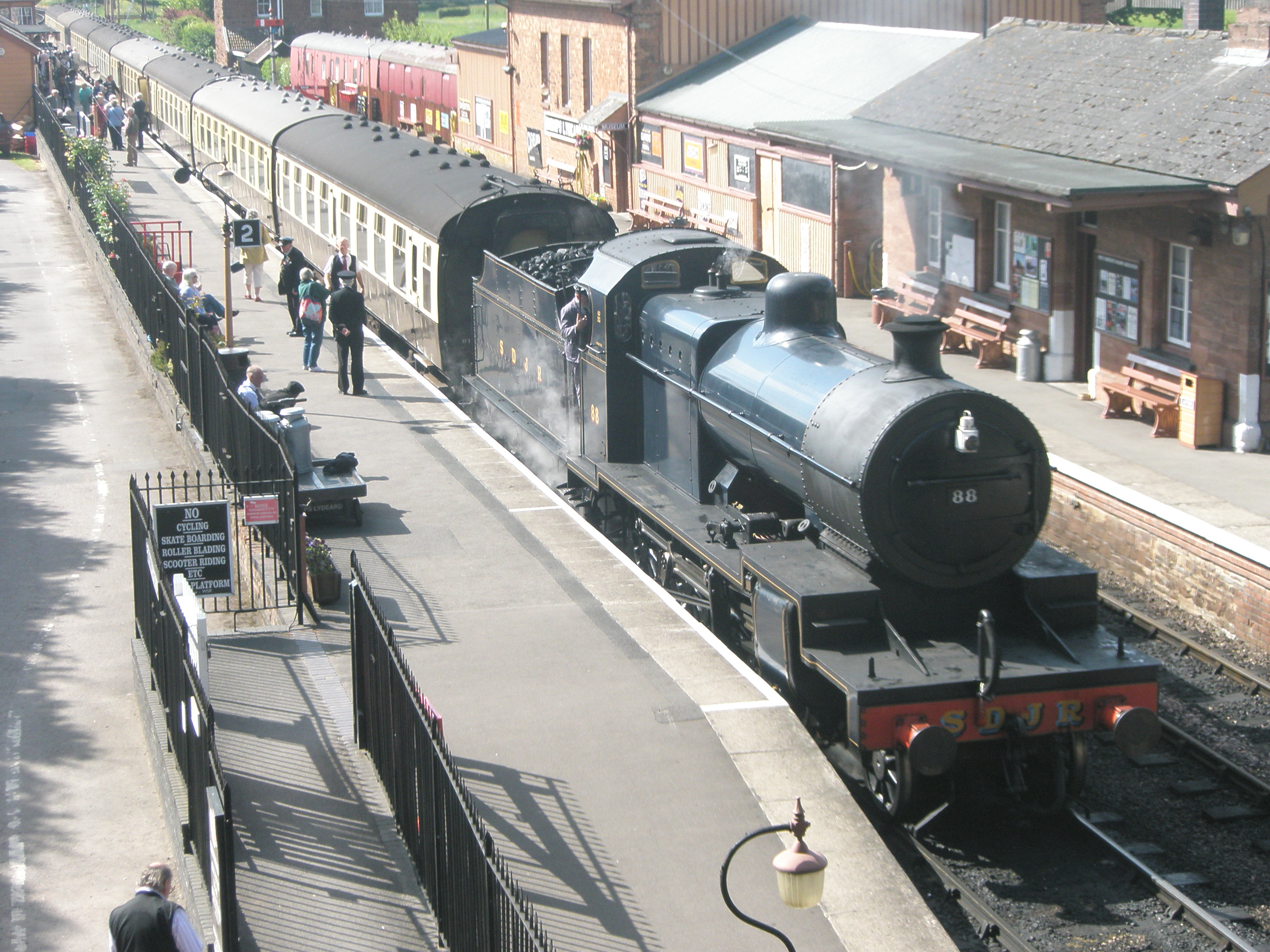 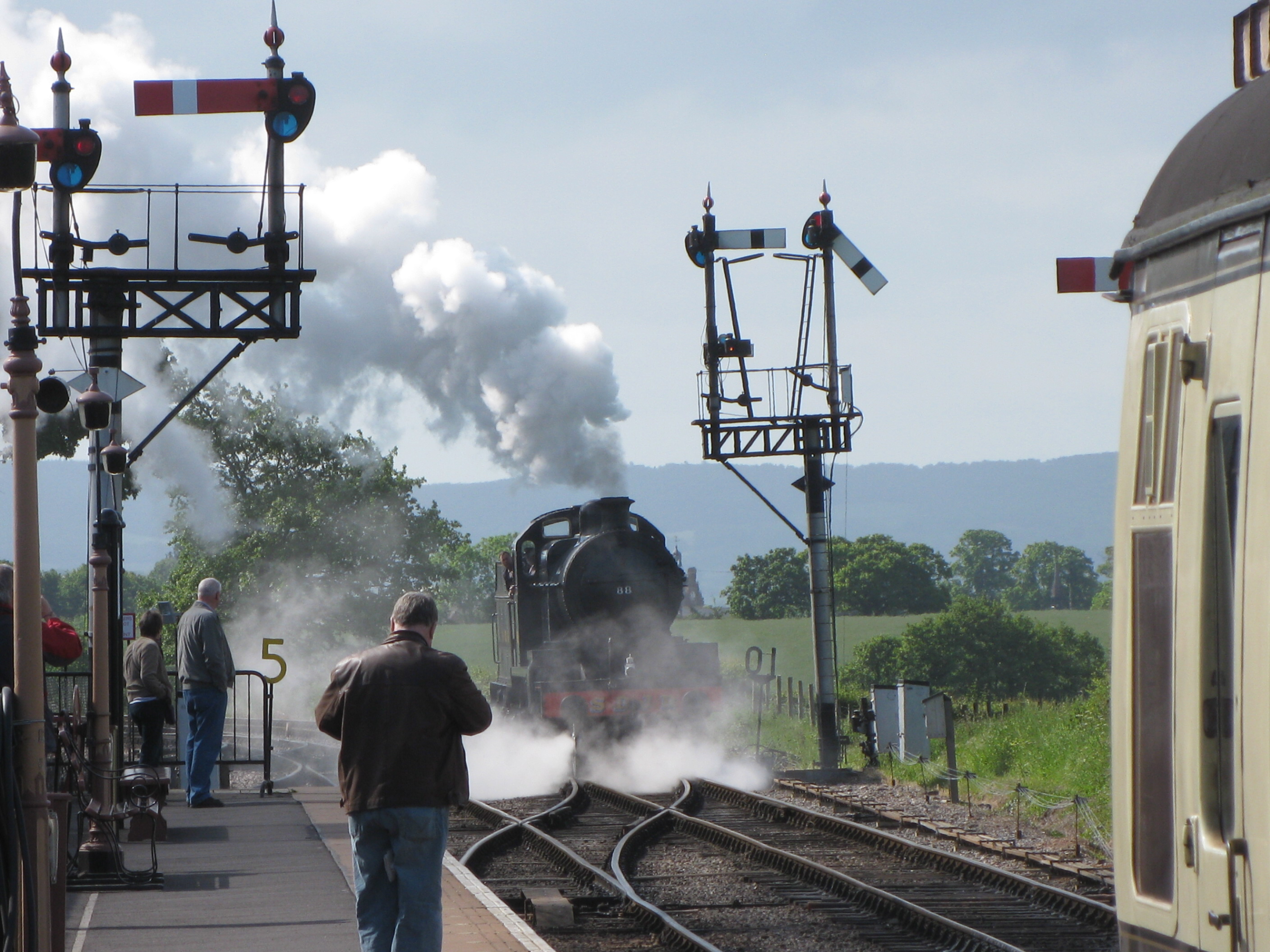 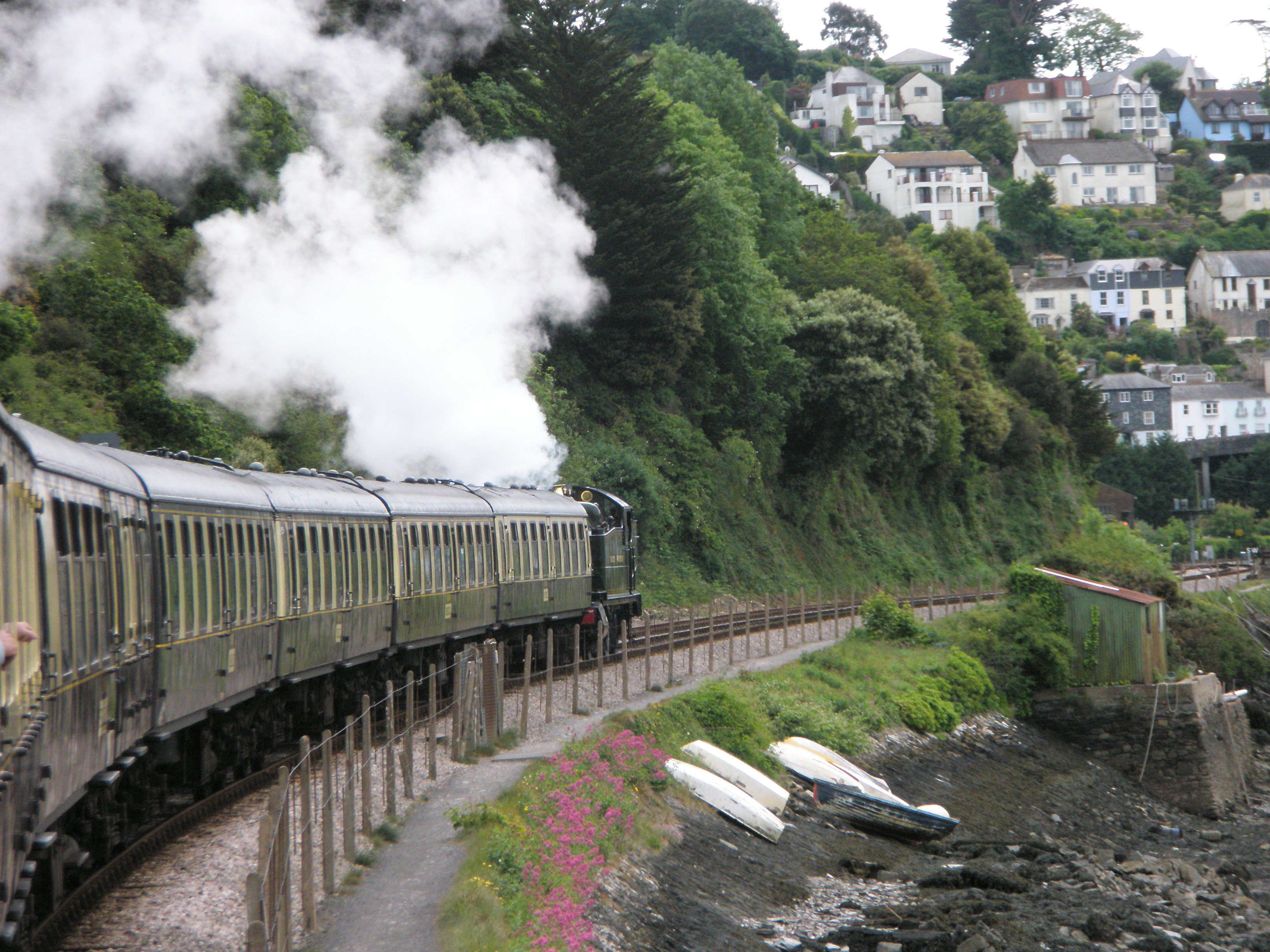 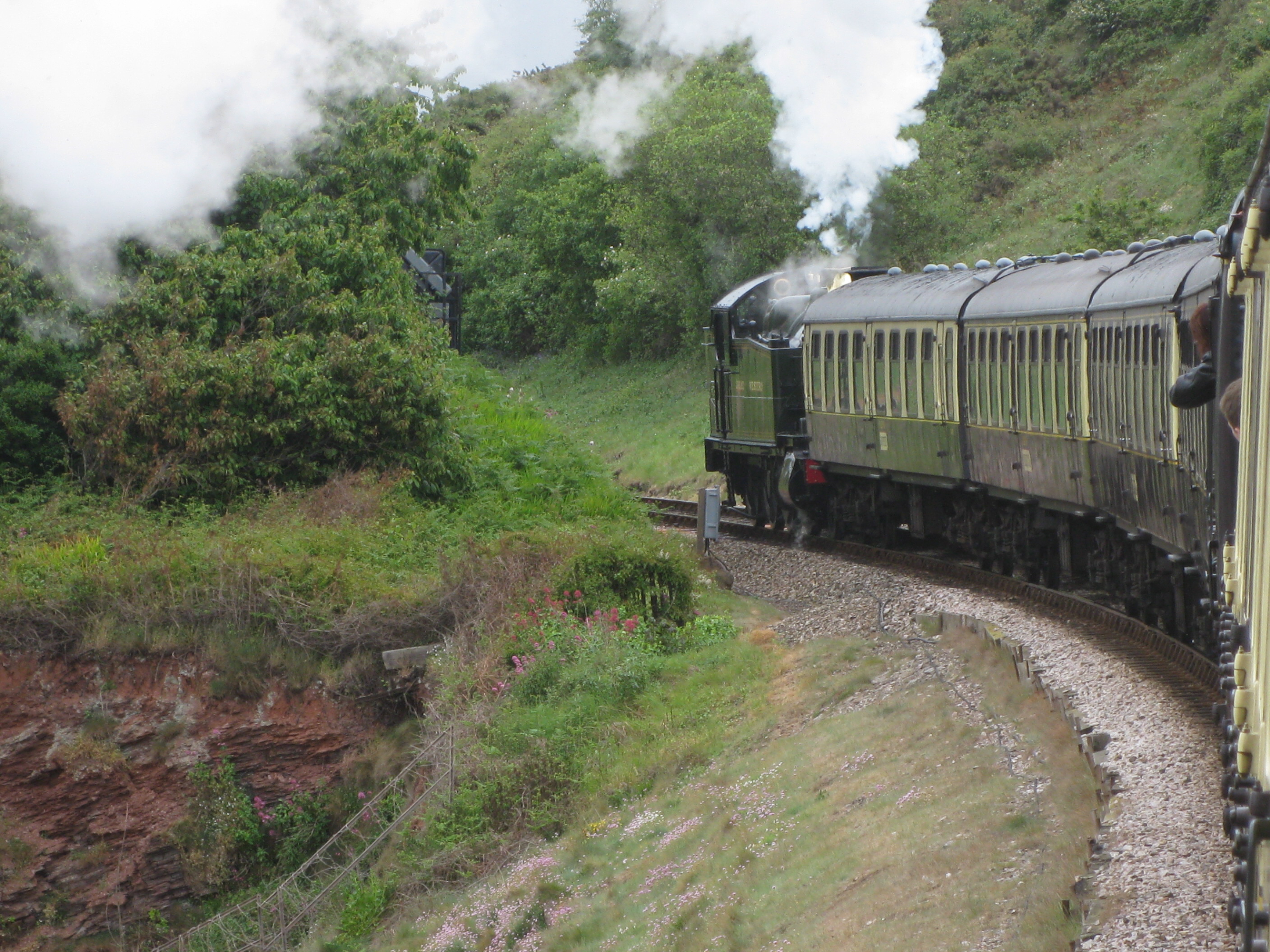 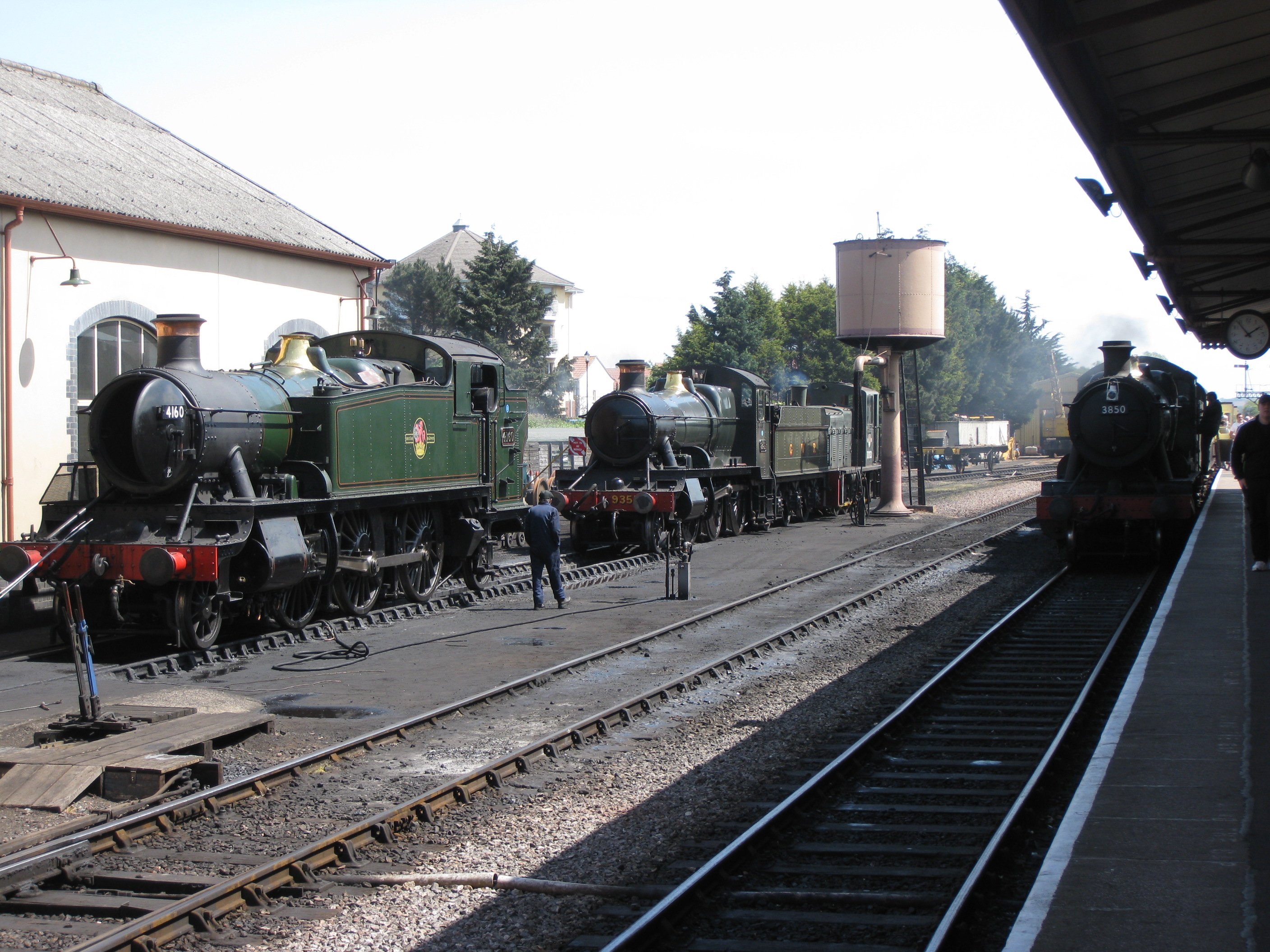 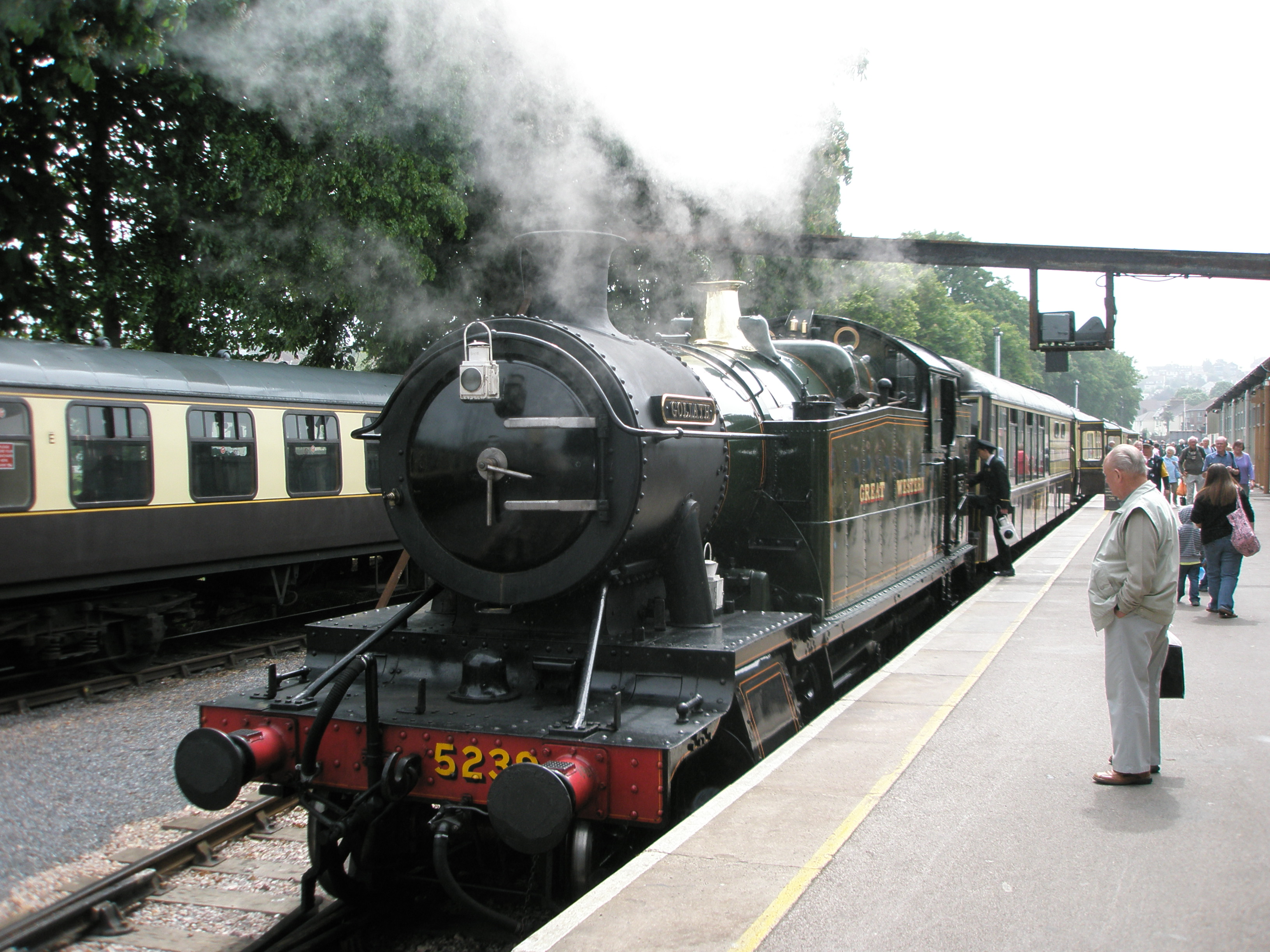 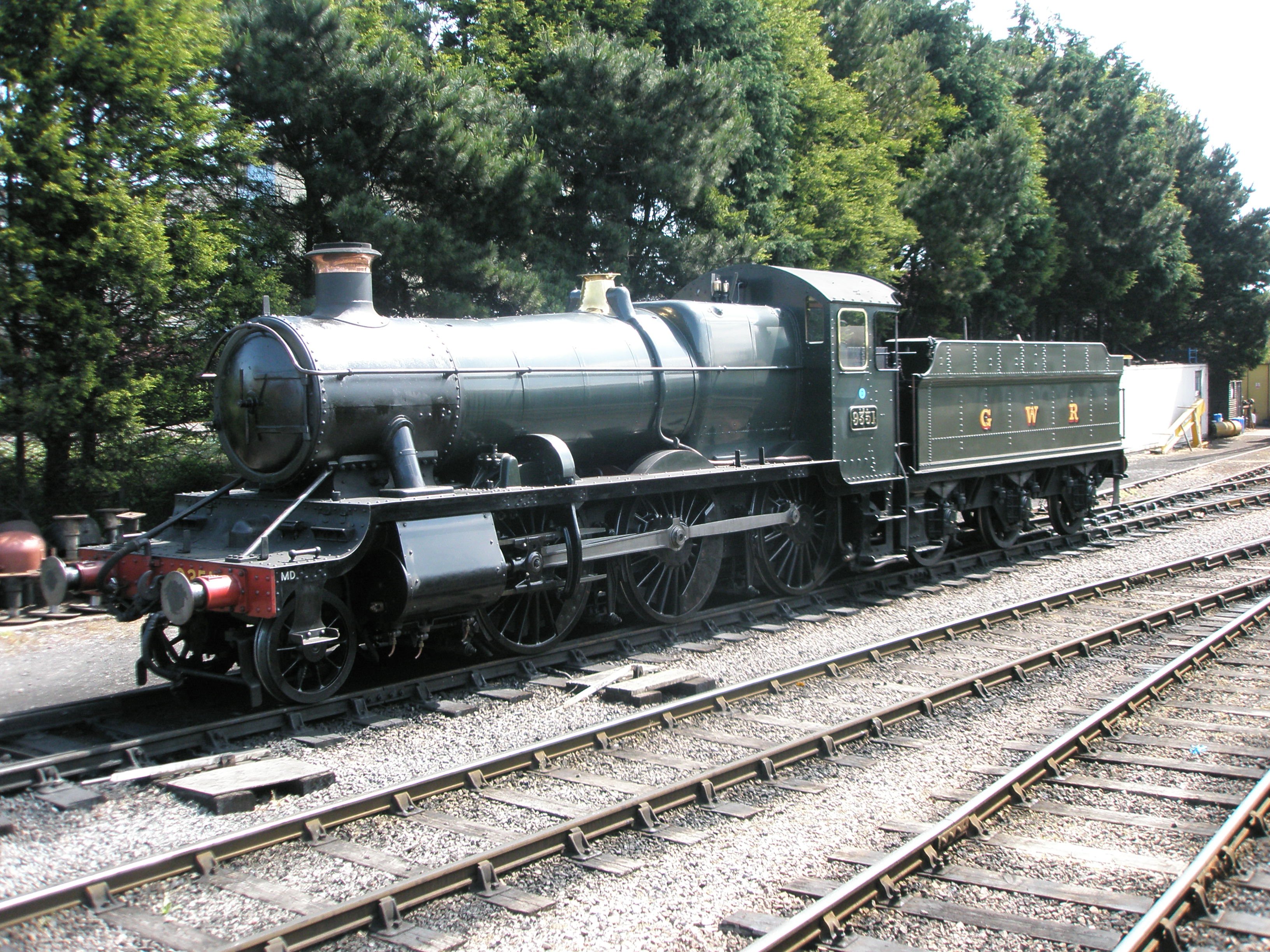 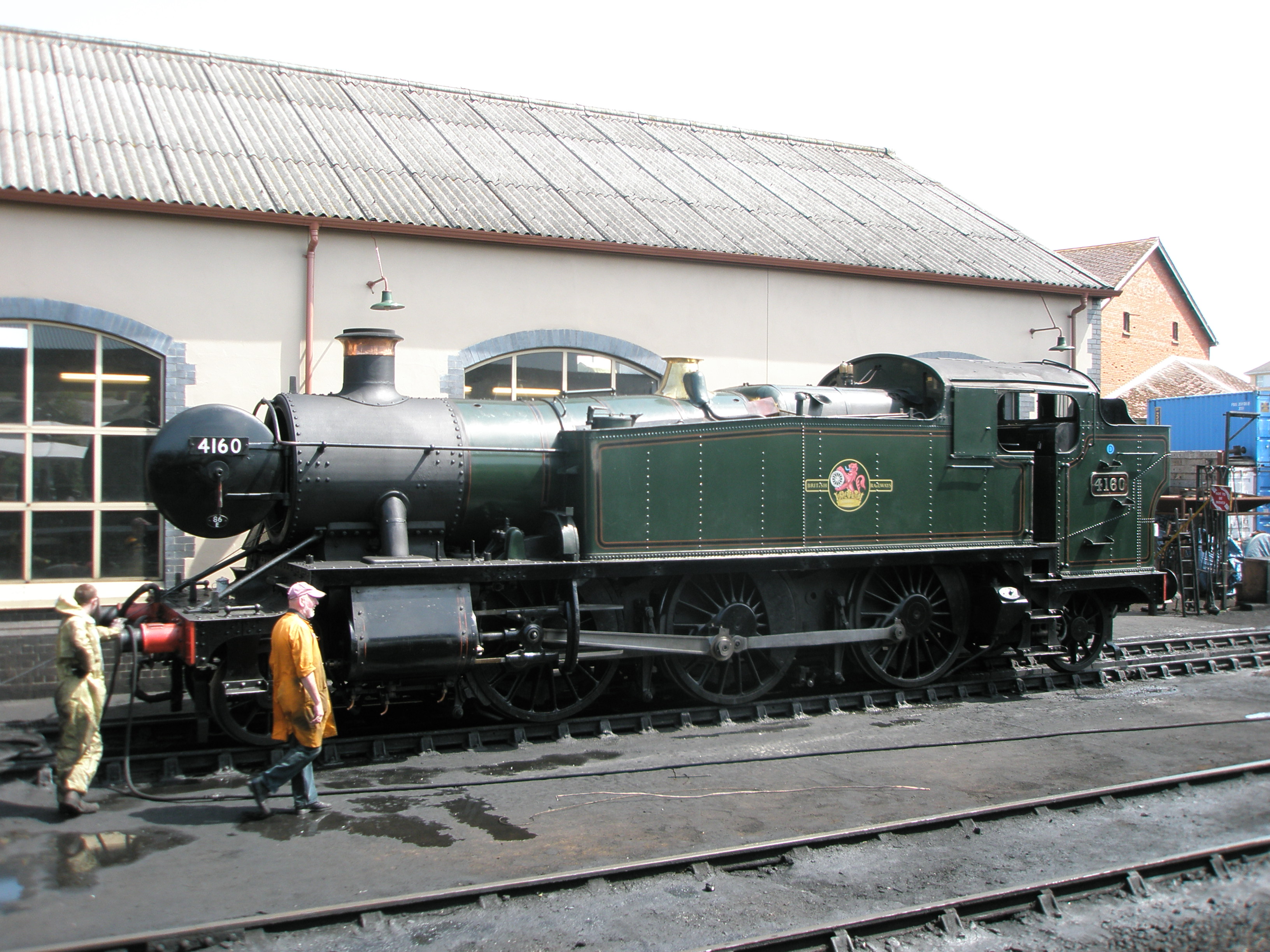 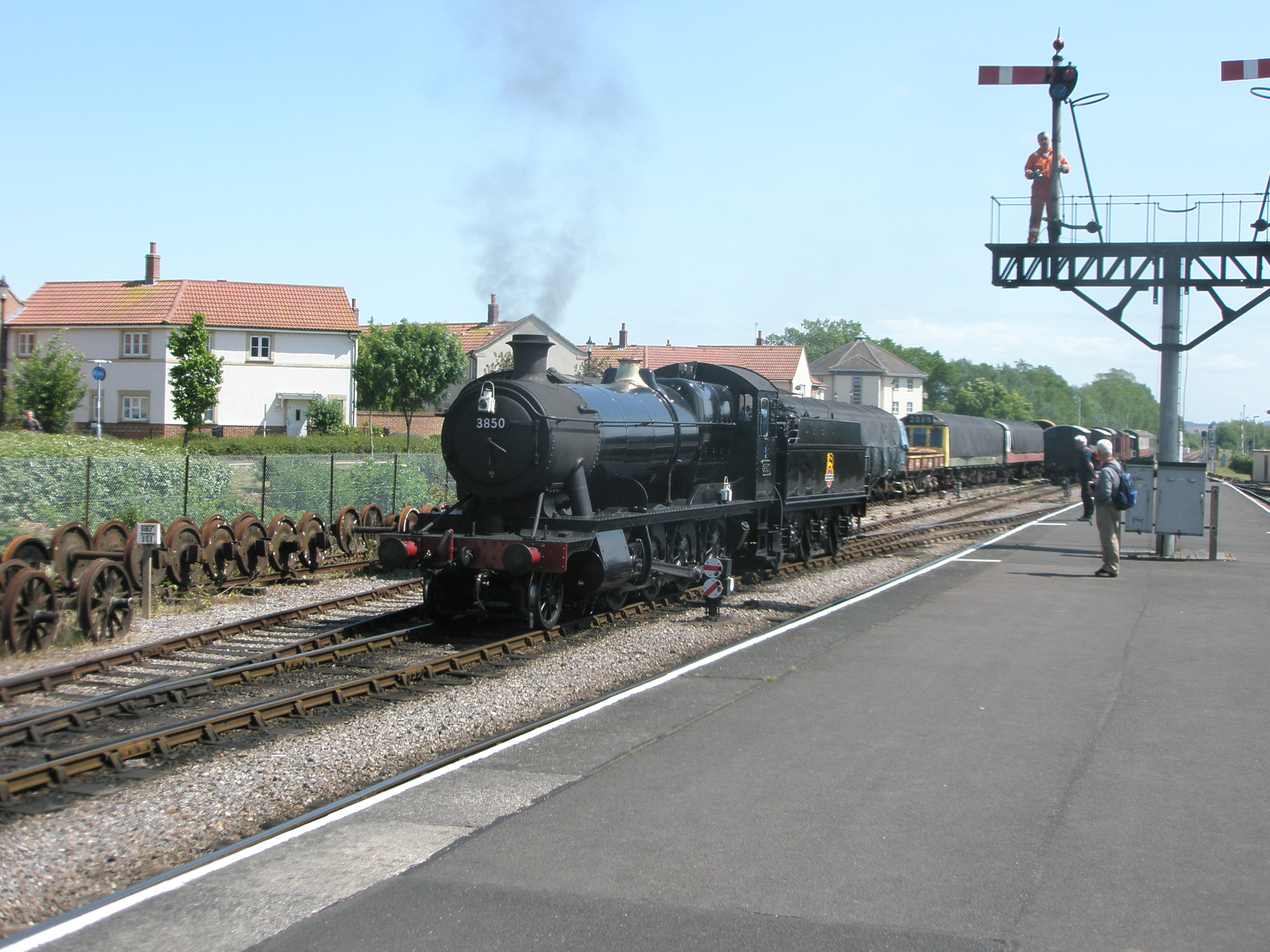 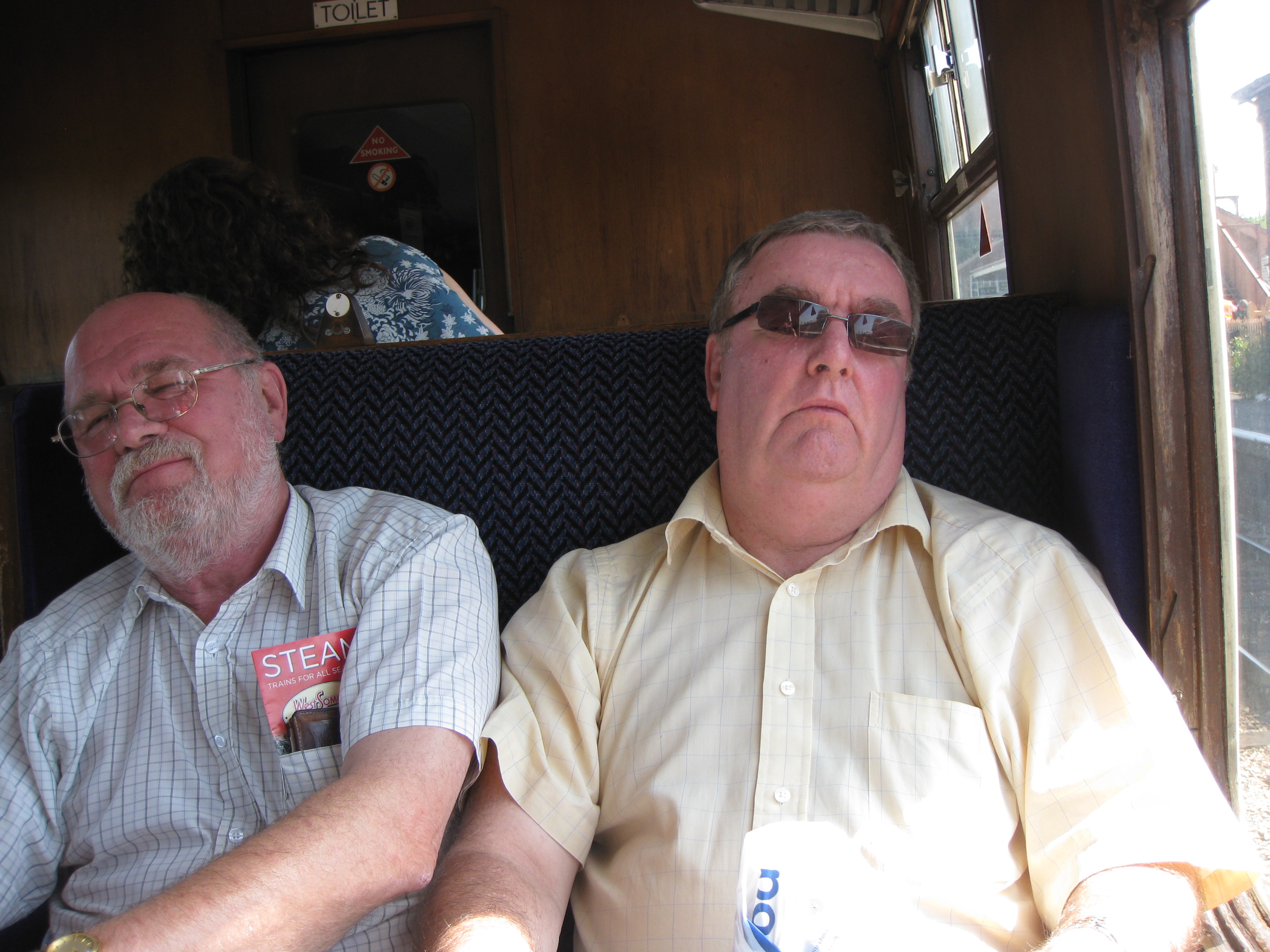 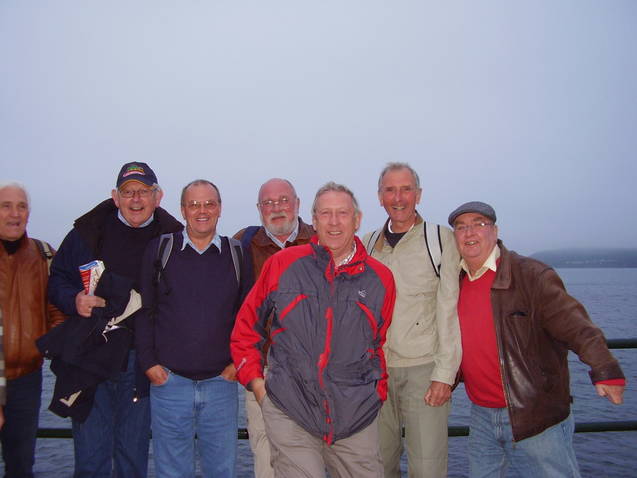 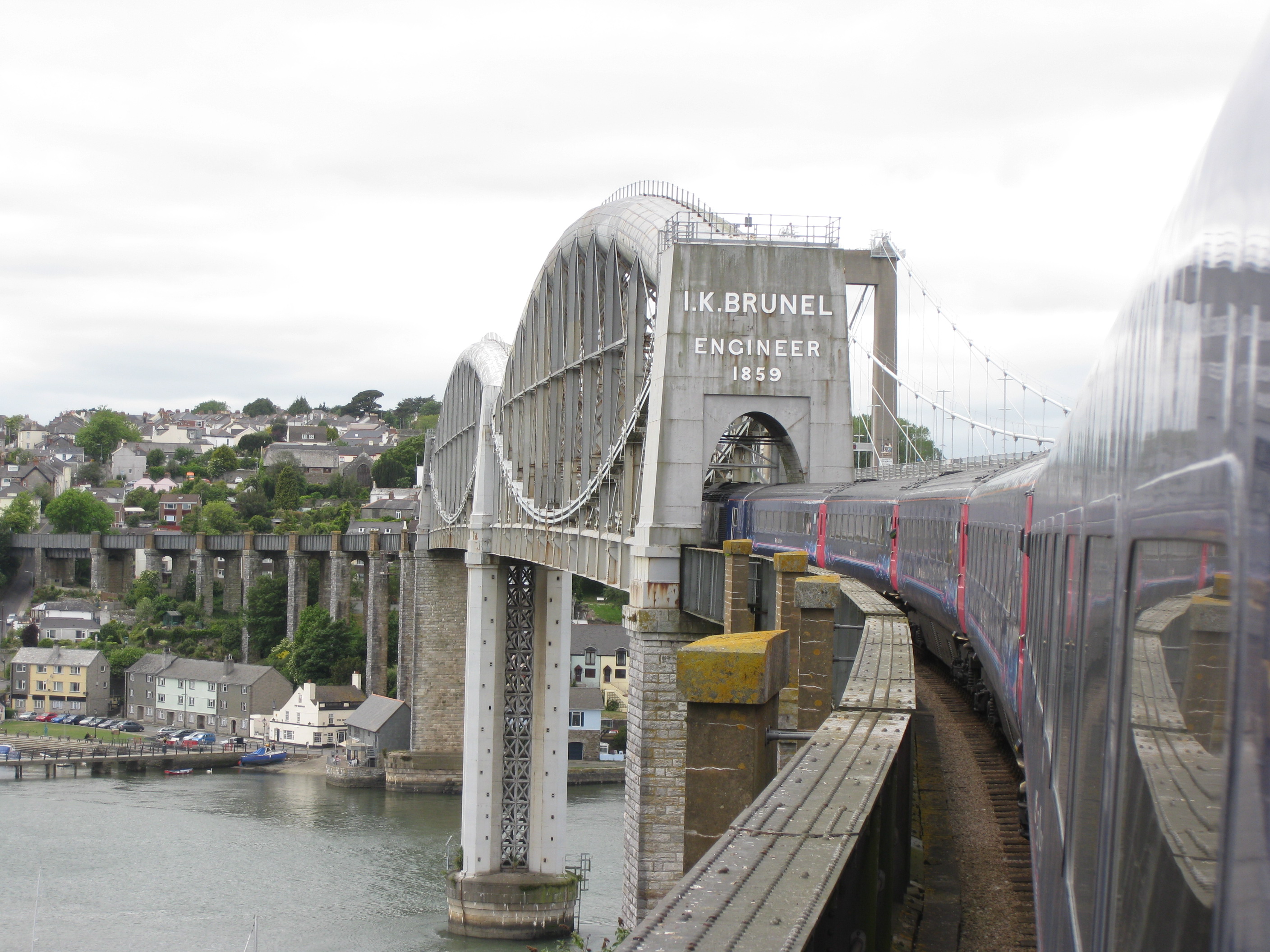 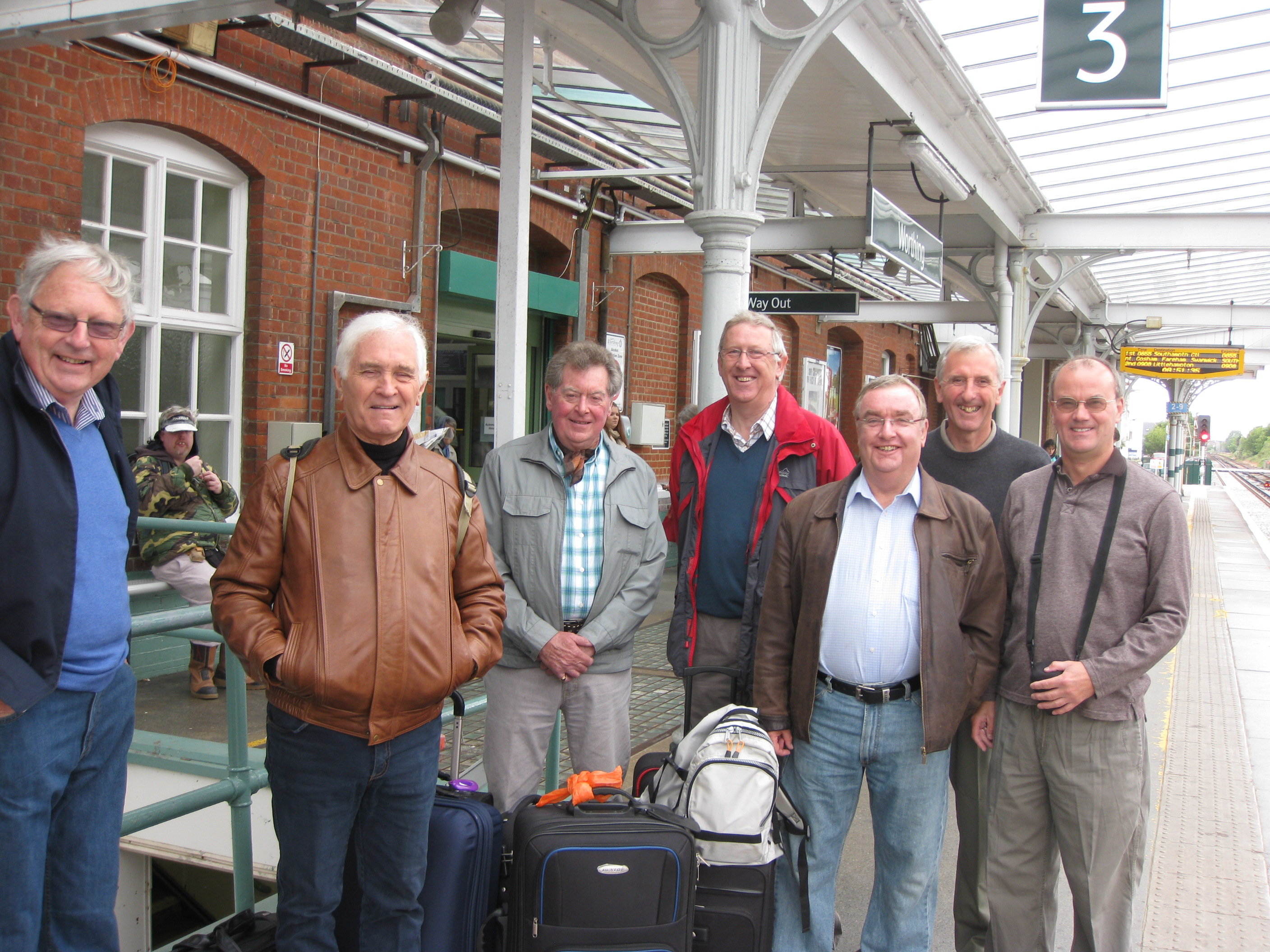 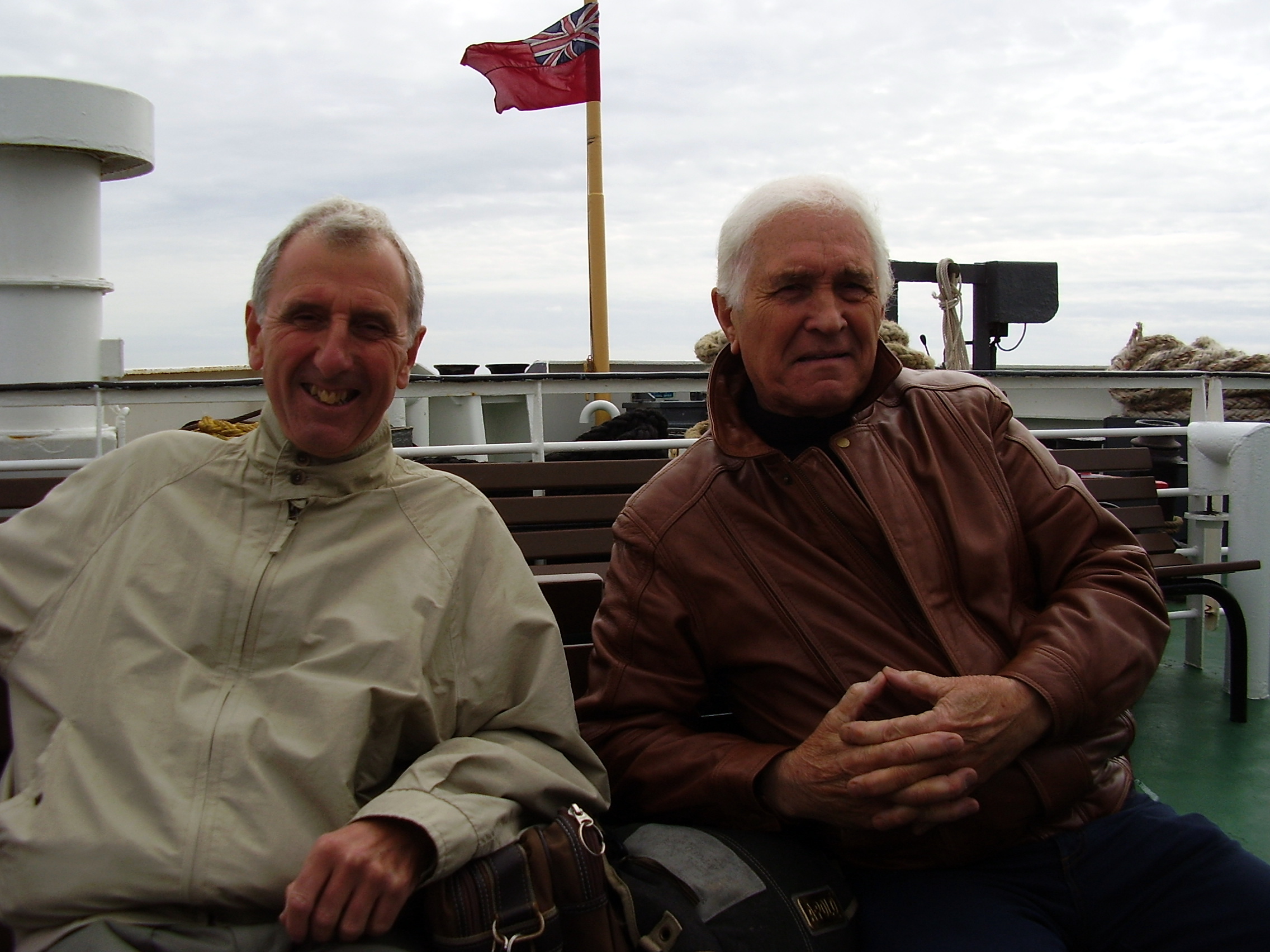 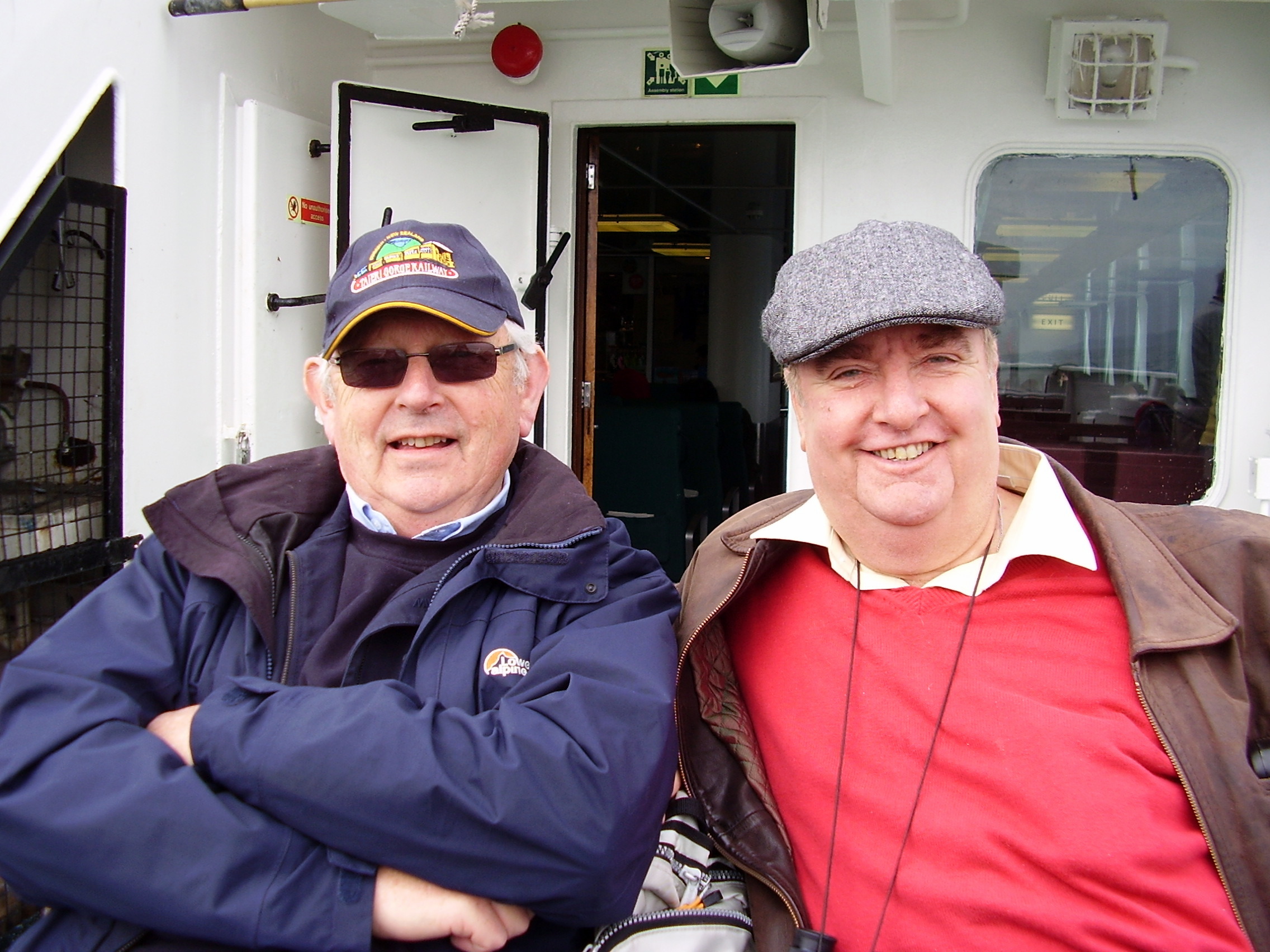 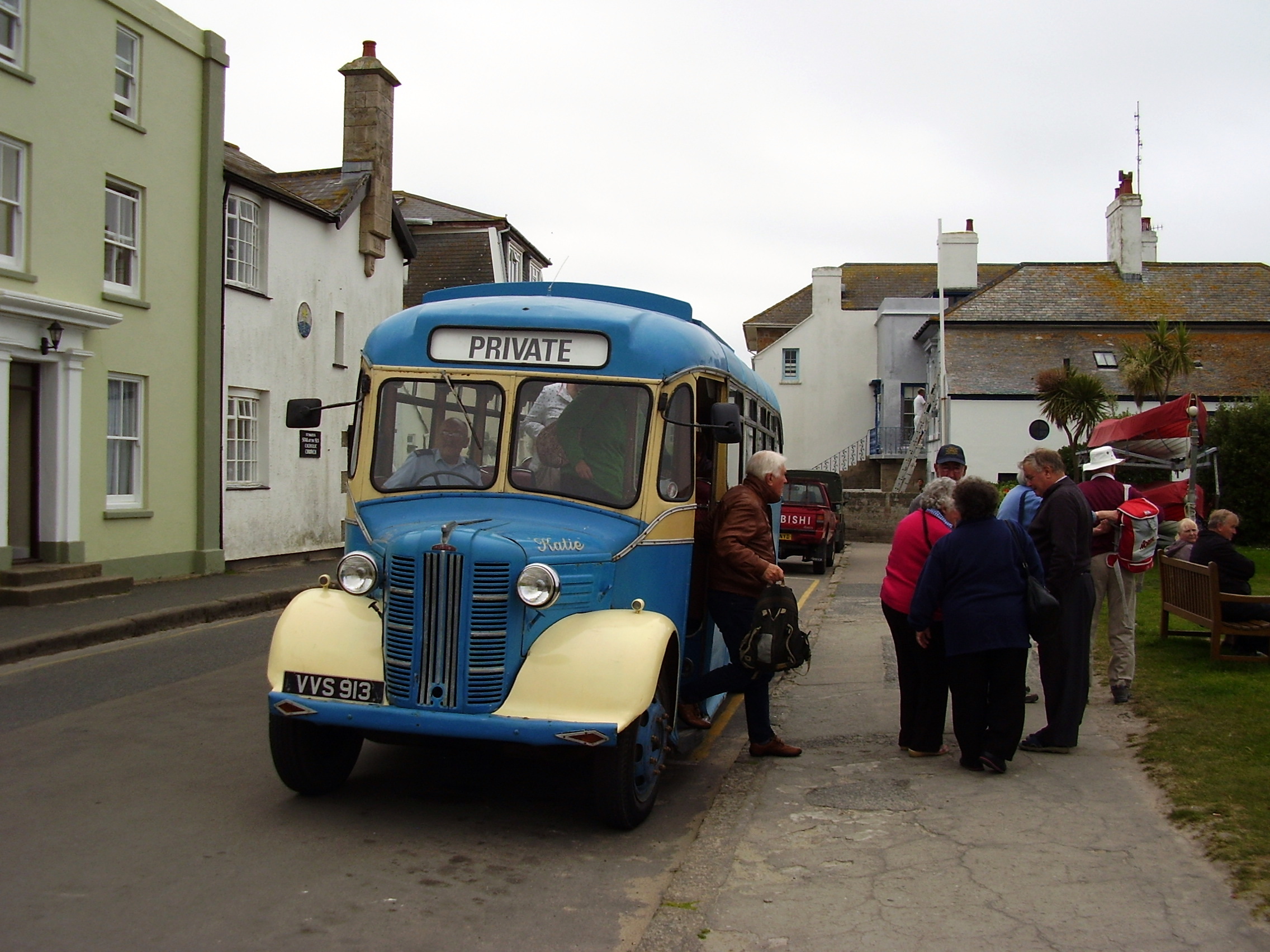 By comparison with rail tours in other years, the TRASH team of eight (Malc, Mike, Rick, Peter, Bill, Bob, Ernie, Dave Jones) embarked on what we all expected to be a leisurely and uneventful tour of the South West of England. And so it began. But our record of facing unexpected situations during the week did not disappoint! Read on for more about this later.

Day 1 was spent scrabbling for seats on 2 trains, as we made our way down to the extreme tip of the First Great Western (FGW) Empire at Penzance. Many alternative suggestions were made by our imaginative members as to what FGW really stood for, none of which are repeatable here.

After a comfortable night in conveniently situated B & B guest houses in Penzance, 5 of our group went on a cruise to the Scilly Isles (big clue in the name). Fortunately, the weather was clement and not much sea sickness was experienced. However, considerable sickness soon followed when the group took an island tour on an ancient, rickety old bus which was apparently powered by the wind. The remaining 3 members (Ernie, Mike and Bill) valued their health and stayed on almost dry land. A day rail rover ticket allowed us to visit Falmouth and St. Ives, where an Italian restaurant which had been recommended, fully lived up to its promise.

After a second night in Penzance, we moved on to Exeter for our next 1 night stay, where all but Bill and Mike enjoyed the obligatory Indian meal. Bill and Mike settled for low key pub fayre. Prior to that, all of us who had been suffering from lack of steam, had our desires met with a return trip from Bishops Lydyard to Minehead on the West Somerset Railway. And having had this taster, we followed that up with a trip on the Paignton and Kingswear steam railway the following day.

And now for the promised highlight (lowlight actually). A Premier Inn in Taunton had been selected for our final night stay. Little did we know that a Lenny Henry impersonator would be ‘entertaining’ us. She (yes, she) came in the guise of a waitress who had drawn the short straw of serving our evening meal. Whilst we endured an excessively long delay waiting for any of our food to arrive, in a not busy restaurant, our said waitress offered to sing to us. We all graciously declined her offer, or something along those lines. On our return home, our tour Manager Ernie, wrote to the CEO of Lotus plc with some very choice feedback about our experience at Taunton. Much to our surprise, the Area Manager responded to Ernie, offering us a free meal in Taunton! Ernie made up some excuse why that would not be convenient (all guesses acceptable) so the Area Manager caved in and organised a full refund of our bill.

And on to our final day and the journey back to Worthing. Our route took us via Weymouth, where we enjoyed Fish & Chips in a restaurant that Mike knew. A most obliging owner allowed us all to leave our luggage in a cafe for the bargain price of £1 each while we took in the delights of sunny Weymouth.

And so concluded another TRASH rail trip, much enjoyed by all participants. 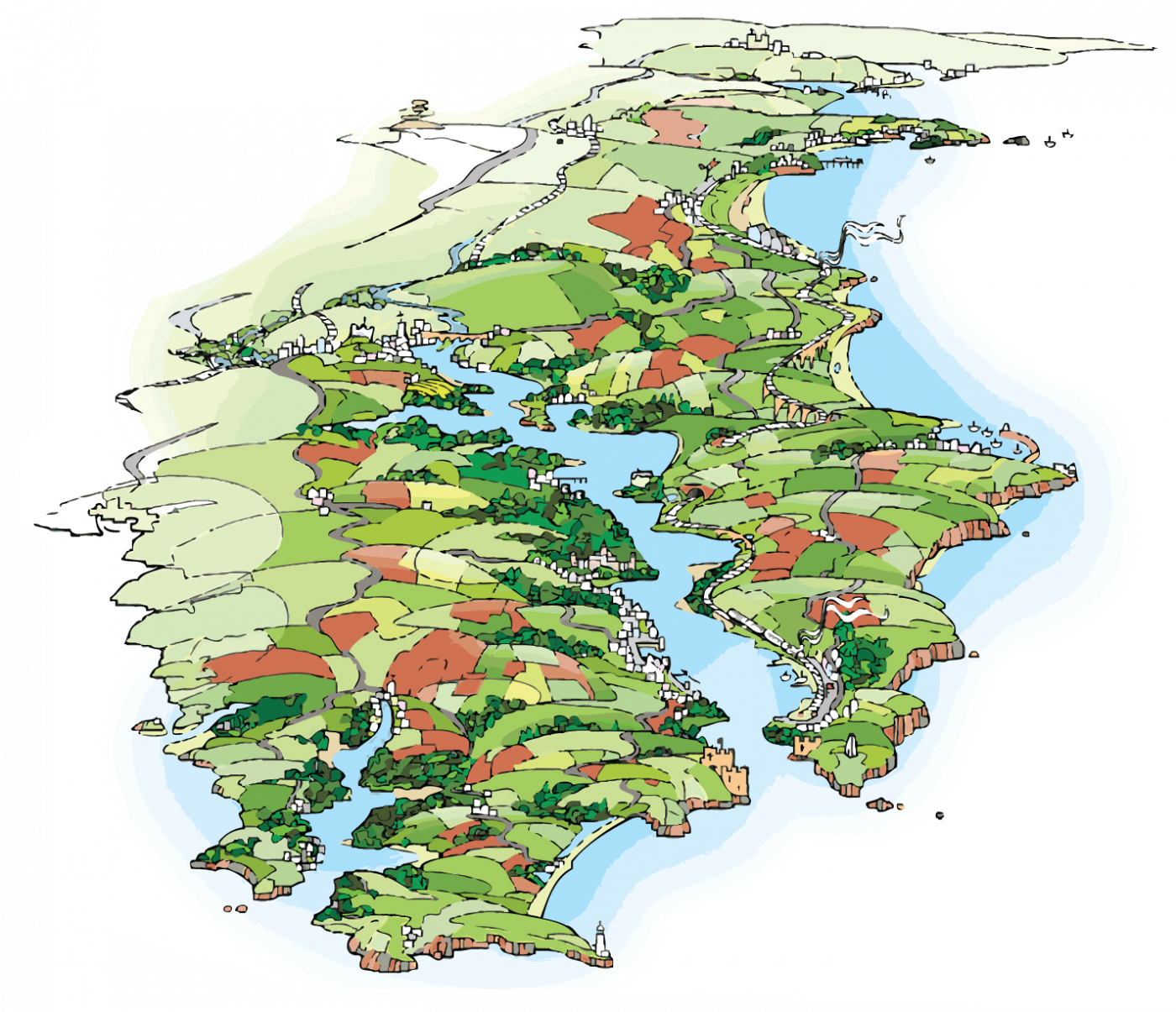 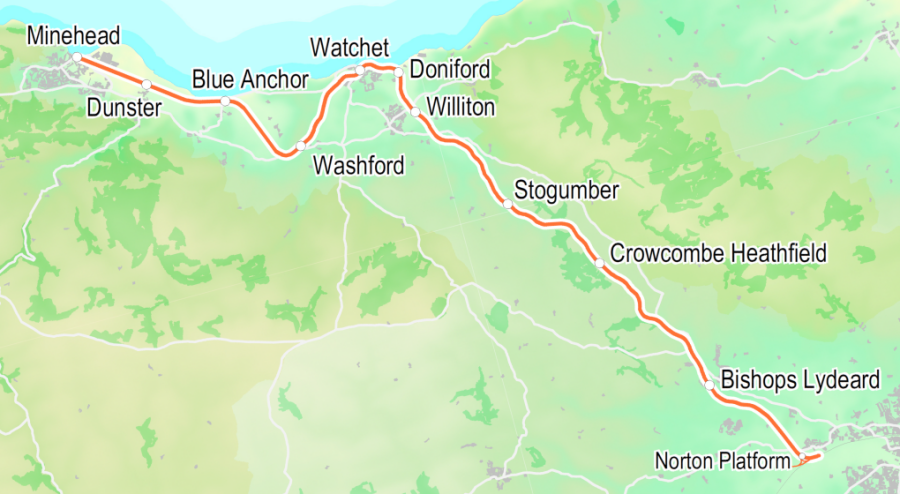