With frequent rail strikes by the unions on Southern there was always the fear we may not get started to make the trains scheduled in the latter part of the first Monday.  Then came the timetable fiasco and again whether there would be a suitable train London bound.

So it was with great relief to find our new Thameslink train arriving on time at Worthing on the Monday morning.  That got us to London a few minutes late.  With a packed platform, when we got to the bottom of the escalator, we found that we had lost Phil.  Checking back on the platform or looking on the concourse, failed to find him!

With time running out the rest carried onto Marylebone to catch the Chiltern train to Birmingham.  Initially there was still no sign of Phil at Marylebone.  Then with 15mins to spare Phil suddenly appeared from the depths of the underground, not sure how he got separated, should he be taller to see the rest of us!!

Fortunately he had followed the issued agenda.

Uneventful to Porthmadog but then Steve took us the long way round to find the Travelodge; he said he knew the way!  An excellent evening meal was eaten in a village just up the road.

The Welsh Highland railway trip on the Tuesday proved restful with glorious weather and visibility so Snowdon was seen clearly on the way back.

No problems getting to Lydney for the Forest of Dean railway but fortunately made friends with the signalman who gave most of us a lift back from Norchard, as the last train did not go to Lydney Town.  This saved a challenging walk of several miles with luggage.  Two “old gits” got a taxi.

For the meal that evening a certain person, no names mentioned, failed to arrive at the agreed restaurant.  Never mind he didn’t starve and he did turn up for breakfast.

A great ride on the GWR before making our way to Exeter for the night.  This did include a bus ride from Taunton to Exeter but again a total mess with getting passengers on a coach which was there but wasn’t for use!!!

Thoughts for the 2019 trip were discussed over a good Spanish meal that evening.

We then went to the South Devon railway which was holding a 60’s event.  After this we set out for home and apart from the long wait at Westbury completed this year’s trip.  The timetable allowed a possible connection to Fareham to leave as we arrived!

From London Bridge take the Jubilee line to Baker Street and change to Bakerloo line for Marylebone.

Severn Tunnel Junction to Lydney then Lydney to Cheltenham 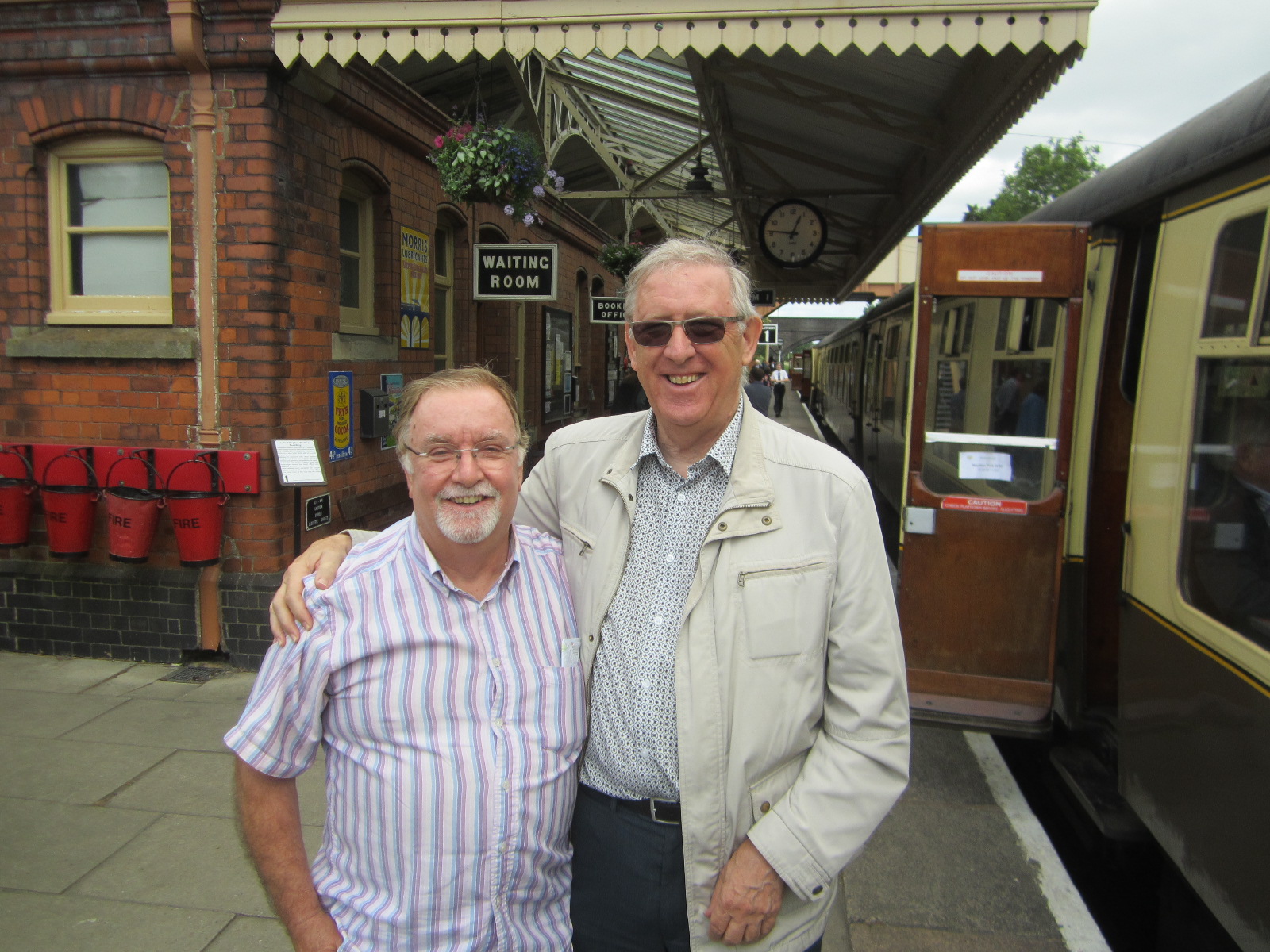 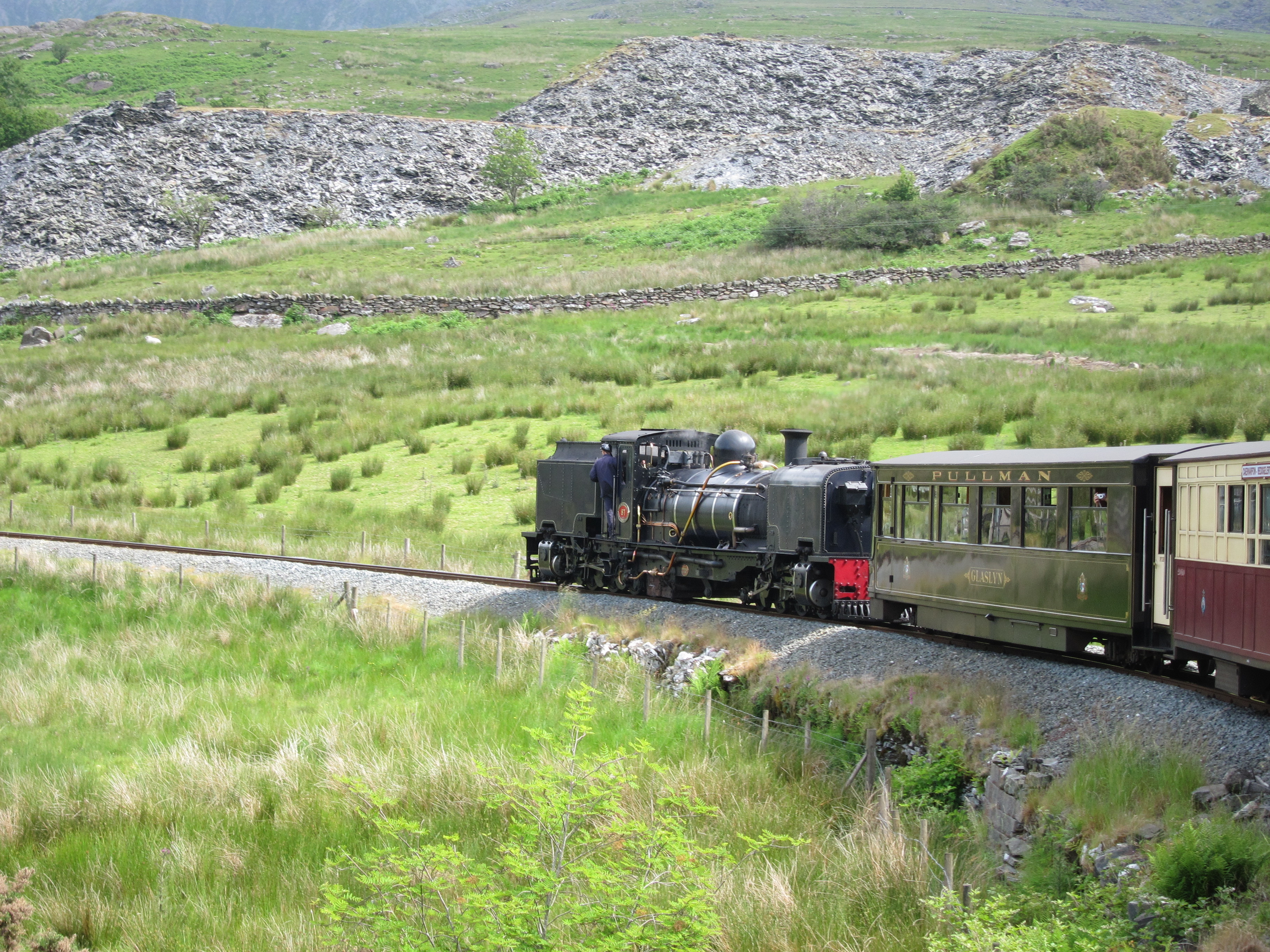 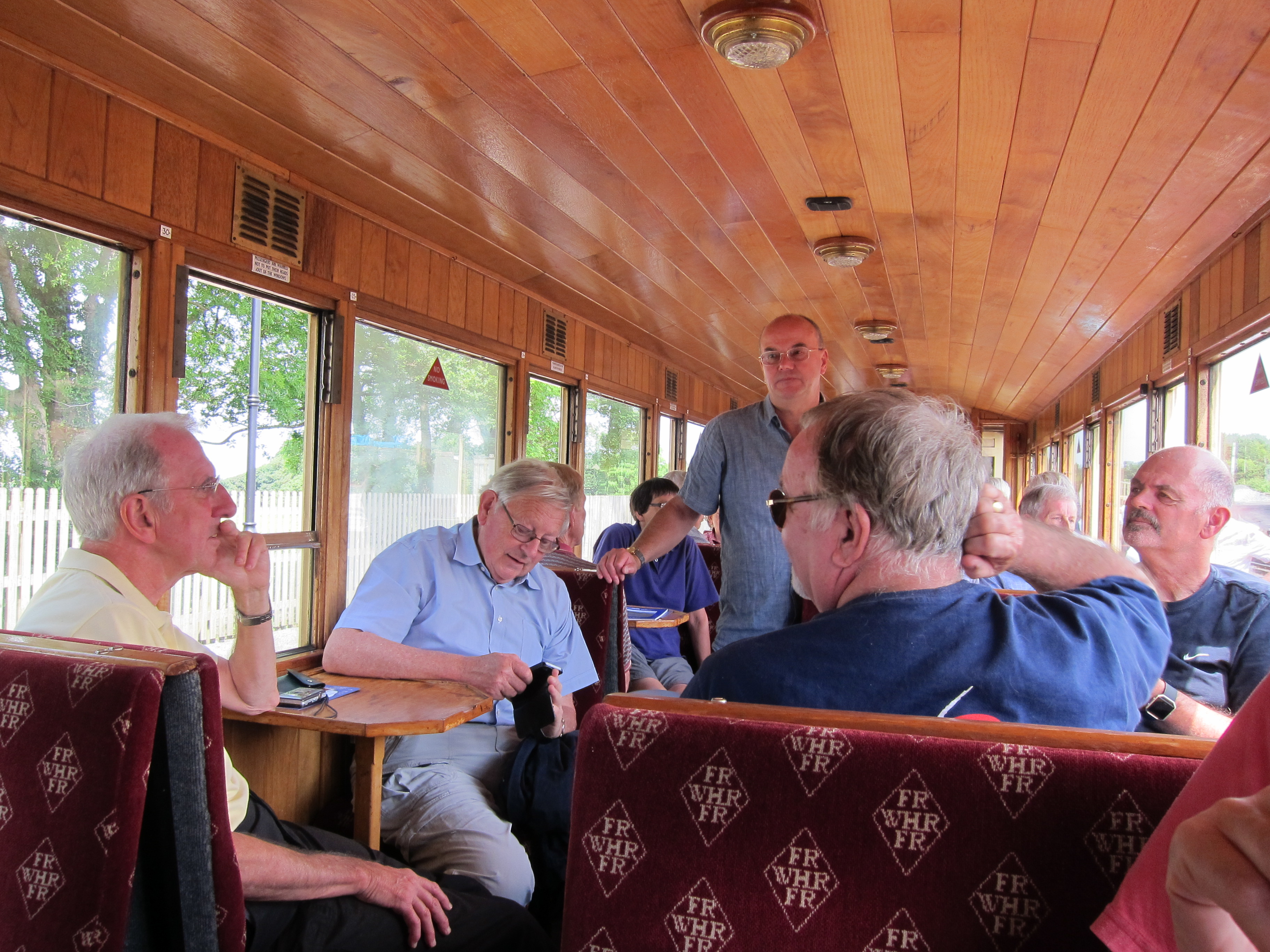 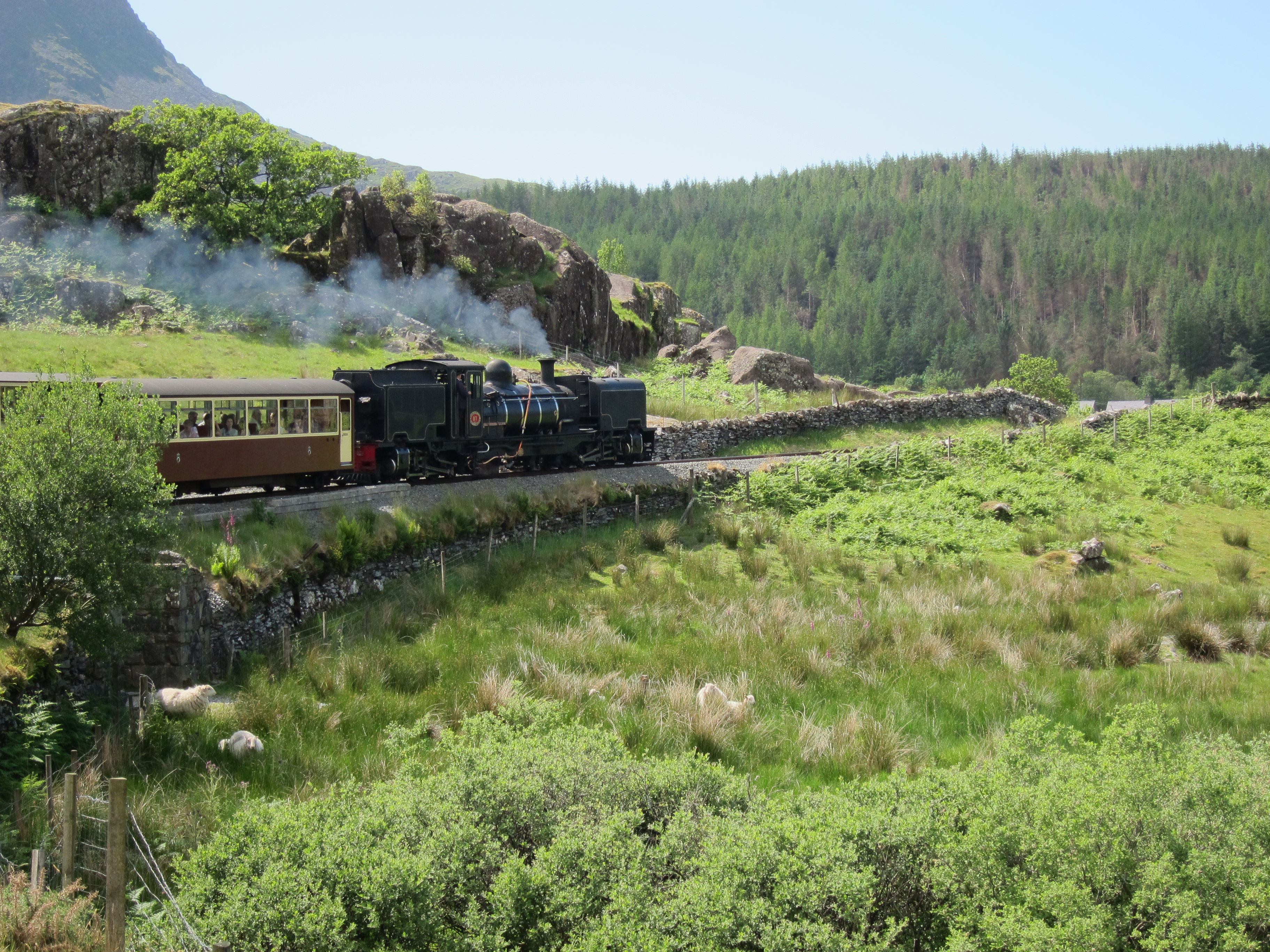 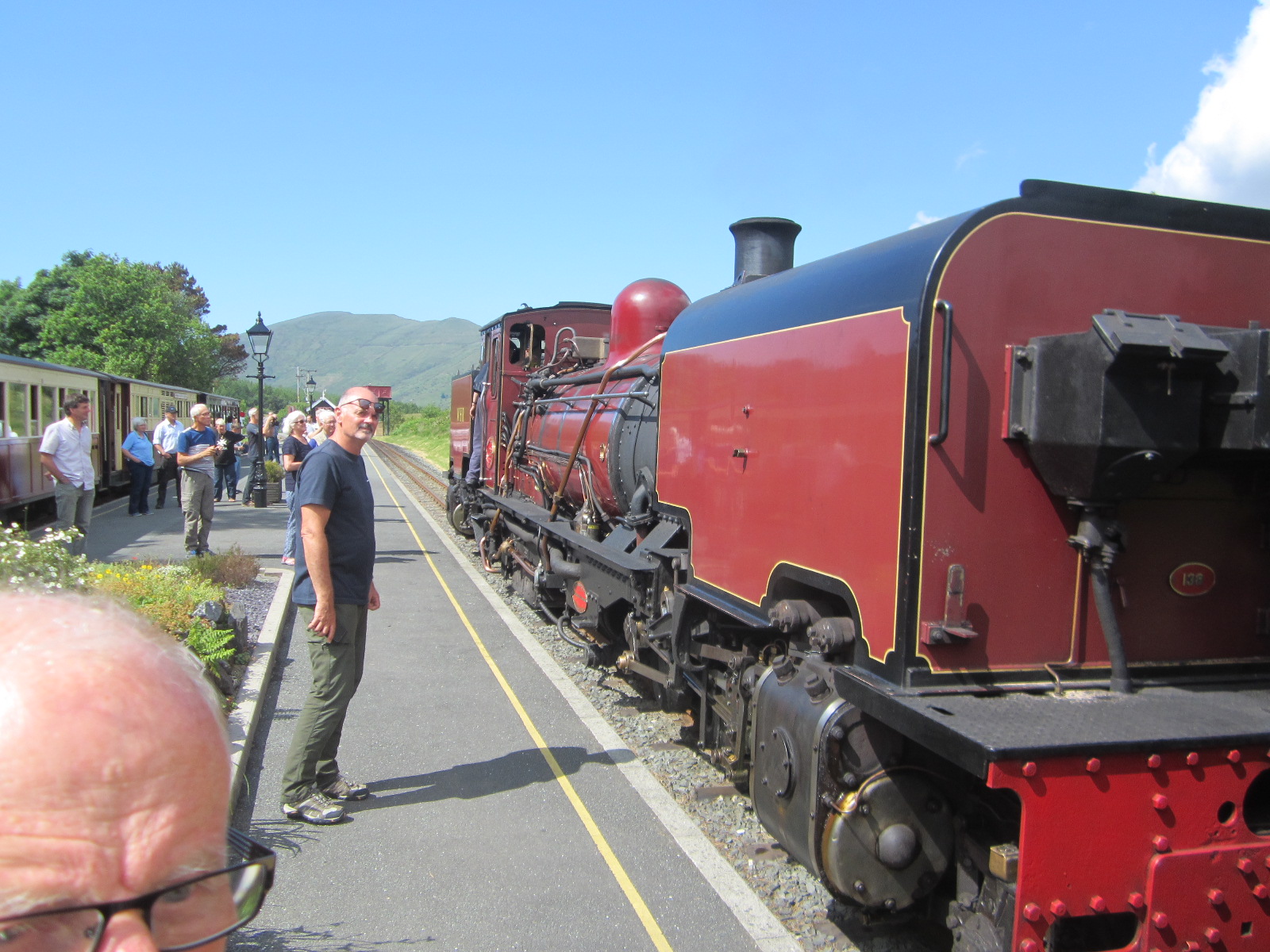 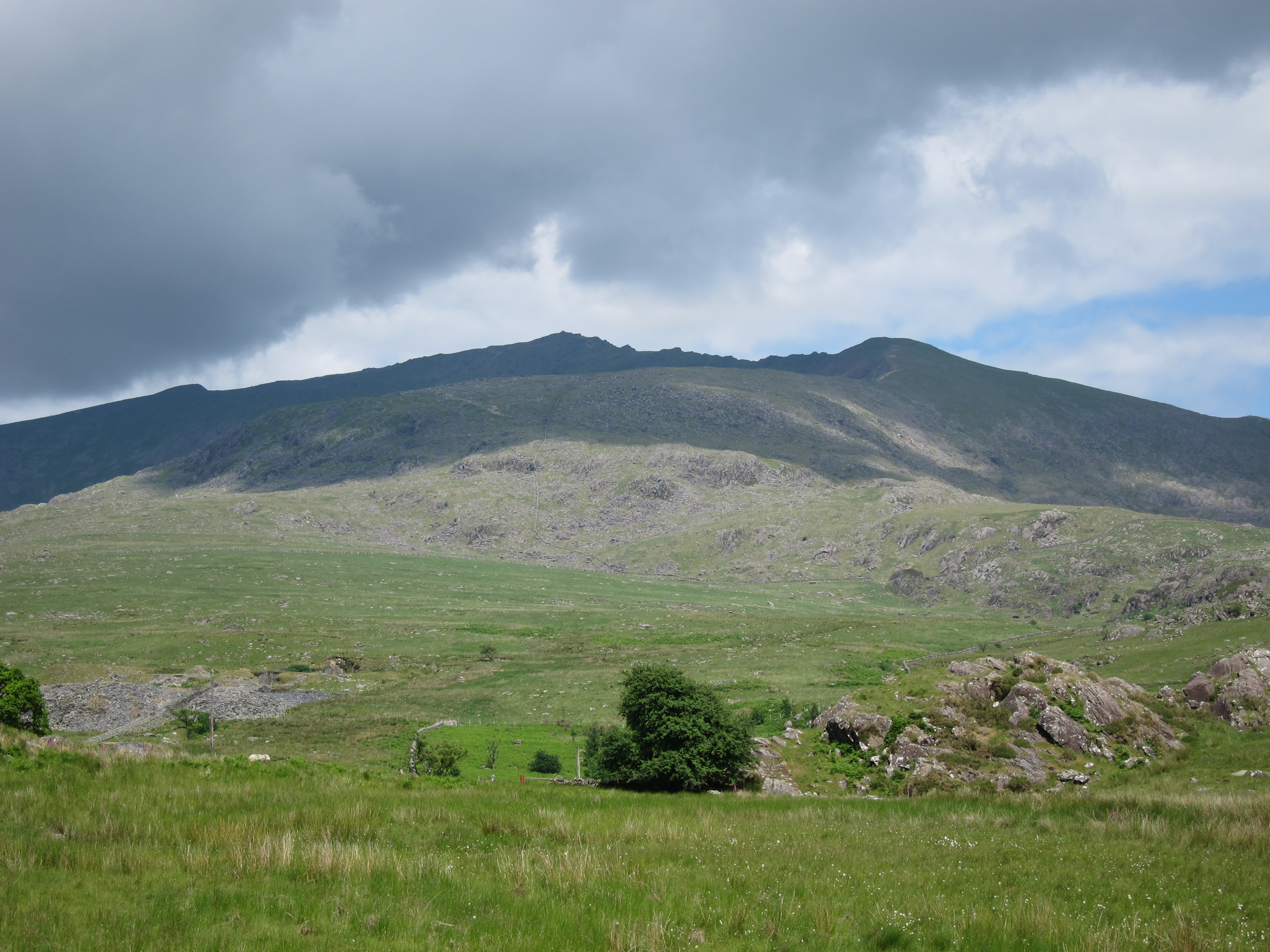 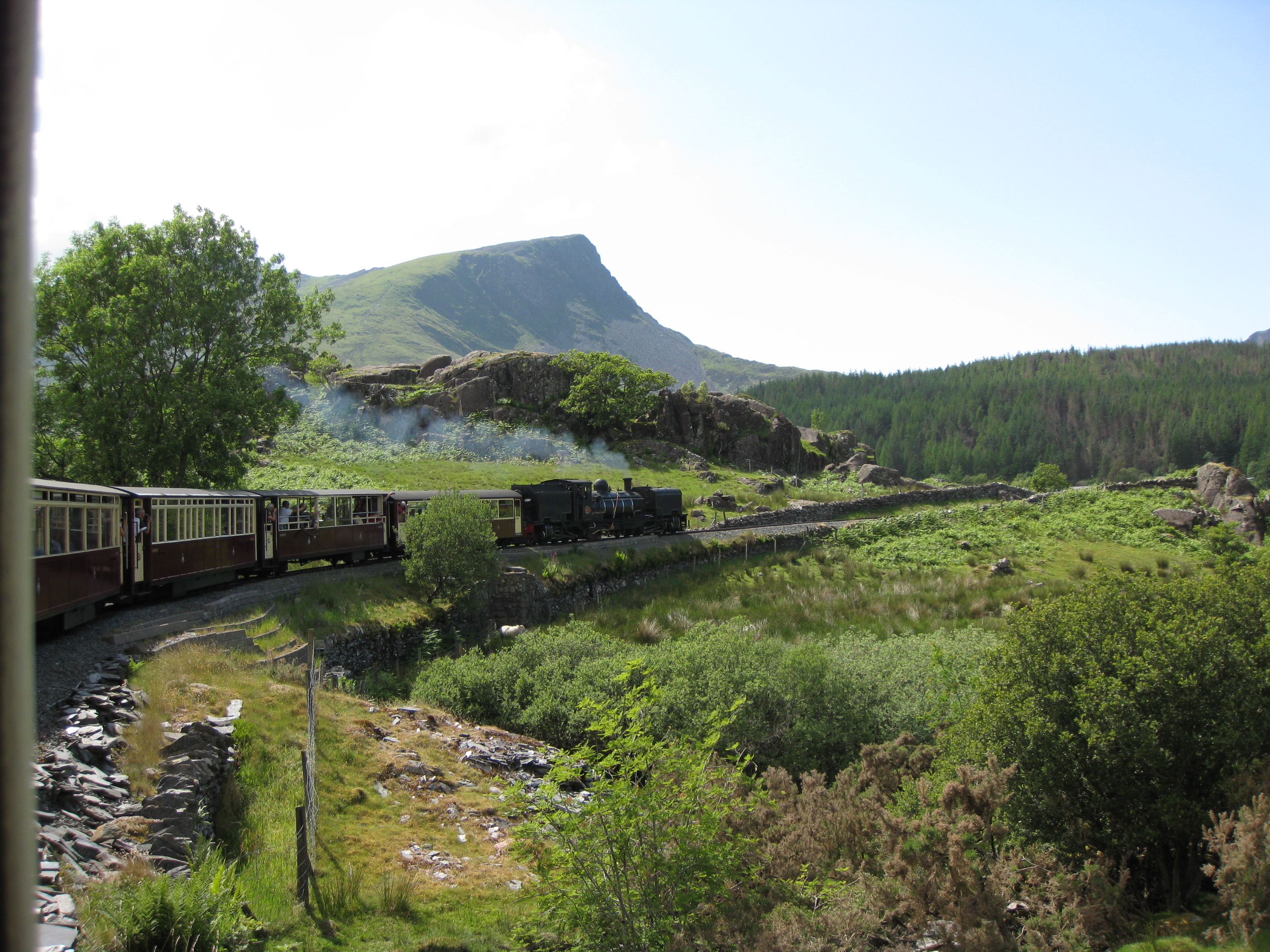 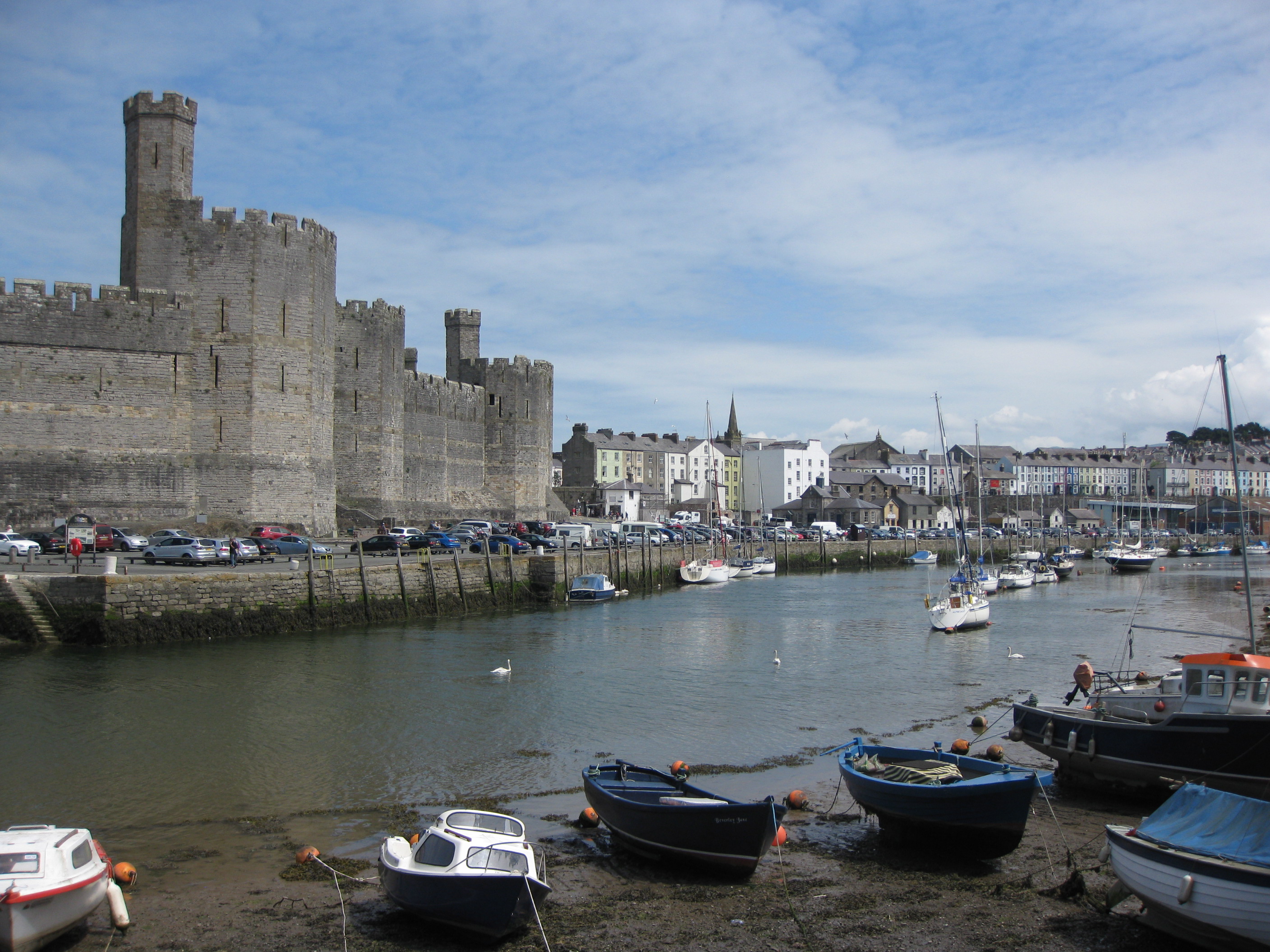 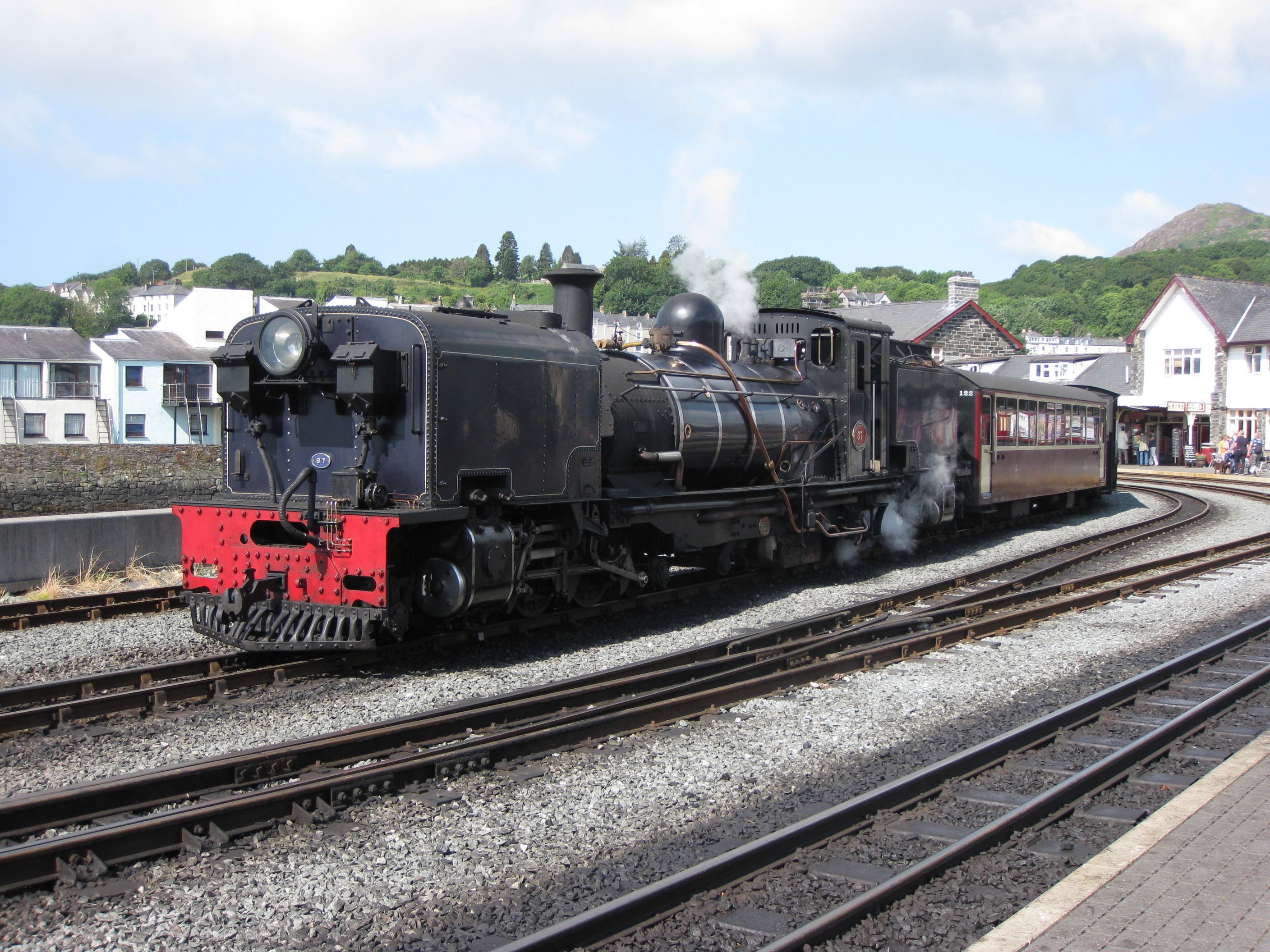 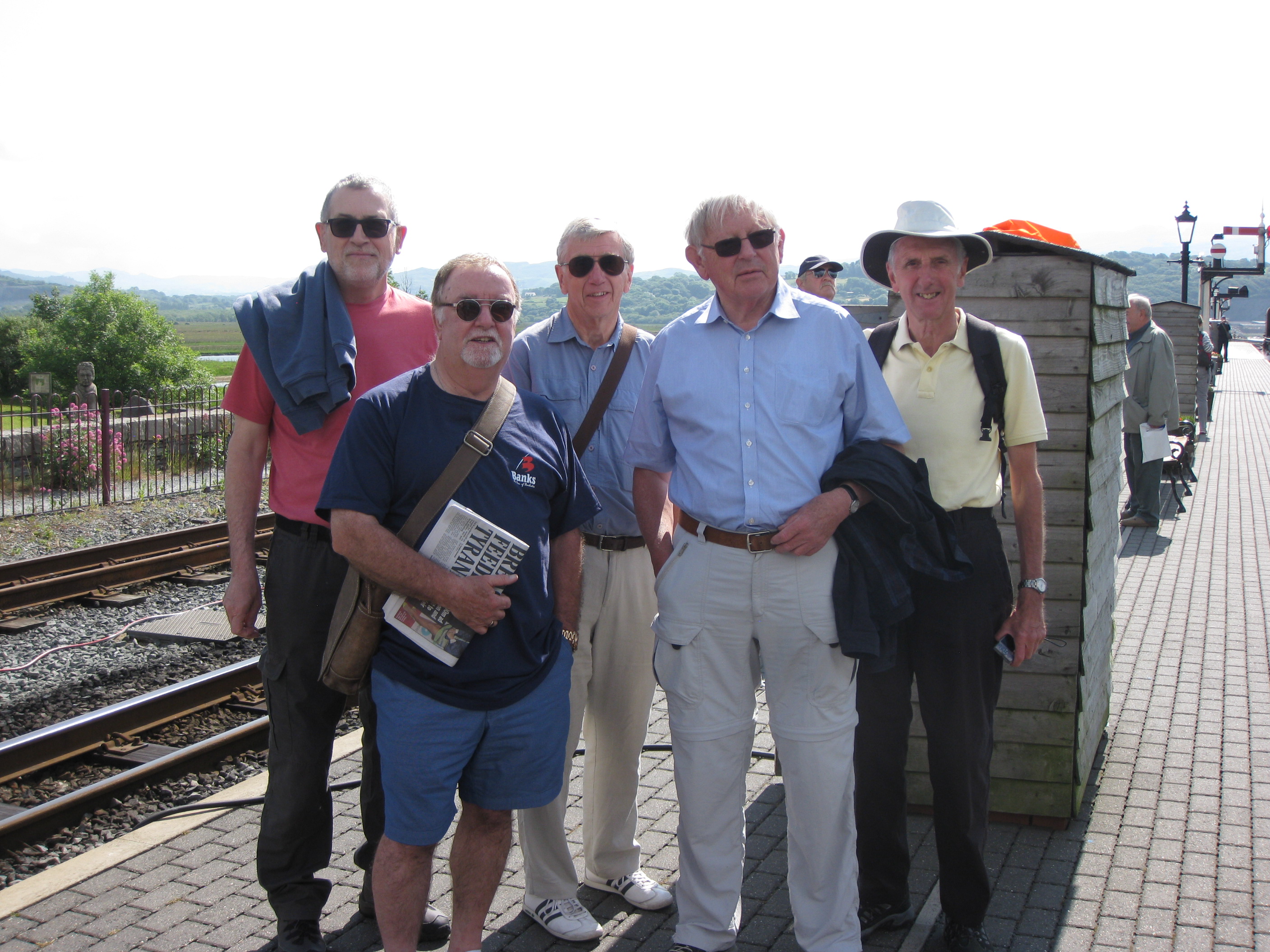 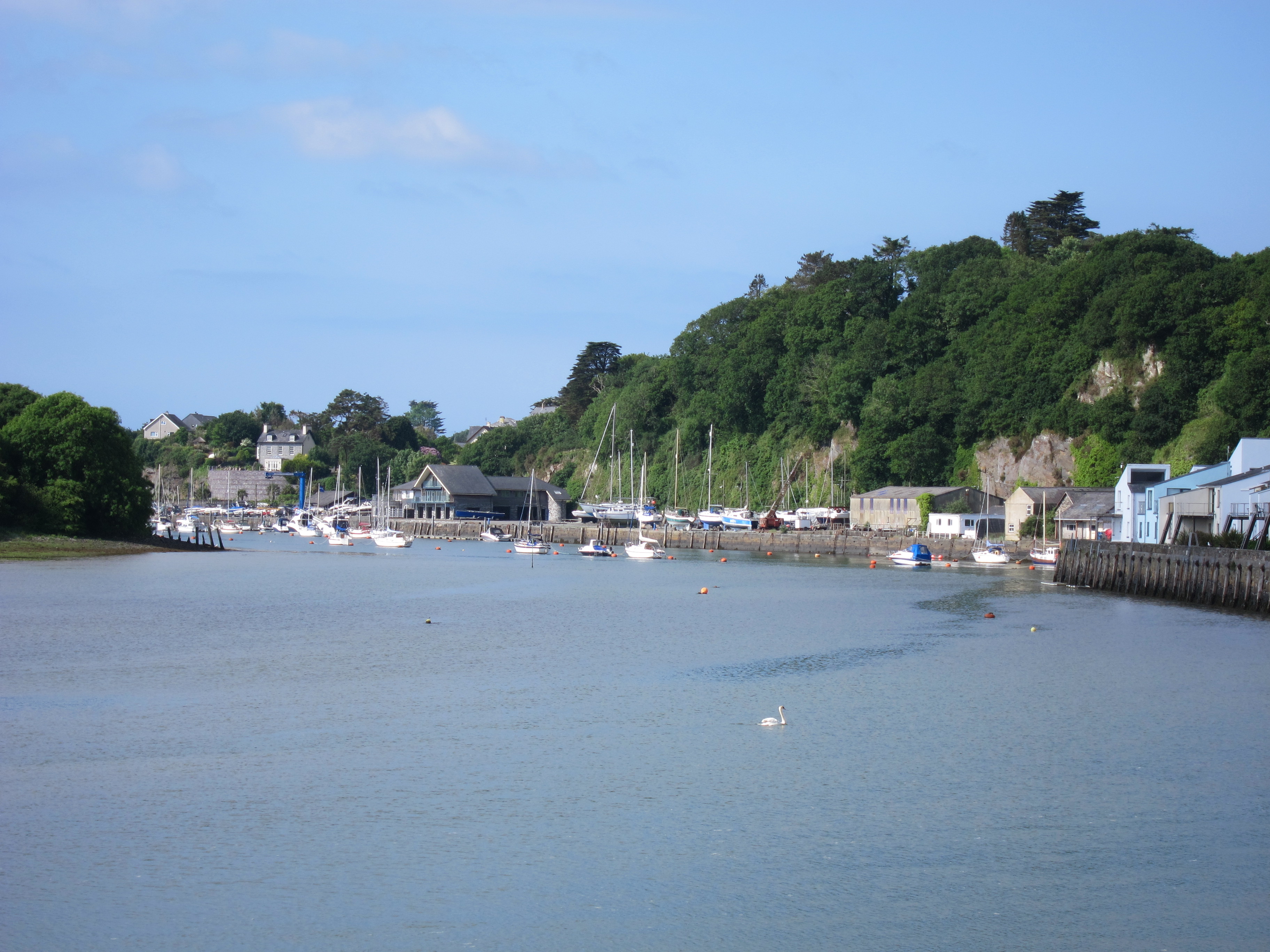 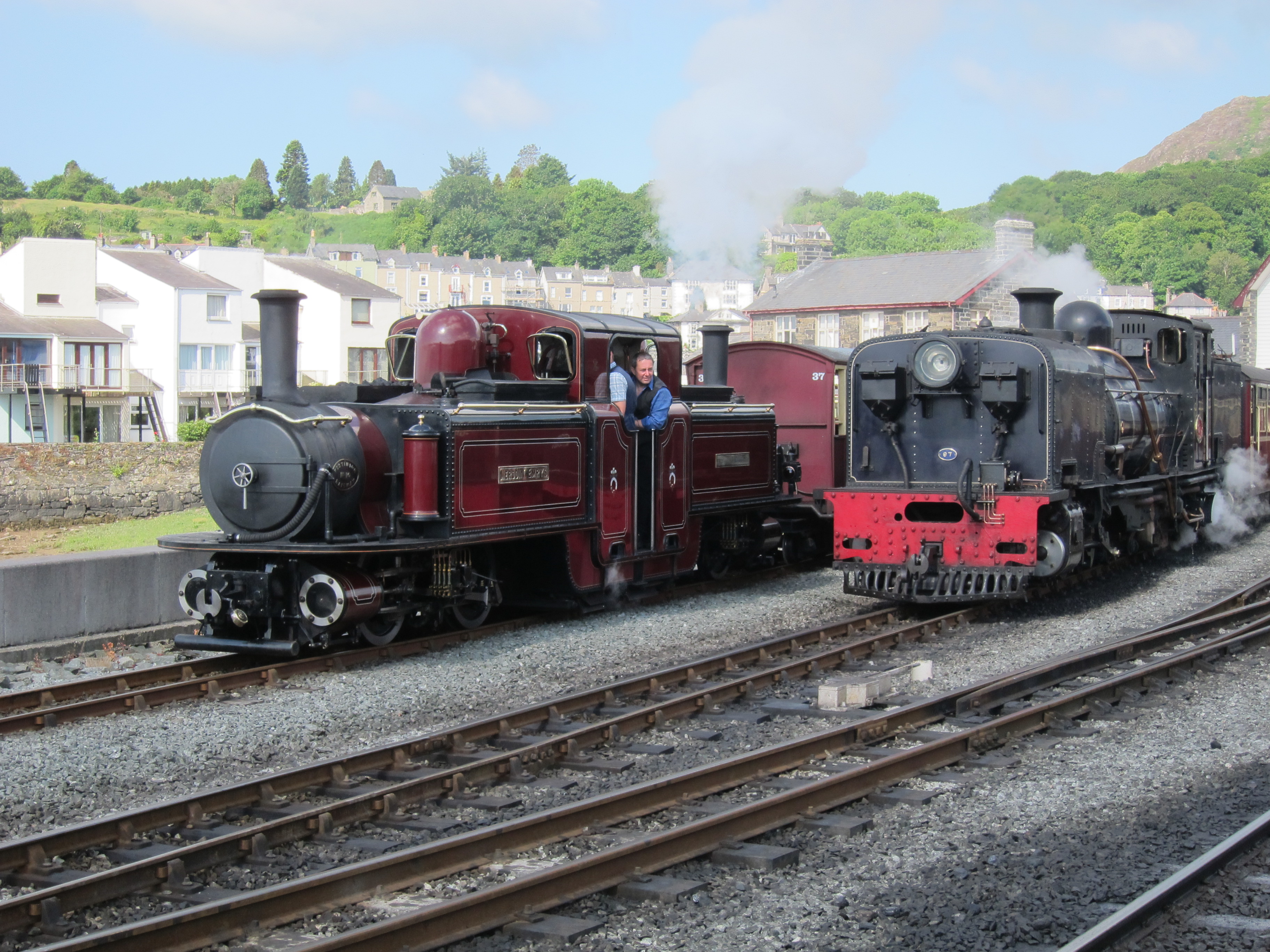 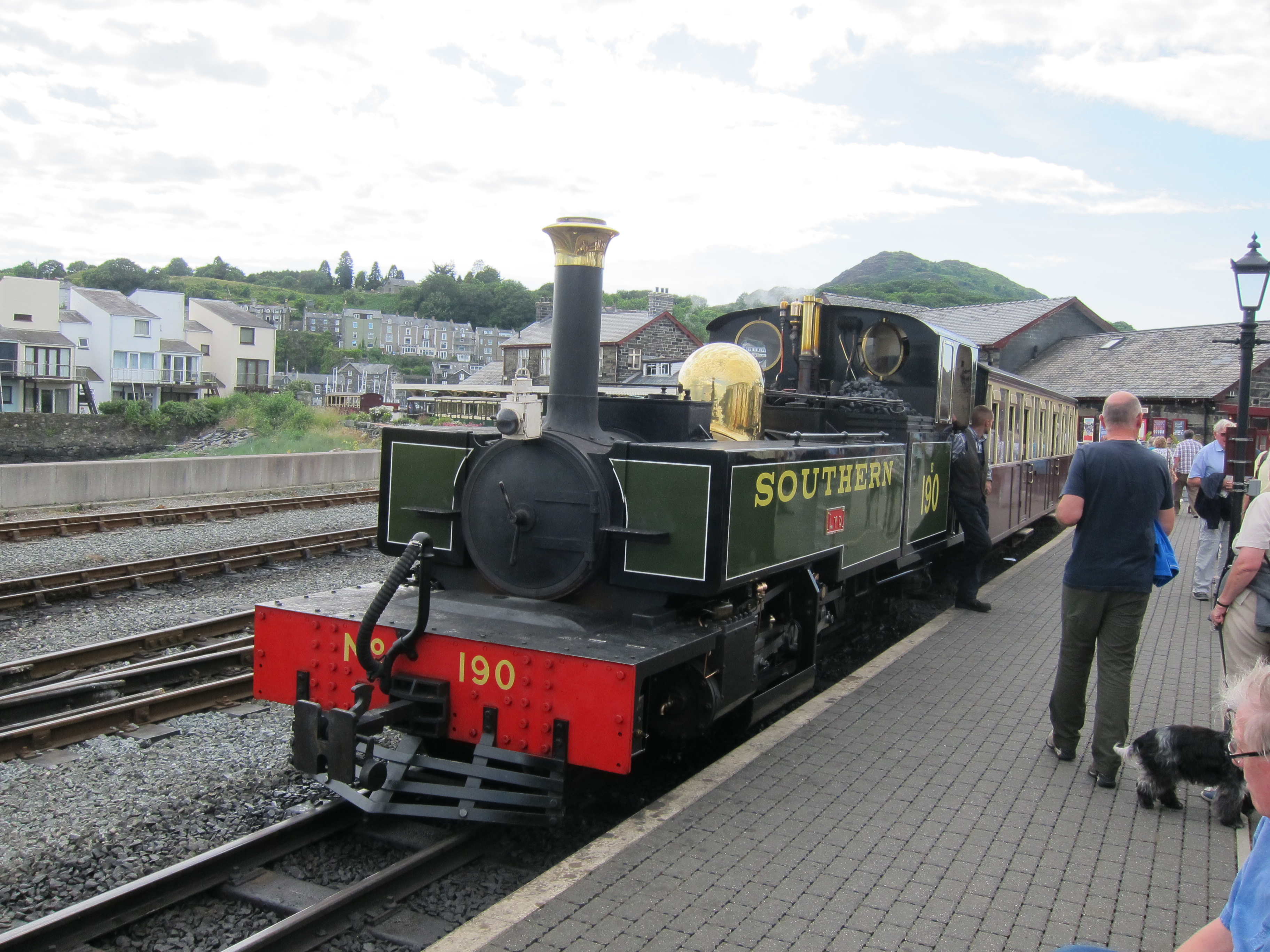 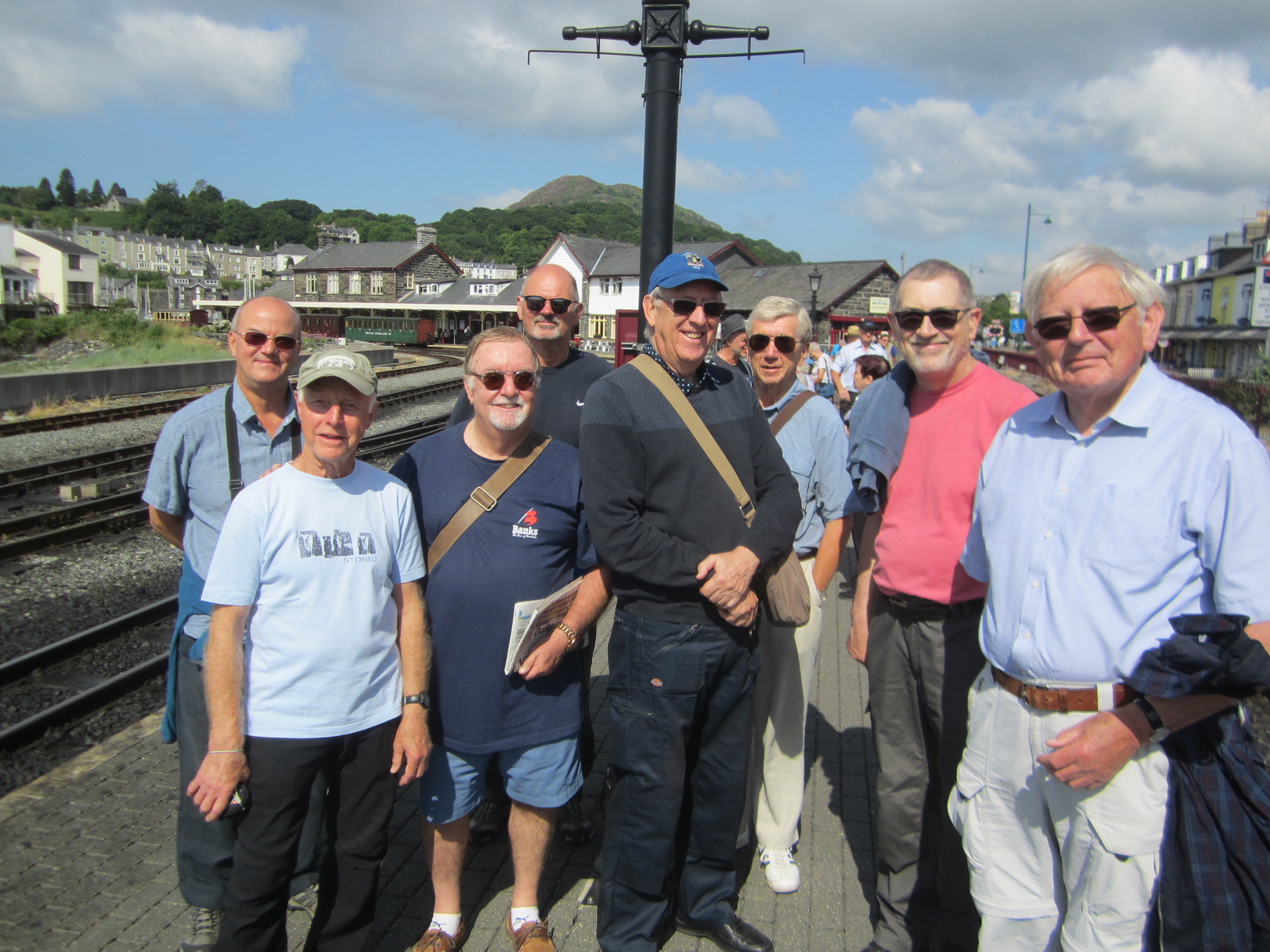 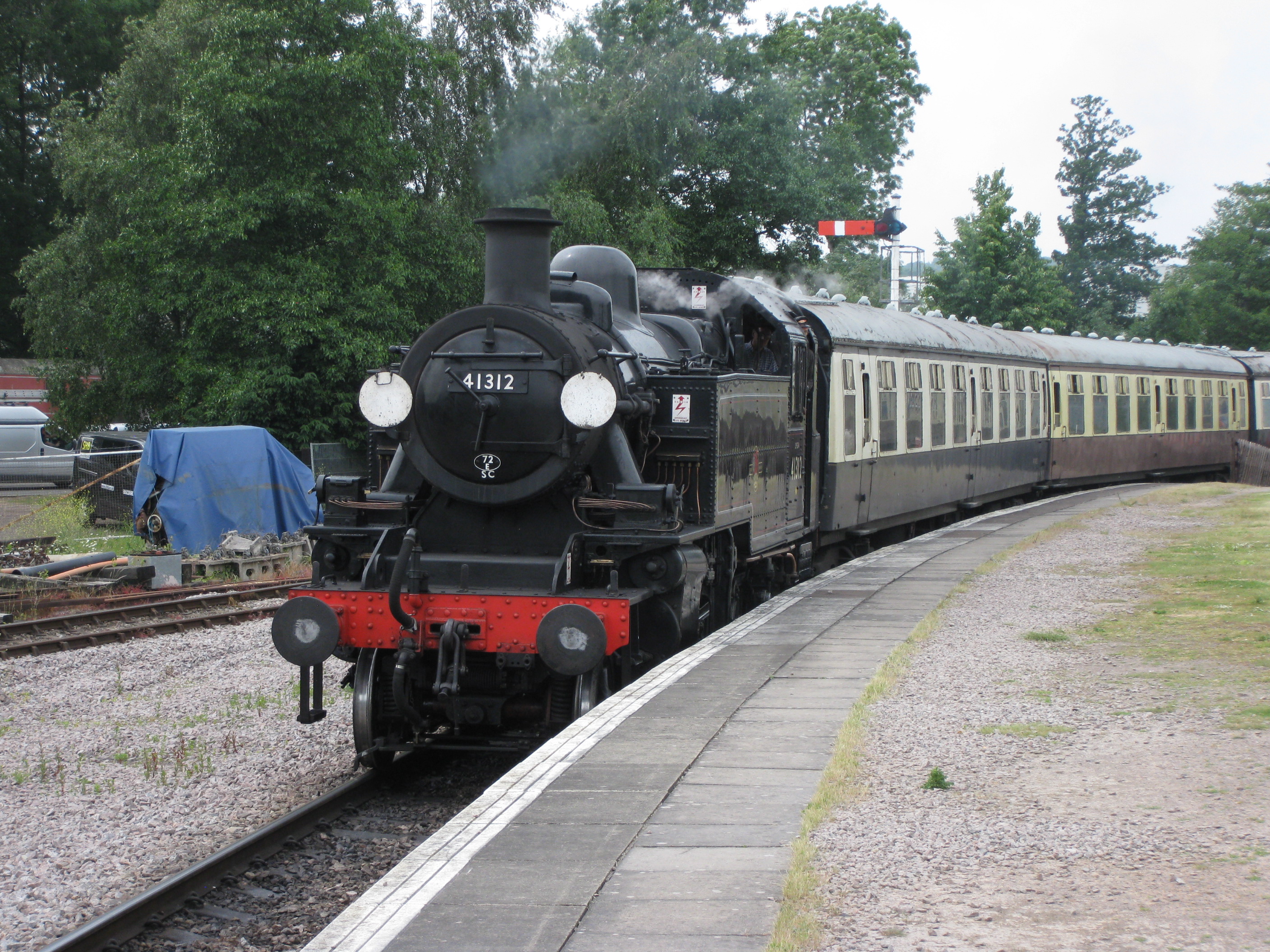 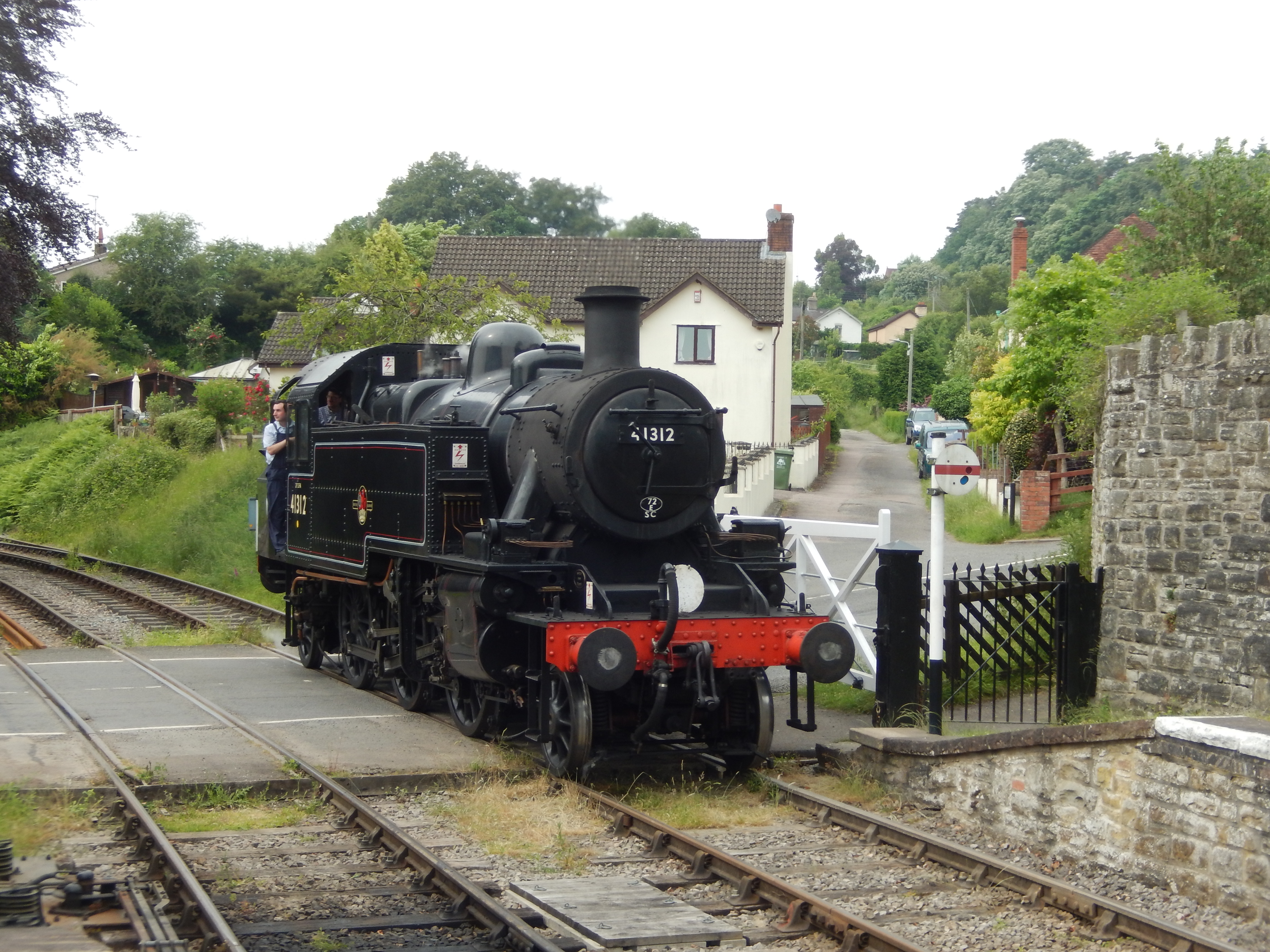 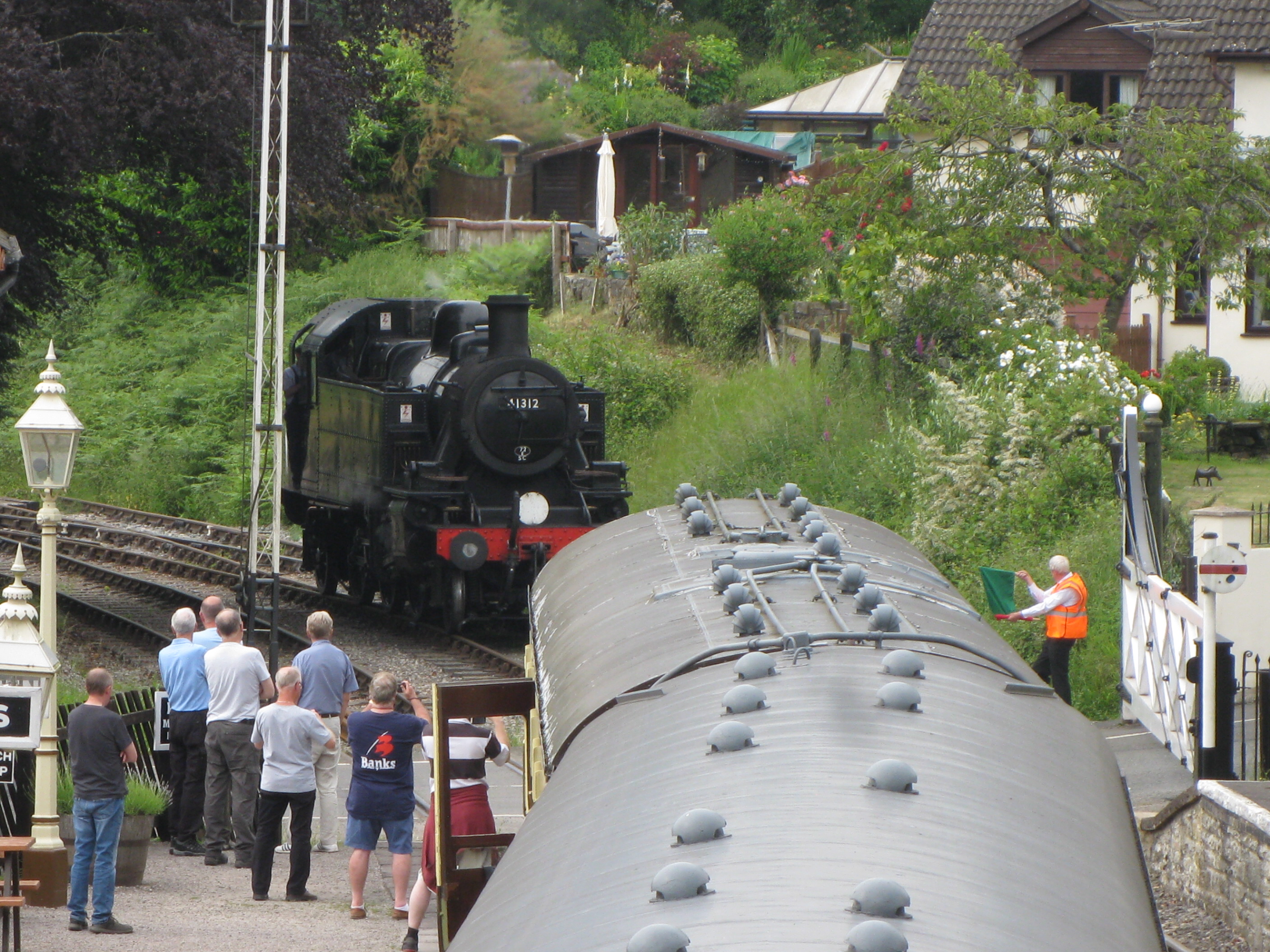 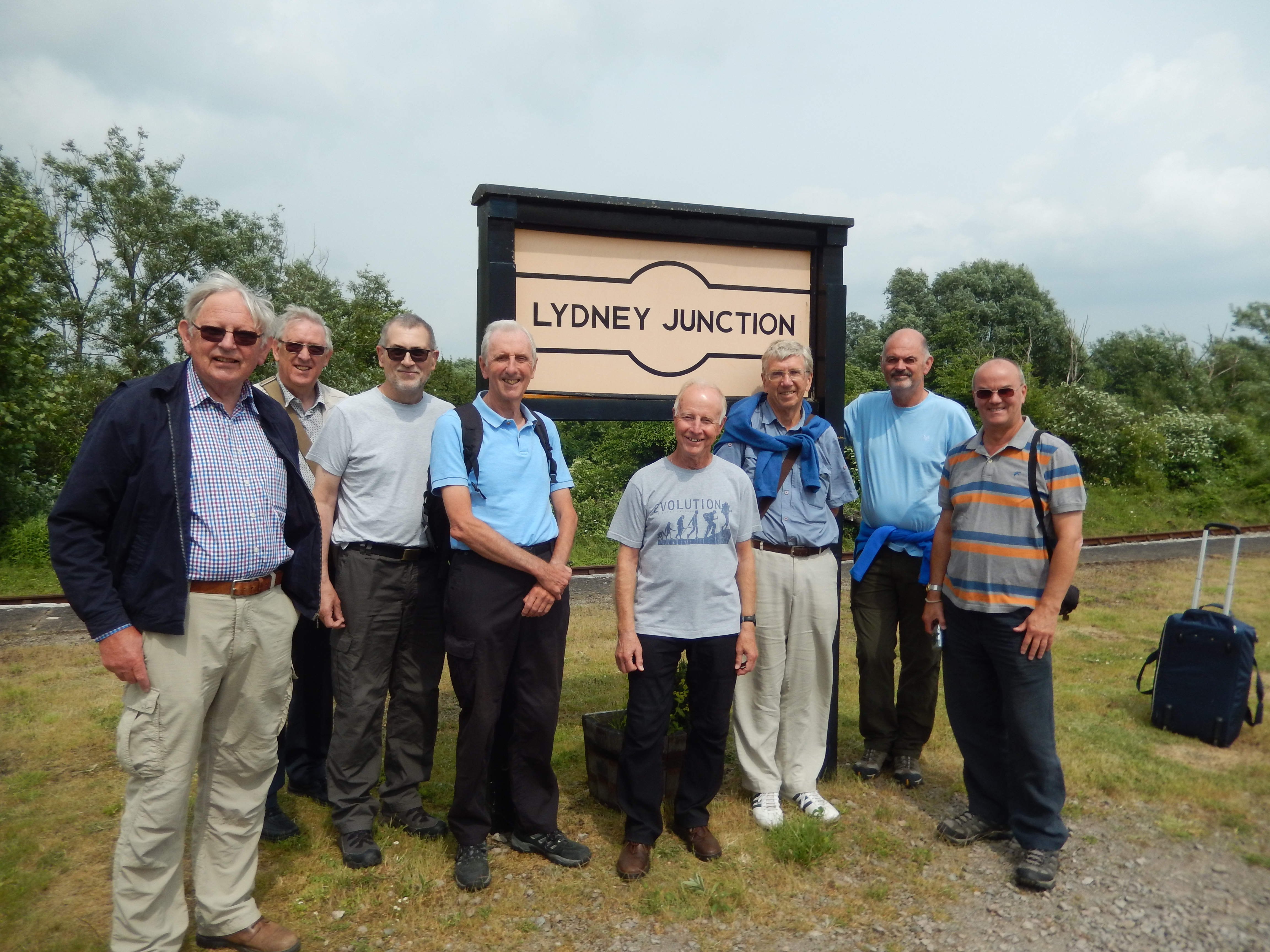 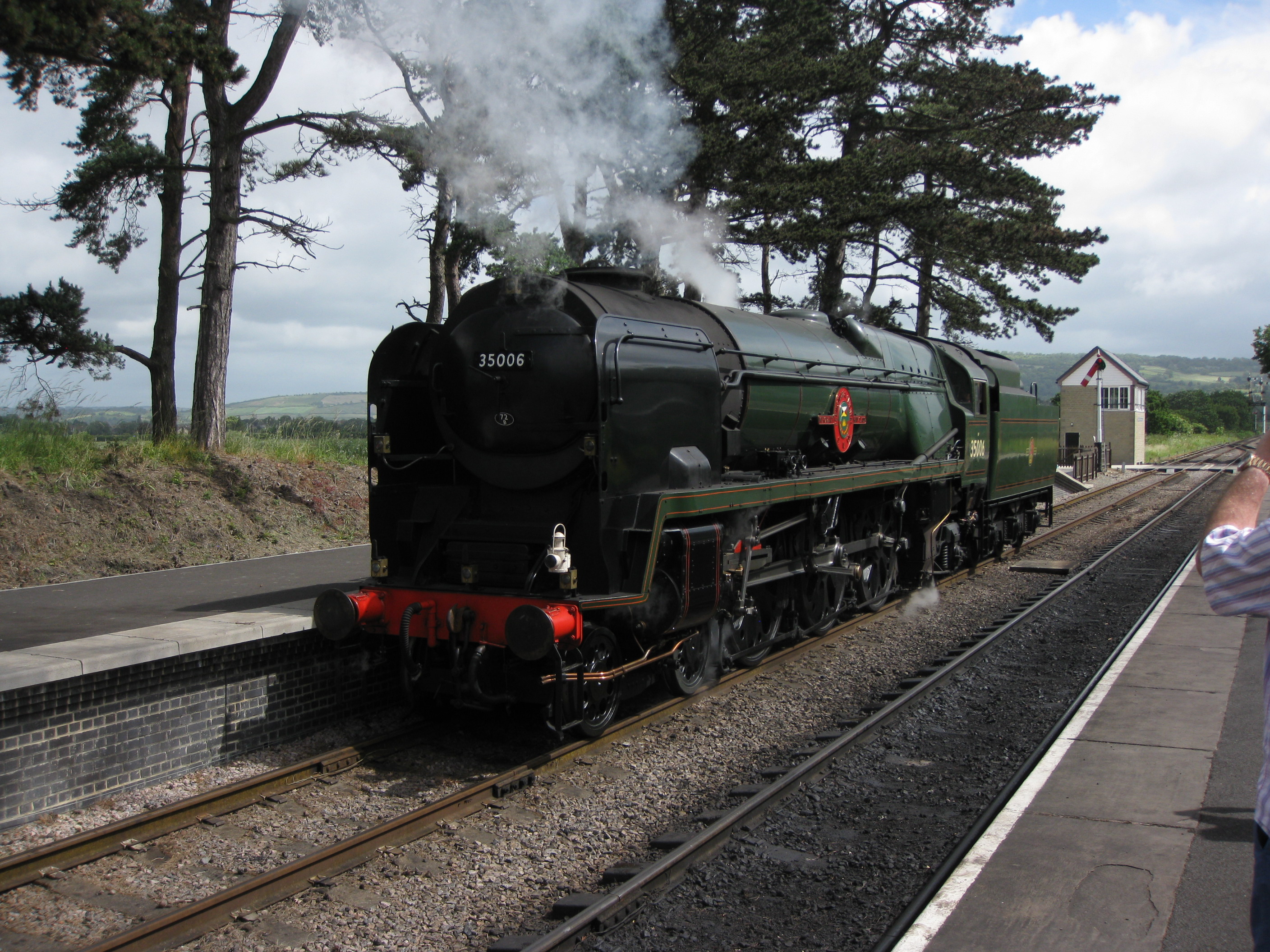 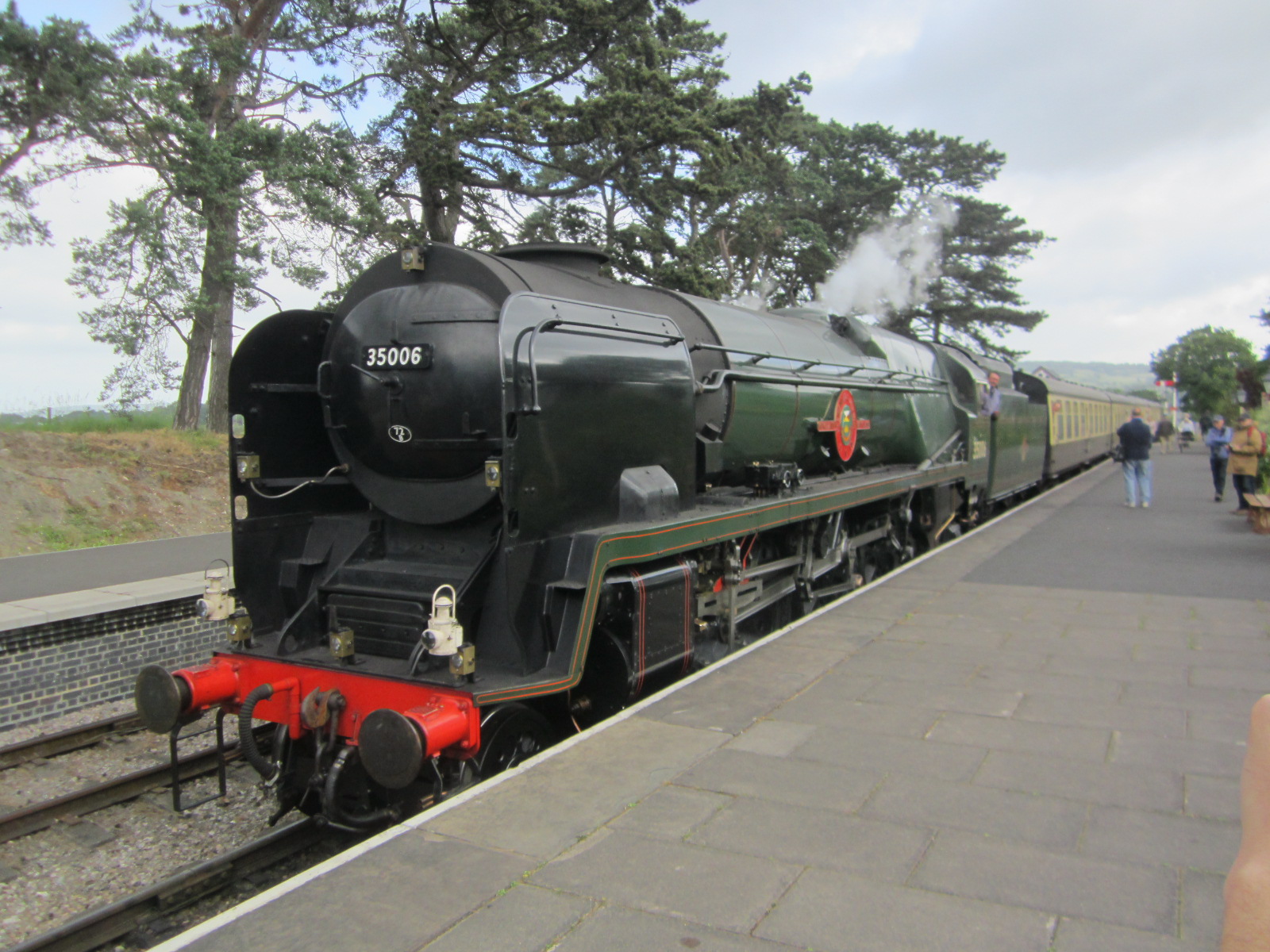 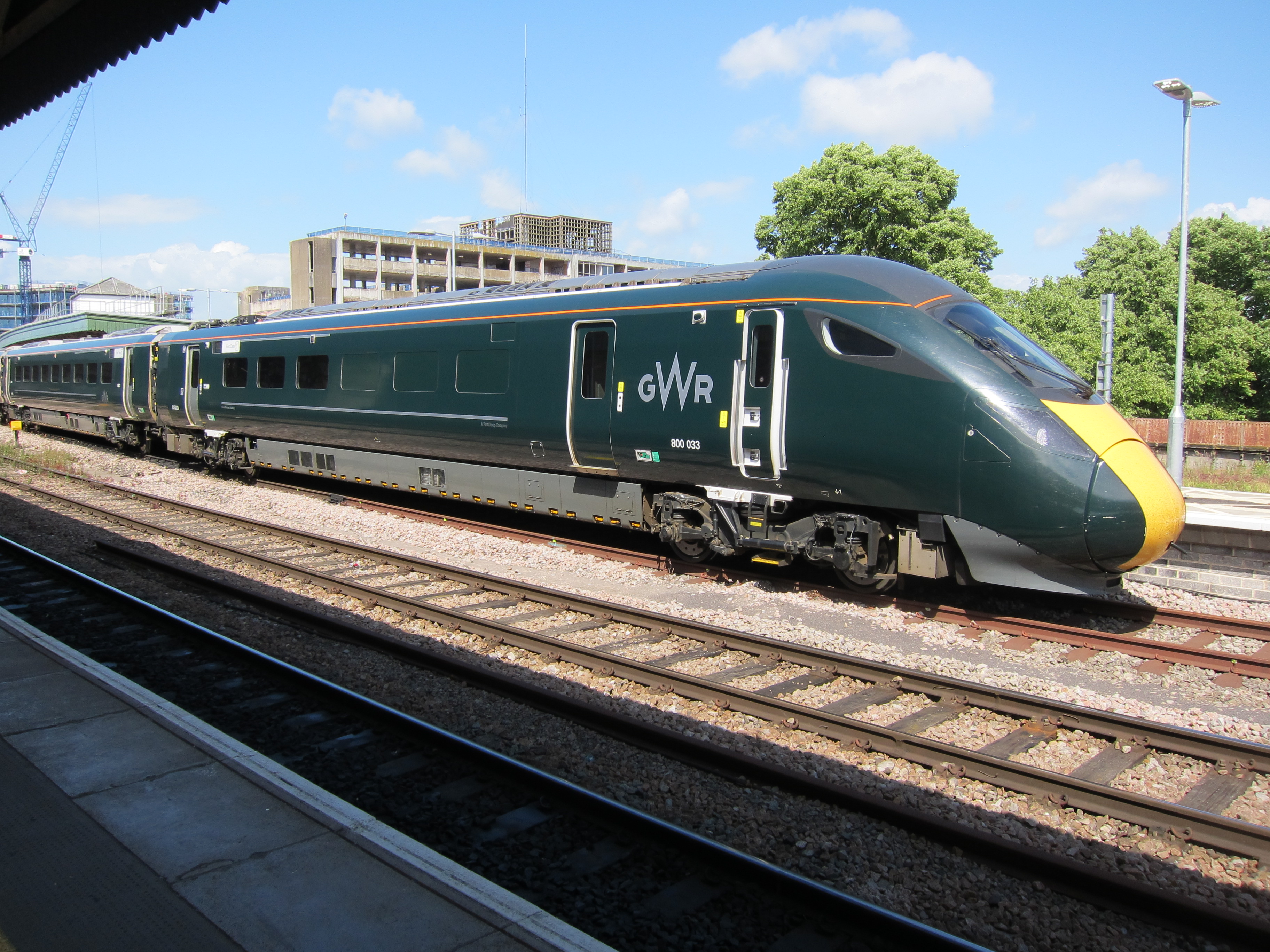 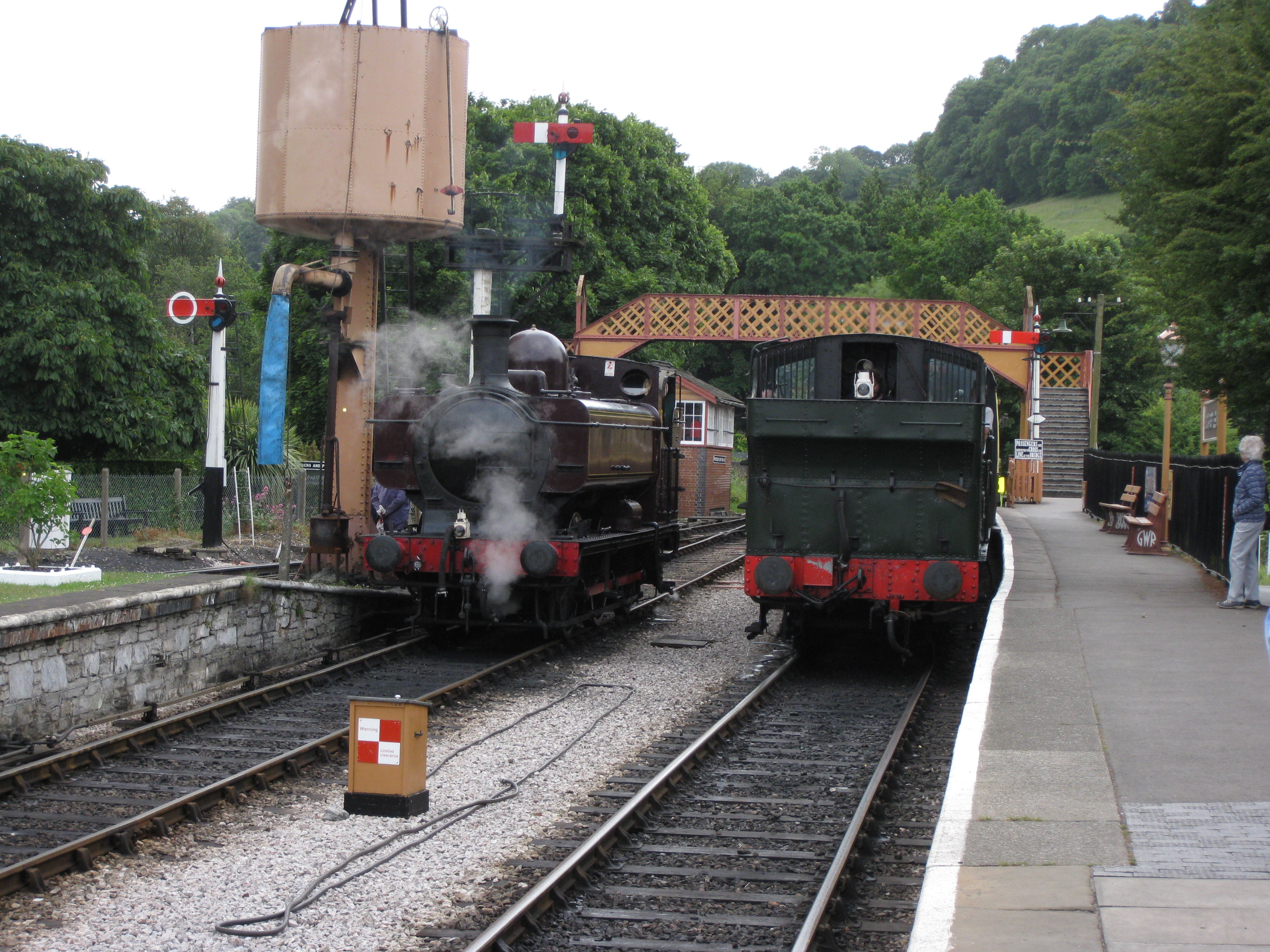 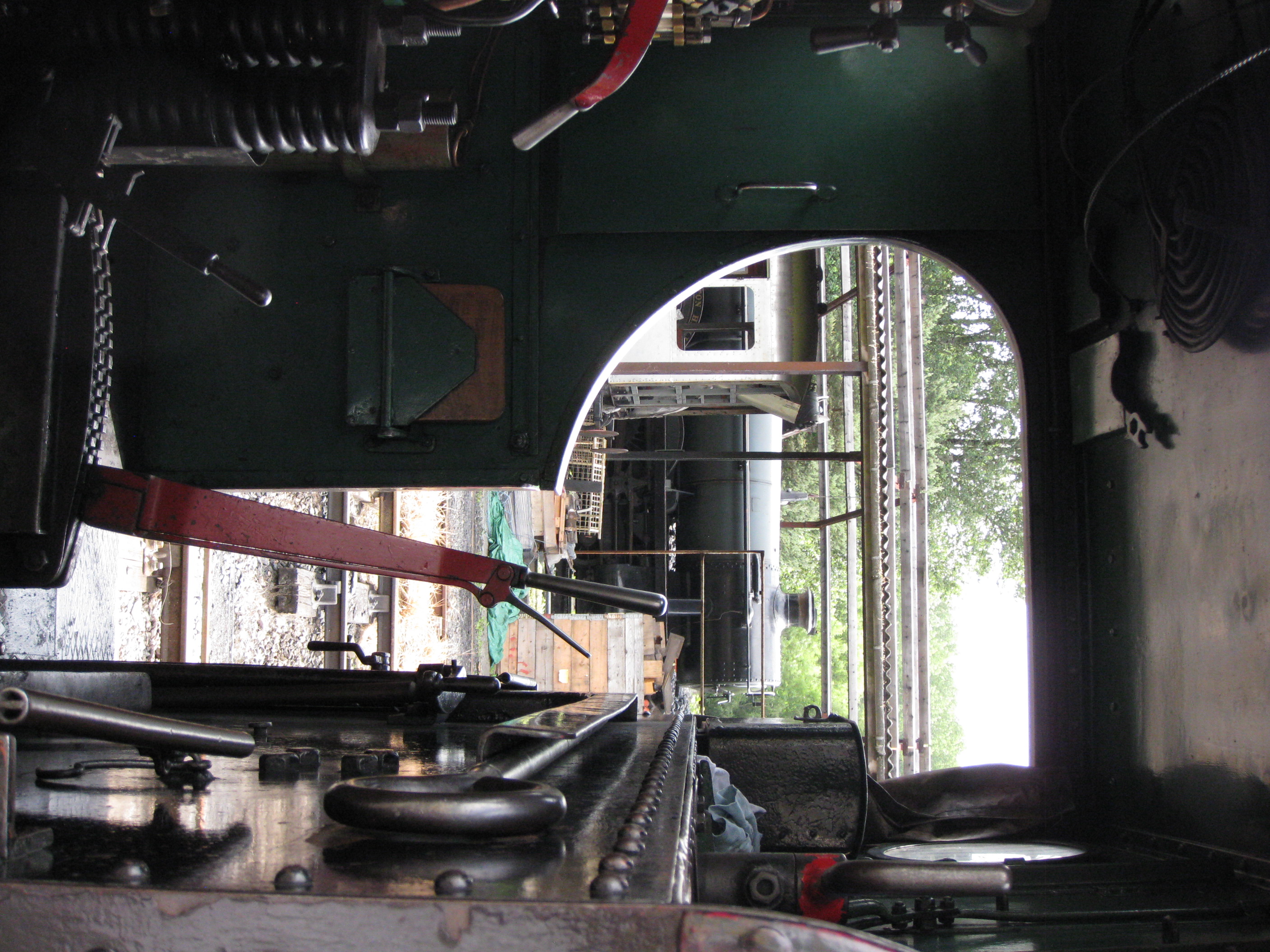 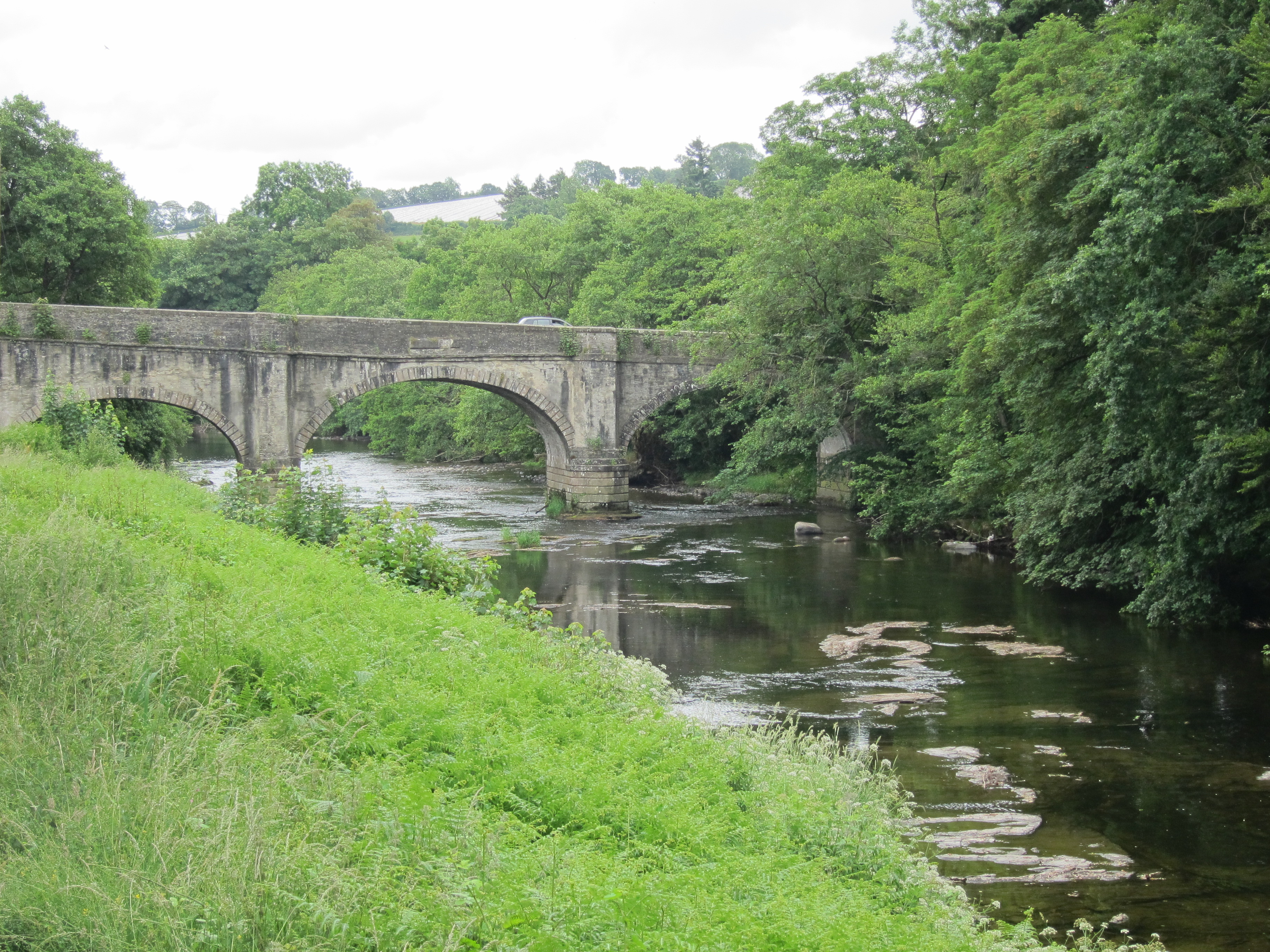 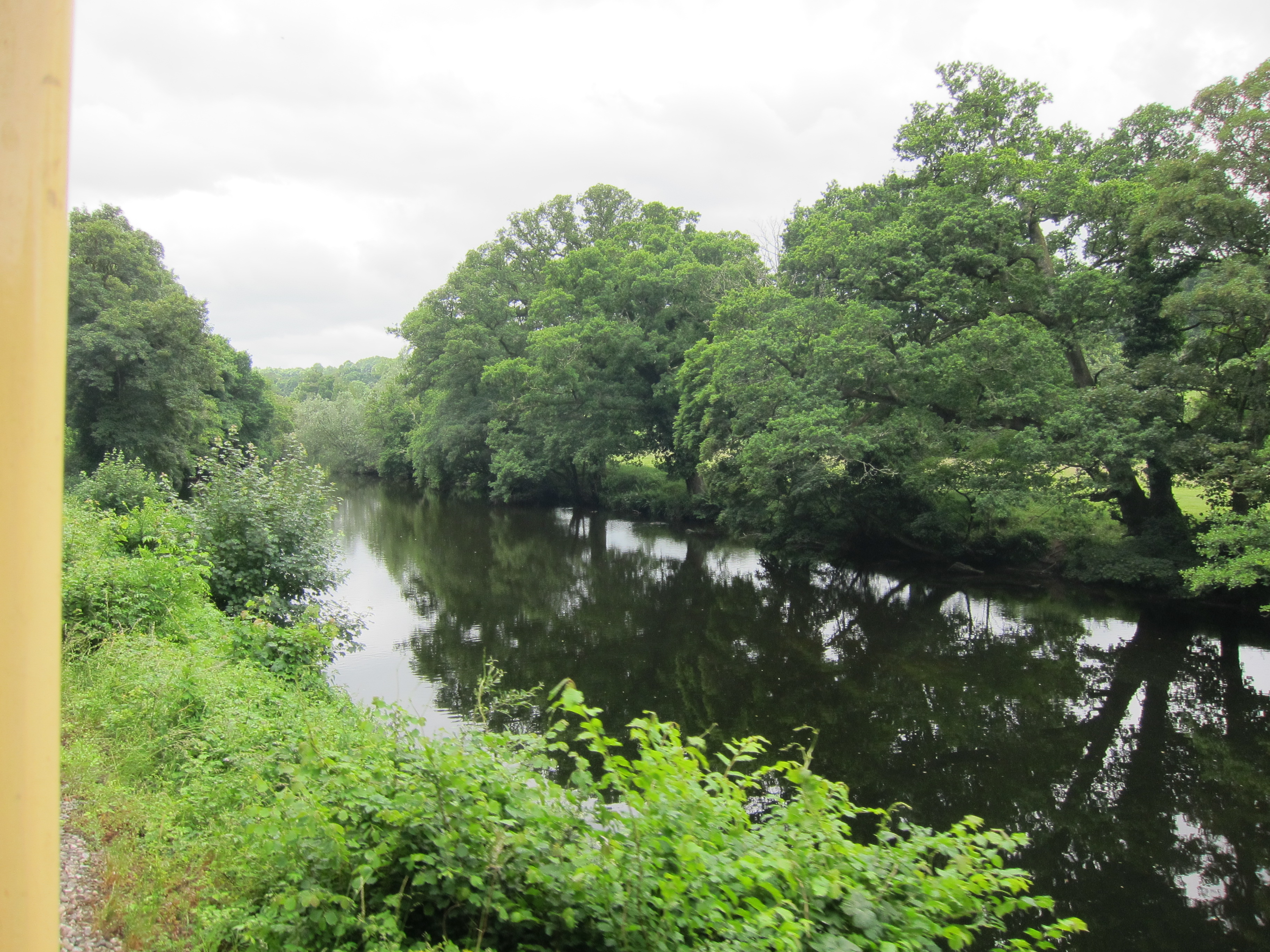 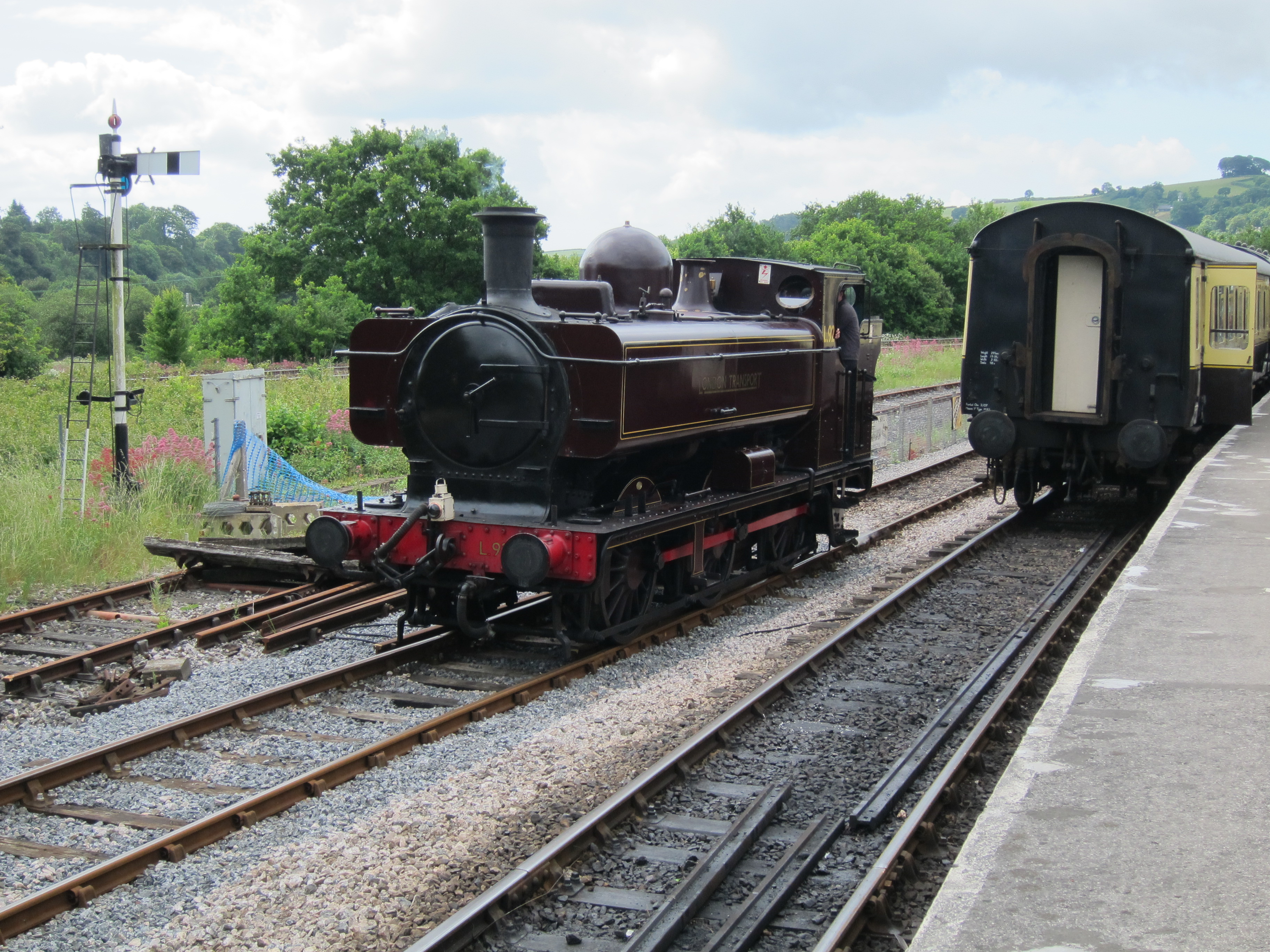 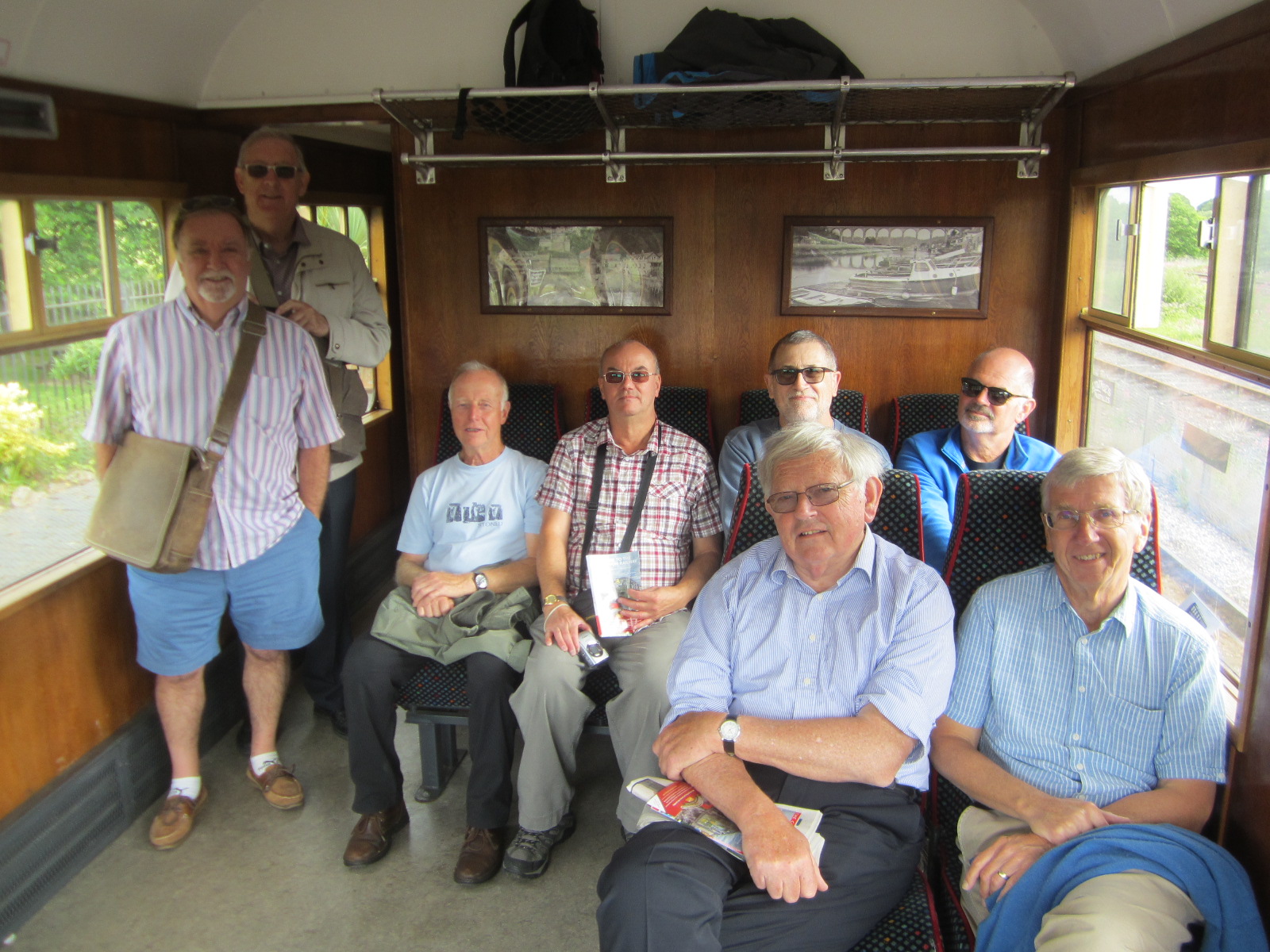