Worthing to Victoria via Brighton

Kings Cross to Skegness via Grantham 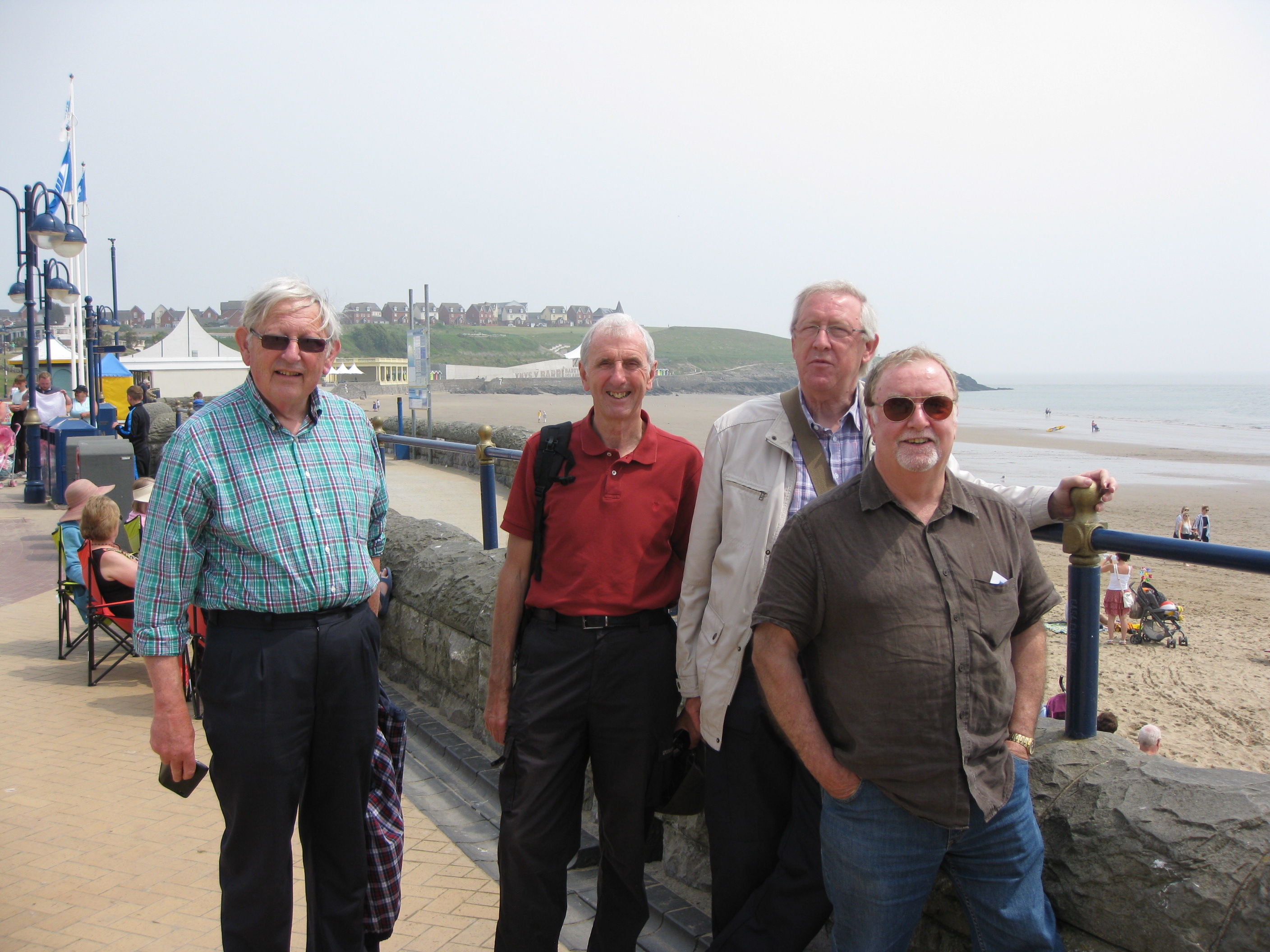 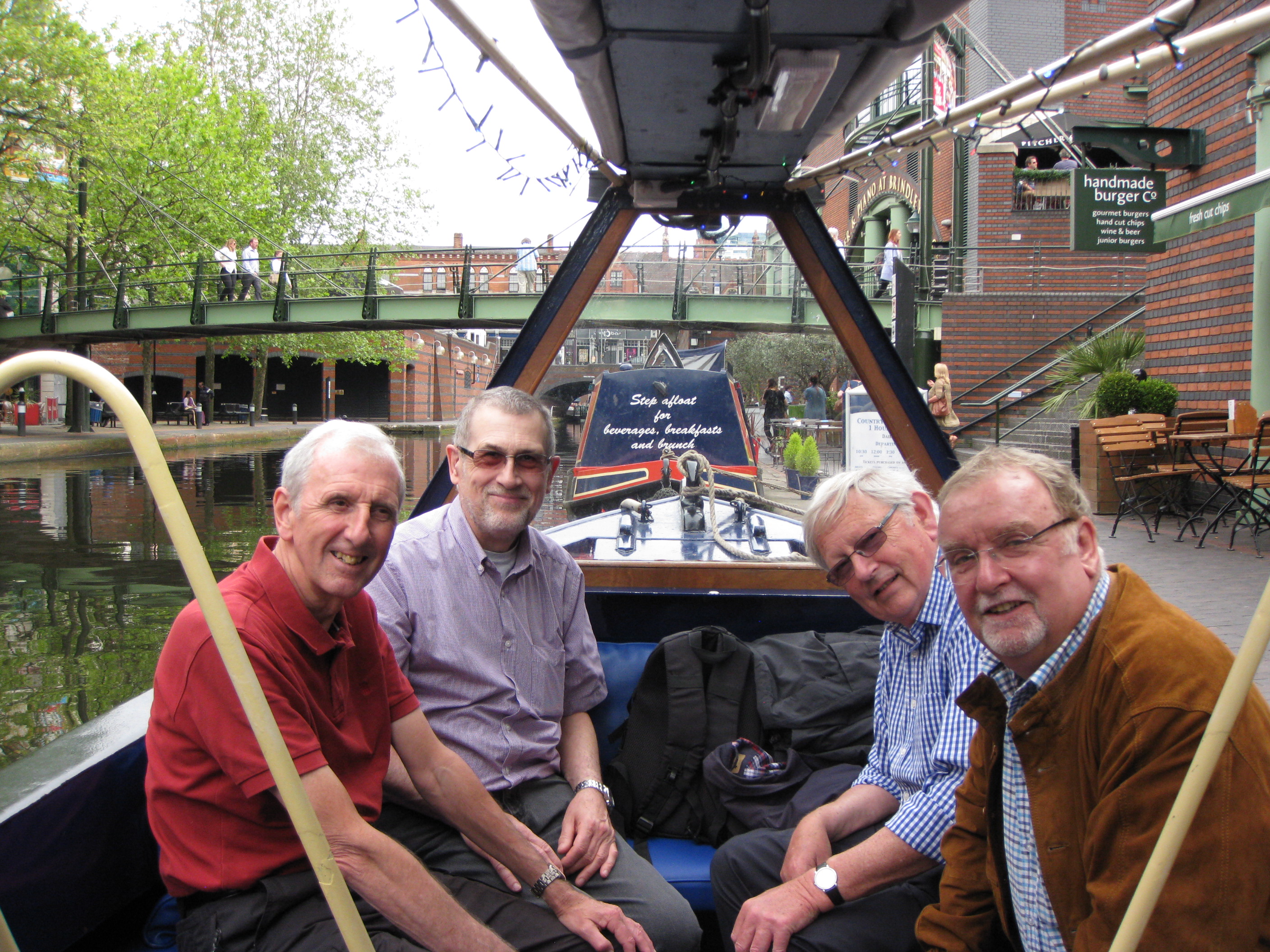 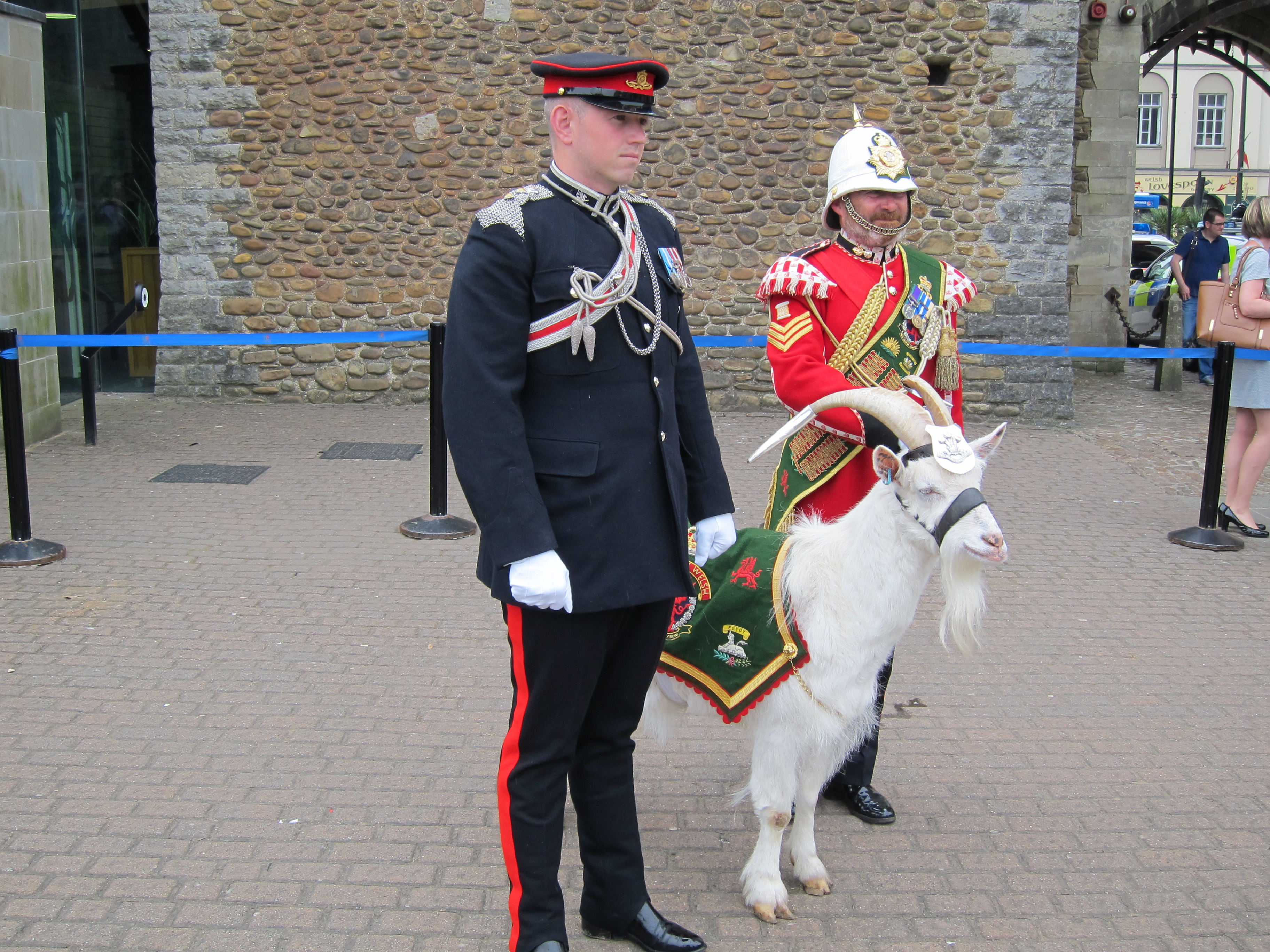 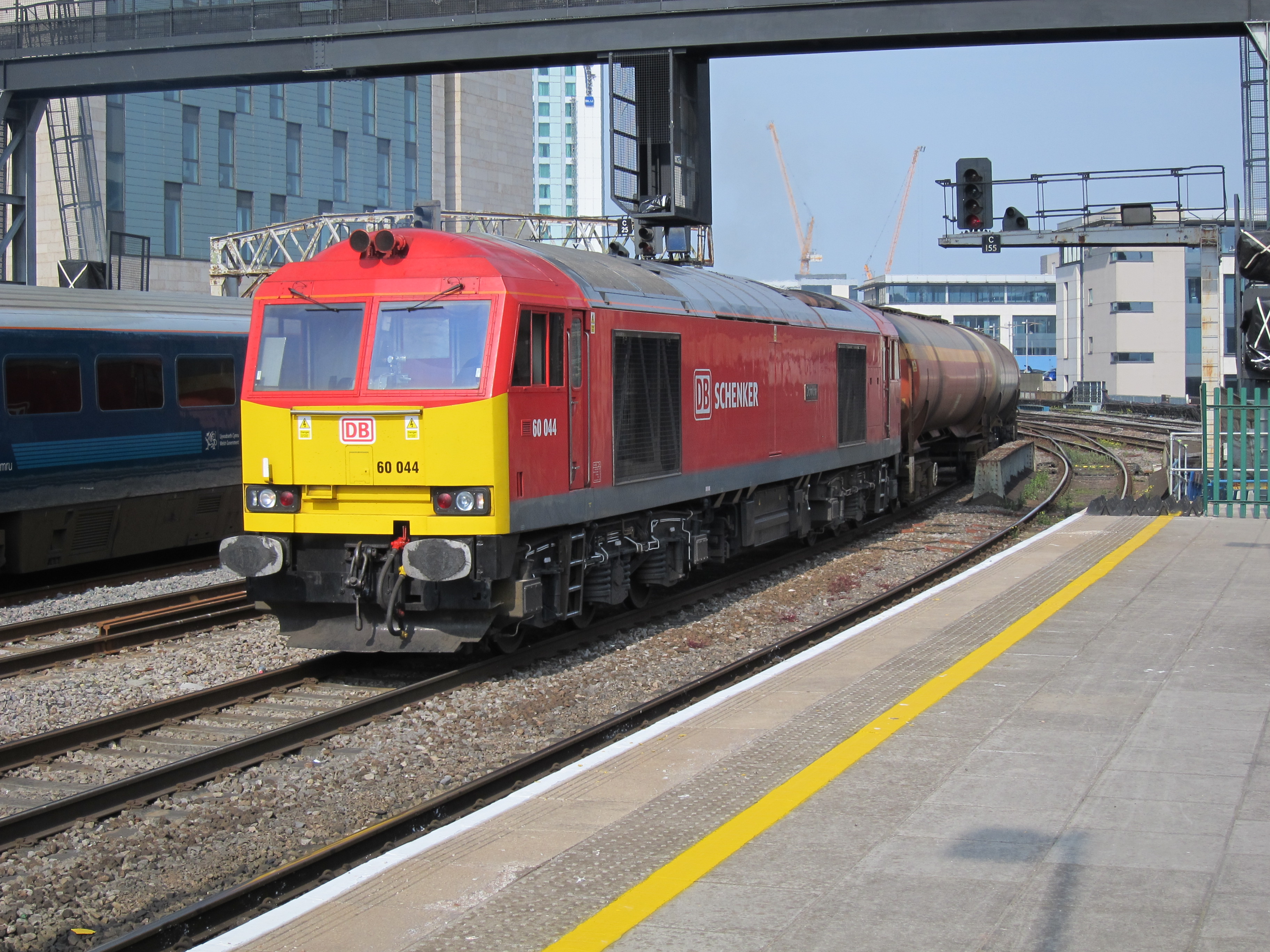 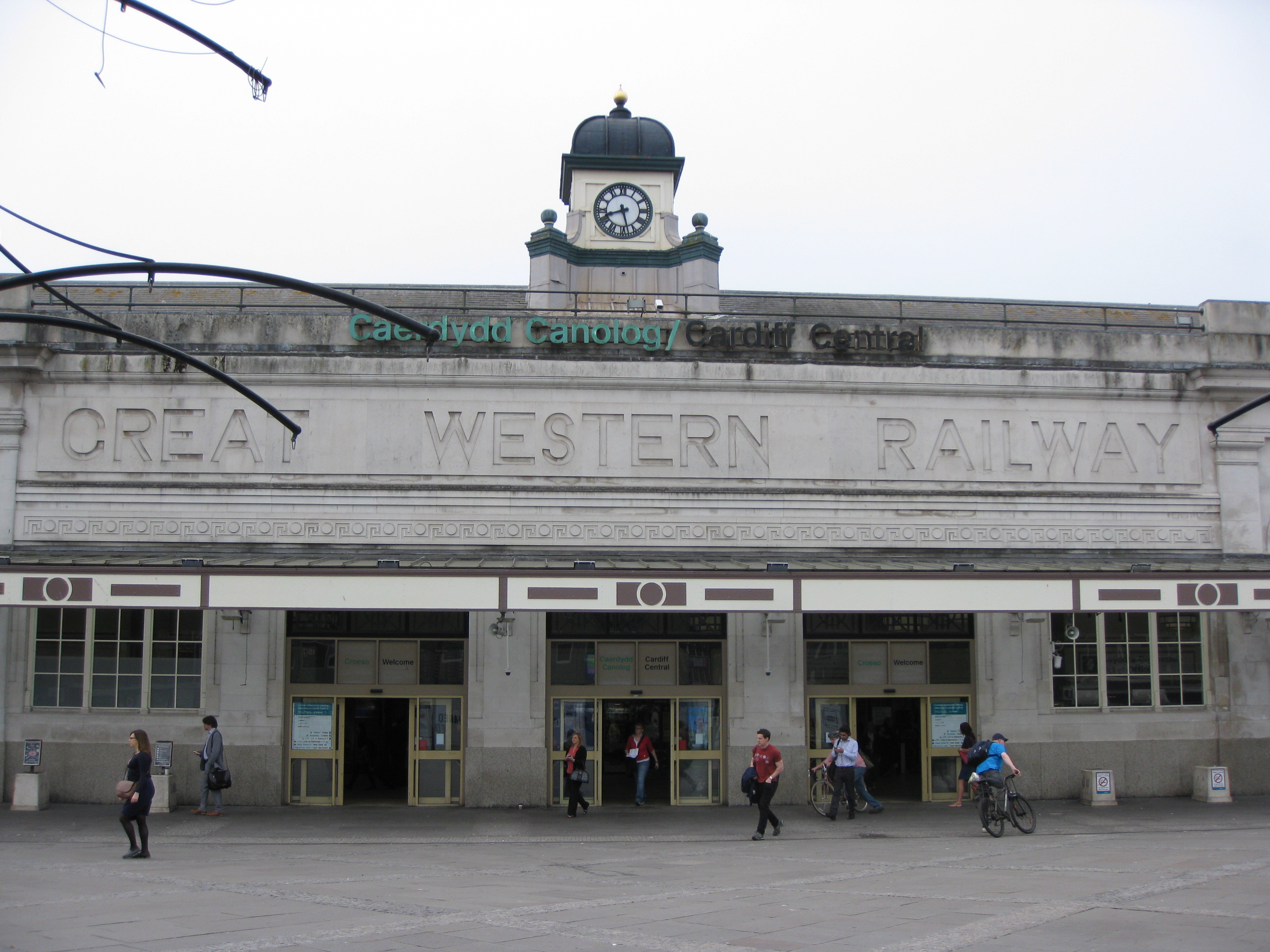 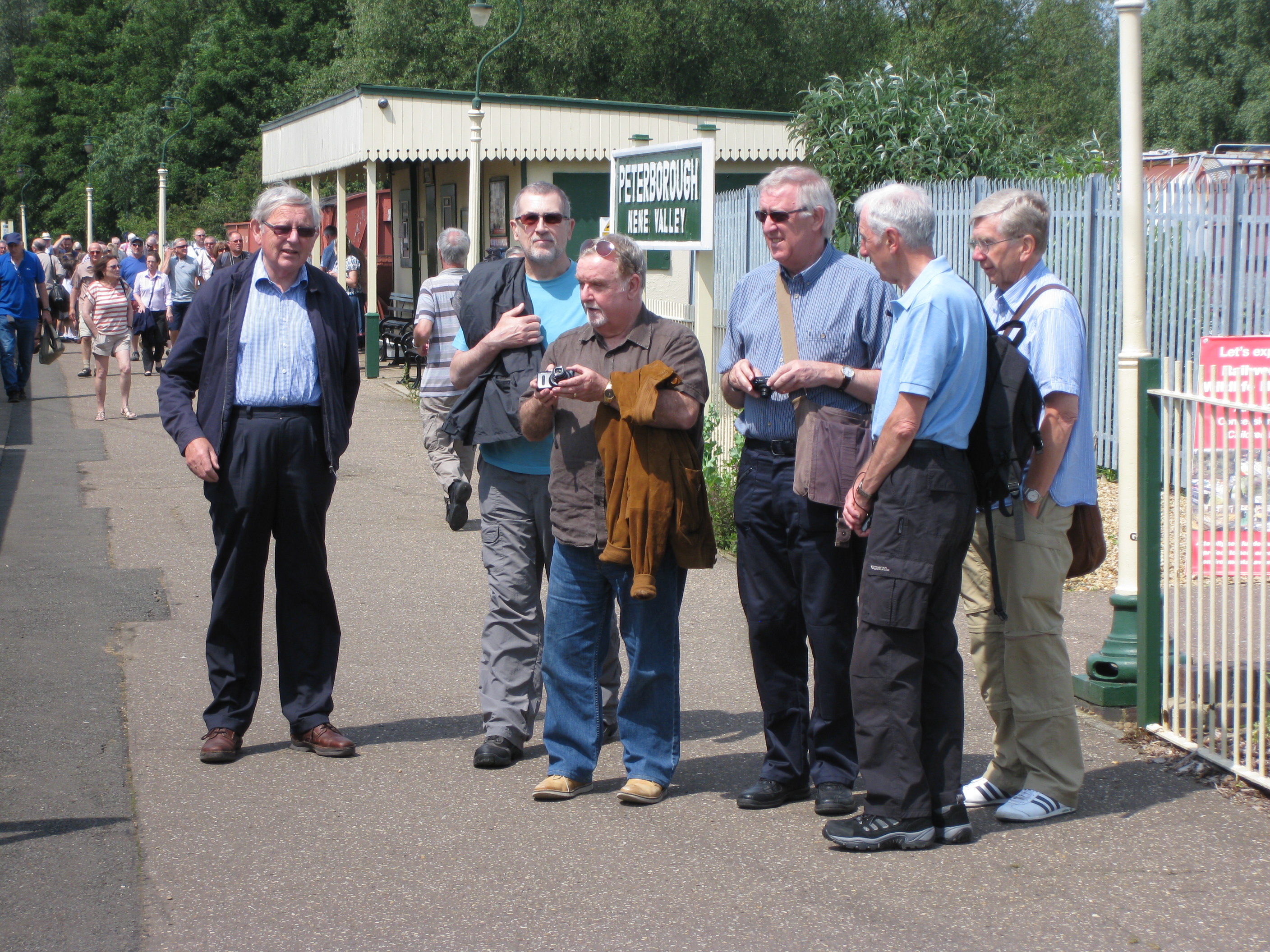 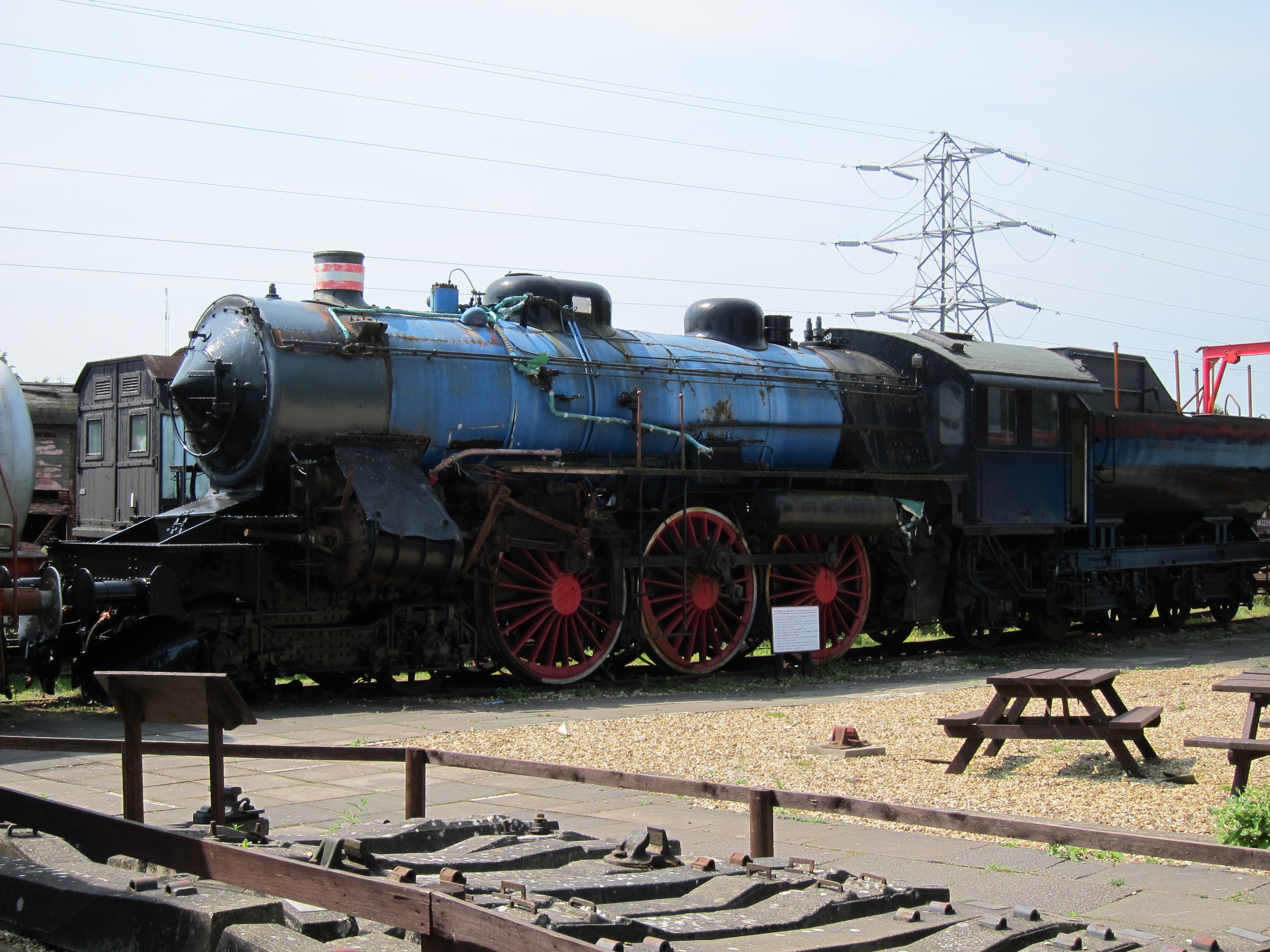 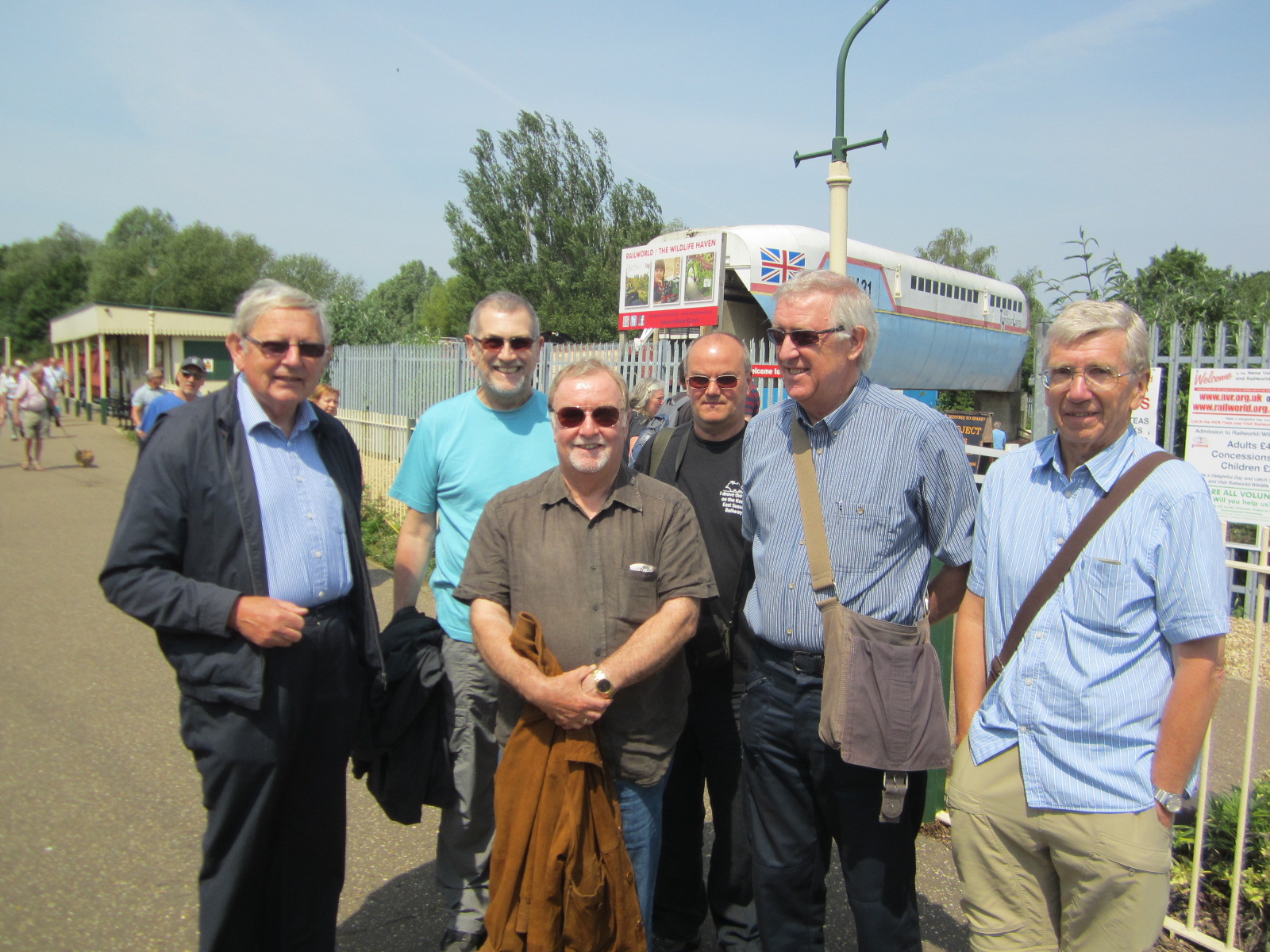 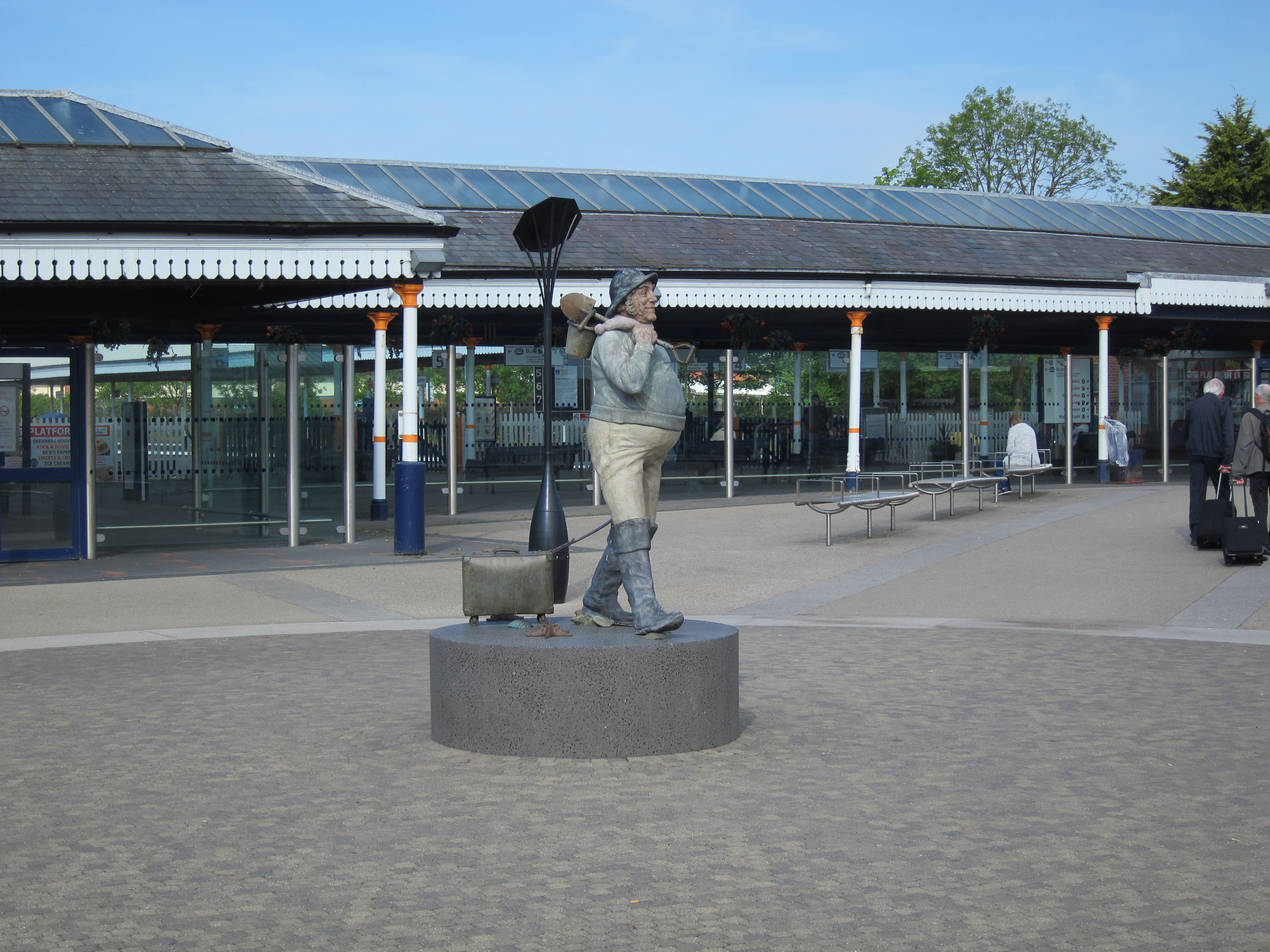 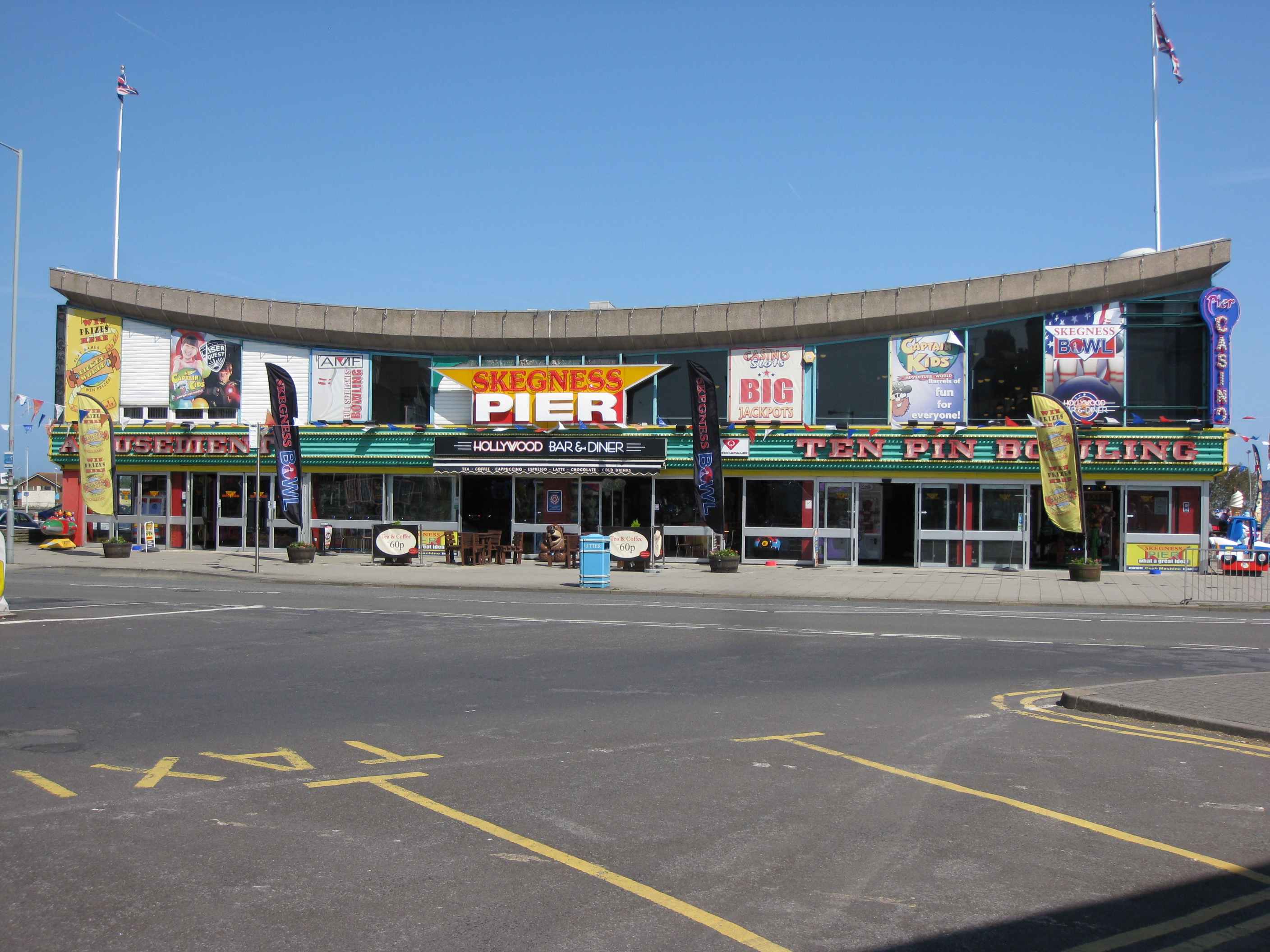 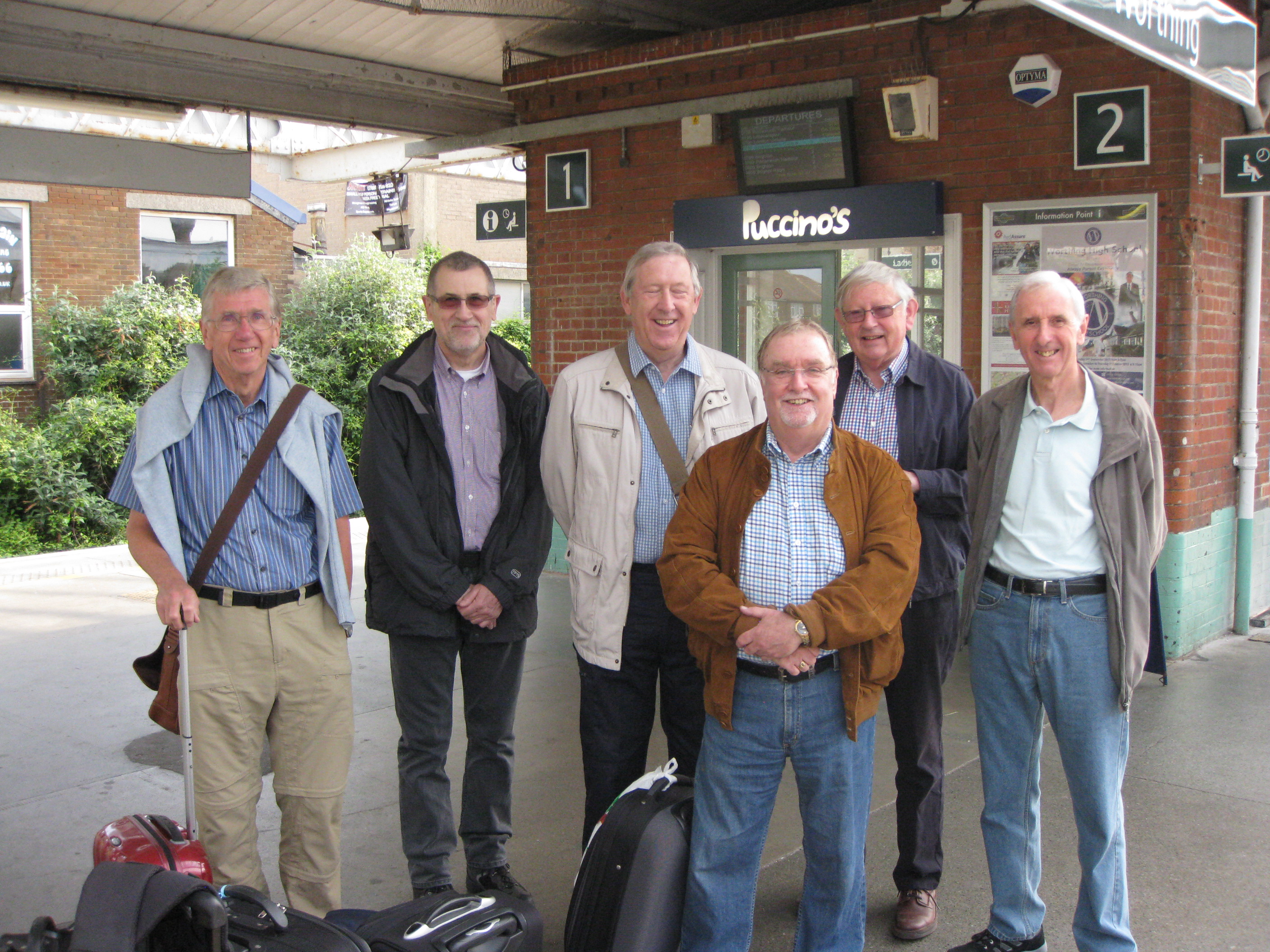 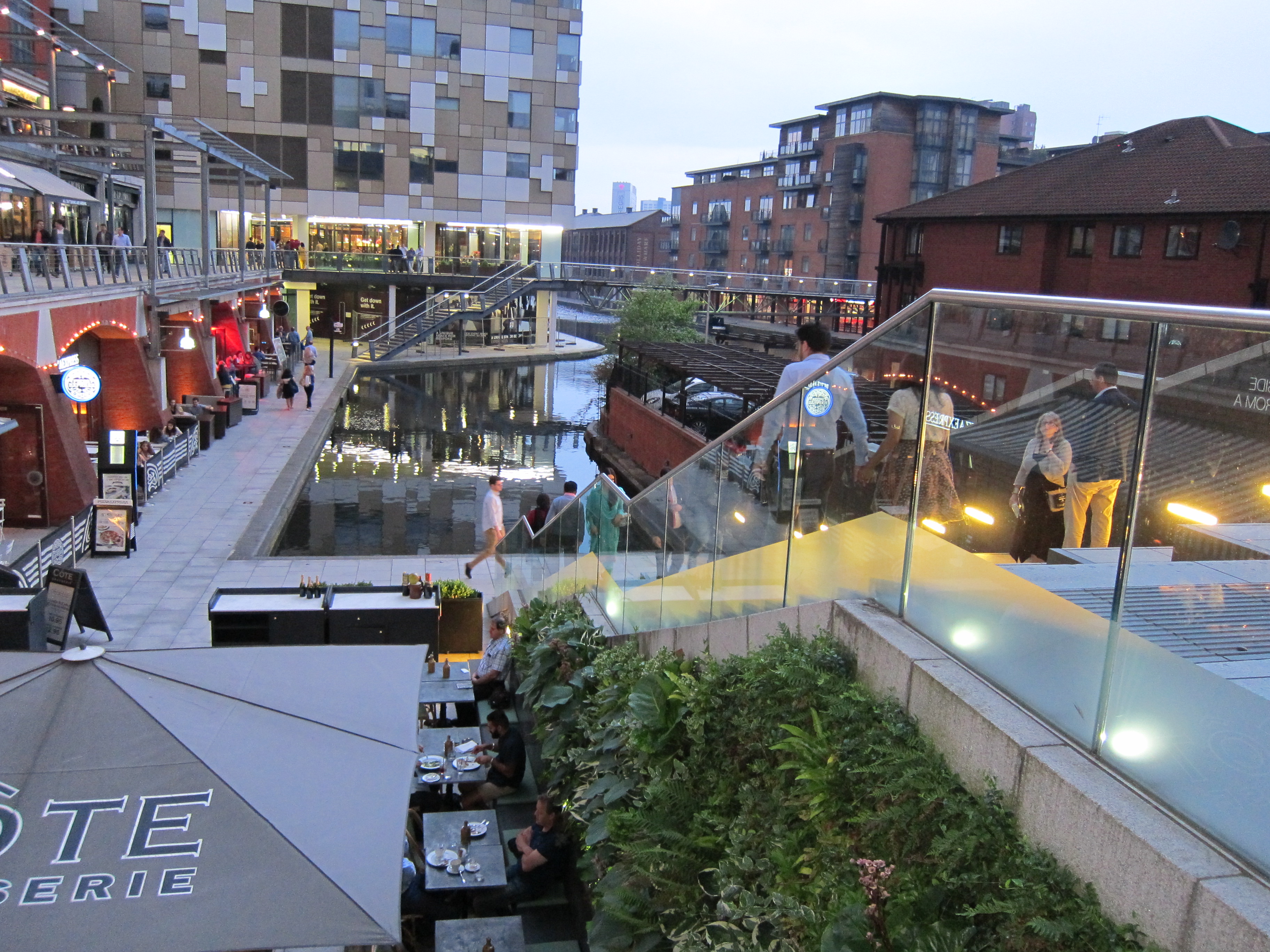 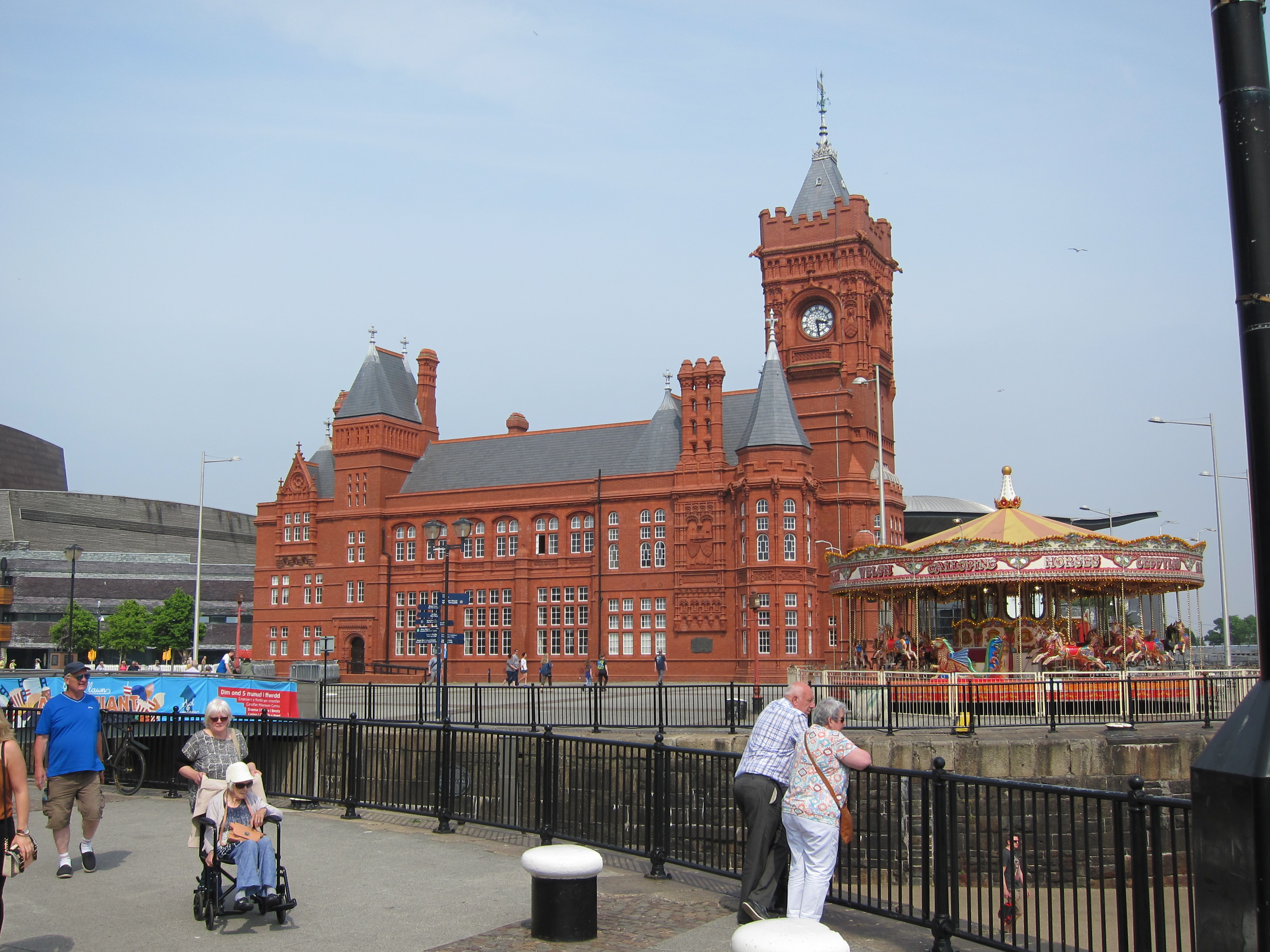 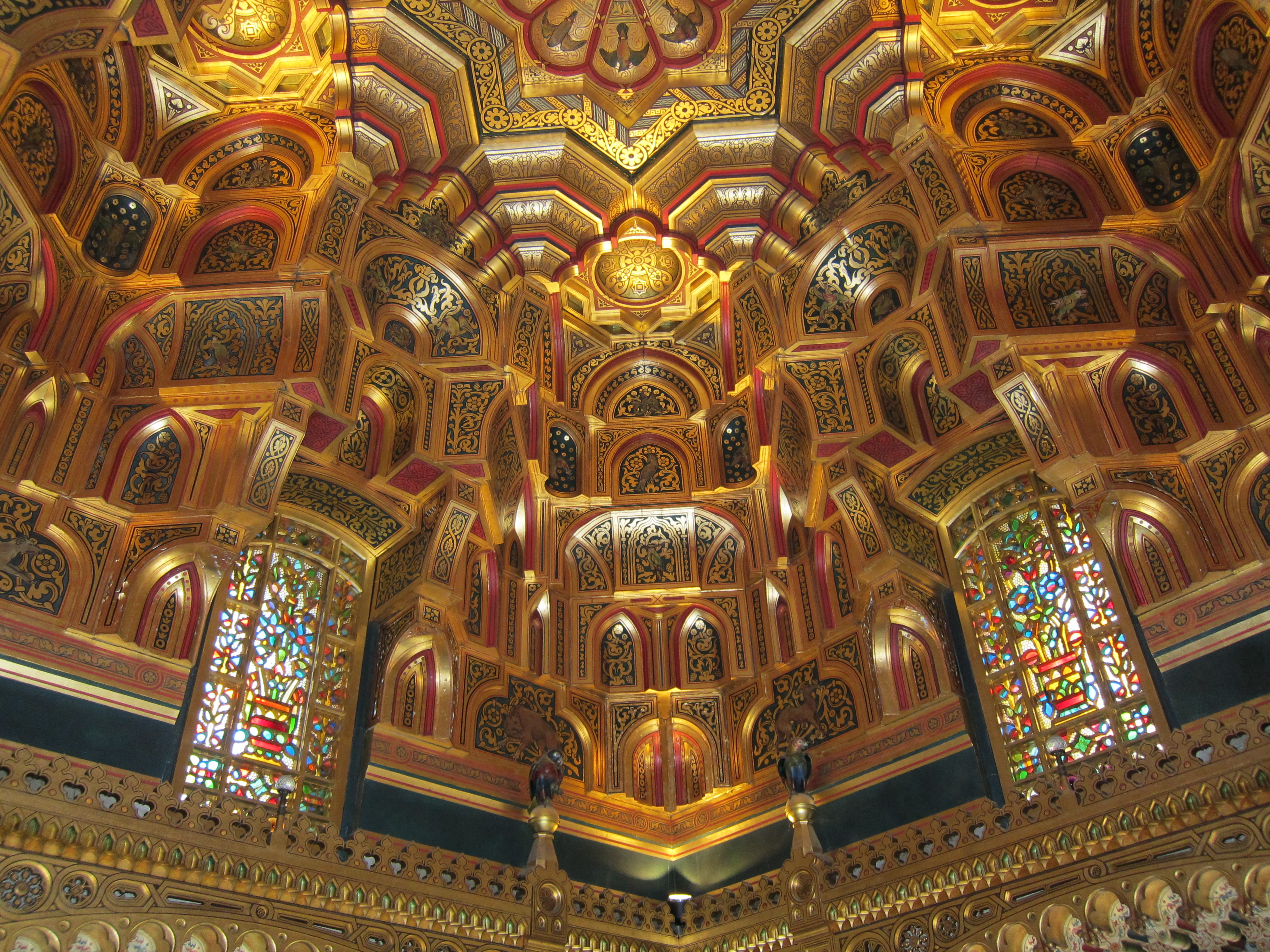 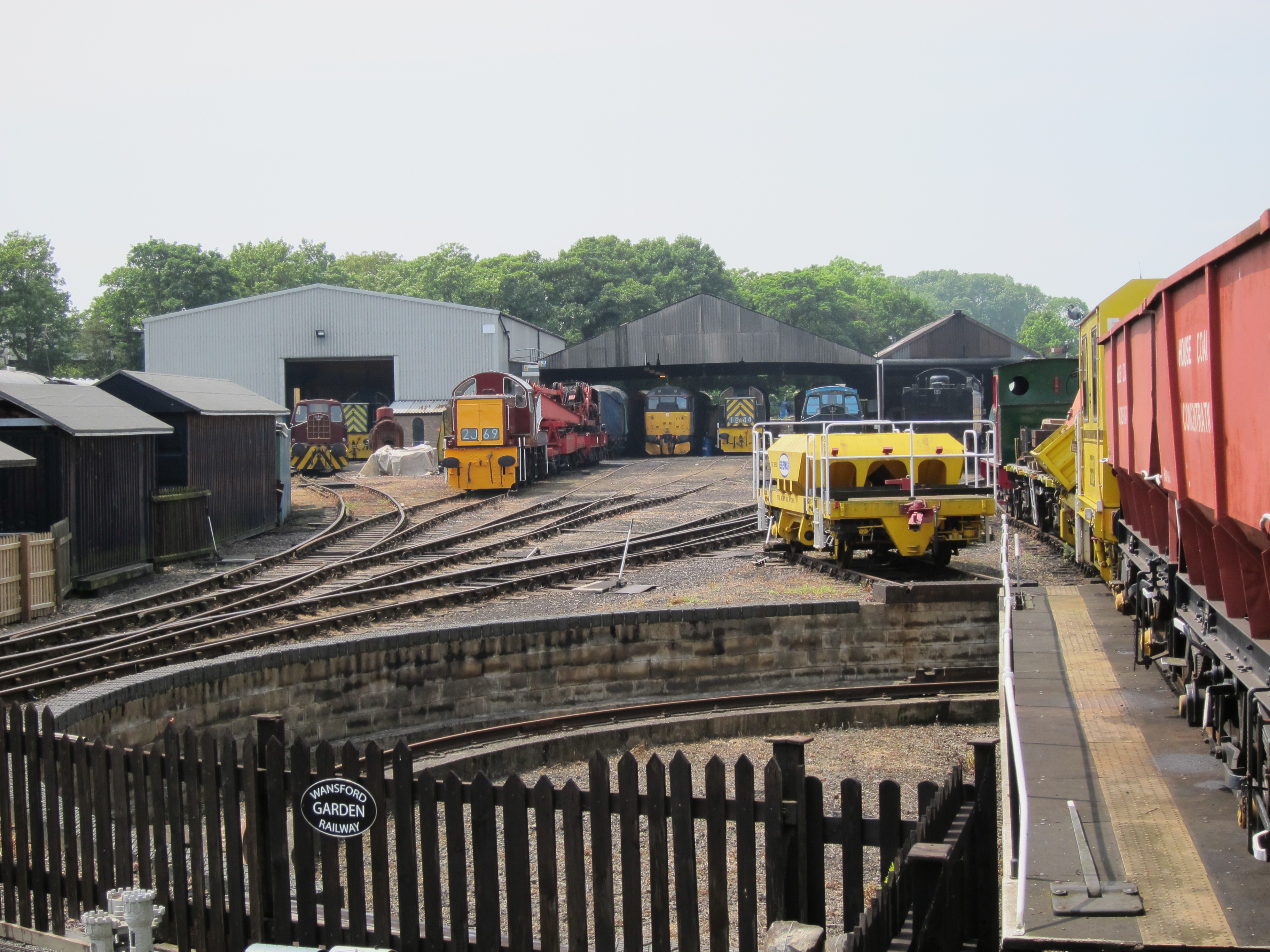 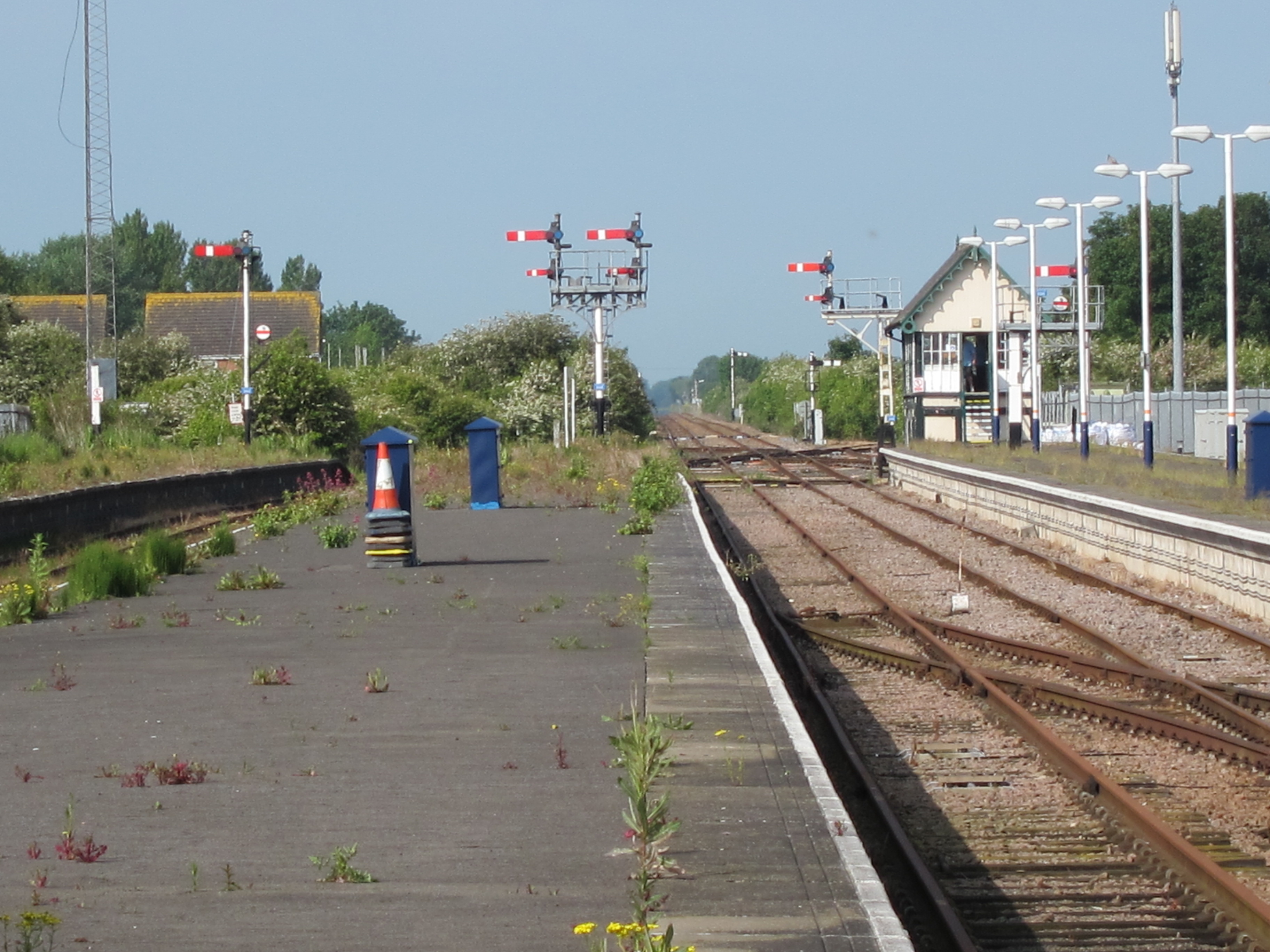 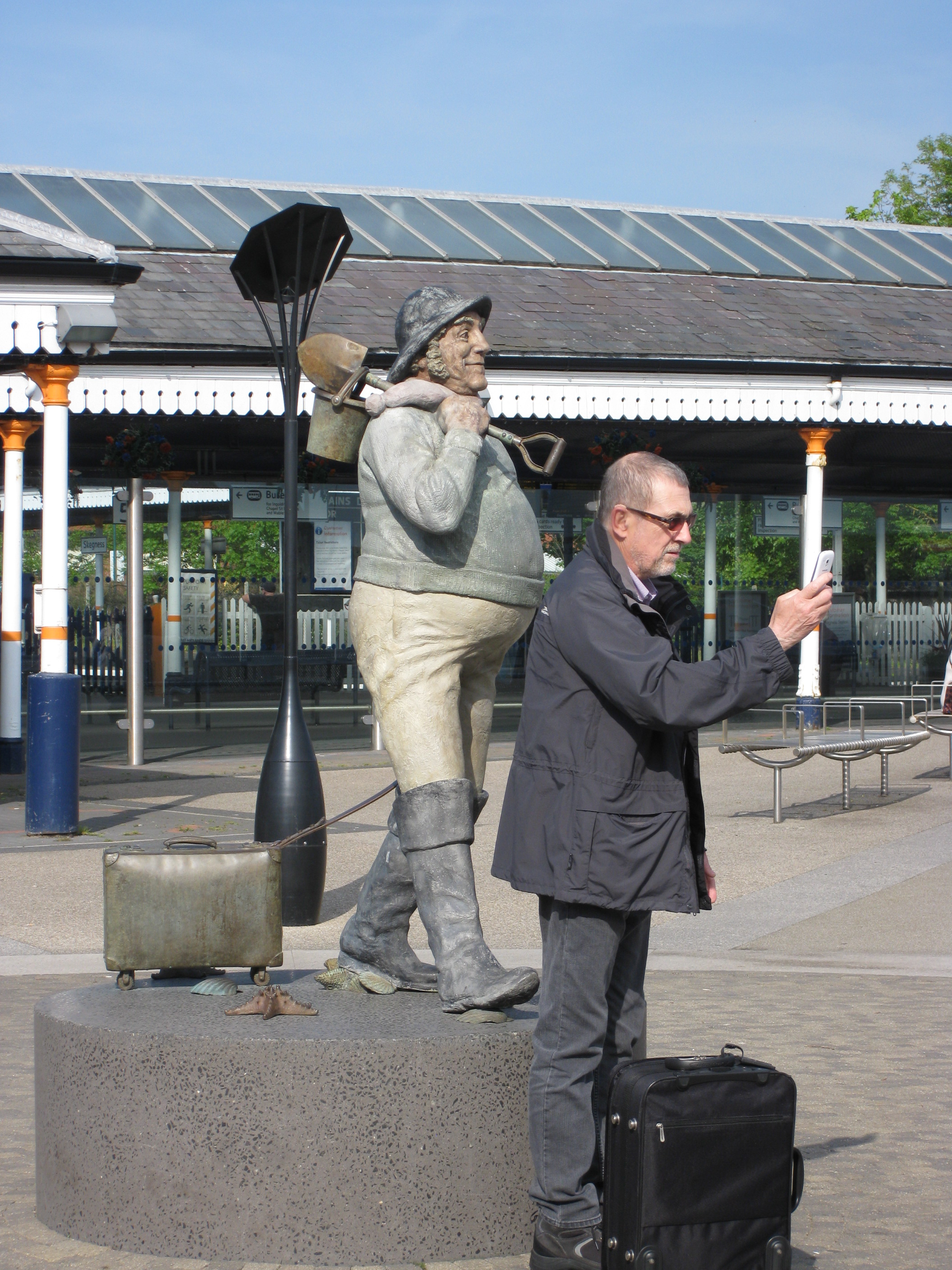 This year we decided to visit old seaside resorts of a very different nature.  The first was Skegness on the east coast.  This was achieved by catching the train to Grantham from Kings Cross.  We didn’t have time to visit the town of Margaret Thatcher fame.

Malcolm recalled how he visited Grantham for train spotting to see the east coast express engines of A1, A2, A3 and A4.  Numbers he wouldn’t see at Loughborough.

The local train to Skegness and our B&B trundled through the country side to arrive at a terminus station that had seen better days.  It even had an old fashion sign boards to stations west of Skegness.

We were recommended a fish & chip shop for our evening meal but before that visited the seafront and the typical Victorian amusements and shops.  The fish & chips were excellent having to eat early as the placed did not stay open late on a Monday.  Personal service with a smile can’t beat it.

We also learnt that caravan homes were more prevalent than brick homes several tens of thousands.  Little rates were paid by owners as long as they vacated them for a few weeks in the year.

Butlins was looked at which was north of the town with many caravan homes opposite for rent.

The following day back to the station where fisherman Steve had to have his photo taken by the famous Jolly Fishermen, who is associated with the town and was on all those early posters saying how bracing to be besides the sea.

Then rail to Nottingham where we changed at Grantham for Birmingham. We would be staying here for a couple of nights.  Some toured the city someone went to Stourbridge and then number spotting on New Street station.  Others did a canal ride which found the excellent Spanish restaurant we ate at that evening.

The following day was a round trip to Peterborough to ride the Nene Valley railway for the first time.

Some of those who walked only just arrived in time to catch the train.  This was a quaint but not so long railway which has a lot of continental engines and rolling stock.  It had previously been used for the James Bond film From Russia with Love.

We then travelled on the Thursday to Cardiff via Hereford to cover a line not previously used, but it meant going down the Lickey Incline again.

Cardiff saw us visit Barry Island another resort from the Victorian era and some of it hadn’t changed.  Ice creams and cakes were on the menu.

No sign of where Dia Woodham stored all the redundant steam engines long gone to that happy hunting ground or to preservation societies.  Now it’s just a housing estate.

Mike and I visited Cardiff bay which has changed significantly since its days of exporting coal.  That evening we met a British couple who recommended a restaurant to eat at, good choice.

The Friday morning was used by some for a open top bus tour while a visit to Cardiff Castle was carried out where the regimental goat was on parade prior to a royal visitor.  A conversation was had with army personnel about how they attacked a bunker and the use of blank shells for ceremonial occasions.

After a meal we got on an early afternoon train to Westbury where we caught the cross country train home.  Silly situation at Westbury our connection was timed to leave as we arrived so had to wait an hour for the next.