Fly to Cork from Gatwick

Bus tour of Belfast and visit to Titanic exhibition

Dublin to Greystones and Return – 60mls

Dublin to Galway and Return – 260mls

Fly to Gatwick from Dublin. 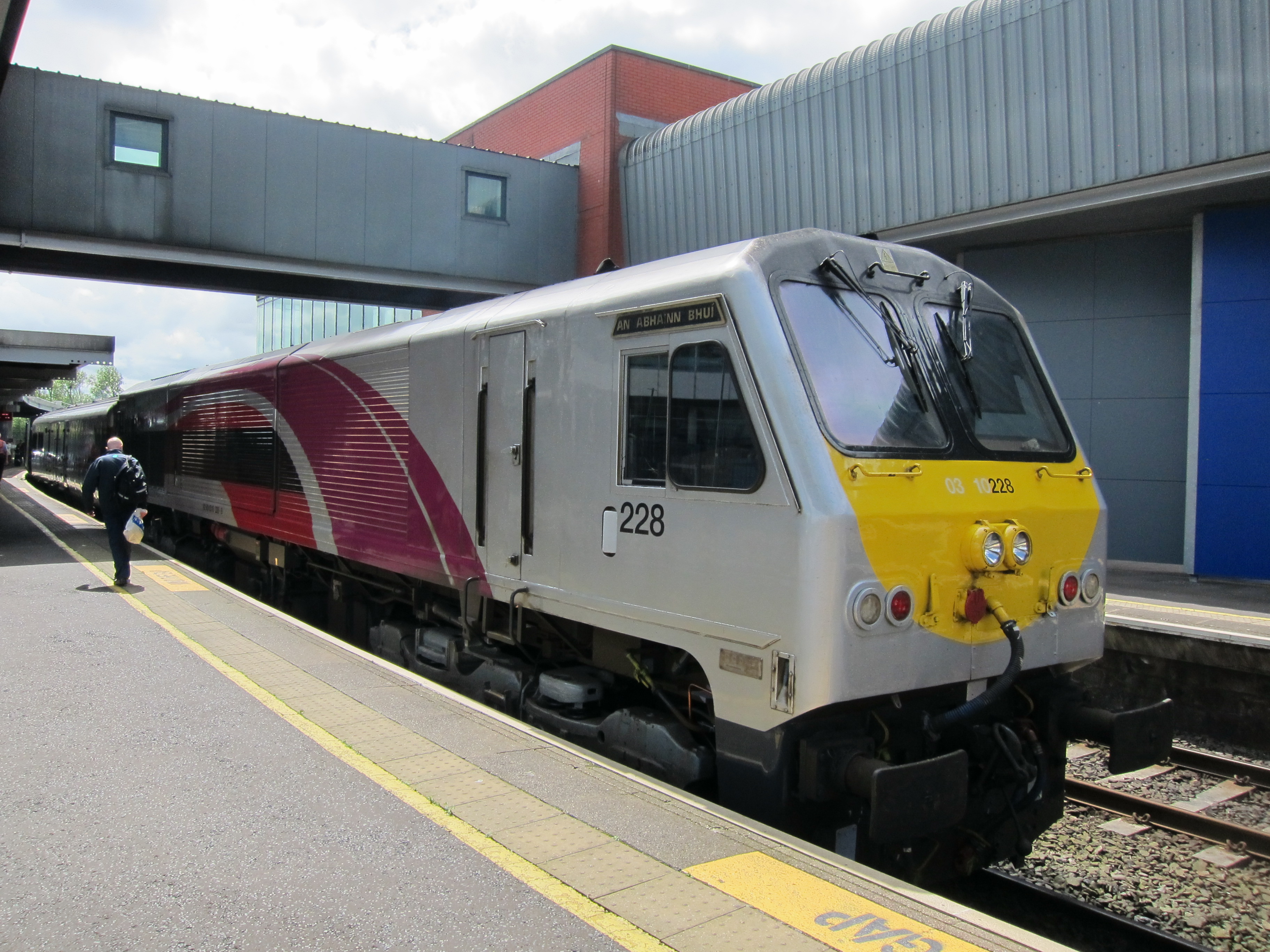 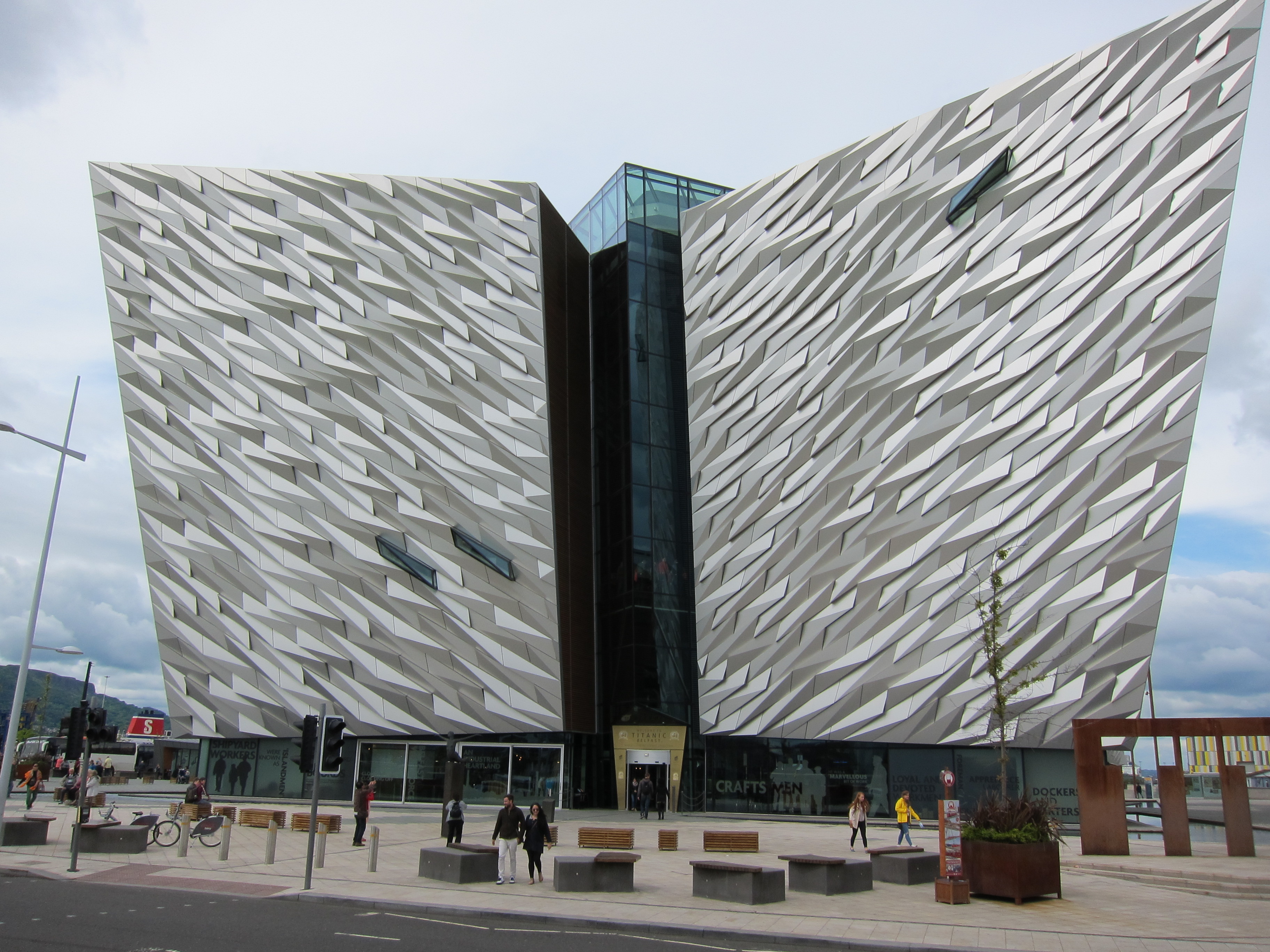 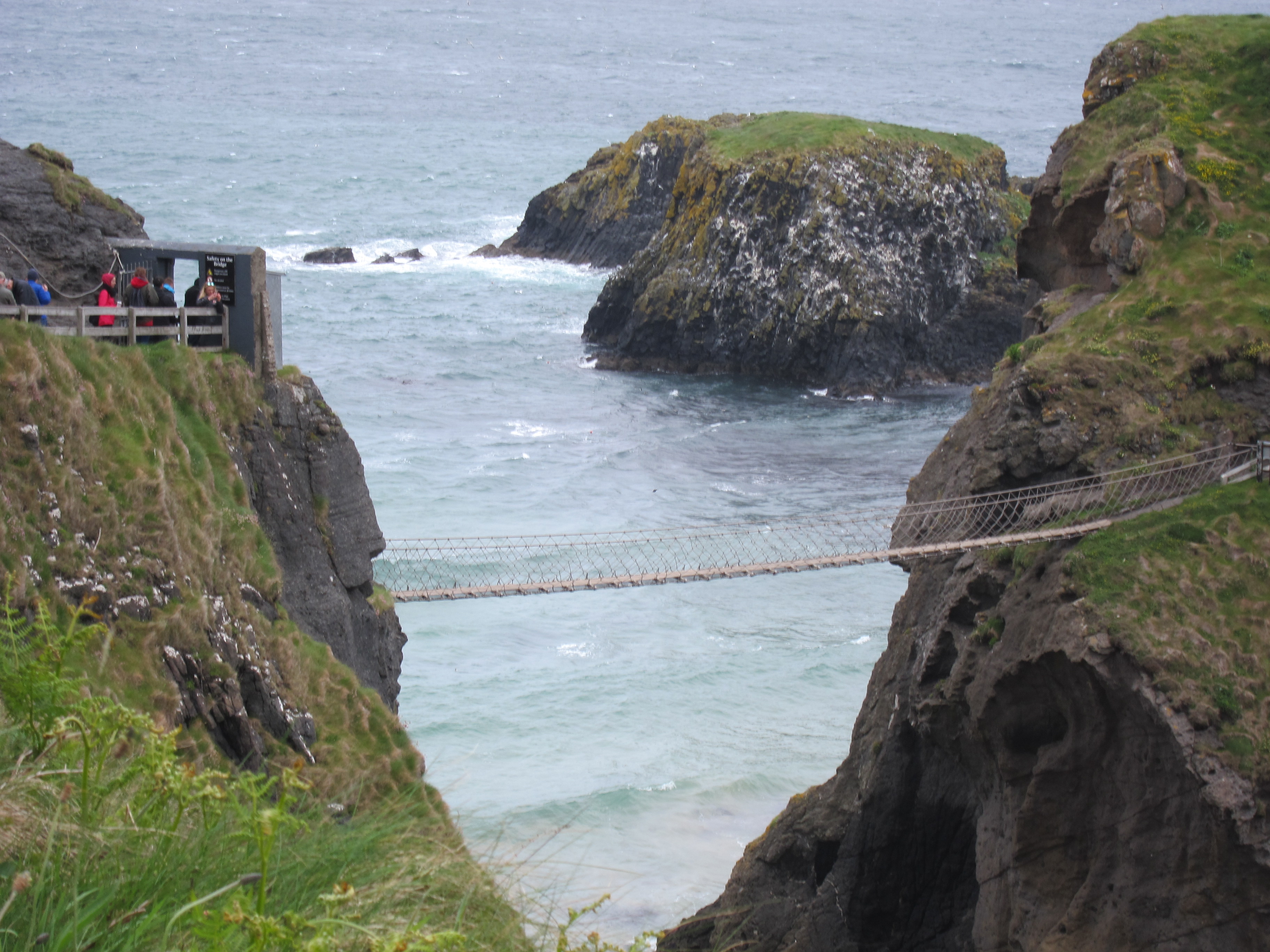 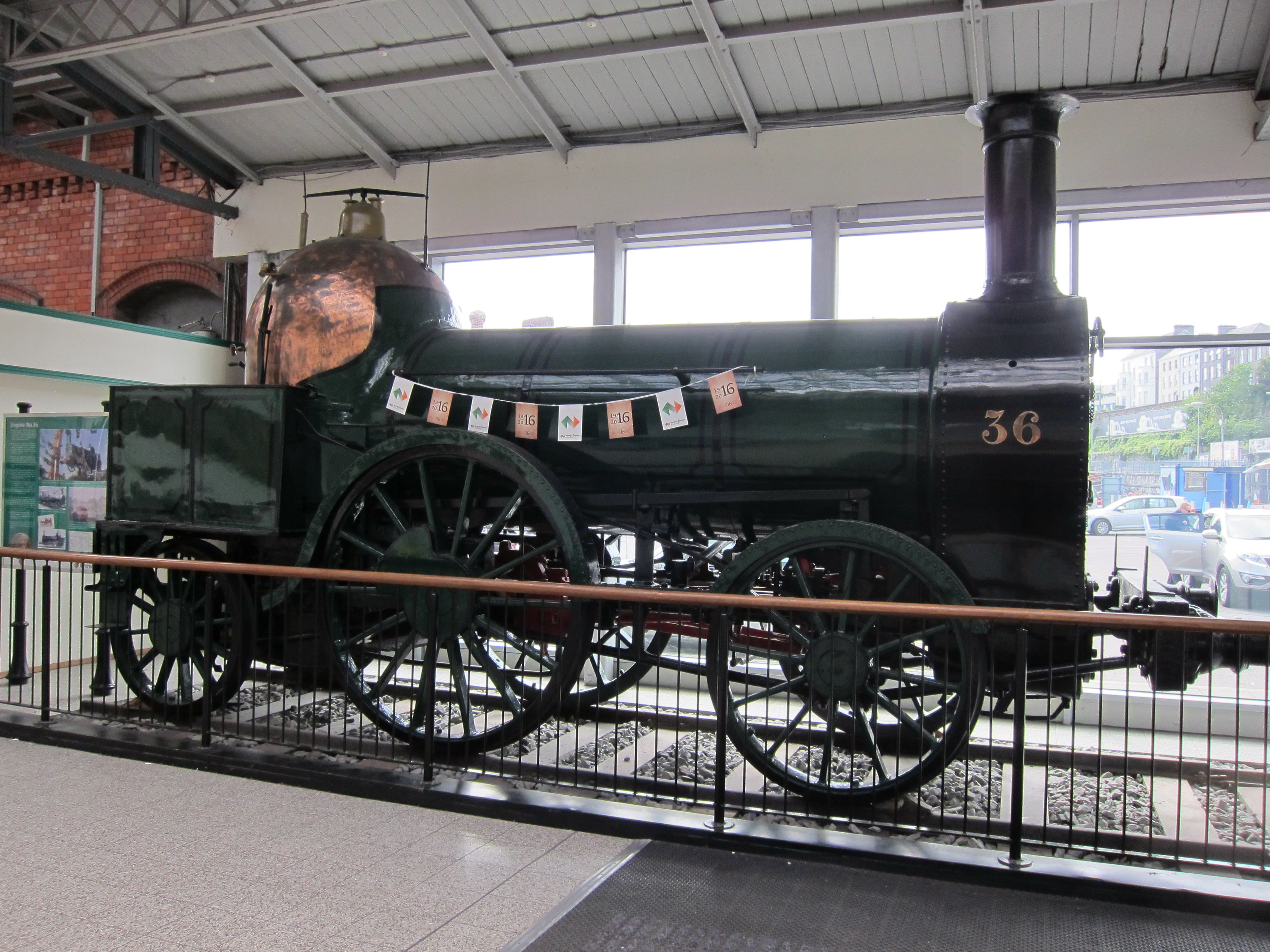 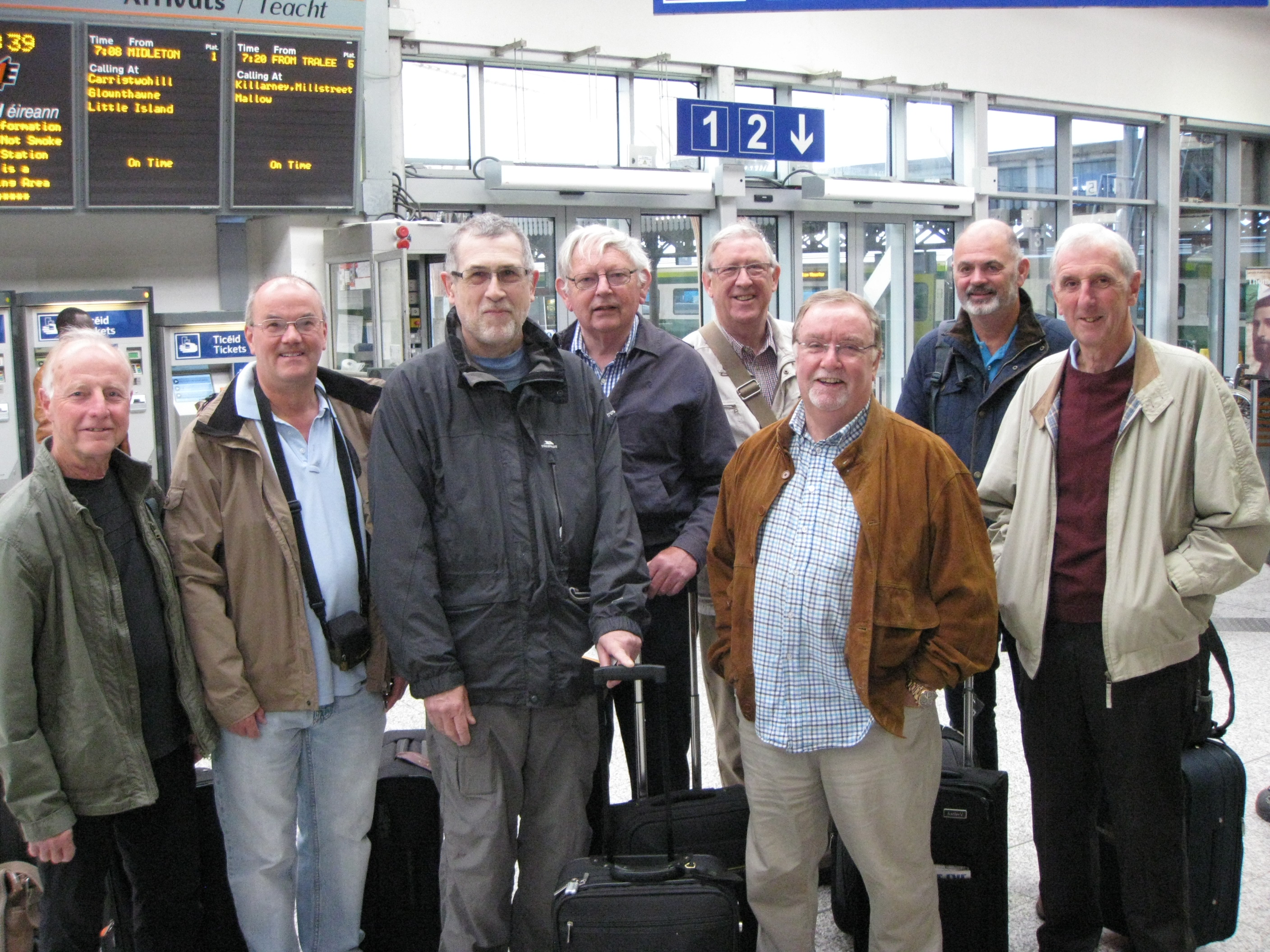 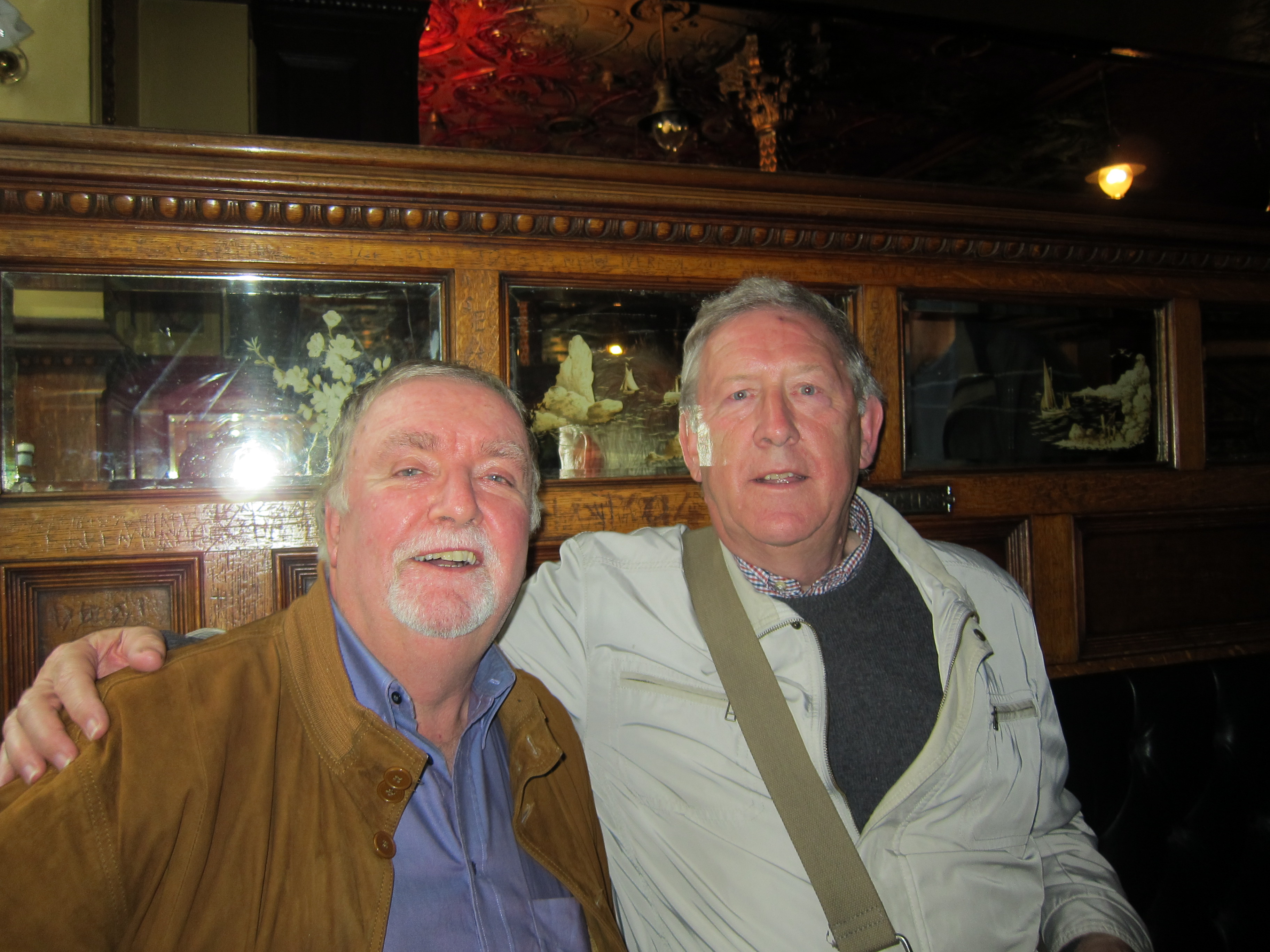 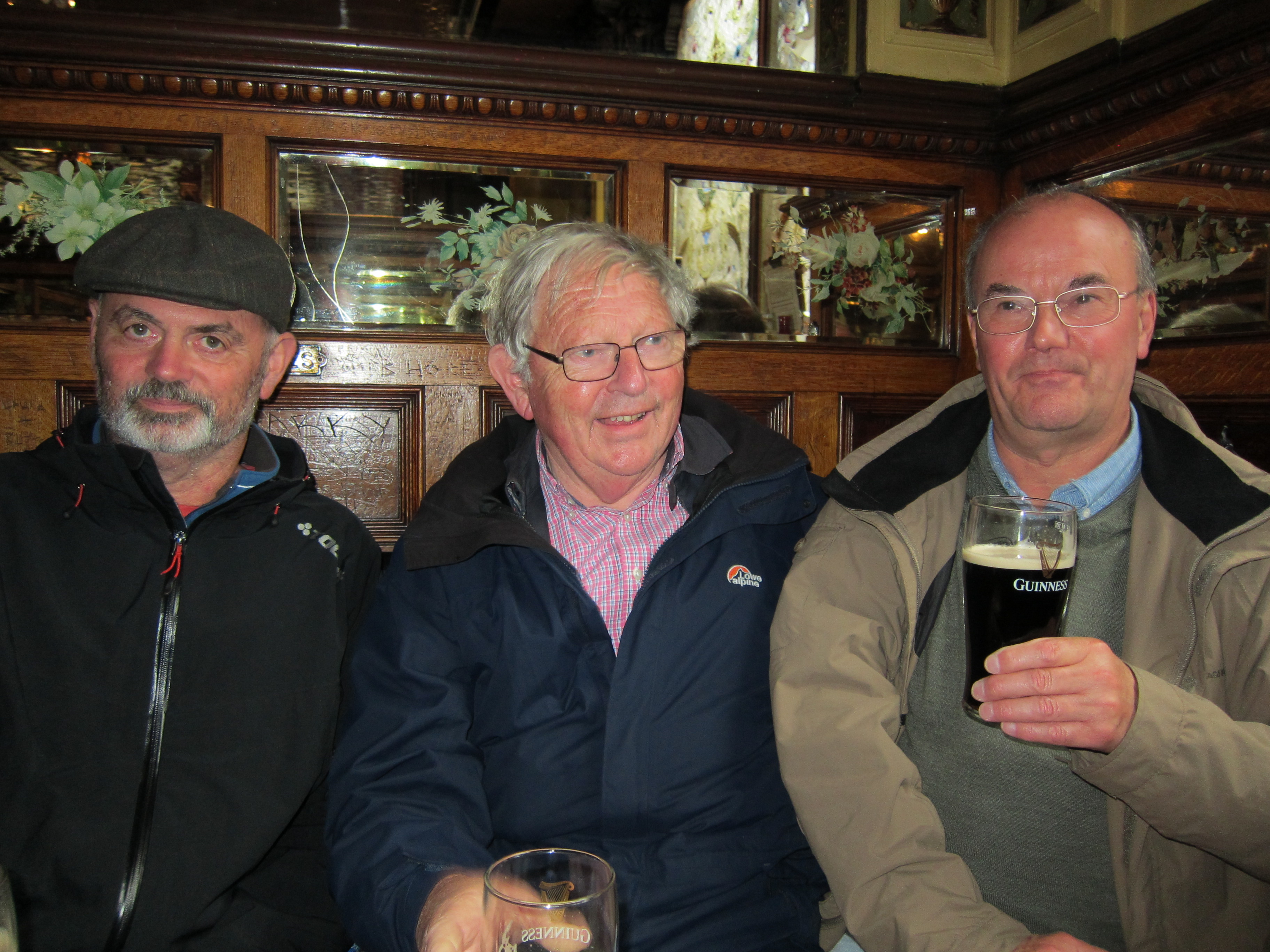 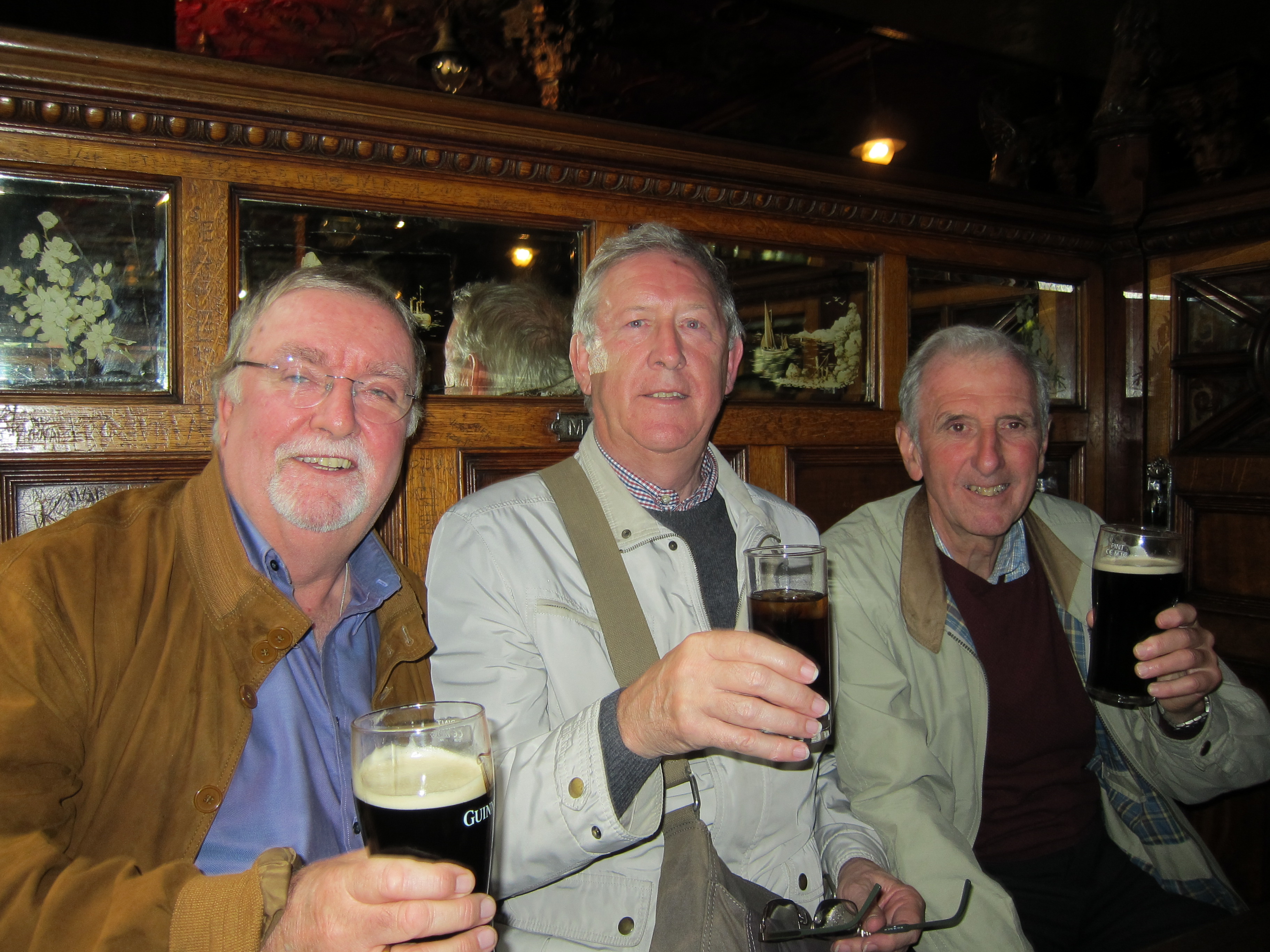 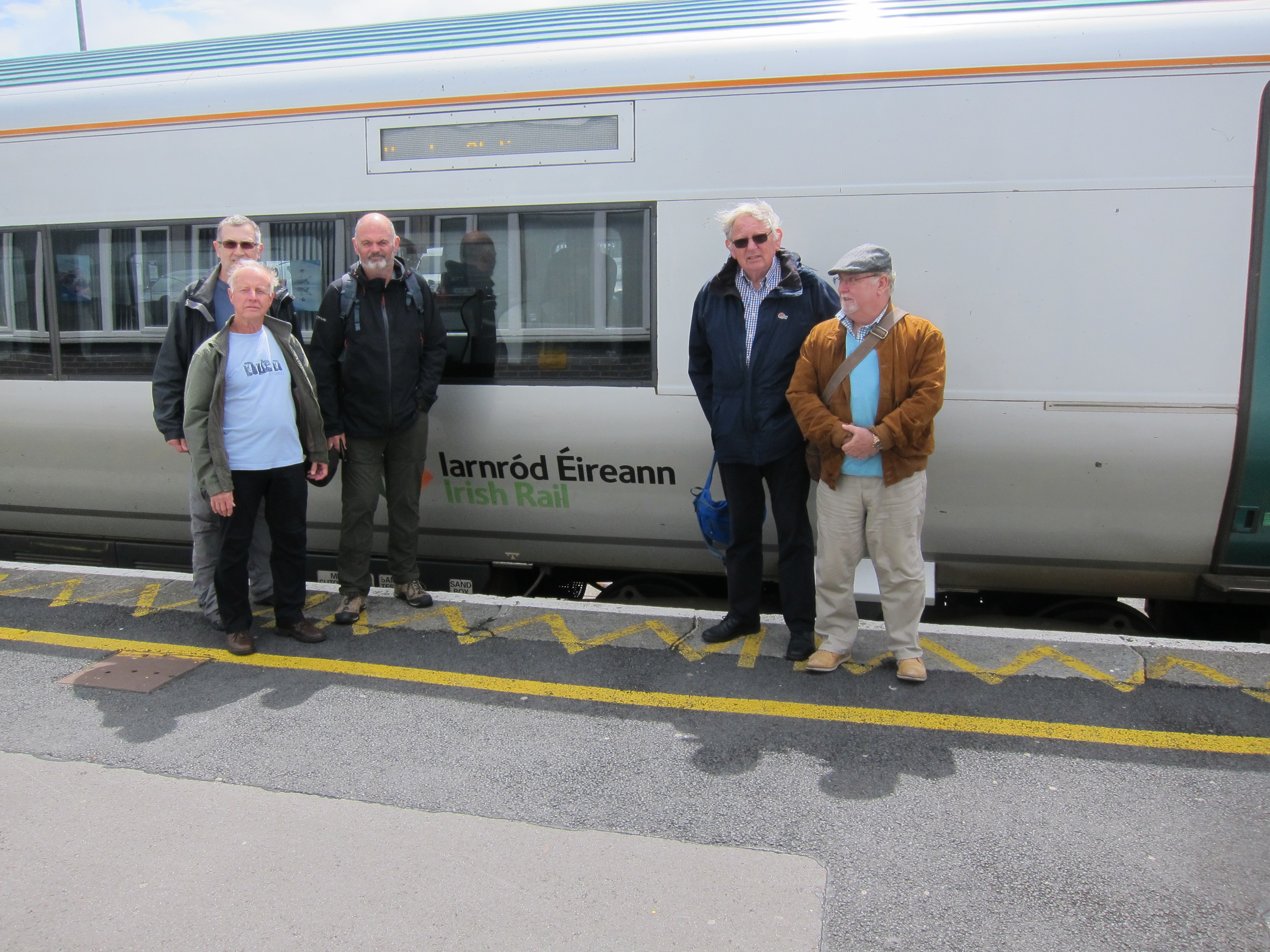 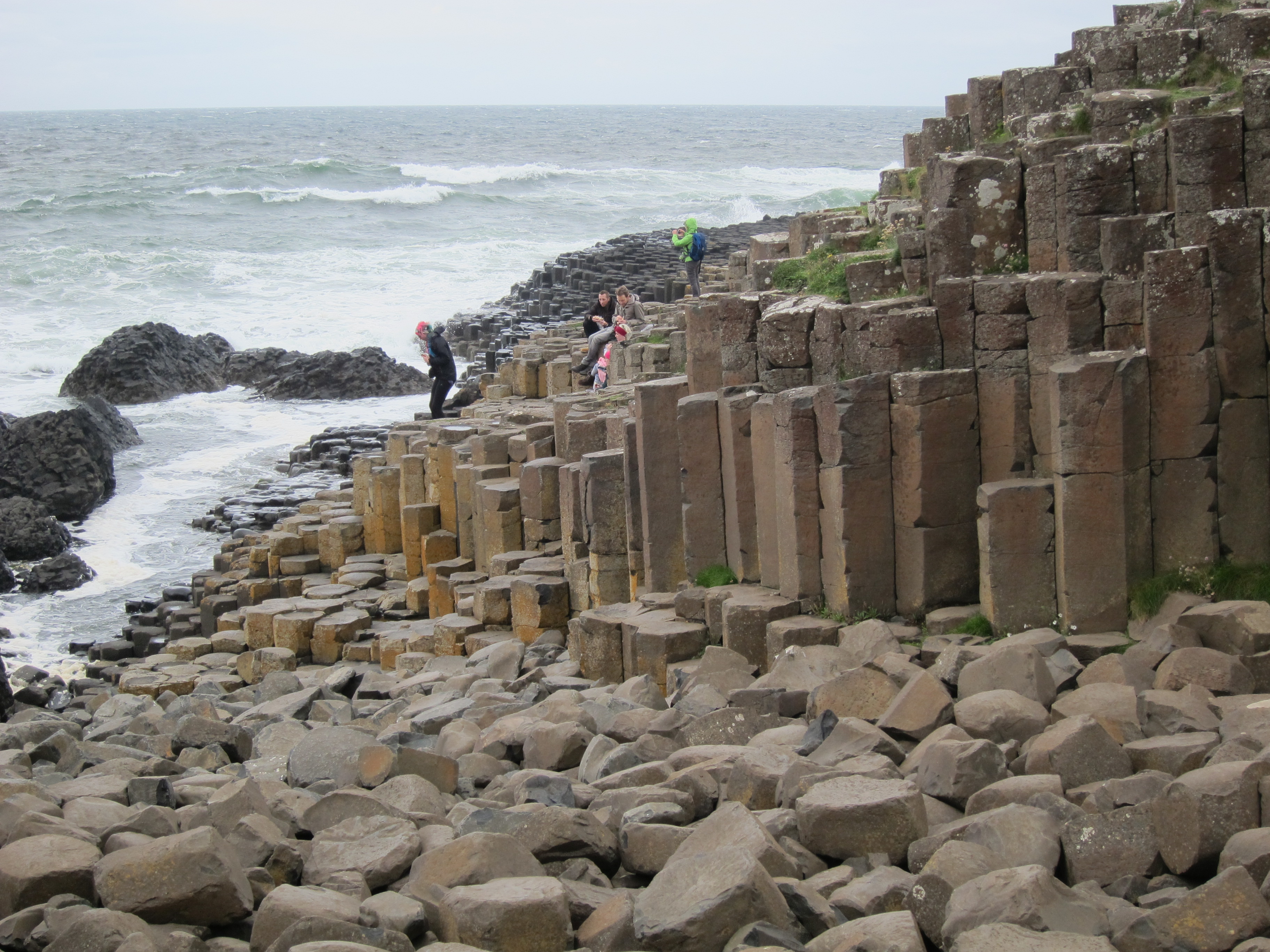 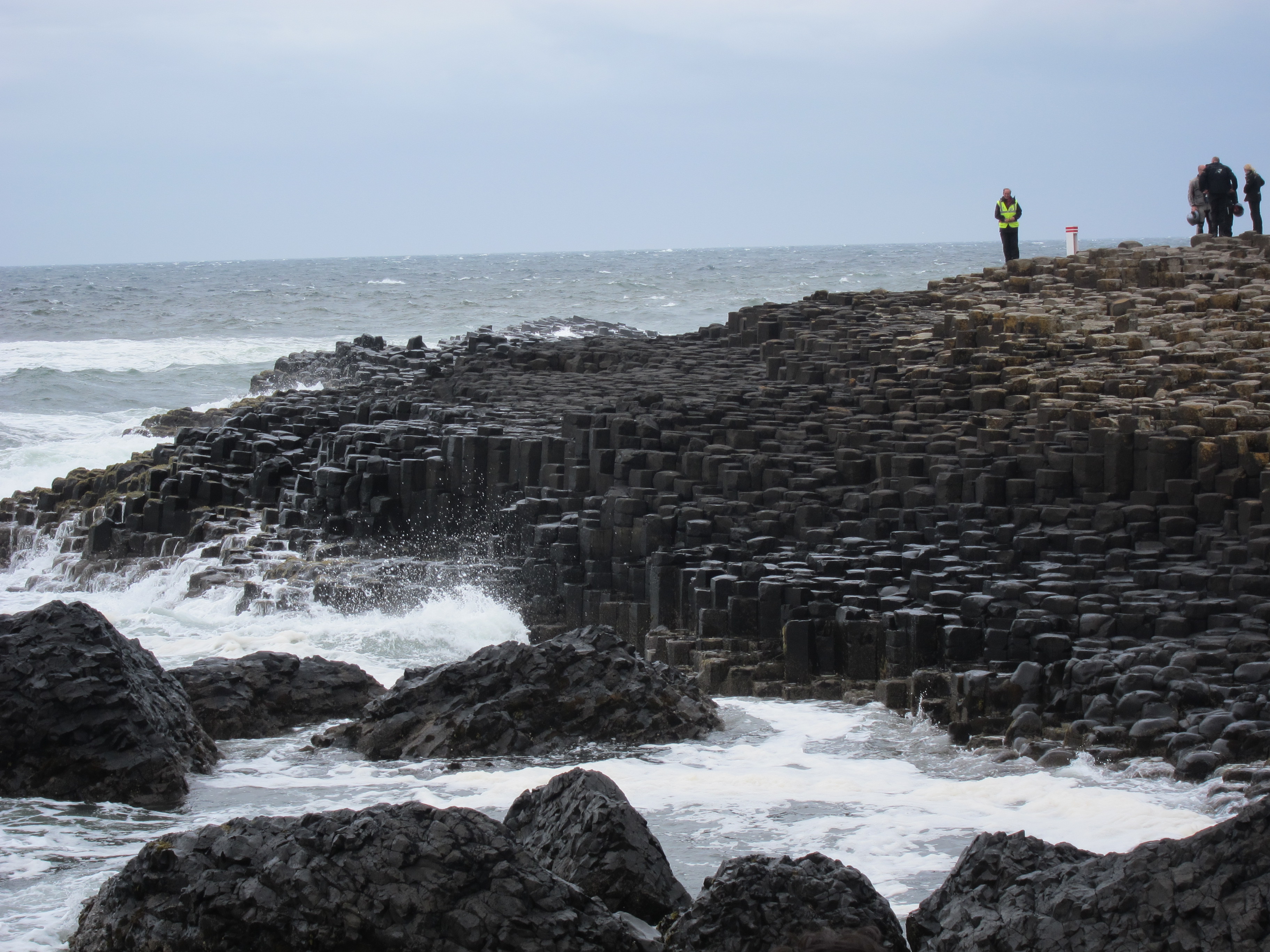 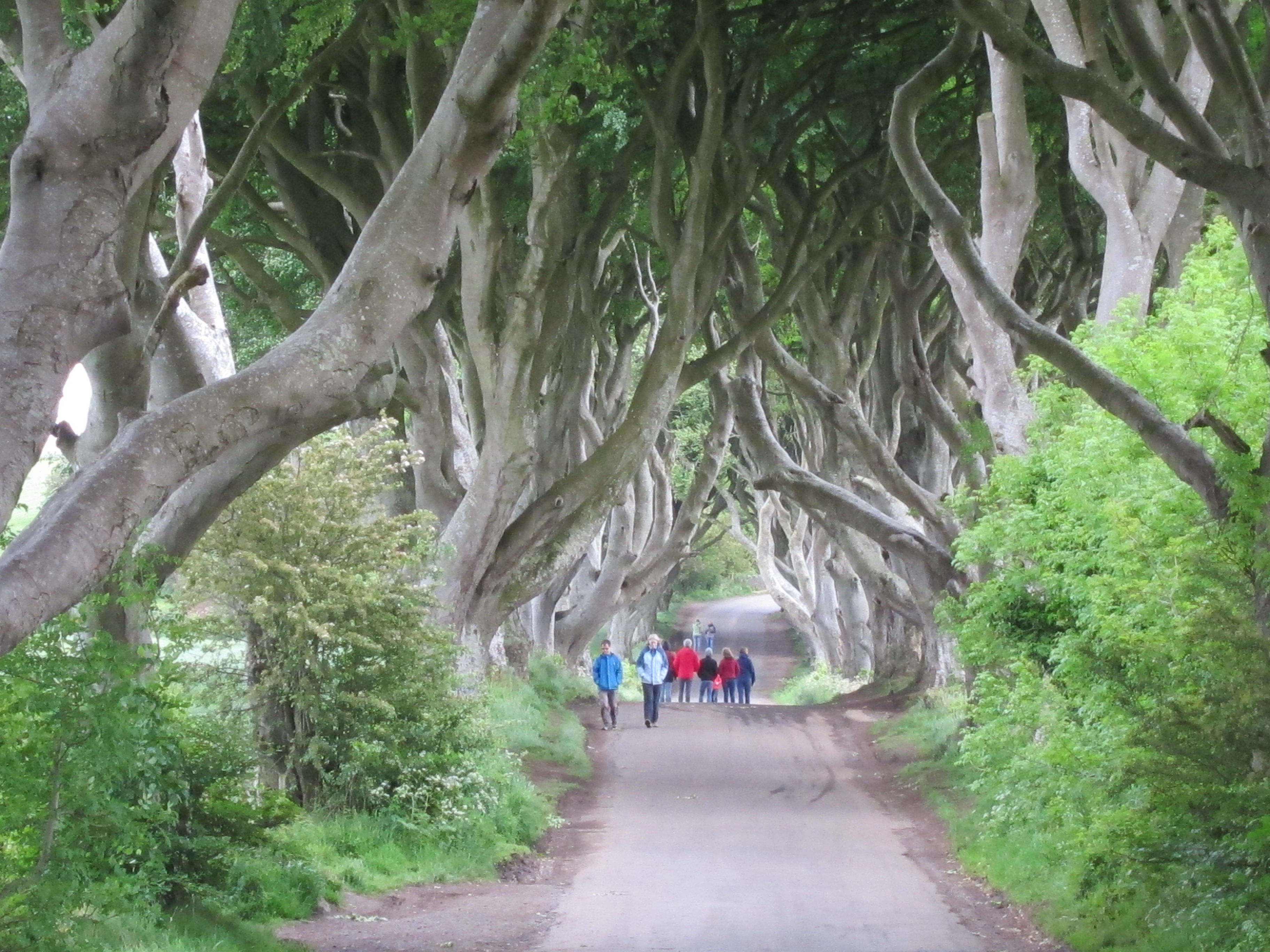 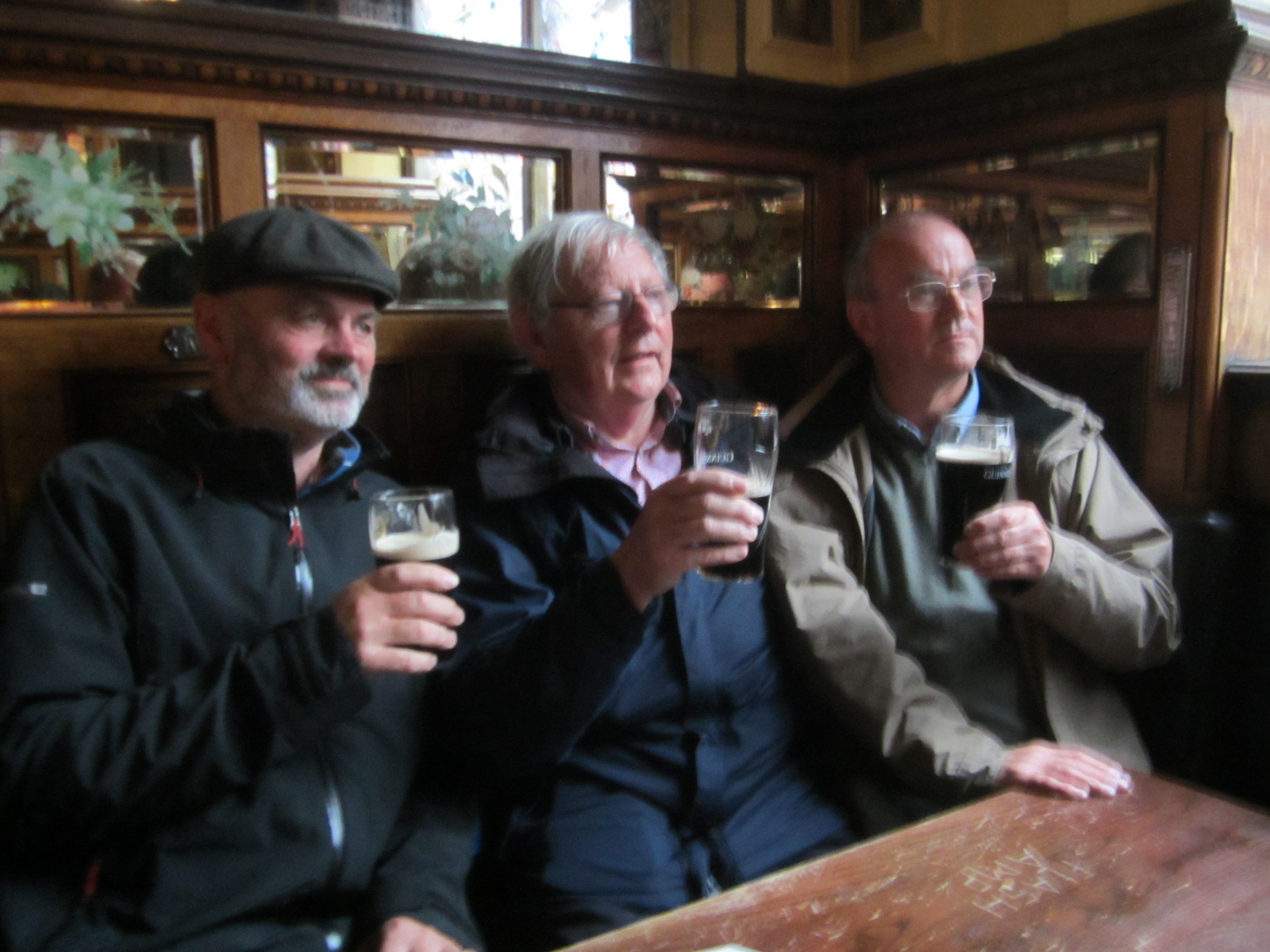 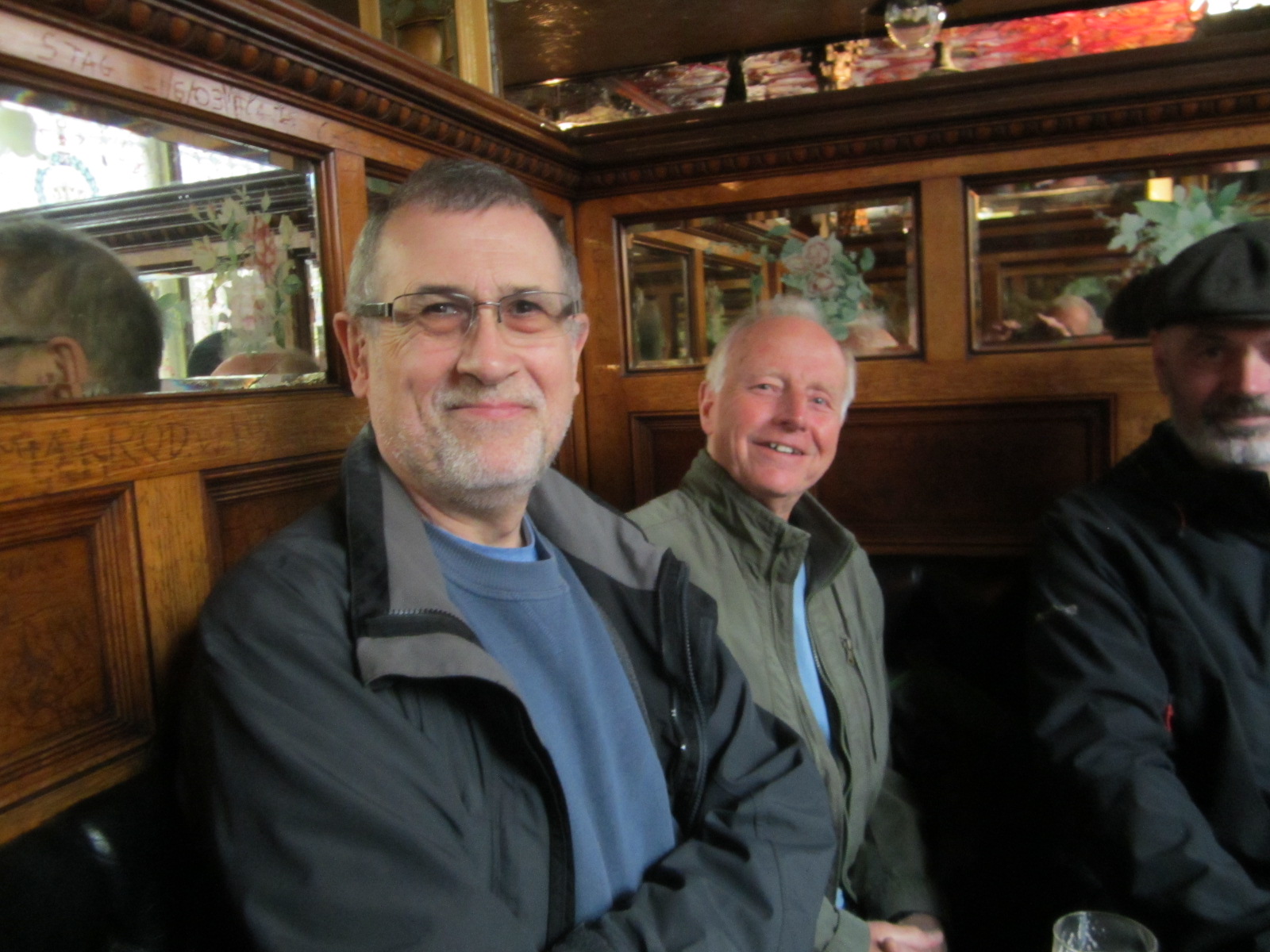 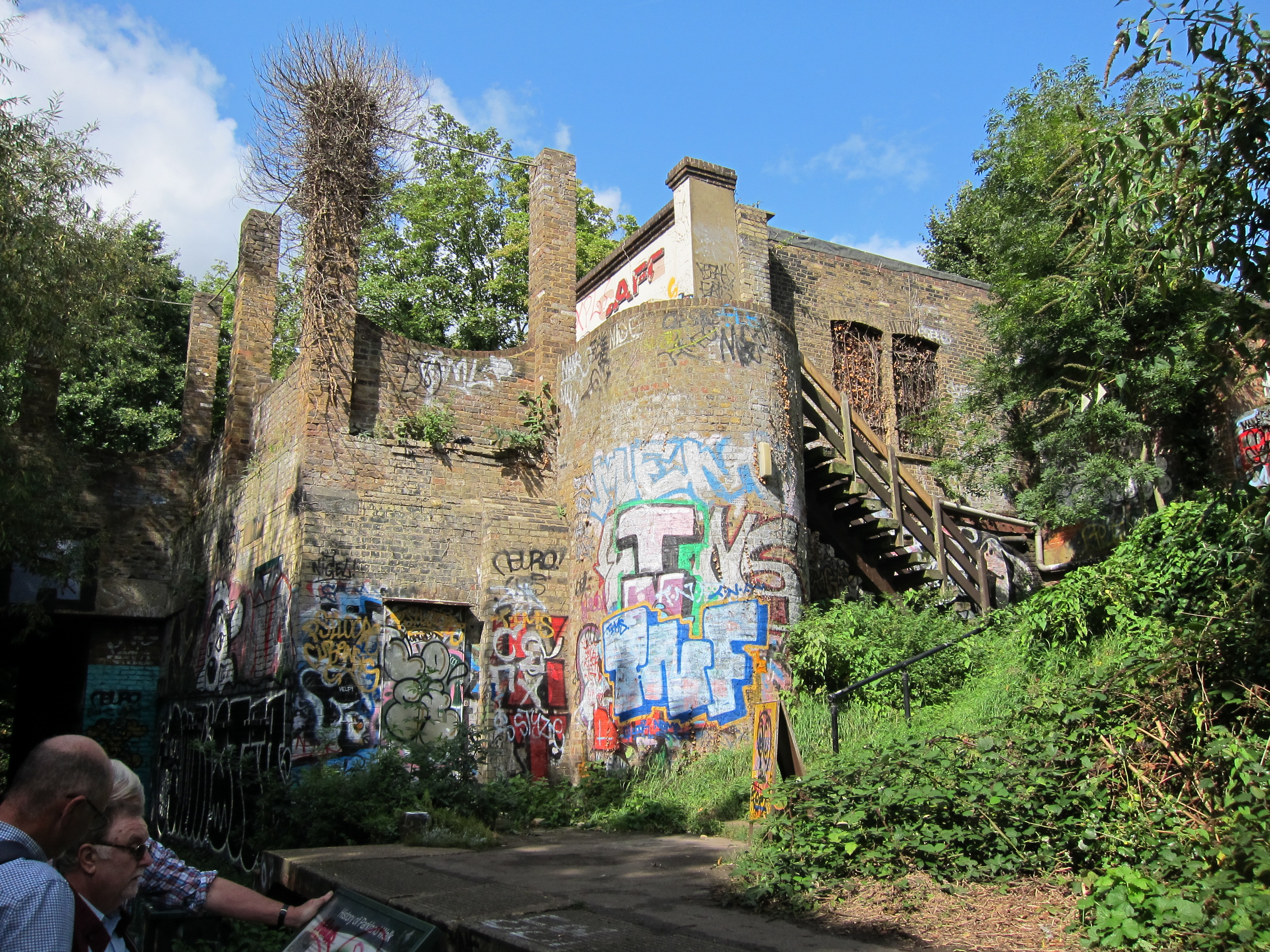 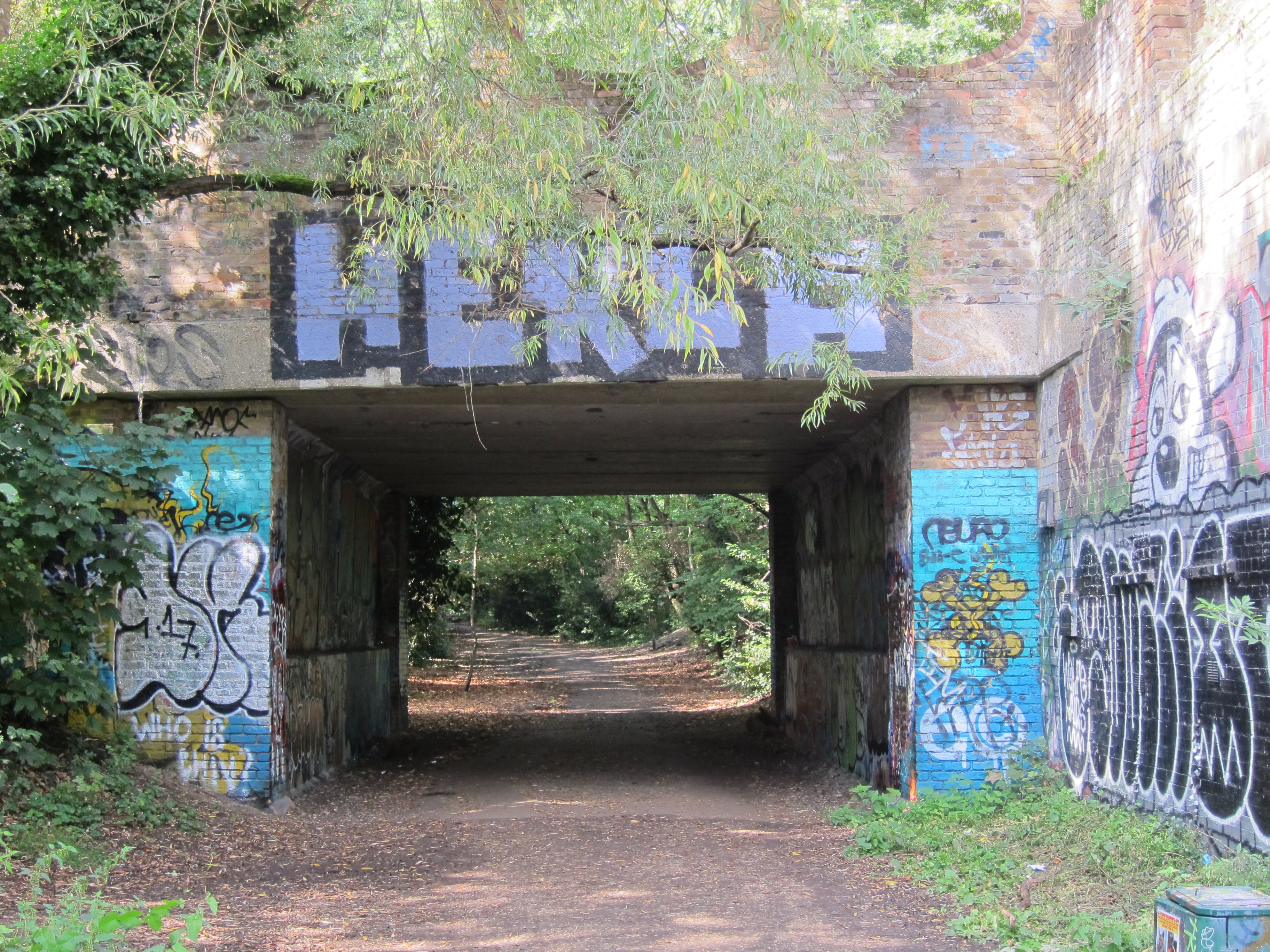 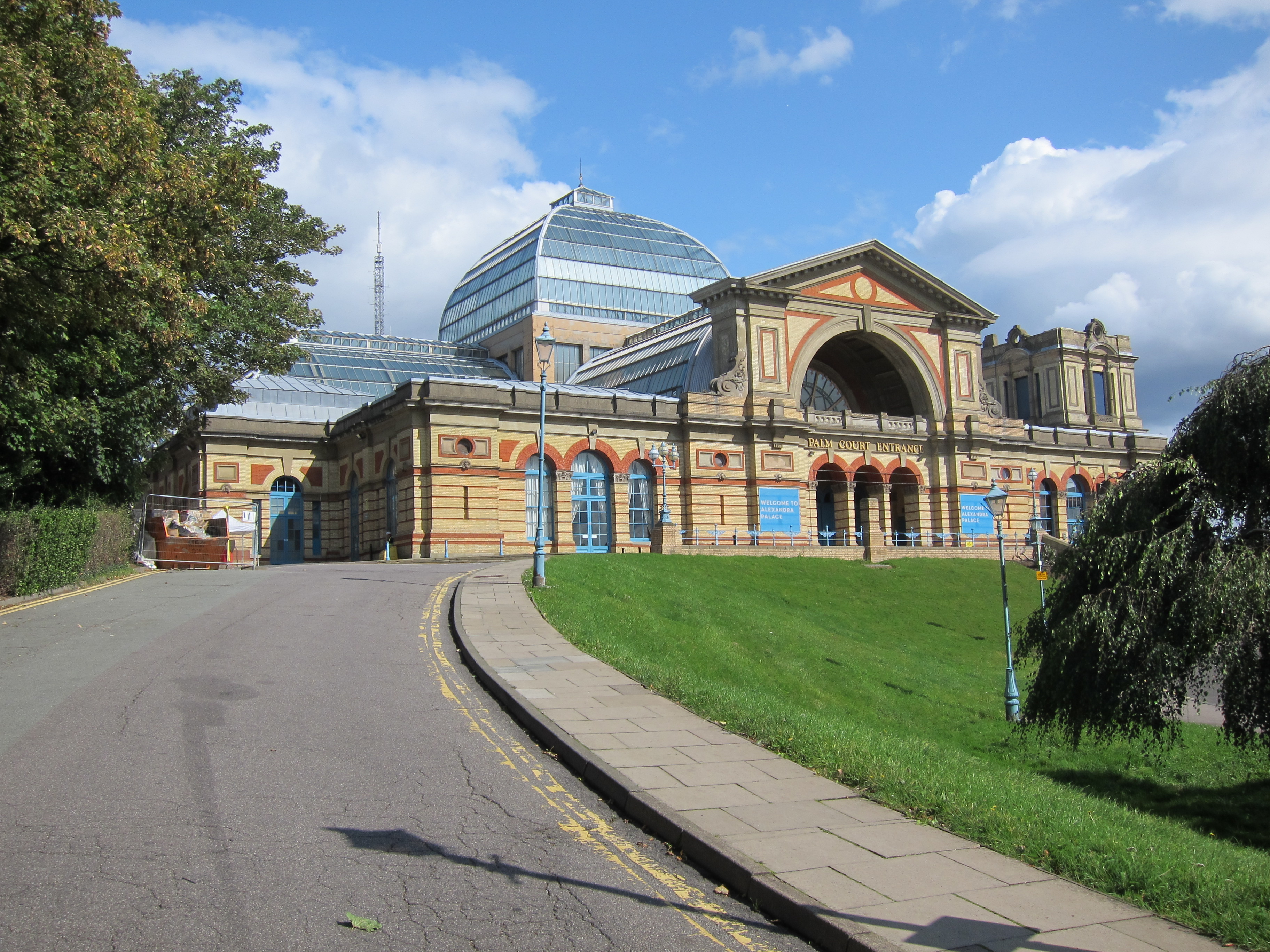 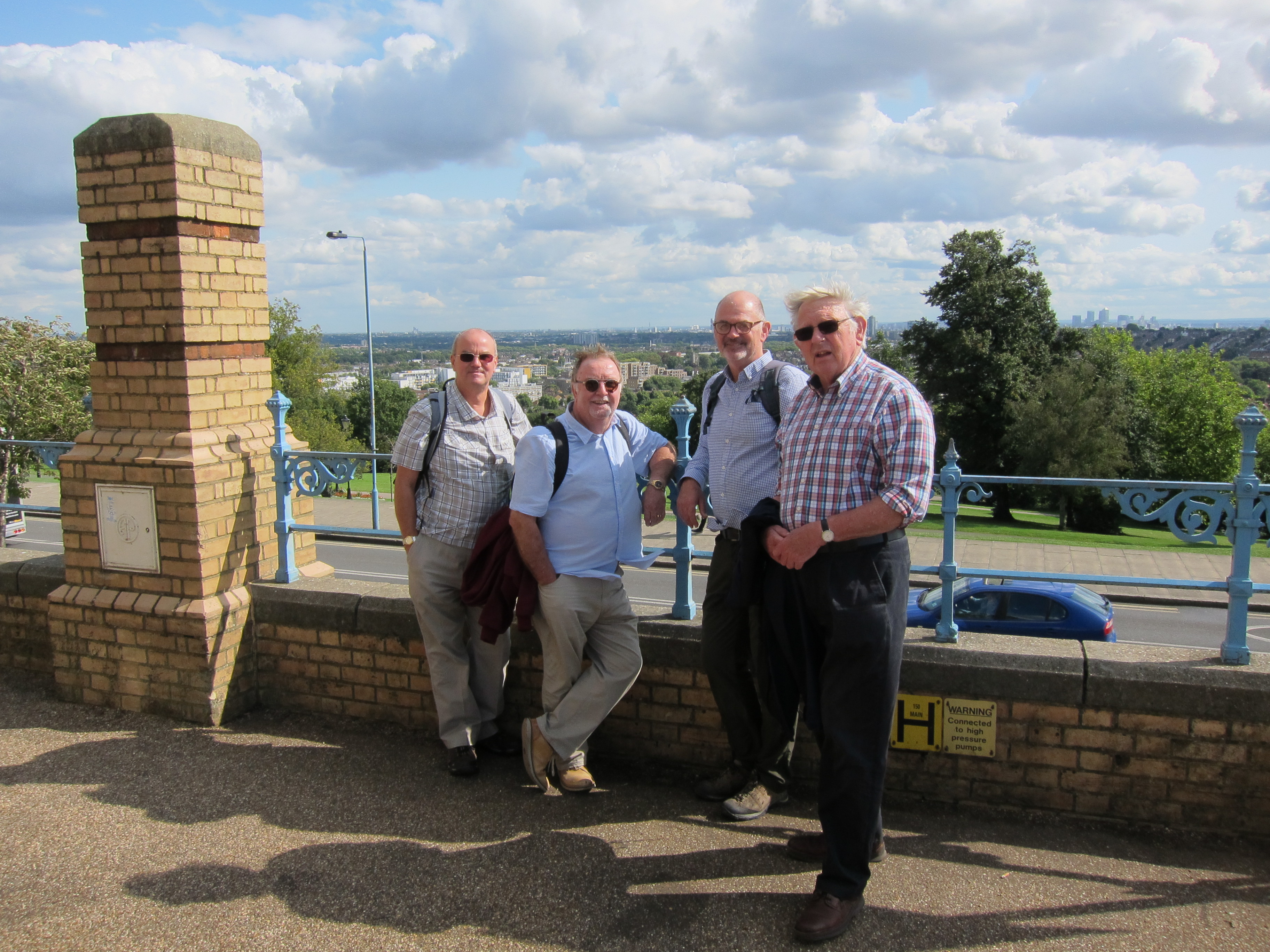 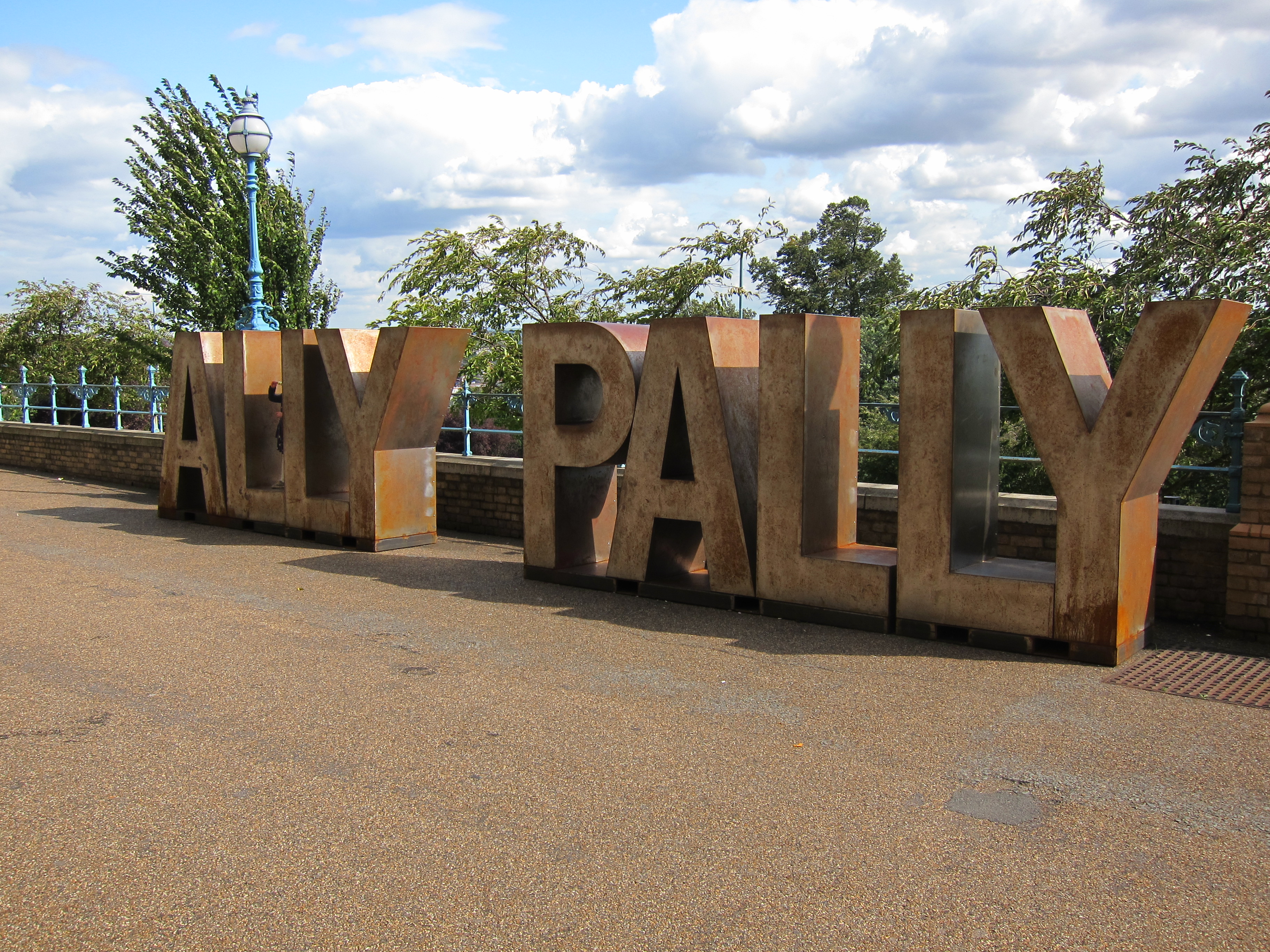 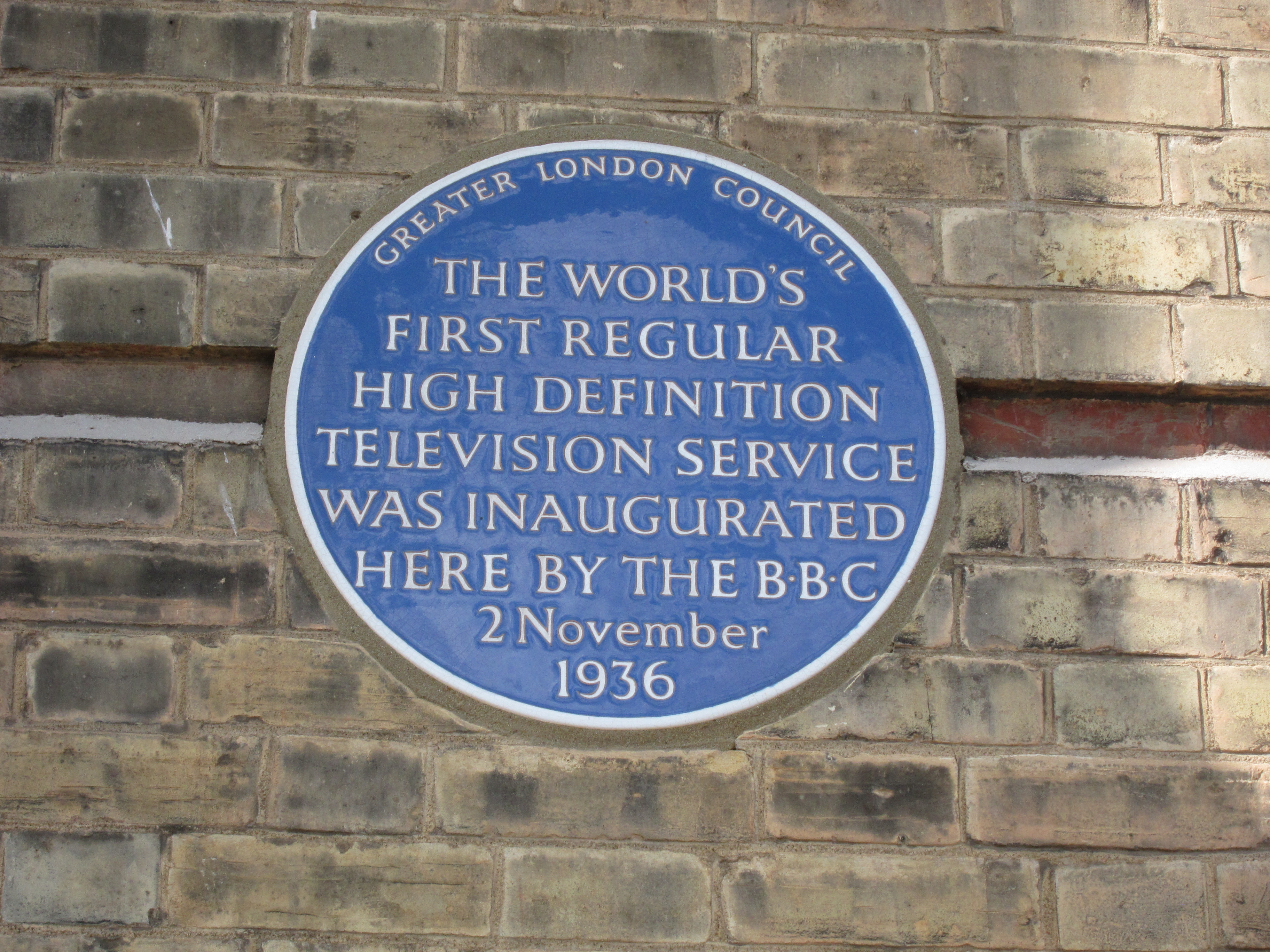 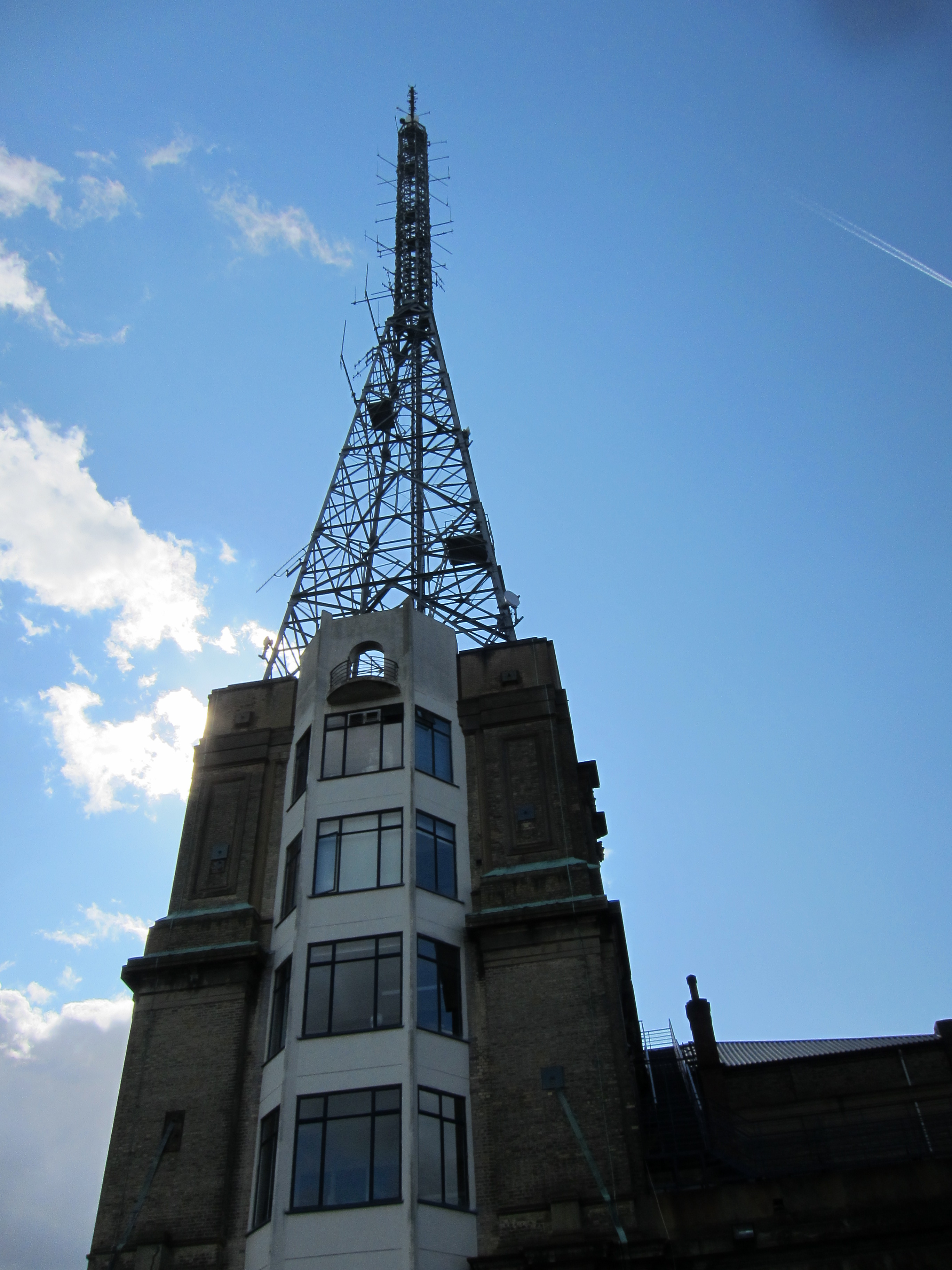 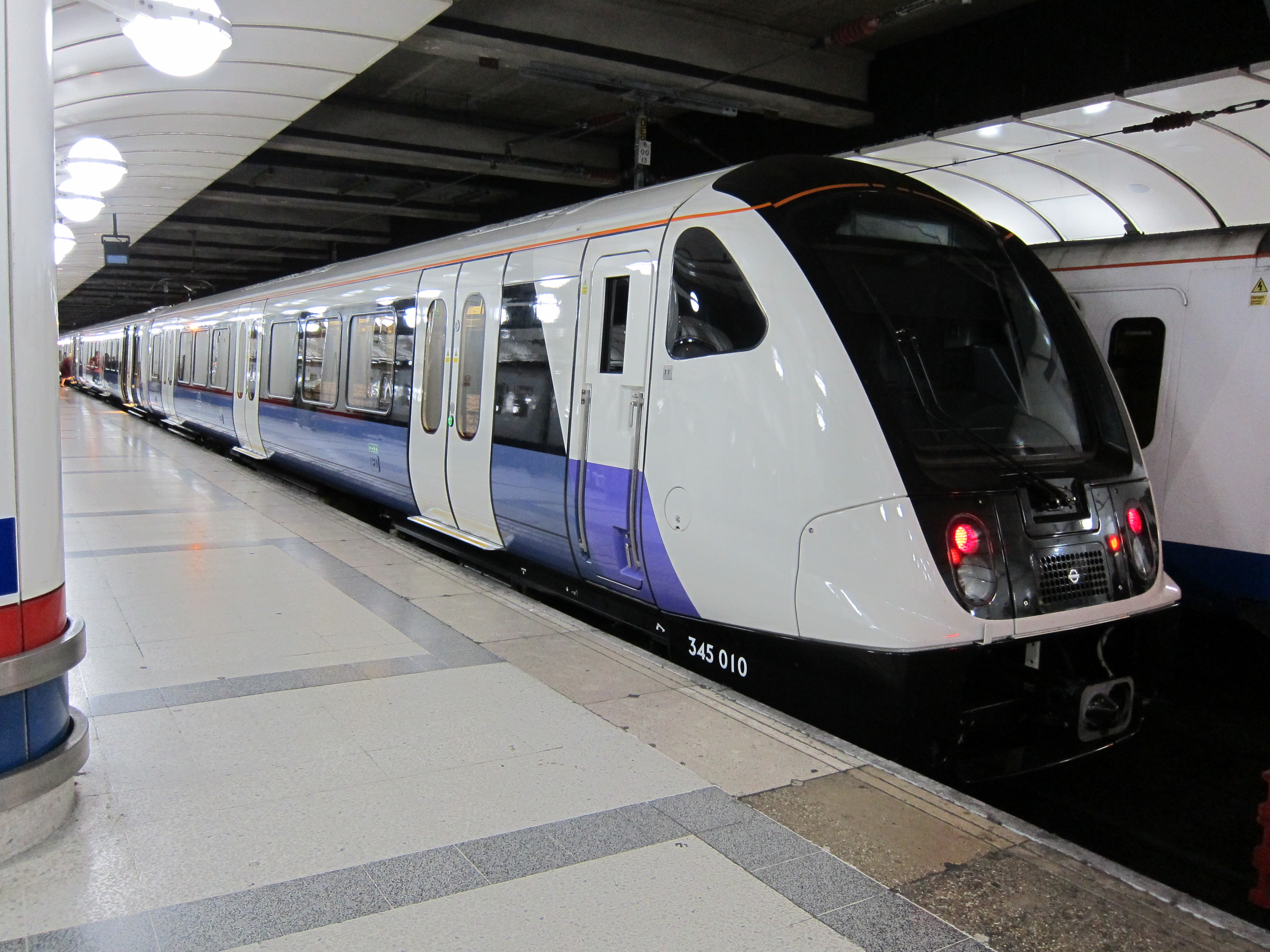 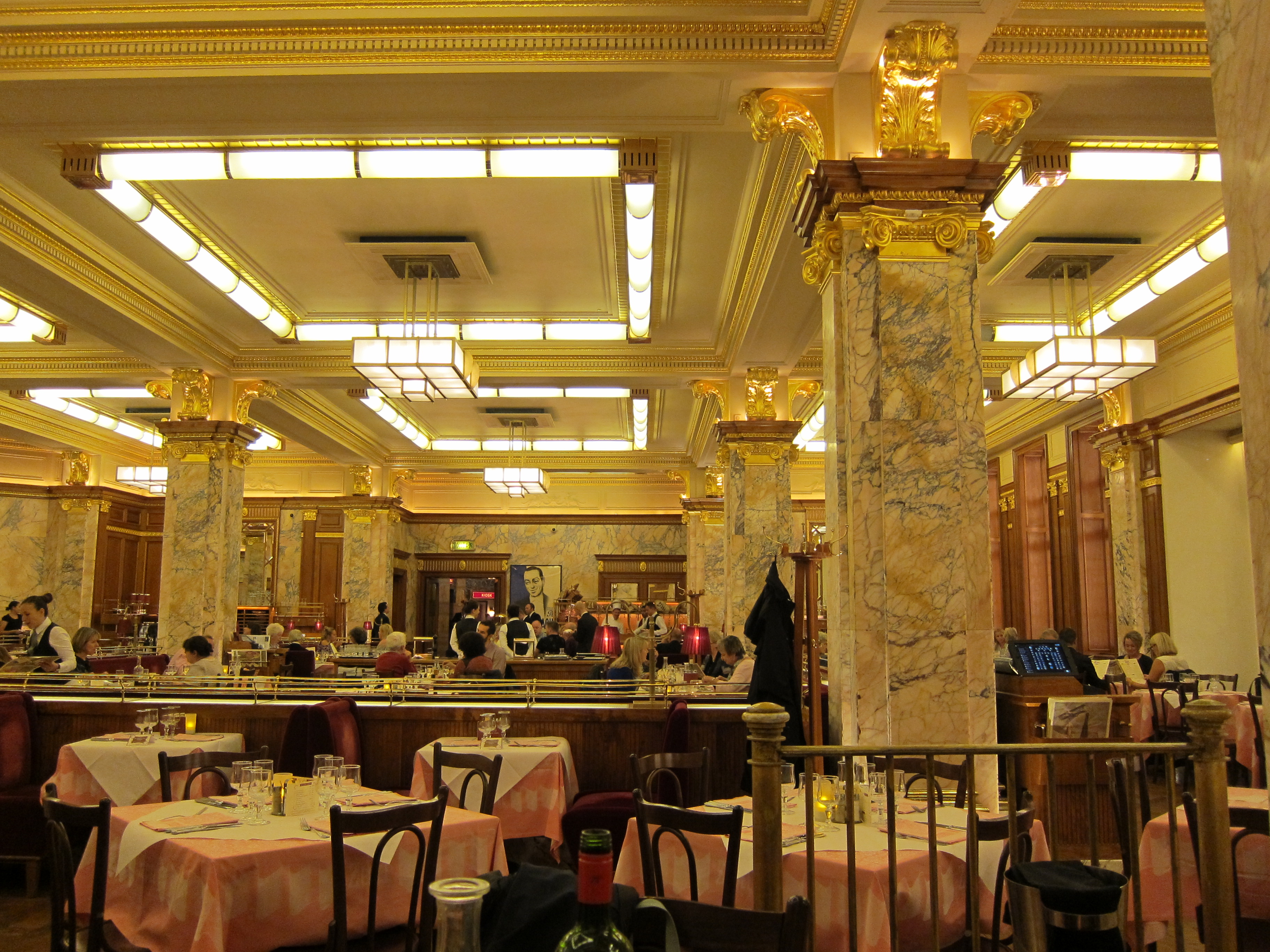 2017 TO THE EMERALD ISLE OF NORTH AND SOUTH IRELAND

This trip was undertaken because some wanted to see Ireland before they got too old travelling a longer distance!!  Also what was the chance of preserving our almost blemish free wet weather.

So we travelled to Gatwick on the Sunday to catch the Easy Jet flight to Cork in southern Ireland.  At the security check some did not read the instructions to put liquids in a provided clear bag.  This resulted in luggage being totally inspected and some liquids tested for I presume explosives.  Did we really want to blow our trip before we started, I think not.

Anyway we all got through and arrived in Ireland.  At the B&B we were given tea and cakes on arrival.  We wandered round Cork which was not an enlivening experience on a Sunday afternoon with grey skies.  Reached the station and used the opportunity to print off our rail tickets for the rest of the week.

Found a posh restaurant which was much livelier than the Cork itself.  This we shared with Martin’s daughter and partner who had recommended it.

The following day we were up to catch the early train first to Dublin where we transferred stations by tram to catch the train to Belfast.  This went smoothly and allowed some to take an open bus tour of the city while Rick and Ernie caught a bus to the Titanic centre and the Harland Wolf ship building area.  We experienced rain that evening but as we were only going to a local Indian Restaurant then it didn’t matter too much.  Mike then had a “friendly” discussion with the management about paying the Bill.  They were not giving him the discount as advertised with the voucher he had.  This went on for some time before an agreement was reached.

The following day we woke to grey skies but this was our coach trip to see the national sights of the north east of Ireland.  The prepaid tickets were collected from the tourist board.  At the first stop Carrickfergus castle we nearly lost our perennial lost sole Phil when he was eventually seen wandering around the car park.  When asked why he said he was told to return at 10.00 it was 09.55 at the time!!

We were then told the rope bridge near the Giant’s Causeway was closed due to high winds.  The weather continued to be grey but it didn’t rain and the views were as we were told they would be.

At the Causeway walking to the rope bridge just to look did not appear windy at all.  When turning to go down to the bridge Martin and I were nearly blown over and had to keep a good hold on the railings until in a shelter part.  No way was anyone going over the bridge.

The Giants Causeway did not disappoint and all went around the stones in their own way.  It was certainly not an attraction to miss.

Further into the trip was a visit to a Whiskey distillery and also the avenue of overreaching trees used in the Game of Thrones.

More rain overnight but back on the train to Dublin the next day.  This led some to an open top bus ride while Mike and Ernie took the train down the coast to Greystones and back.

The last full day was everyone taking the train to Galway on the west coast.  Rick and Mike only went half way to Athlone so they could return for the evening meeting at Leopards Town races.  As the rest saw Galway in the distance a heavy storm over the town was in progress.  Fortunately that had stopped by the time we arrived.  We had lunch before looking around as it was decorated for some festival.  It was an uneventful return to Dublin where we met the other two for a meal and a drink.

The last day allowed time to look further round Dublin before making our way back to the airport for the flight home.  Not the sunny dry trip like our previous ones, but dry if grey for the main daylight hours allowing us to see what we went for.  We did see the sun in Galway and the final morning in Dublin before leaving.

No one got lost or separated this time an achievement in itself and we call say we have now been to Northern Ireland while still in the UK!!!  Who knows with Brexit looming?