Craigmure by Ferry to Oban

There were no trains running on week days during June but Scottish Railway museum open. 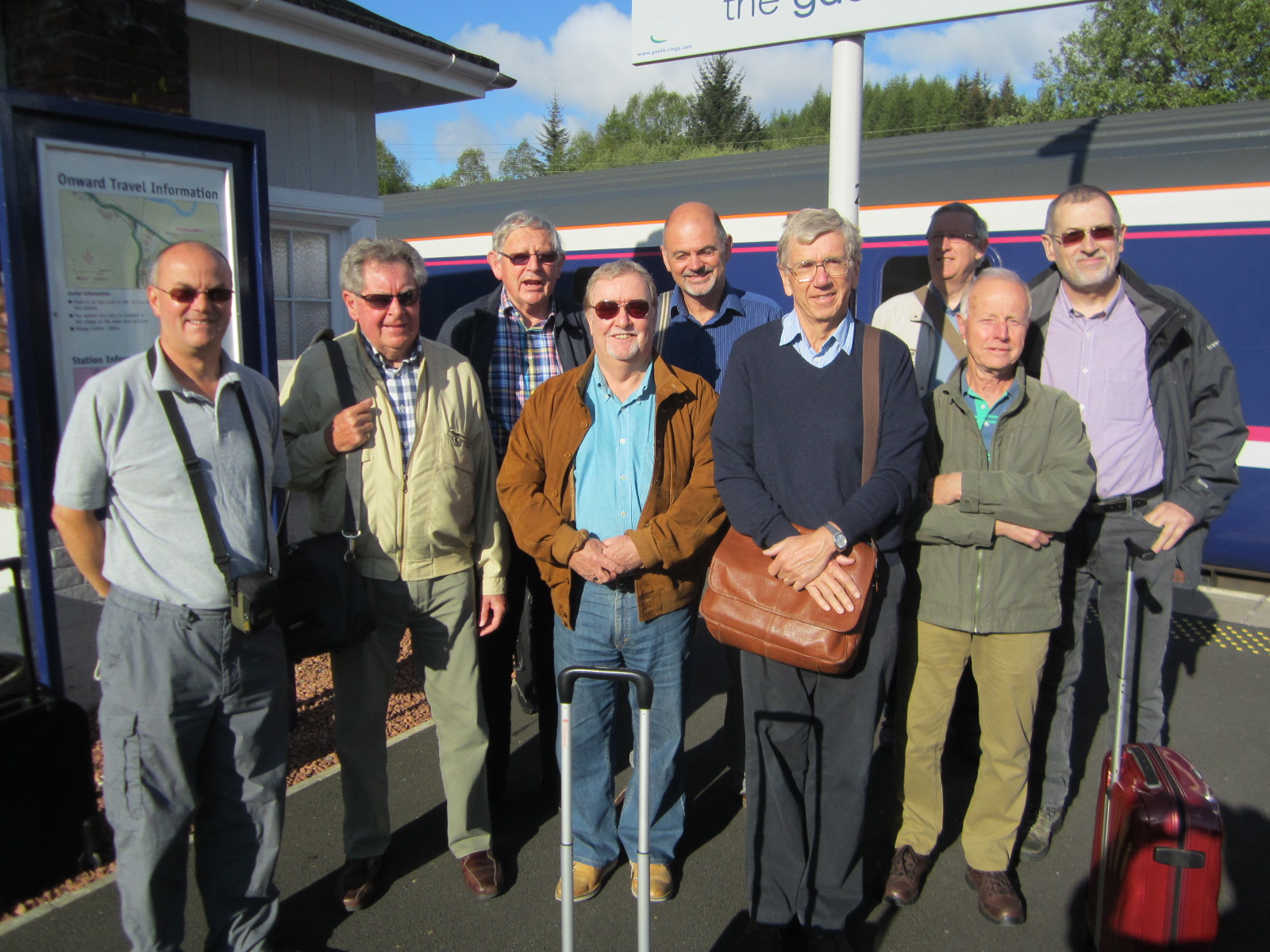 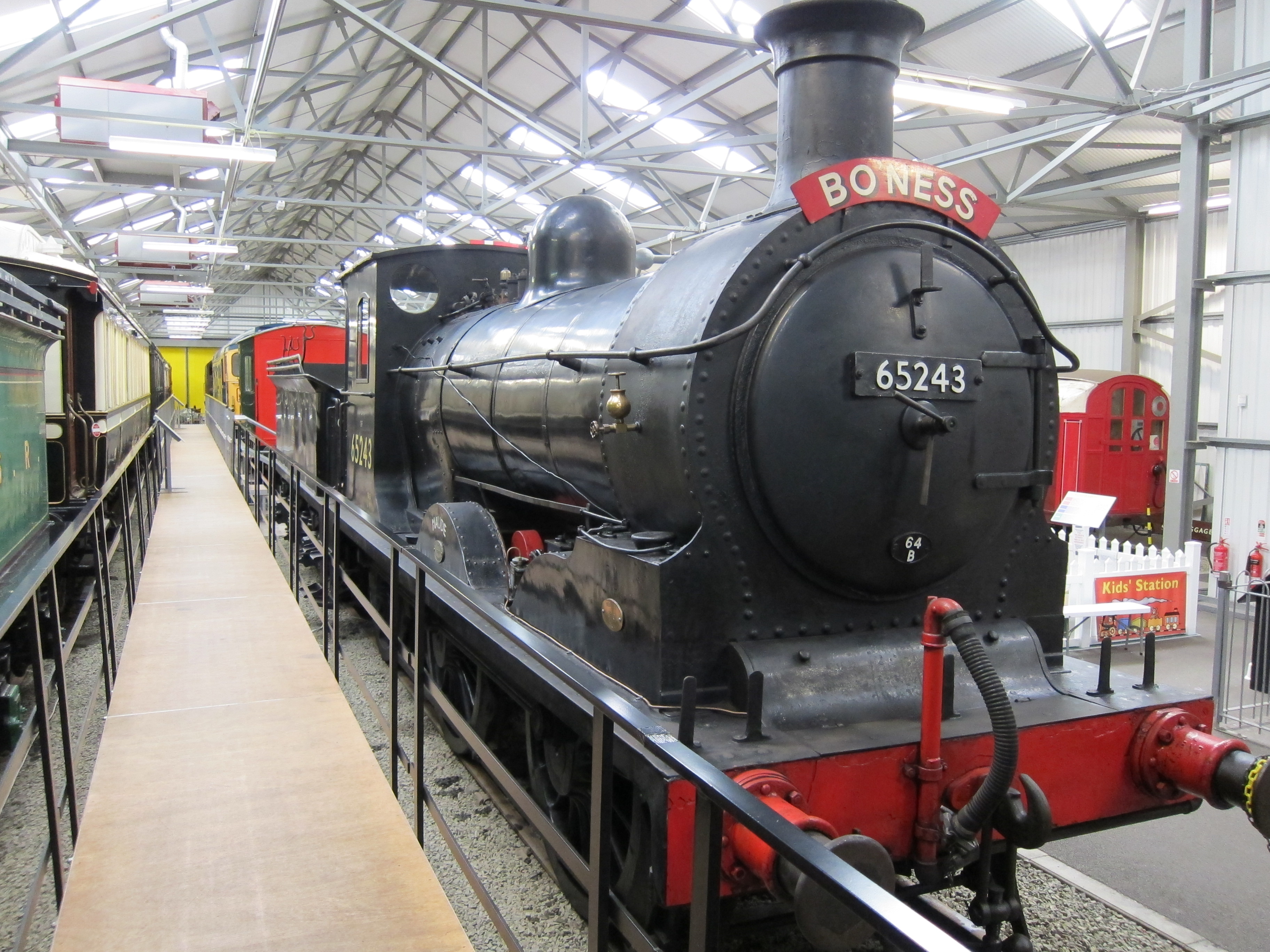 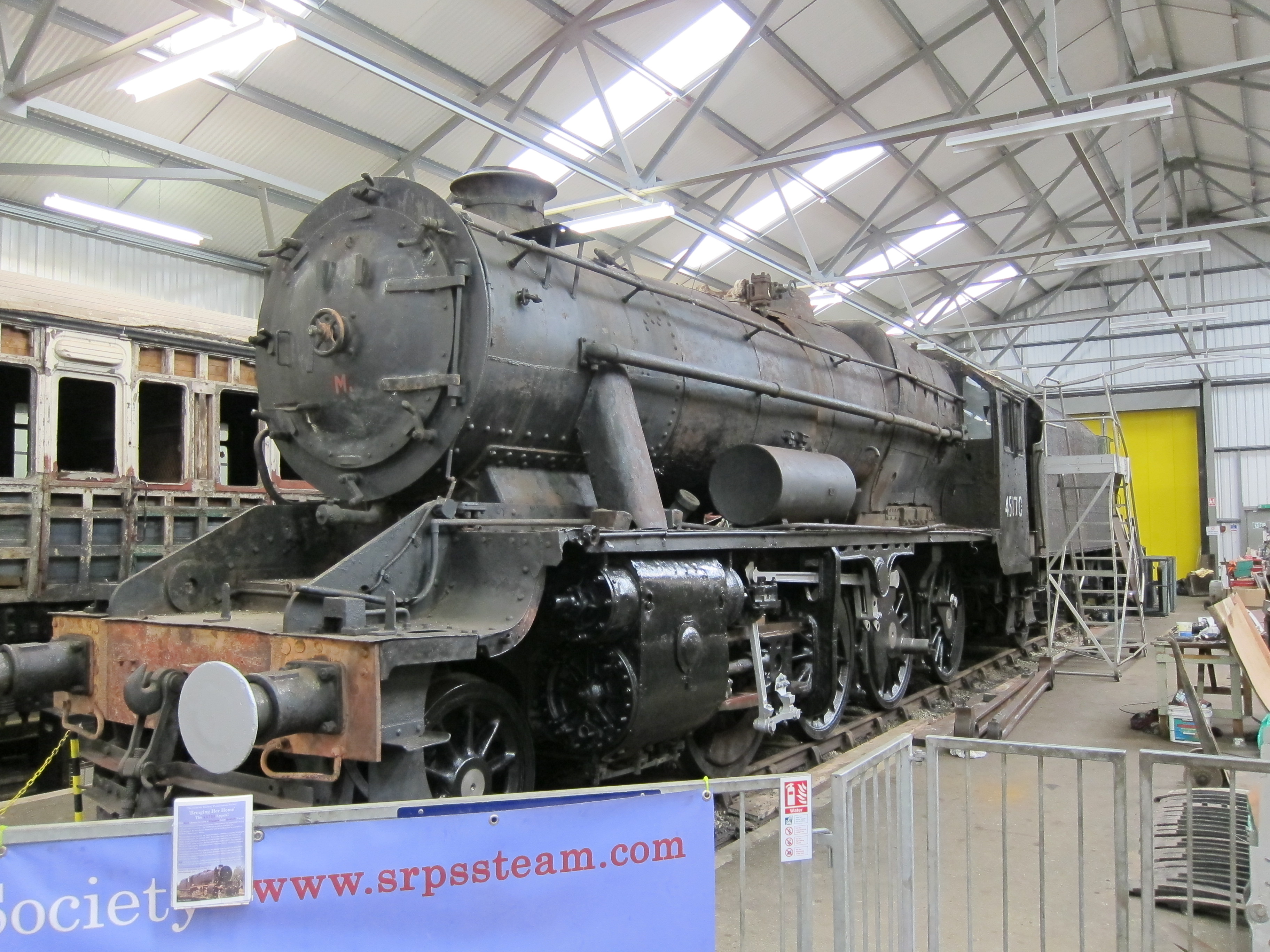 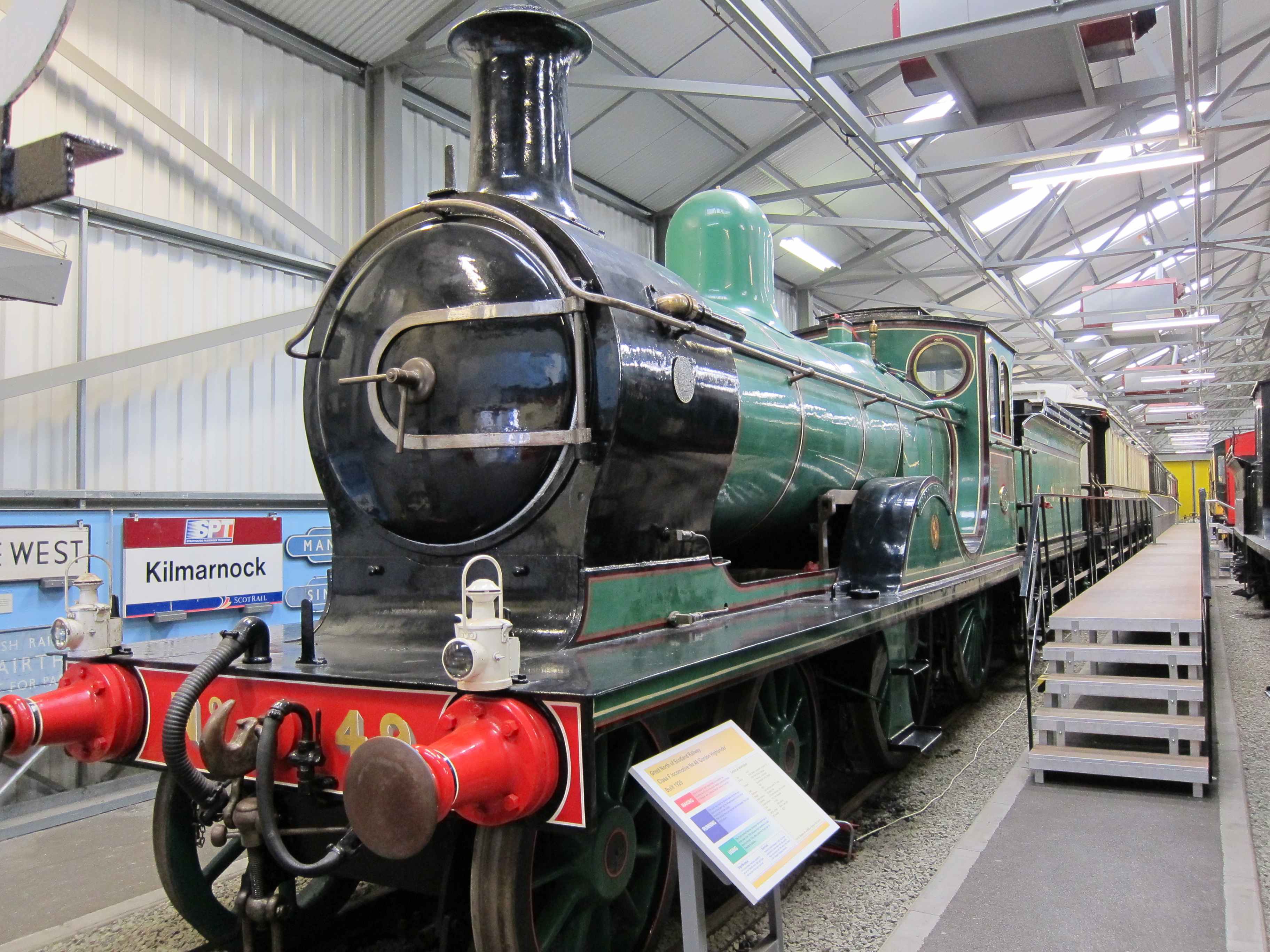 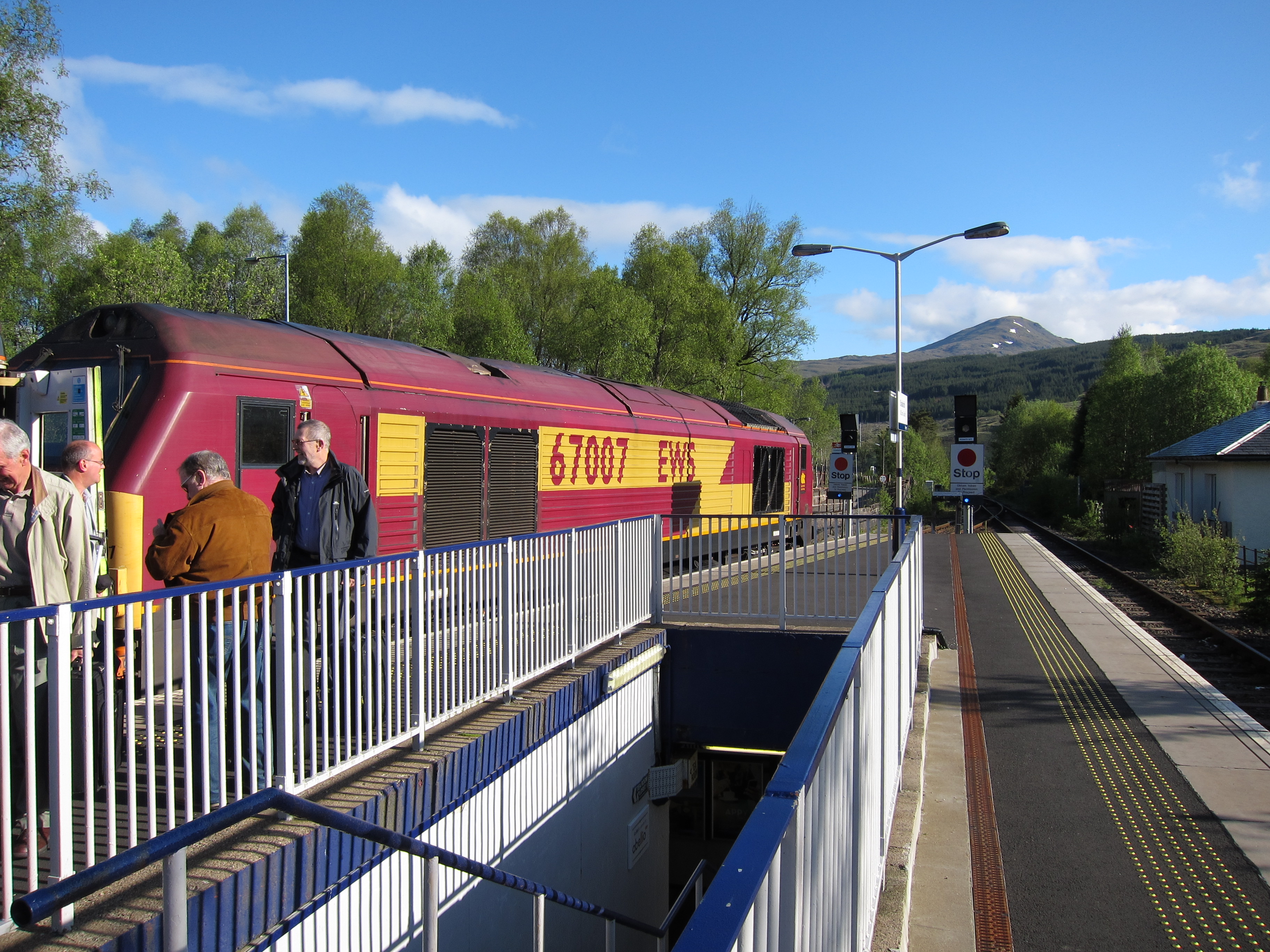 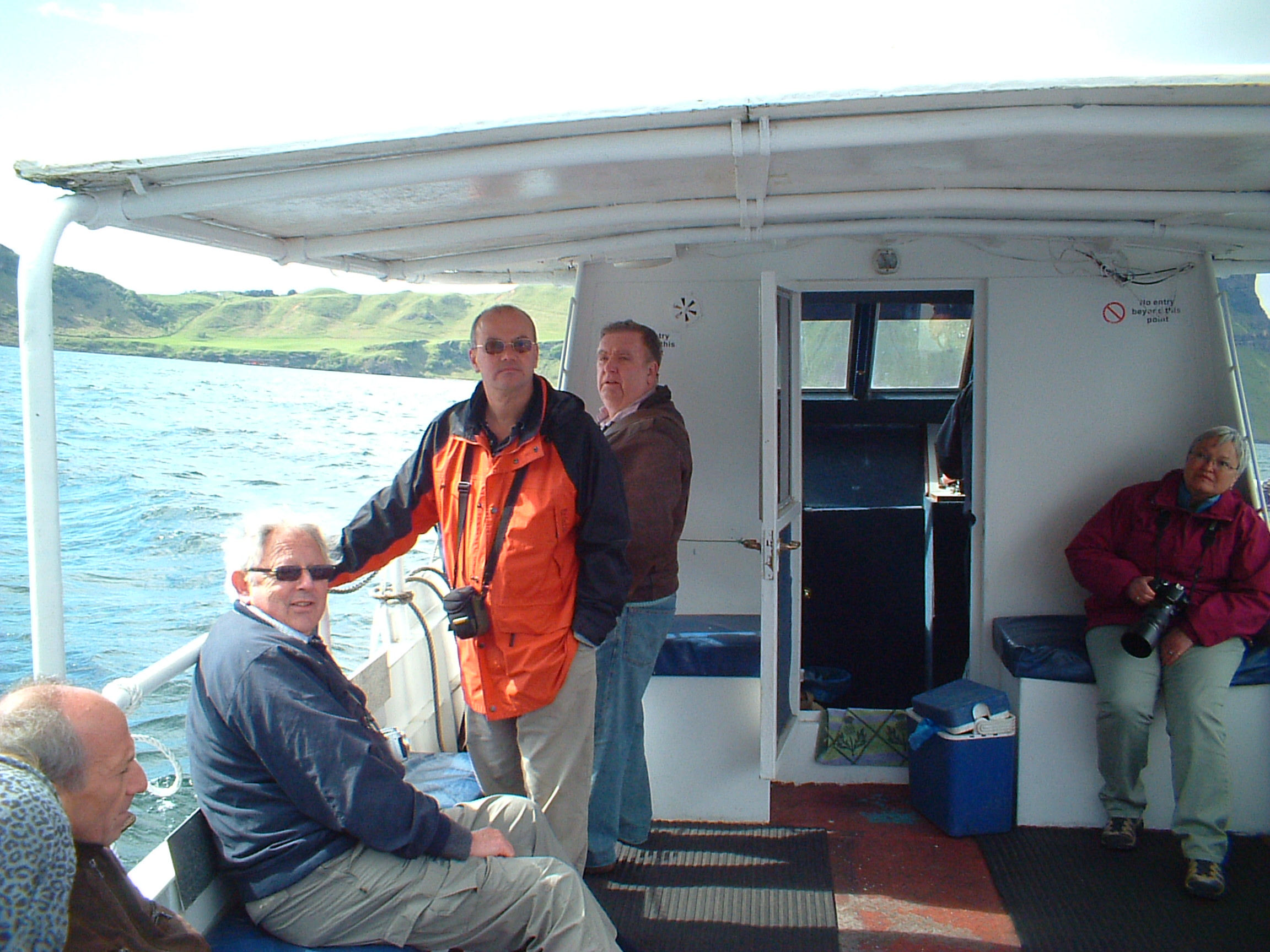 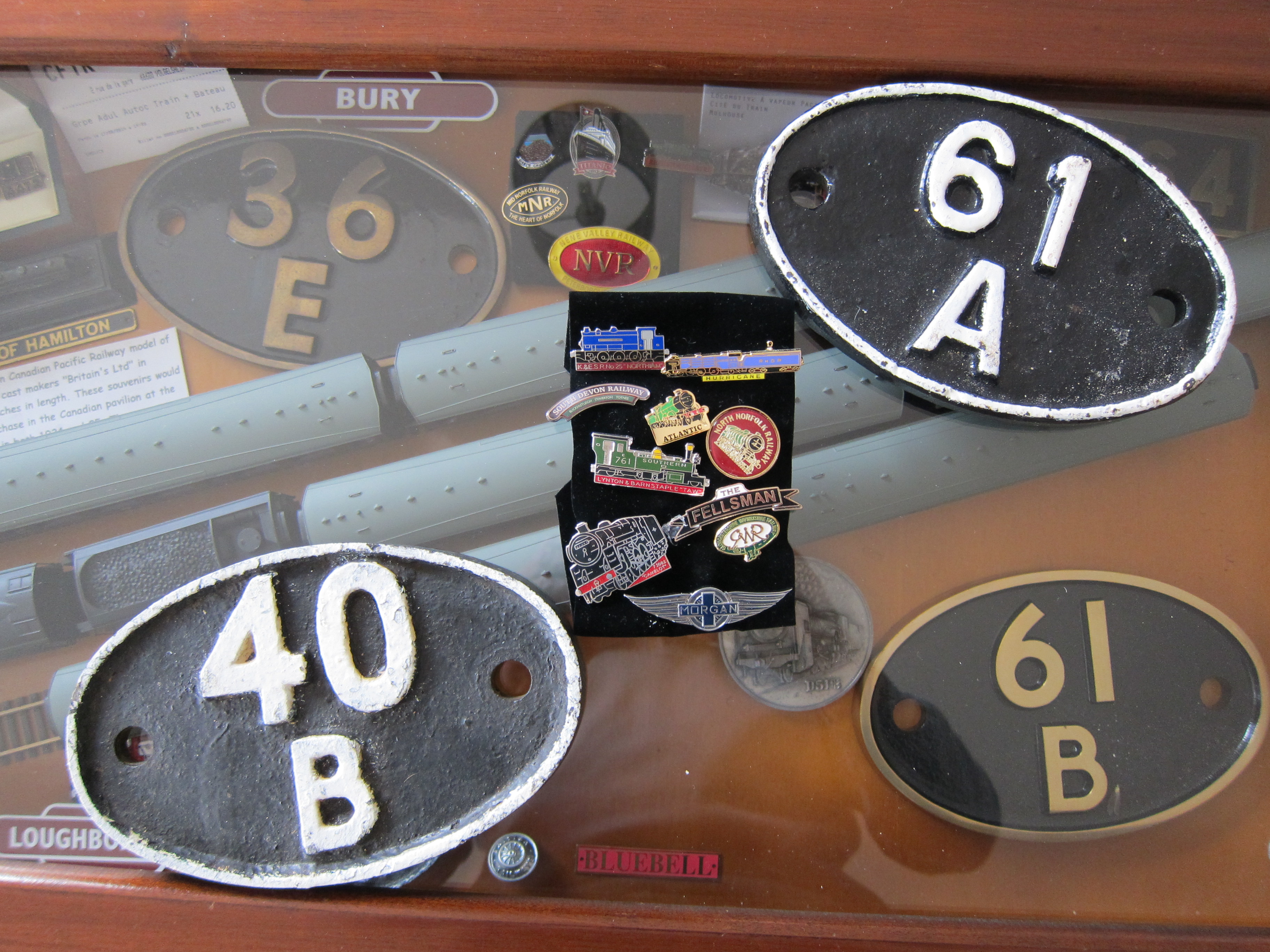 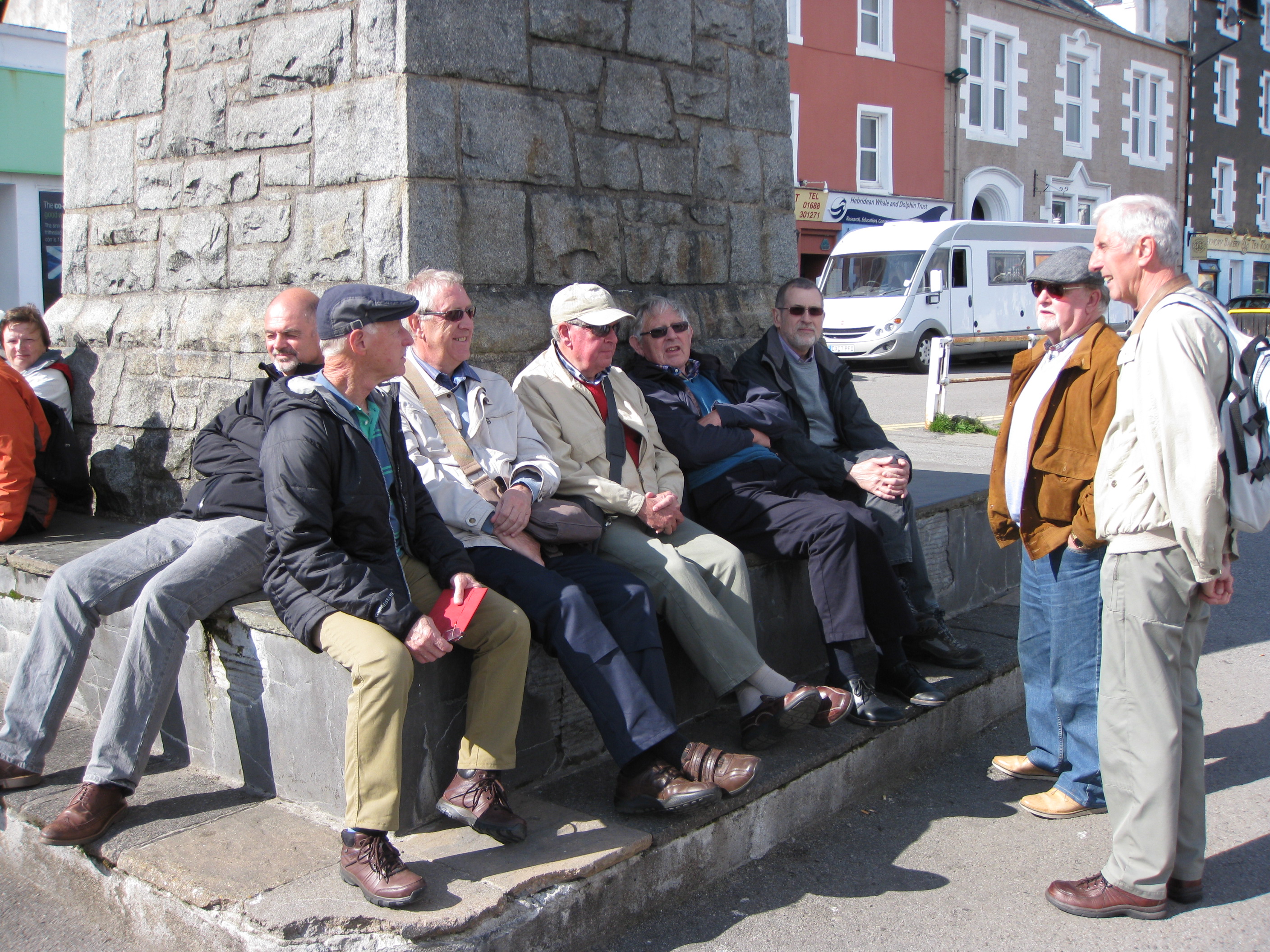 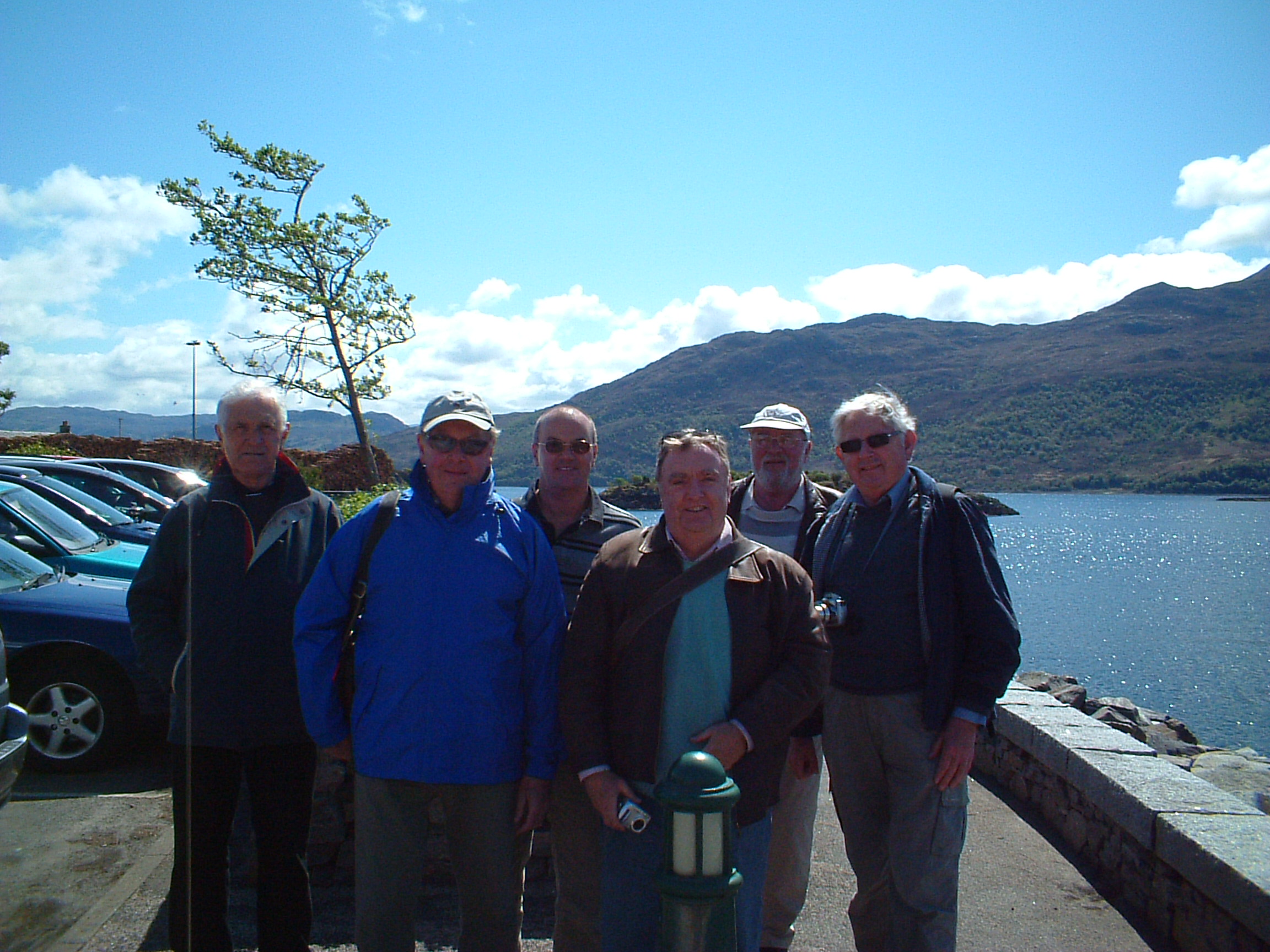 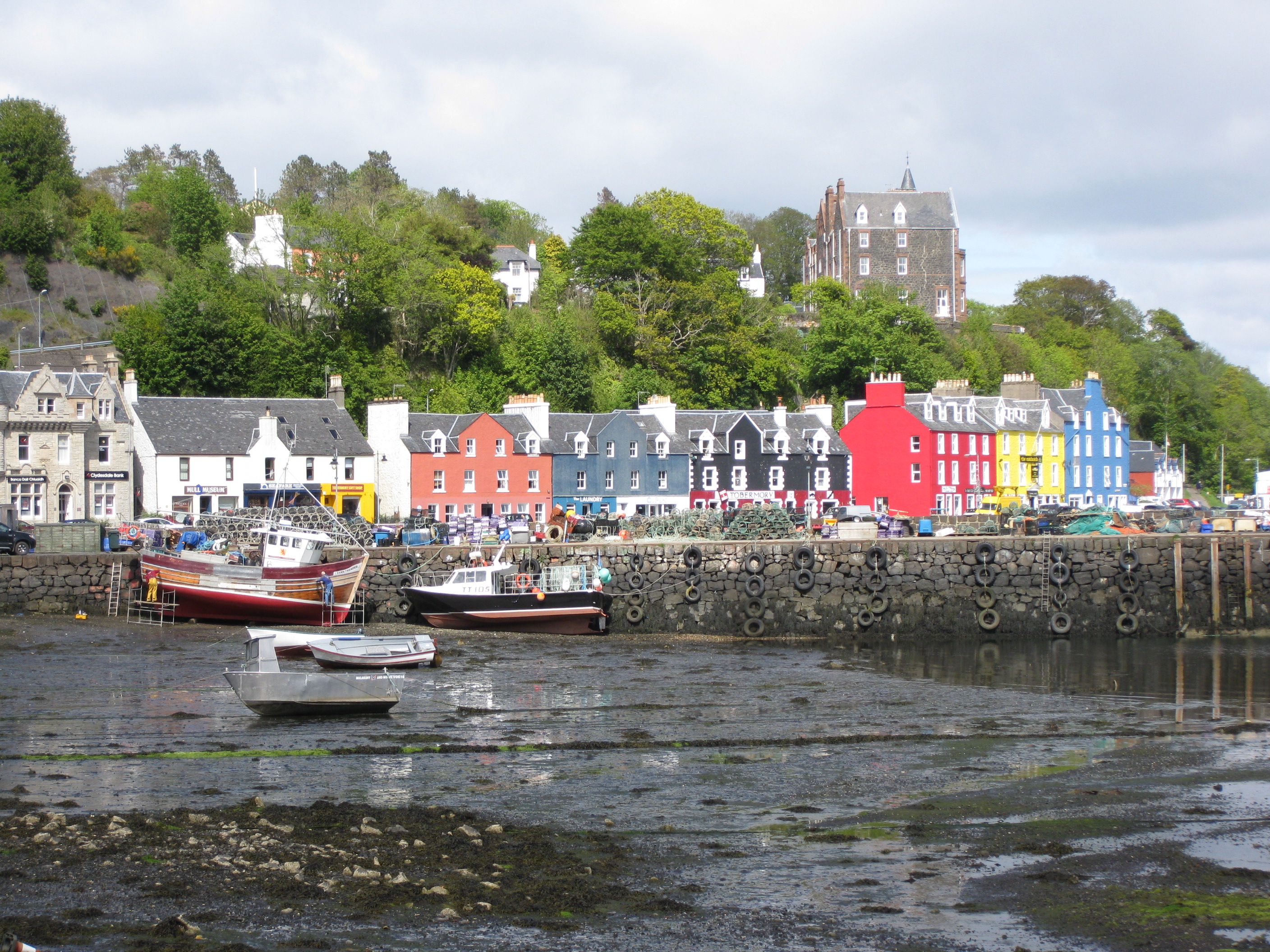 This trip was the second trip to Scotland but with the purpose of visiting the West Coast using the sleeper from Euston.  So we started on the Sunday night with some of the group eating at restaurant close to Euston station.

It didn’t start well as we found out the sleeper was being diverted via the east coast railway due to engineering work on the west coast line.  This meant we left Euston late then stuck in Wembley freight yards while the driver changed ends to take us back to Willesden and the north London line to pick up the line north just north of Kings Cross.

Some went to bed others decided on a nightcap.  Sleep was difficult due to the rhythmic clap of a flat wheel on our coach!! Reaching Edinburgh Waverly in the earlier hours those that were still asleep were woken be the engine noise of a class 67 to take us to Crianlarich to catch the first train out of Glasgow going to Oban.

The cafe renowned for its breakfast for such overnight travellers was closed!!!  So a walk down the road to the hotel proved worthwhile where we were able to have a very good breakfast.  Of course when we got back to the station the cafe was open.

On arriving at Oban dumped our bags at the B&B and caught the ferry to Mull and the bus to Tobermory.  Dave W and Ernie stayed on dry land while the others were lured into the bay by a boatman to see Dolphins, Sea Eagles and other wildlife. Turned out not to be successful from that respect.

Back in Oban we had a superb fish & chip meal on the harbour front.

The following day we travelled to Edinburgh via Glasgow.  A certain person, no names mentioned, had thrown away his tickets.  There was time for everyone that afternoon to do as they pleased in the city e.g. waverly station, open top bus tour or Phil just wander and see other sights.  As for the rest of the week temperatures were high so no need for the heavy clothing we thought we would need.  Suntan lotion more appropriate!

A good restaurant was found once Phil had returned late; we thought he had got lost trying to find the B&B again.  The owner and staff were dressed in traditional Scottish clothing and holding a film show later.  Steve was persuaded it was an opportunity he couldn’t miss, which he didn’t but on his own as the rest of us stayed away.

The following day we visited the Bo’ness & Kinneil steam railway, unfortunately no trains were running but we did go round the museum and works area and able to observe engines in the shed.

From there some went back to Edinburgh and others to Stirling castle.

The next day saw the group split with some travelling to Aberdeen to see the Granite City; Ernie took a day rover to travel the lines in and around Glasgow while others took the train to Berwick and back.

The two groups then returned home via Kings Cross.  One party from Aberdeen got in late as party goers had to be put off the train at Edinburgh and Newcastle.  They did get most of the fare back from Virgin.